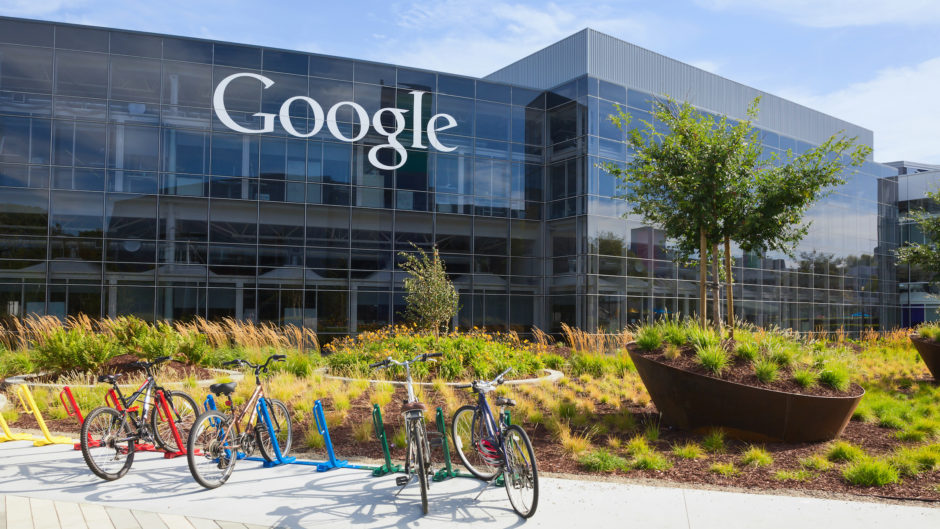 According to Pew Research, as of 2015, Millennials made up more than one third of the World’s entire workforce, which allowed them to surpass Gen X as the largest working generation.

With this number anticipated to rise dramatically in the coming years, what Millennials expect from their workplace is going to become an increasingly important factor for companies.

There is so much written about what Millennials want from an employer, whether it’s benefits, flexibility, or career opportunities…

But in terms of who does it best, where do most companies stack up?

Earlier this year SurveyMonkey, a People Powered Data platform, conducted a survey of Millennials to determine which companies they were most excited to work for.

The results are in and here are:

The TOP 10 companies Millennials in particular are most excited to work for: 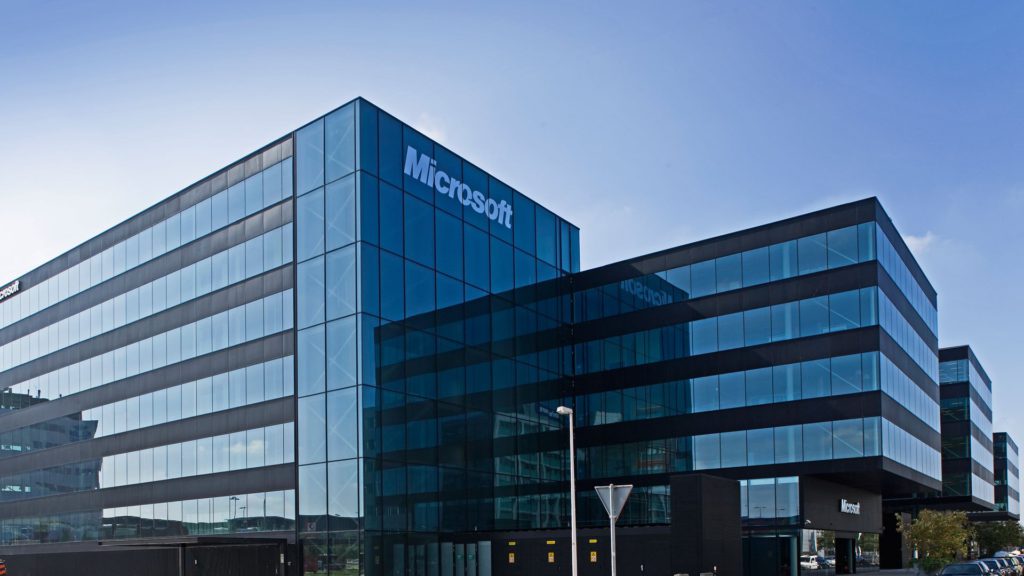 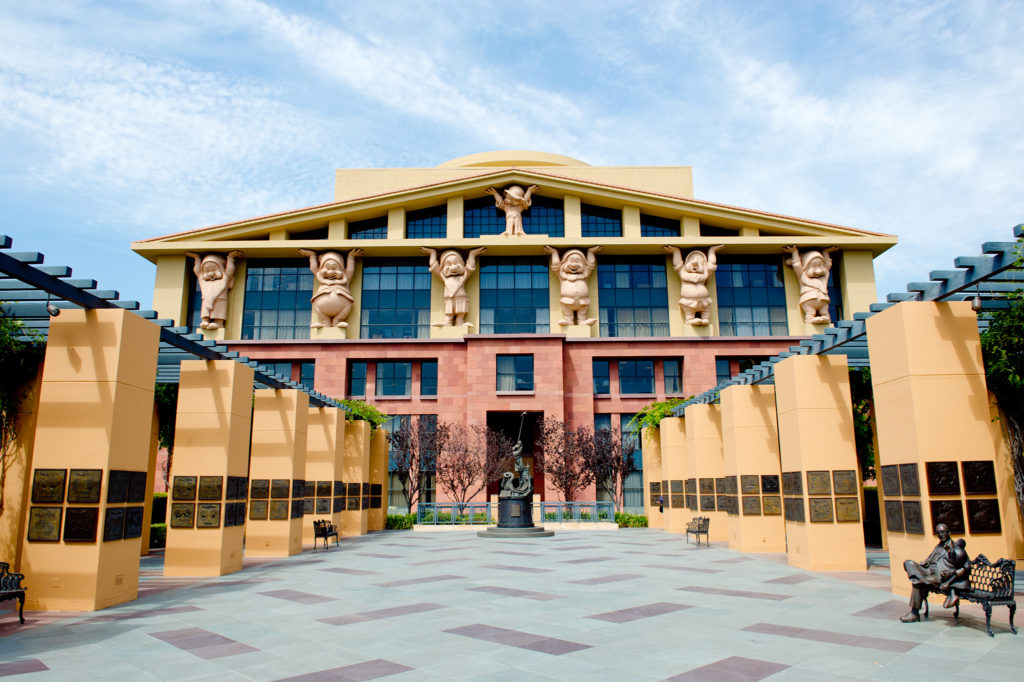 The Hewlett-Packard or shortened to HP is an American multinational information technology company headquartered in Palo Alto, California. HP develops personal computers (PCs) as well as printers and related supplies. 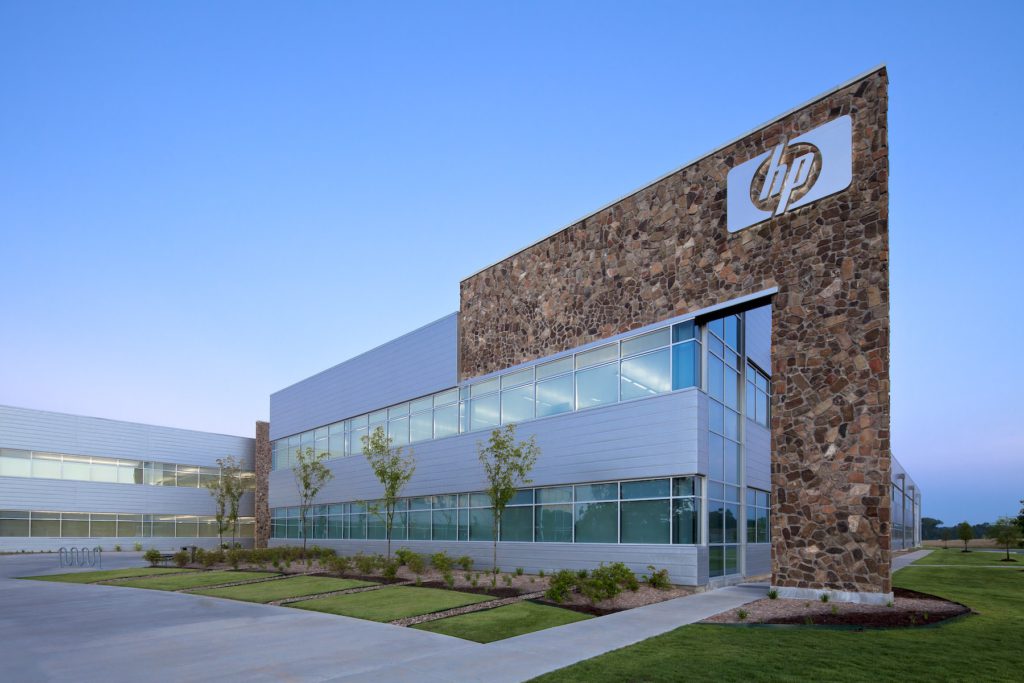 Google is an American multinational technology company that specializes in Internet-related services and products. These include online advertising technologies, search, cloud computing, software, and hardware. 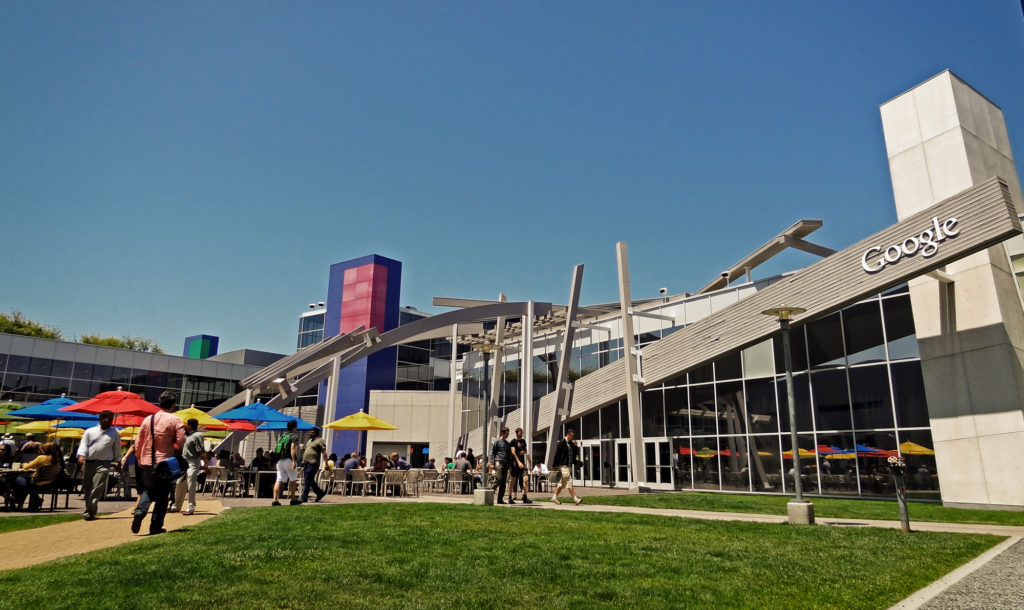 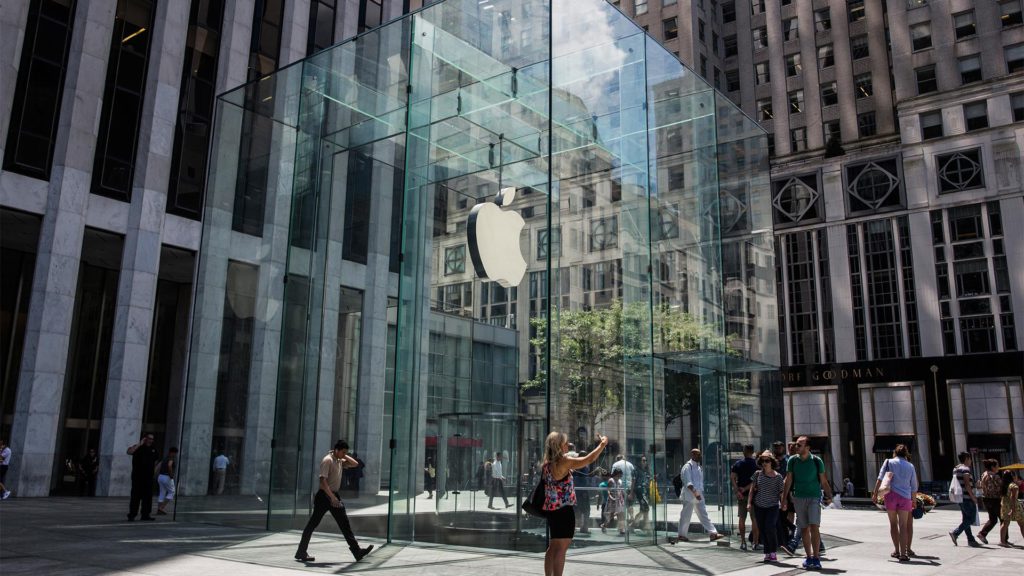 Intel Corporation is an American multinational corporation and technology company headquartered in Santa Clara, California that was founded by Gordon Moore and Robert Noyce. 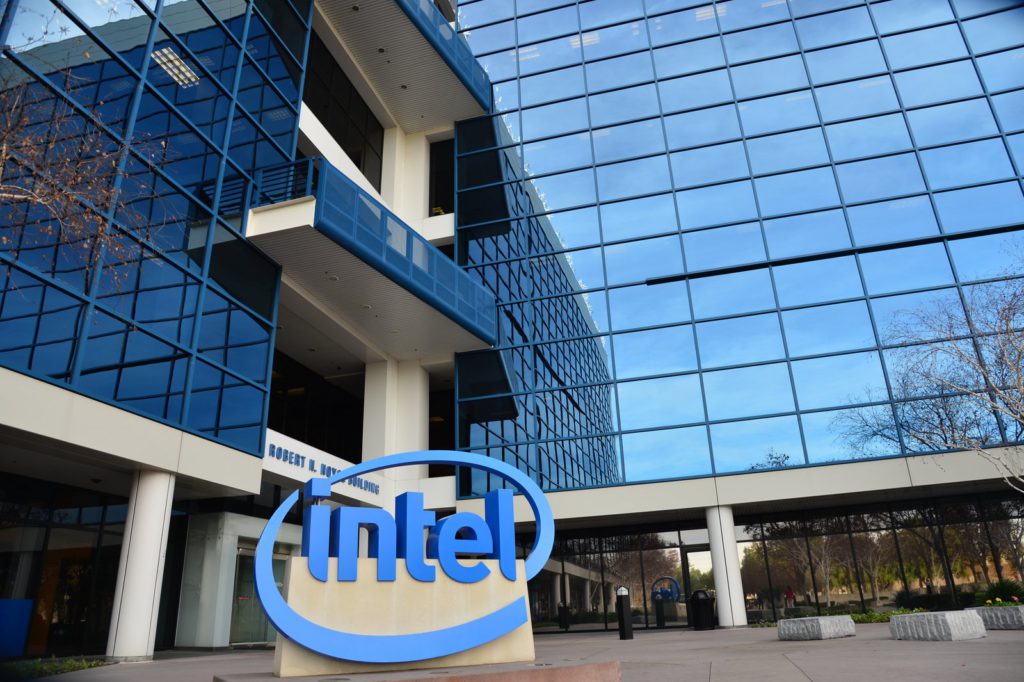 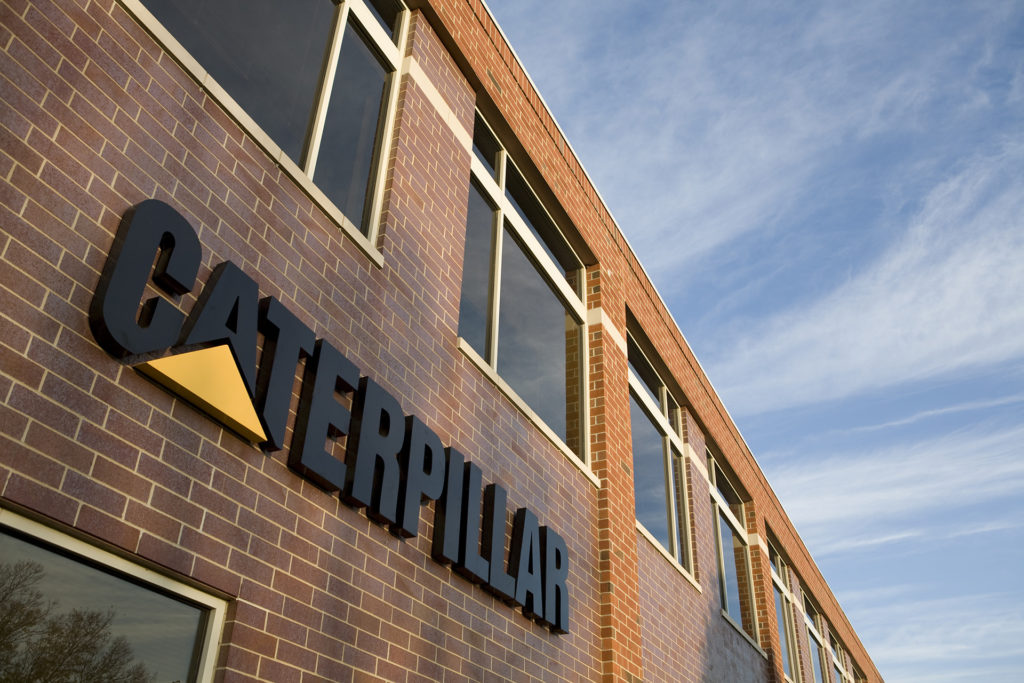 Amazon.com, Inc., commonly known as Amazon, is an American electronic commerce and cloud computing company based in Seattle, Washington that was founded by Jeff Bezos on July 5, 1994. 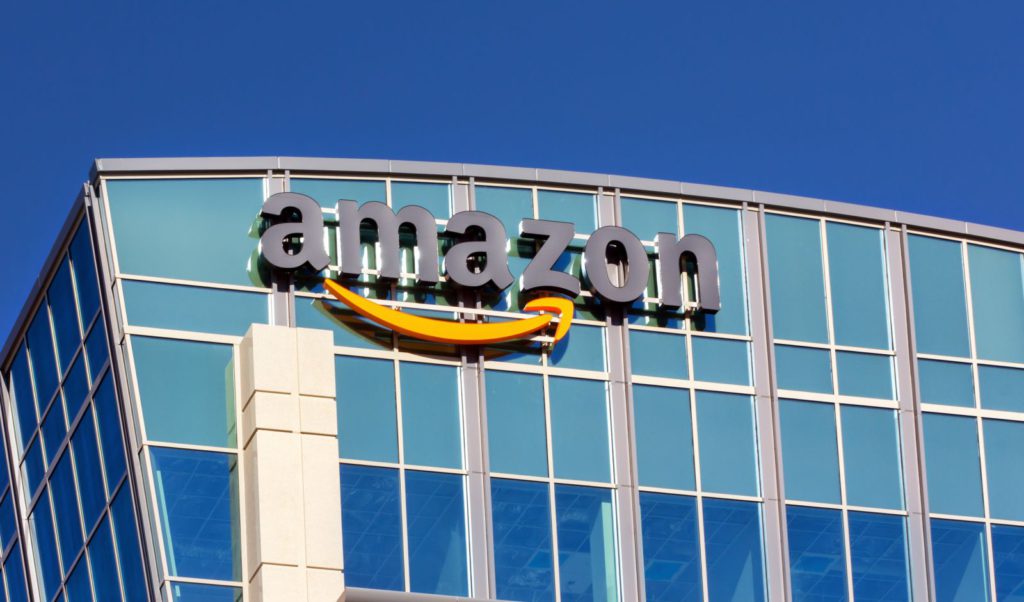 Lockheed Martin is an American global aerospace, defense, security and advanced technologies company with worldwide interests. It was formed by the merger of Lockheed Corporation with Martin Marietta in March 1995. 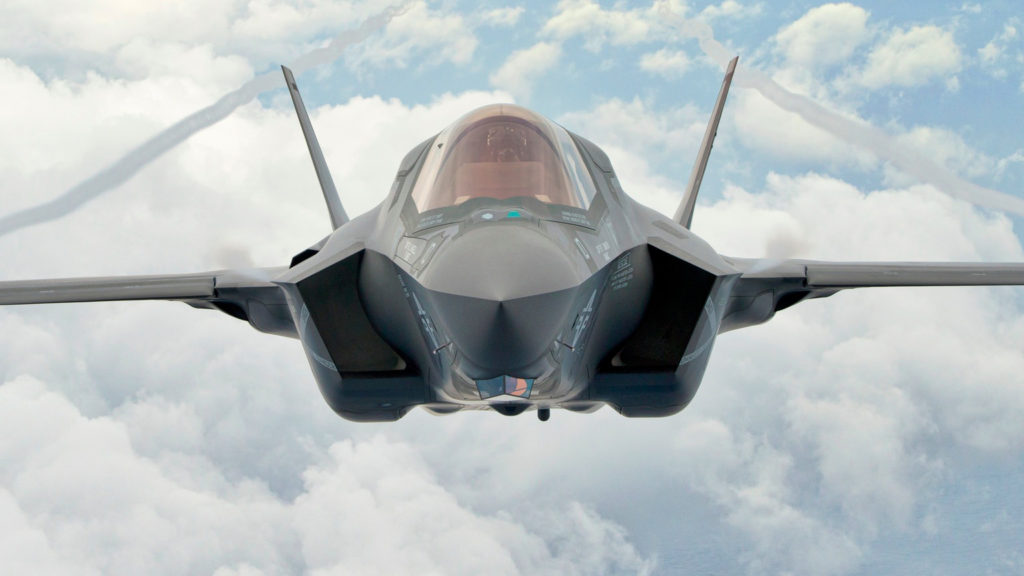 Not surprisingly, most of the list holds tech giants like Amazon, Google, and Apple. Disney was somewhat surprising in that they are unlike all the other most desired companies, but is actually a common response among millennials and non-millennials alike.

Why are millennials most excited about tech companies?

“These companies are top of mind in terms of innovation,” said Sarah Cho, Director of Research at SurveyMonkey. “Millennials name Microsoft, Google, HP in the top 5 companies that are most willing to change in pursuit of success.”

Further, with tech companies often leading the way in offering new and innovative benefits to their employees, Millennials may see these companies as most likely to provide them with career and growth opportunities. 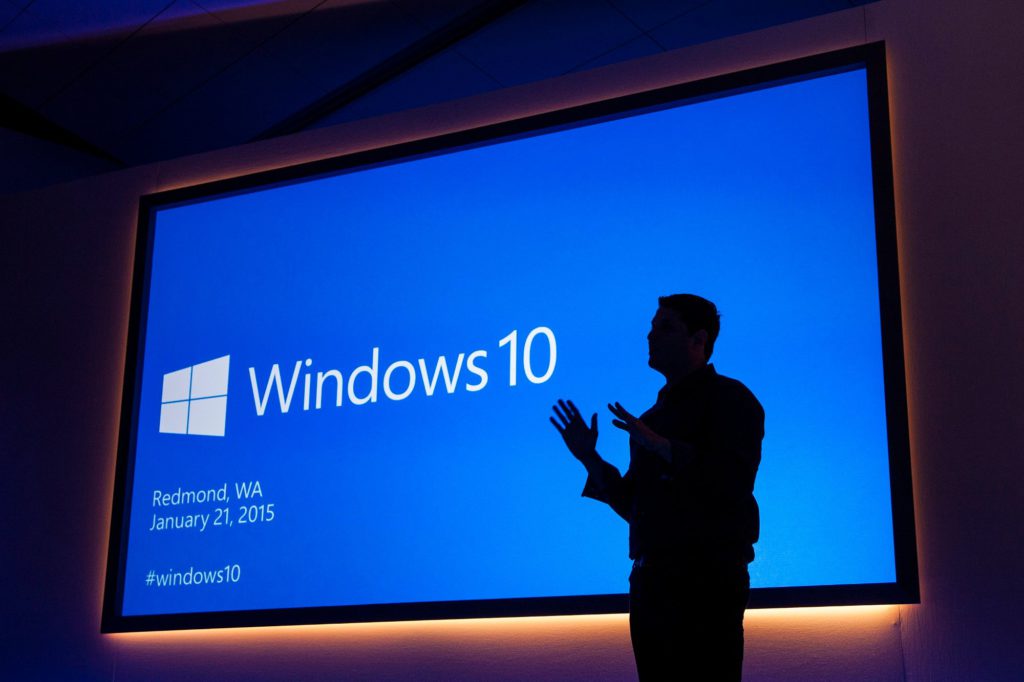 “Earlier this year SurveyMonkey ran a survey on the workplace in partnership with Ladders,” said Cho. “When discussing the top factors for accepting a job offer, over one third of Millennials said: ‘Opportunities for career growth/professional development’ are most important for them, higher than any other age group. For older respondents, the top factor was salary.”

Of course salary isn’t completely irrelevant for Millennials, but there are certainly other factors that play into their desire to work for a particular company.

Katie Zimmerman is the founder of Optimistic Millennial, a blog geared towards equipping young adults to overcome financial and career related obstacles to adulthood. Follow Kaytie on Twitter at @KaytieZimms.

The World Car of the Year winners 2018