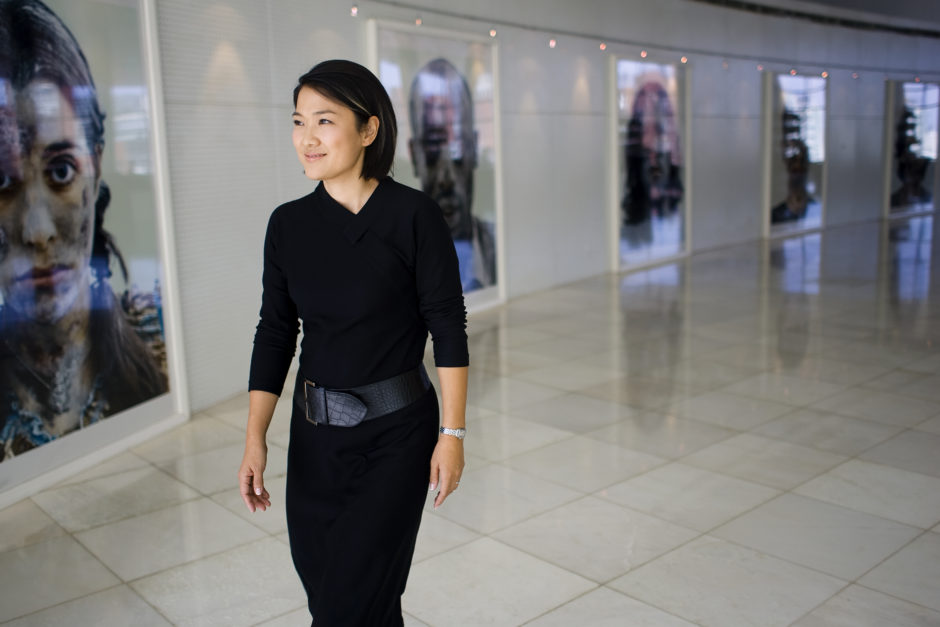 More women entrepreneurs than ever before have climbed into the 10-figure club.

A record 56 self-made women are now billionaires including the first ever from countries like Vietnam and Japan. In fact, more than half of these enterprising women hail from Asia.

Worth a combined $129 billion, these trailblazers have founded some of the best known brands around the globe including Gap, Spanx, Alibaba and Little Caesars. Women are still the much rarer sex when it comes to wealth creation but they are moving in the right direction.

The best-known self-made women billionaires around the world include Americans like Oprah Winfrey, Spanx Founder Sara Blakely, along with Silicon Valley faces like Facebook COO Sheryl Sandberg and Hewlett Packard Enterprise CEO Meg Whitman. But they’re starting to be flanked in the ranks by a growing legion of women from Asia including the first-ever self-made women billionaires from Vietnam and Japan. 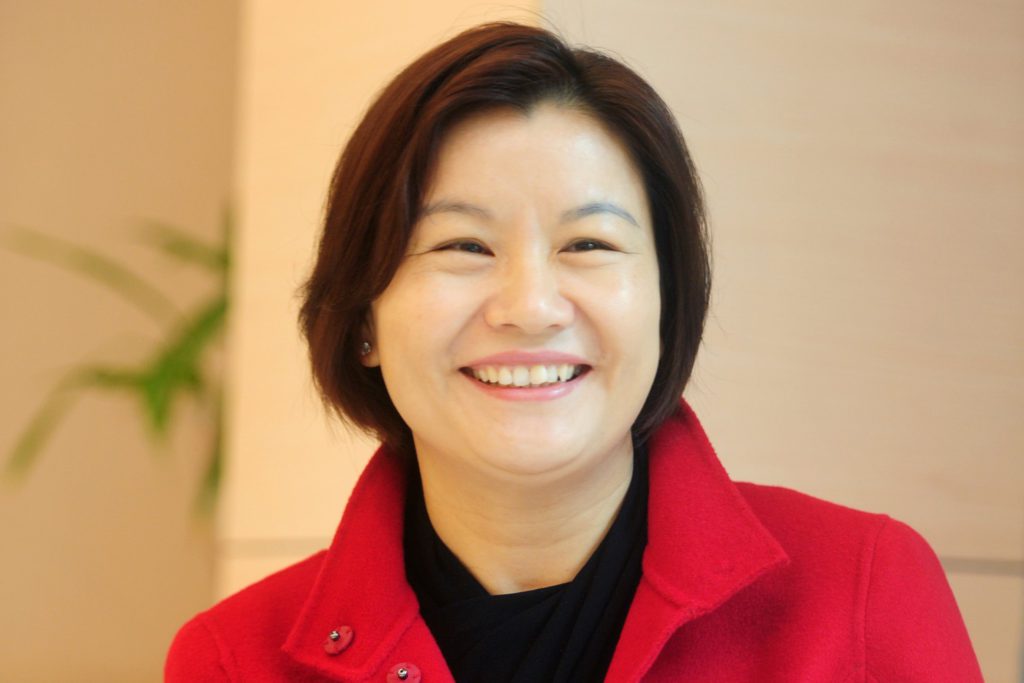 The world’s richest self-made woman is Zhou Qunfei. The billionaire grew up in an impoverished village in central China and reportedly quit school at 16 years old to work in a Shenzhen factory.

In 1993, with about $3,000 in savings, she started her own company making glass screens. Today, her publicly traded Lens Technology, which makes glass covers for mobile phones and tables for customers like Apple and Samsung, brings in $2.2 billion in sales. 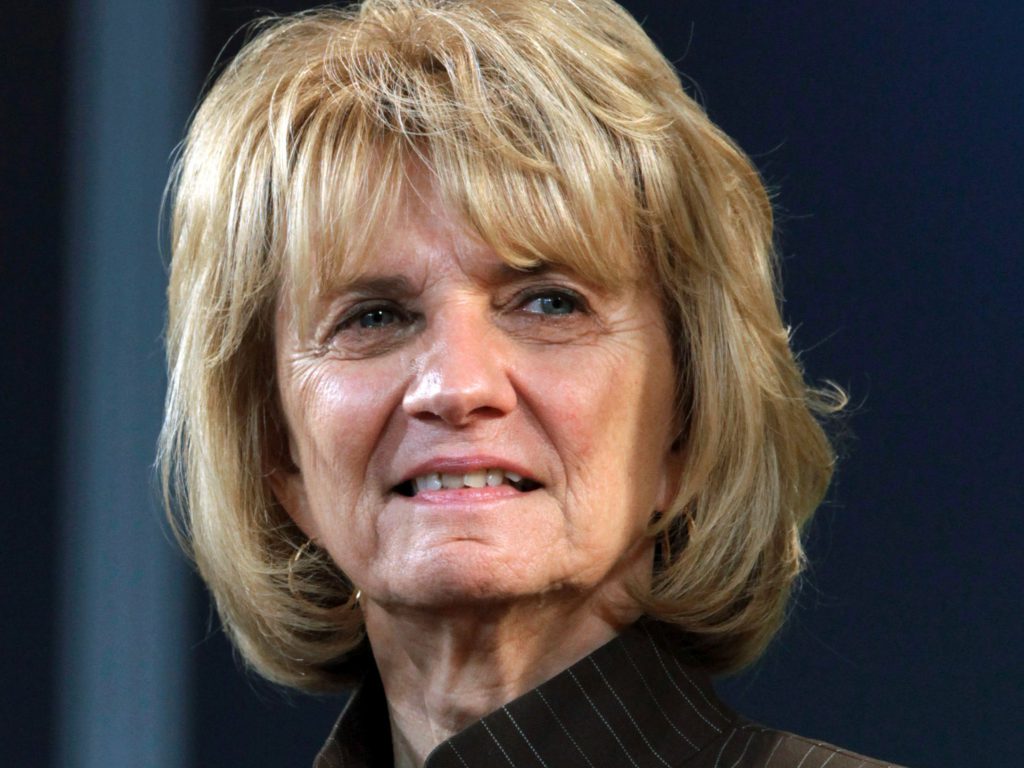 Marian Ilitch is now America’s richest self-made woman. She ranks as No. 2 on the list overall. Ilitch cofounded Little Caesars with her husband Mike in 1959 when it was just one pizza joint outside of Detroit.

Mike died in February, and Forbes now estimates that Ilitch and her family own Mike’s stake in their conglomerate Ilitch Holdings, which also owns the NHL Detroit Red Wings and Detroit’s MotorCity Casino. 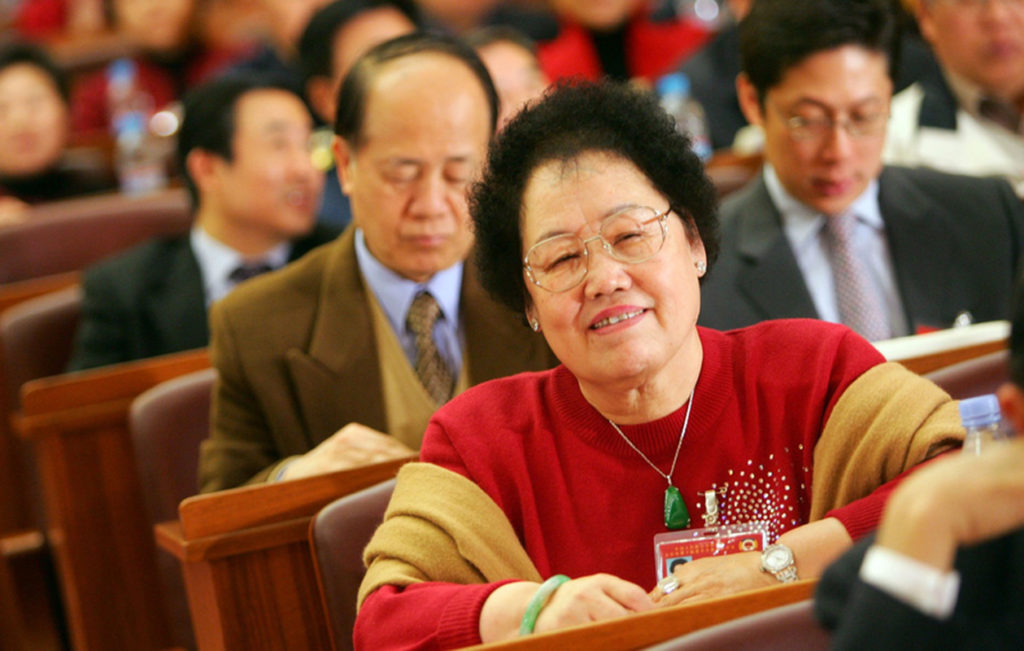 Chan Laiwa is the founder and chairman of Fuwah International Group, one of Beijing’s largest commercial property developers. In 2014, Forbes ranked her as the 10th richest mainland Chinese and also the (then) richest woman in China. In 2015, touchscreen entrepreneur Zhou Qunfei surpassed Chen as China’s richest woman.

Chan is the founder of the China Red Sandalwood Museum, in which she is also the curator. She is also known as one of the cultural diplomats of China. 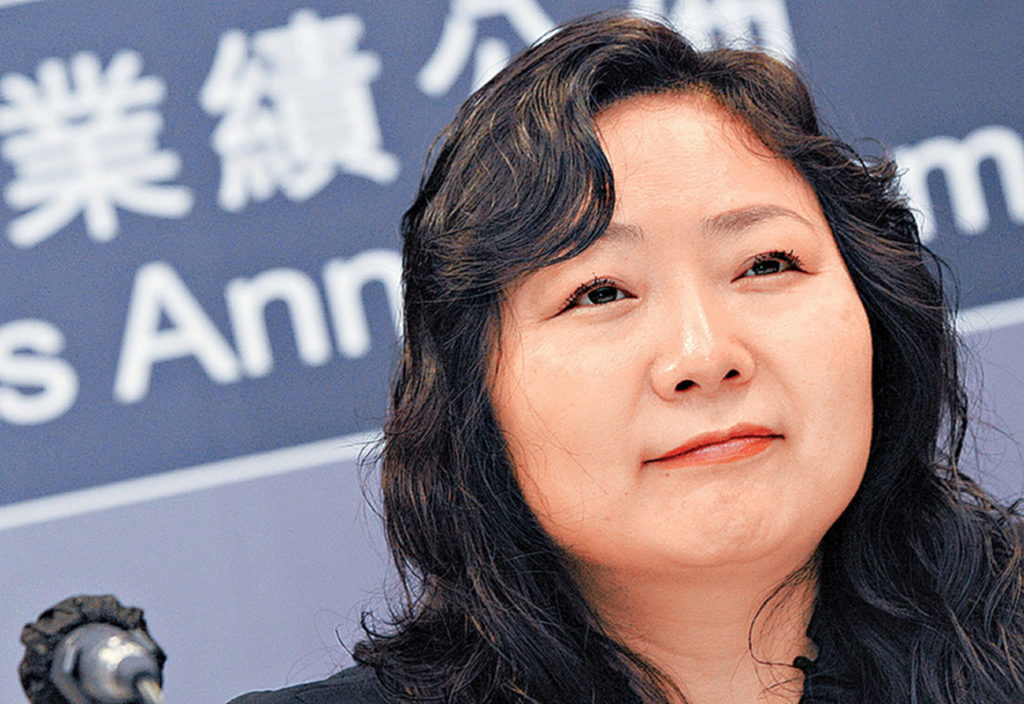 The Hong Kong’s most prominent woman deal-maker, entrepreneur and billionaire, Chu could easily have stepped into her family’s hotel and casino business. Or, like many of her peers, made a fortune in the city’s lucrative real estate market.

Instead she decided to bet on the region’s growing capital markets and launched Kingston Financial Group in 1992. Her wealth has tripled in just the past two years. In 2016 FORBES ranked her at No. 42 on the list of the World’s 100 Most Powerful Women. 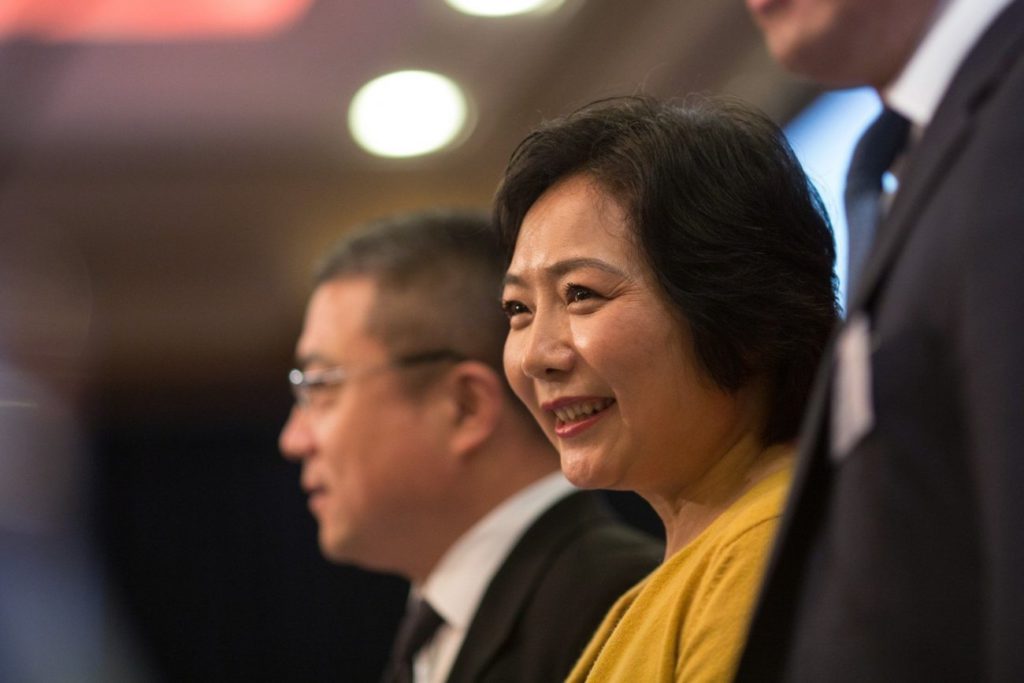 Wu is chairman and largest shareholder of Longfor Properties, a publicly traded company that develops, invests and manages residential and commercial property.

The Beijing-based company operates in 27 cities in China under brands including Paradise Walk, Starry Street and Moco. It had revenue of 54.8 billion yuan ($ 8.3 billion) in 2016. 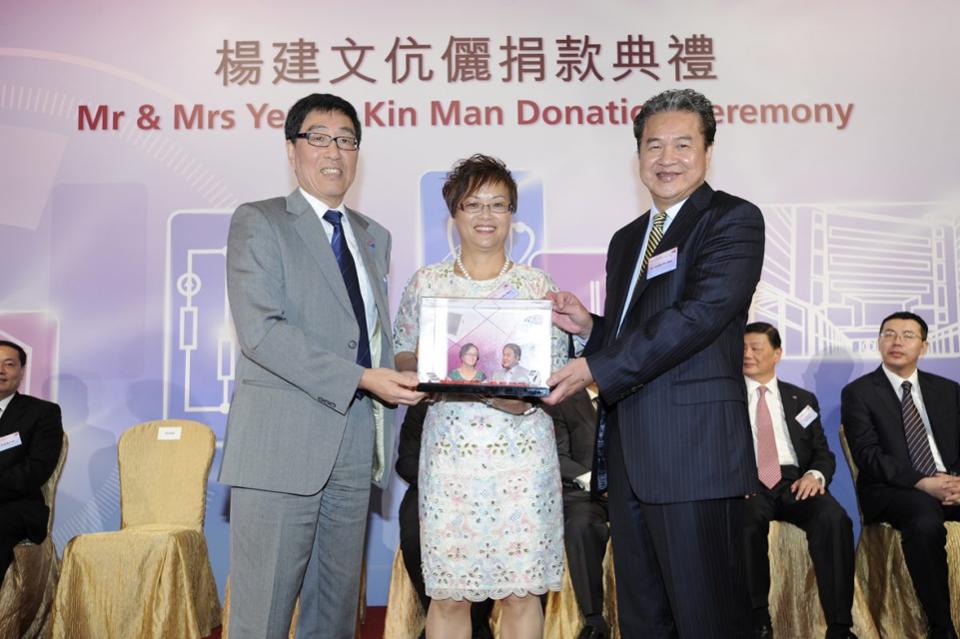 Lam Wai Ying and her husband, Yeung Kin-man, owe their billions to their glass screen maker Biel Crystal. The couple owns the entire company and supplies screens for two-thirds of iPhones worldwide.

They built Biel into one of the world’s largest makers of glass screens for cellphones, tablets, watches and optical devices. Besides Apple, it supplies Samsung and Sony.

Diane Hendricks chairs ABC Supply, one of the largest wholesale distributors of roofing, siding and windows in America.

The $7.2 billion (sales) company made its biggest acquisition to date in 2016, buying building materials distributor L&W Supply for $674 million. The move added interior products like drywall, ceiling tiles and steel framing to ABC’s portfolio for the first time.

Hendricks cofounded the business with her late husband, Ken, in Beloit, Wisconsin, 35 years ago. She has run it since his death in 2007. 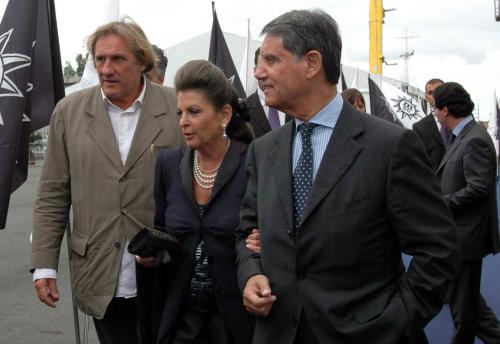 In 1970 Rafaela Aponte together with her husband Gianluigi decided to launch their own cargo shipping venture, Mediterranean Shipping, now called MSC. 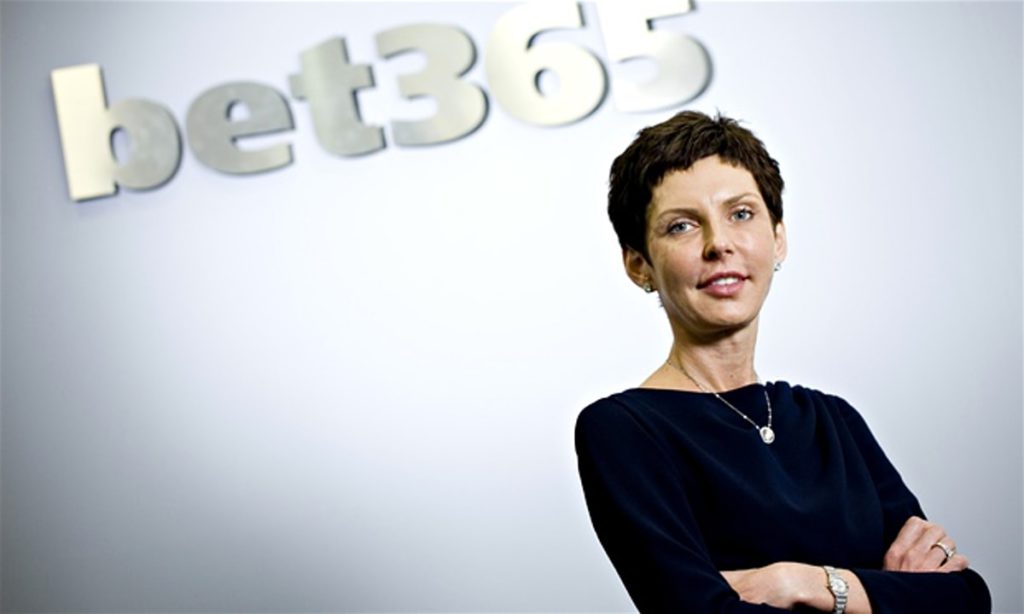 Denise Coates is founder and co-CEO of Bet365, one of the world’s largest online gambling companies, along with her billionaire brother, John.

She started out working for her father, crunching numbers in his betting shops while still in school. After training as an accountant, she took over some of those shops, turning around their fortunes before selling them to large bookmaker Coral.

Noting the success of online gambling businesses, Coates bought the domain Bet365.com in 2000 and launched the website in 2001. She owns around half of privately held Bet365, which had $2 billion in revenues and facilitated $45 billion in bets in the year through March 2016. The company also owns a majority stake in the Stoke City Football Club. 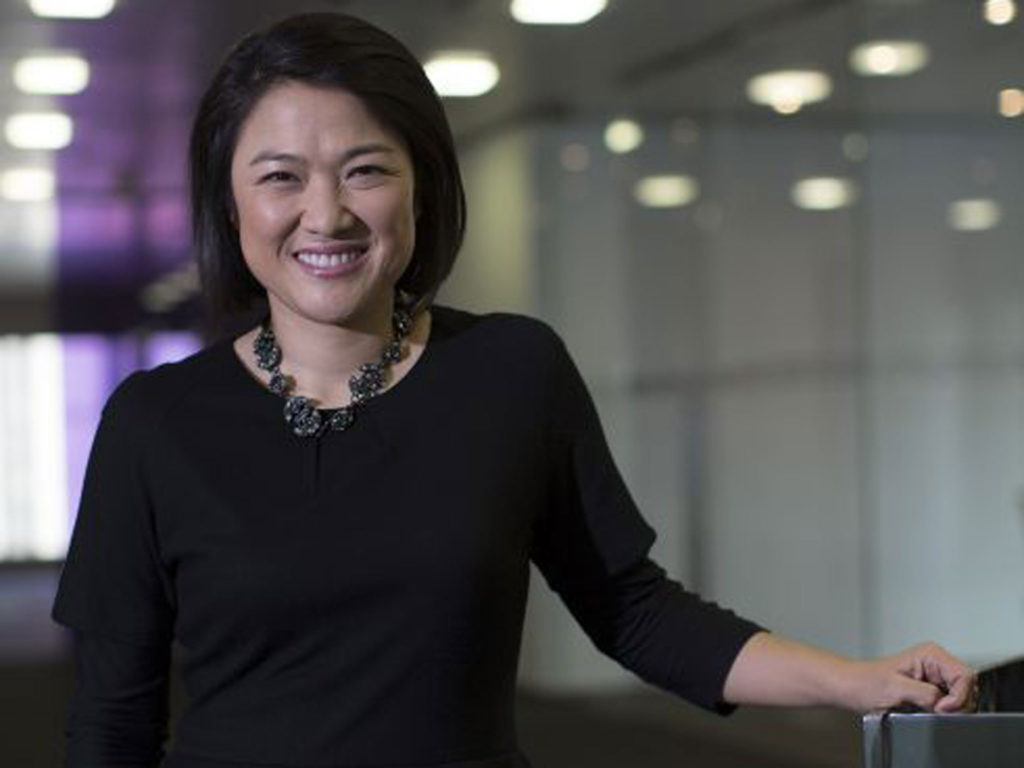 Zhang Xin is a Chinese business magnate. She is co-founder and CEO of SOHO China, the largest prime office commercial real estate developer in Beijing and Shanghai.

SOHO China has developed over 54 million square feet in projects in Beijing and Shanghai. Her collaborations with world-renowned architects have resulted in iconic landmark buildings that transformed Chinese skylines.

How to ace an interview

Tiffany’s Tips • Why Vitamin D3 is my secret weapon