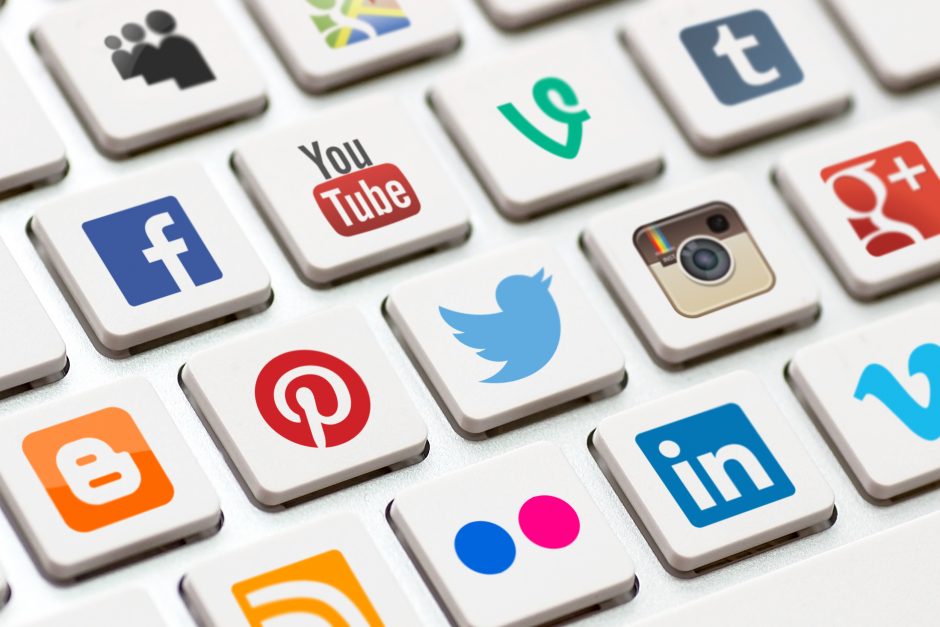 One of the defining phenomena of the present times reshaping the world as we know it, is the worldwide accessibility to the internet. The lovechild of the World Wide Web is social media, which comes in many forms, including blogs, forums, business networks, photo-sharing platforms, social gaming, microblogs, chat apps, and last but not least social networks. The power of social networking is such that, the number of worldwide users is expected to reach some 2.95 billion by 2020, around a third of Earth’s entire population!

So, whether you are a freshly graduated teenager or a newly retired senior, social media likely plays a role in your life. You might use it to keep track of friends. You might use it to have a look at what your grandkids are up to. You might even use it to stalk that Varsity crush that got away. But one thing is for certain: you are using it. But which site is the most popular on a global scale?

Here are the World’s 7 Favourite Social Media Platforms of 2016: 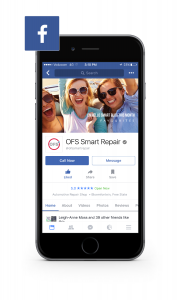 Facebook is the biggest social media network on the Internet, both in terms of total number of users and name recognition. Founded on February 4, 2004, Facebook has within 12 years managed to accumulate more than 1.71 billion monthly active users and this automatically makes it one of the best mediums for connecting people from all over the world with your business. It is estimated that more than 1 million small and medium-sized businesses use the platform to advertise their business. 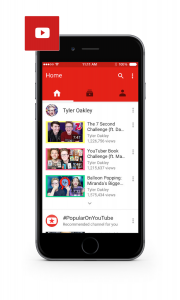 YouTube — the largest and most popular video-based social media website — was founded on February 14, 2005, by three former PayPal employees. It was later bought by Google in November 2006 for $1.65 billion. YouTube has over 1 billion website visitors per month and is the second most popular search engine behind Google. 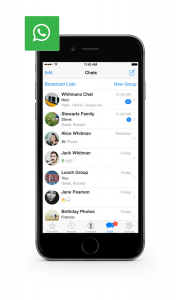 WhatsApp Messenger is a cross-platform instant messaging client for smartphones, PCs and tablets. The app relies on the Internet to send images, texts, documents, audio and video messages to other users that have the app installed on their devices. Launched in January 2010, the company’s co-founders Jan Koum and Brian Acton – who earlier worked together at Yahoo – were rejected by Facebook and Twitter in interviews, before they went full-time with WhatsApp. Imagine how different the world would be if even one of those interviews had gone better?

Today, more than 1 billion people use the service to communicate with their friends, loved ones and even customers. 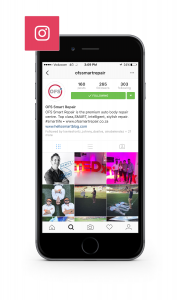 Instagram is a visual social media platform. The site, launched on October 6, 2010, has more than 500 million active users a month and is owned by Facebook. Many of its users use it to post information about travel, fashion, food, art and similar subjects. The platform is also distinguished by its unique filters together with video and photo editing features. Almost 95% of Instagram users also use Facebook. 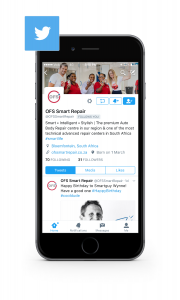 You might be thinking that limiting your posts to 140 characters is no way to advertise your business, but you will be shocked to know that this social media platform has more than 313 million active monthly users who make use of the 140 character limit to pass on information. Businesses can use Twitter to interact with prospective clients, answer questions, release latest news and at the same time use the targeted ads with specific audiences. Twitter was founded on March 21, 2006, and has its headquarters in San Francisco, California. 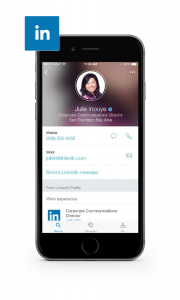 Founded on December 14, 2002, and launched 0n May 5, 2003, LinkedIn is hands-down the most popular social media site for professional networking. The website is available in 24 languages and has over 400 million registered users. LinkedIn is great for people looking to connect with people in similar industries, networking with local professionals and displaying business related information and statistics. 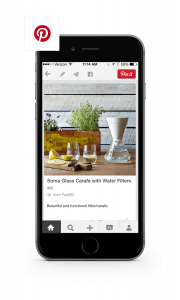 Launched in March 2010, Pinterest is a relatively newcomer in the social media arena. This platform consists of digital bulletin boards where users can pin their content.  Since its inception in 2010, Pinterest has enjoyed an exponential rise in users and viewers. While some call it a niche website, owing to user statistics of more than 60% women and 50% parents, Pinterest is actually one of the most popular and the most useful social media networking sites around.

Smart Food • a few of our favourite things…