The Rock Star Olympians of Rio 2016 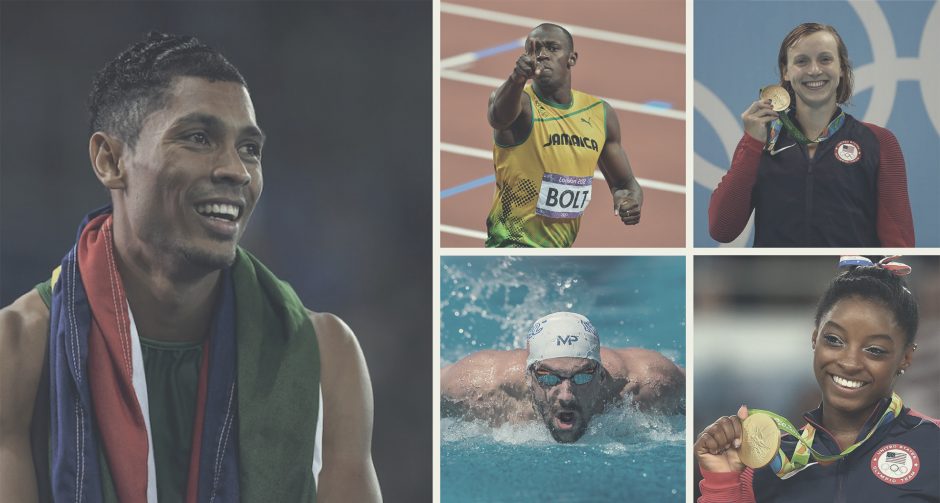 After 16 days of non-stop, nail-biting, world class action from incredible Olympians, it’s time to say farewell to the Rio Olympics 2016.

With 42 sports and over 10,000 athletes competing, bones were broken and world records were shattered. There were many great victories but also a couple of scandals (here’s looking at you Ryan Lochte). We saw tears of joy and tears of failure, but win or loose, one thing was for sure: history was well and truly made at the Rio Olympics 2016!

But as the curtain comes down for another four years, we have to commend all the fantastic Olympians that took part in the greatest sporting event this year. Their commitment, talent, grit and character is why we LOVE sports. Olympians enthrall and inspire! So, here’s to all the Rock Star Olympians of Rio – congratulations and thank you for an incredible show. We loved every minute! Until Japan 2020.

Here are our Top 5 Rock Star Olympians of the Rio Olympics 2016: 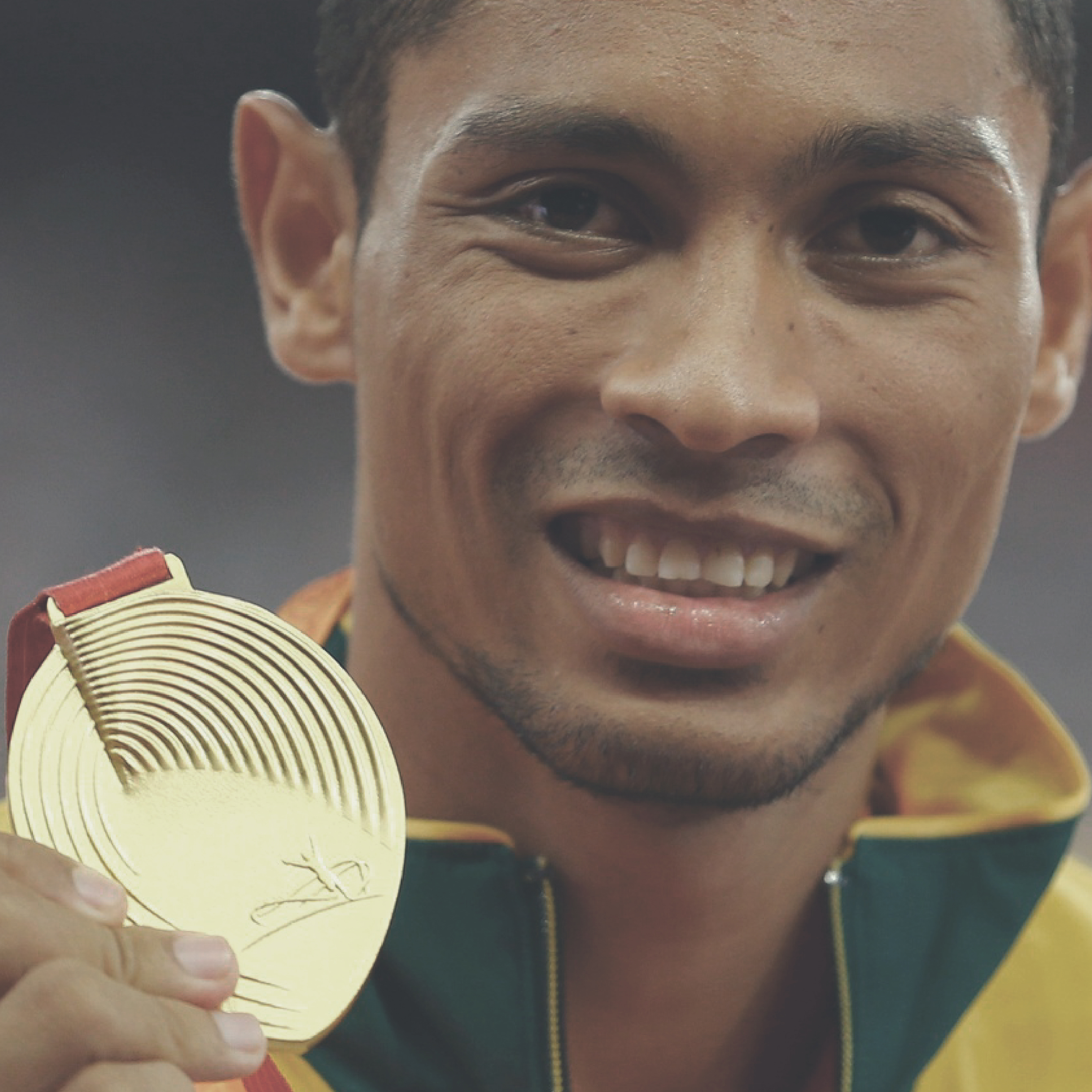 Wayde van Niekerk’s Olympic gold medal and incredible world record in the 400 meters could hardly get any sweeter. Delivering one of the standout performances of all the Olympians at the Rio Games, he broke the 19-year old 400m record set by American track legend Michael Johnson in 1999 – and he did it from the difficulty of lane eight!

The time of 43:03 is the new mark he established, a breath away from previously unthinkable 42-second territory! Wayde revealed that he had been inspired by Usain Bolt during a training camp in Jamaica. “He told me back in Jamaica that ‘you will break the world record.’ And he came to me after (tonight) and said ‘I told you you can do it.'” Well done Wayde, we are SUPER proud of you! 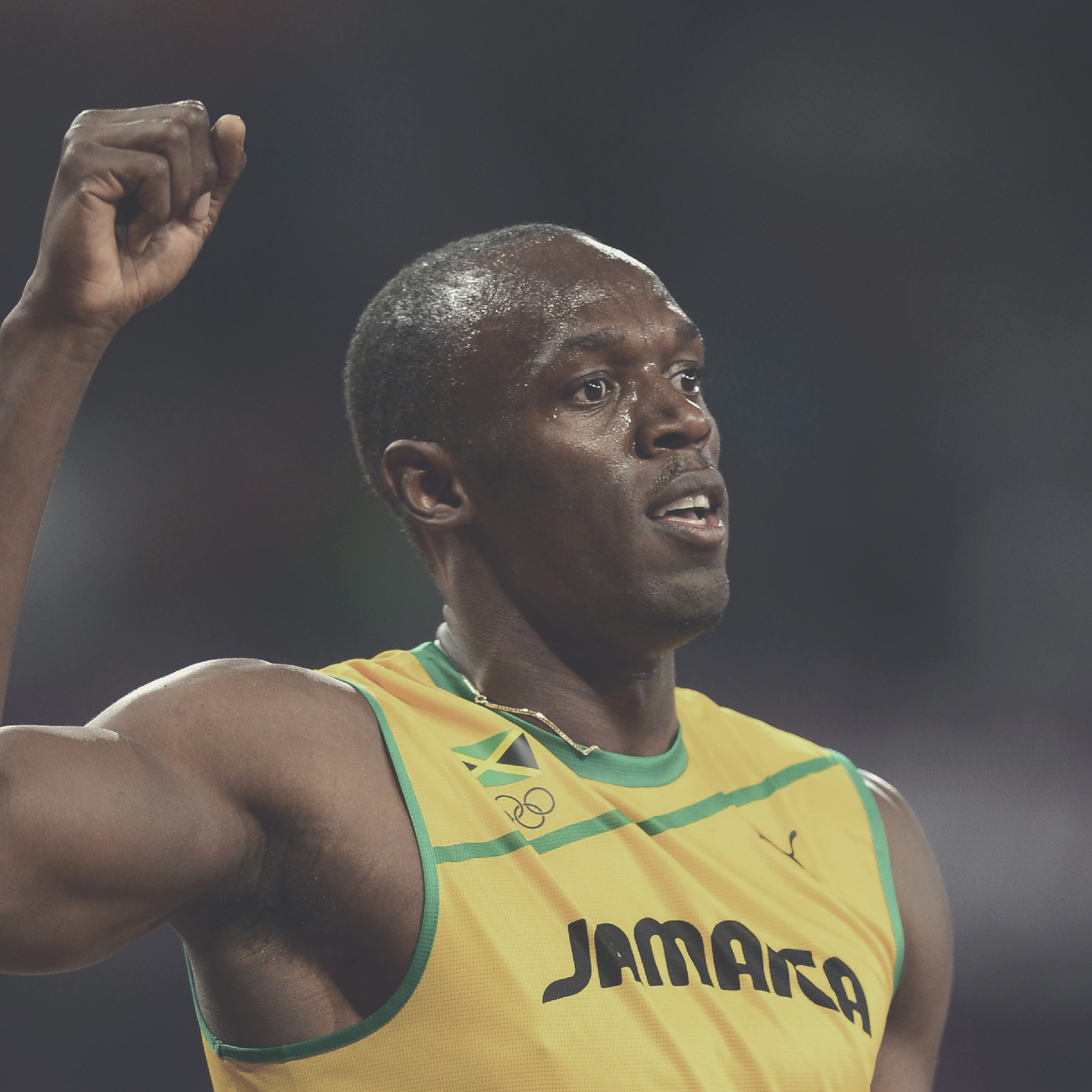 Jamaican sprinter, superstar and crowd pleaser, Usain Bolt, ran into the record books in Rio with his ninth Olympic gold medal. His final glory came with victory in the 4×100-meter relay after finishing first in the individual 100m and 200m. He has repeated this astonishing feat at three successive Olympic Games – a unique “Triple-Triple.”

Famous for his cheeky antics and archer’s stance after every race, Bolt is an 11-time world champion and the 100/200m record holder – a brisk 9.58 seconds and 19.19 respectively. 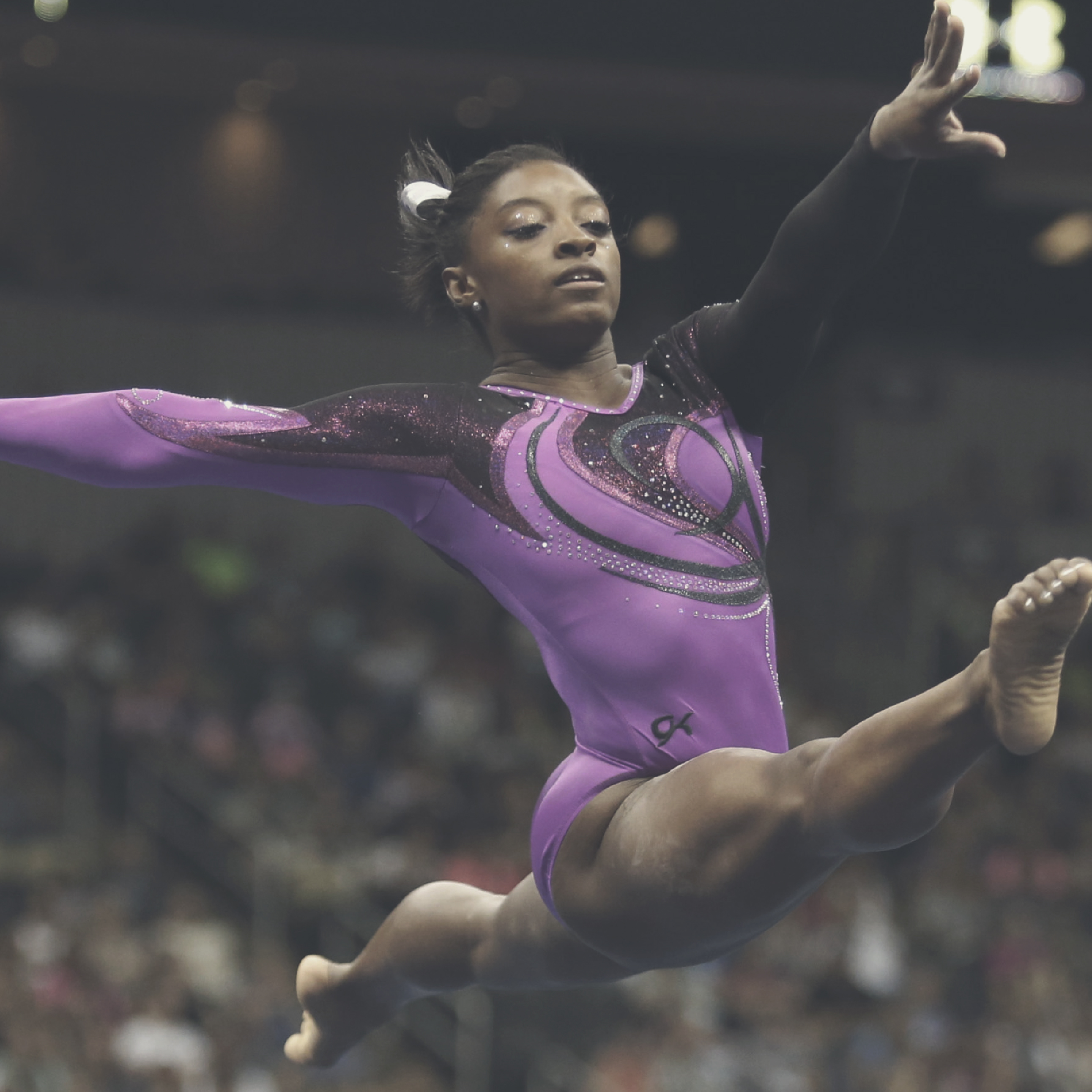 Teenage sensation Simone Biles produced an almost flawless routine to land her fourth Olympic gold at Rio. The American youngster is now the dominant force in women’s gymnastics and underlined her status by winning golds in the team competition, all-round event, and the vault as well as the final contest in the floor exercise. She was soooo good that she even had time to flirt with Zac Efron on Twitter;) 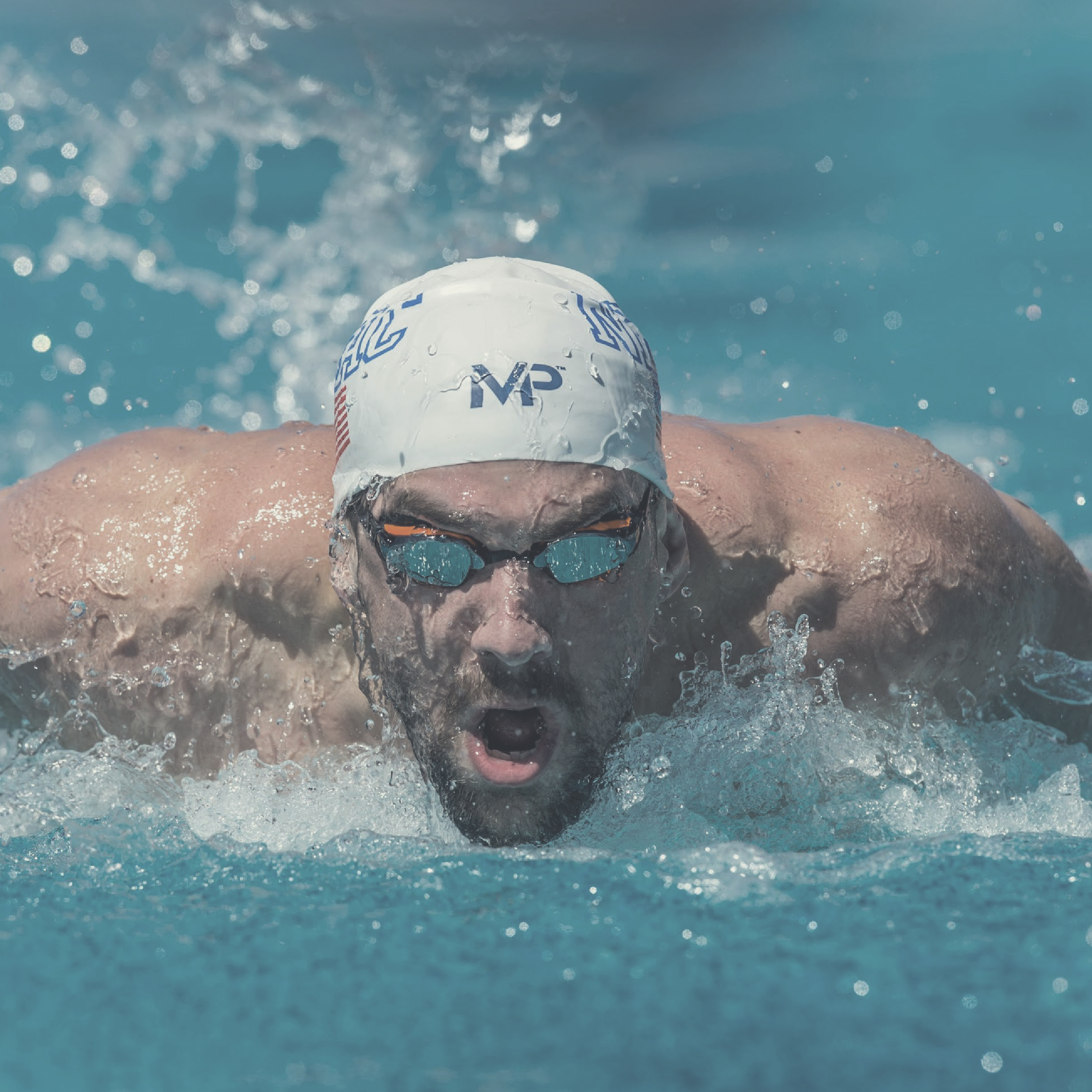 Olympic swimming legend Michael Phelps won his 23rd gold medal in the 4x100m medley relay in Rio. He swam the butterfly third leg that helped the US team break the Olympic record. Nicknamed the “Baltimore Bullet,” Phelps made his fifth Olympic appearance over 16 years, won his fifth medal of the Rio Games and cemented his place as the most decorated Olympian of all.

He now has 28 medals in total but told fans on Facebook that there would be no more. Will anyone ever match such an incredible Olympic career? 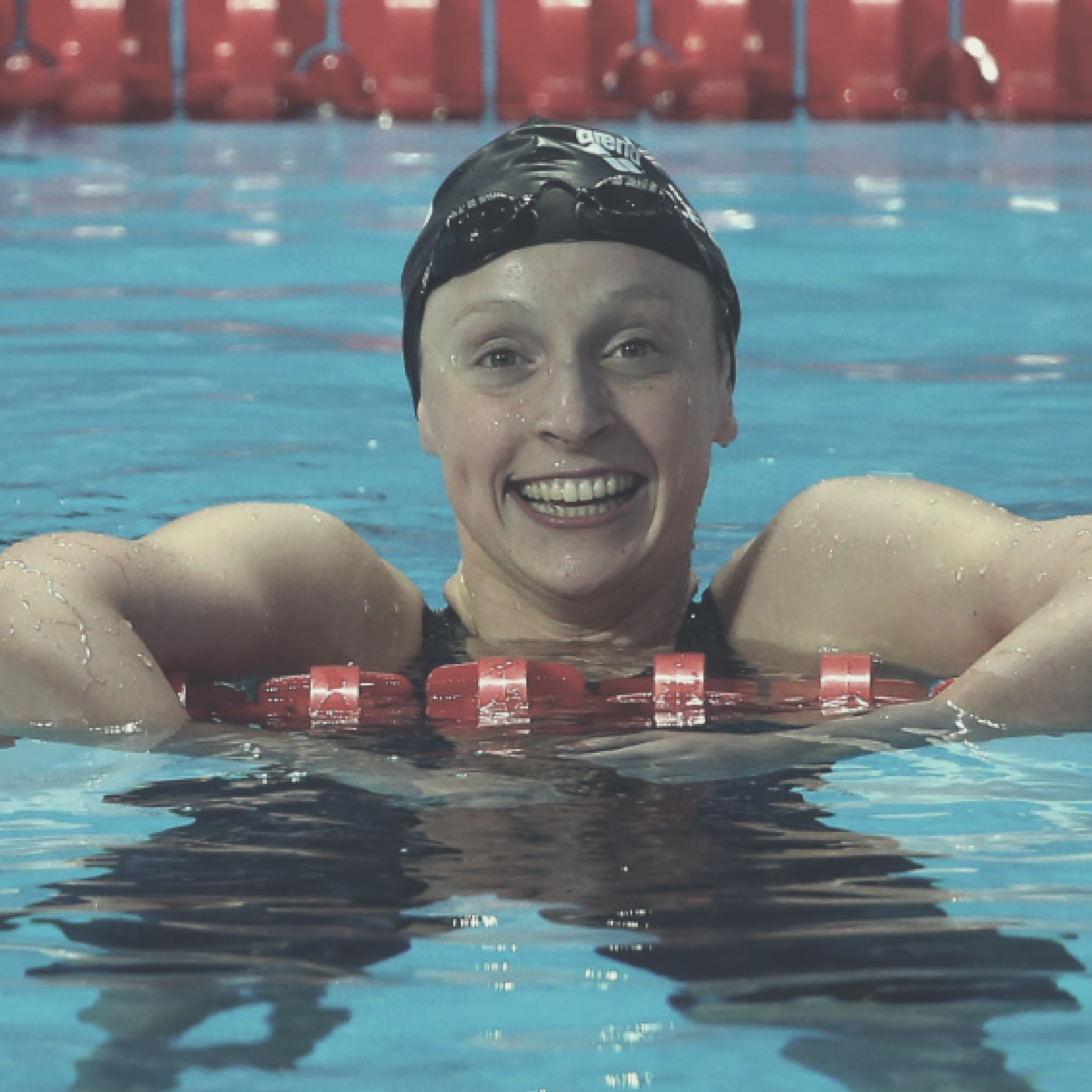 Biles wasn’t the only American teenager to light up the Rio Games. In the pool, 19-year-old Katie Ledecky won the 800m freestyle, leaving rivals in her wake. She broke her own world record with a time of 8:04.79, finishing a staggering 11 seconds ahead of Britain’s Jazmin Carlin.

Ledecky took home five Olympic medals from Rio, four of them gold and all in freestyle – also winning the 200, 400 and 4x200m relay, plus a silver in the 4x100m relay.

She set two world records in Rio. Will there be more in Tokyo in 2020?

Just n Motion • The Importance of Strength Training for Women