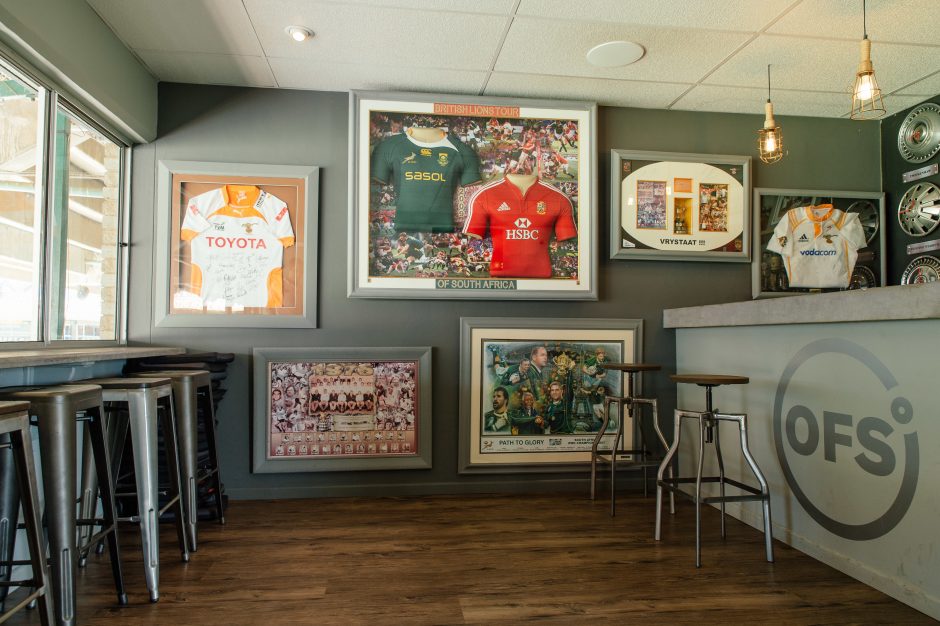 Located at the Toyota Free State Stadium in Bloemfontein, the OFS Smart Box is the super cool rugby suite of OFS Smart Repair. With it’s funky industrial interior designed by Petri Coertzen of Visual Studio (the brilliant interior designer behind the Mystic Boer and the revamp of the famous Ramblers club), watching a rugby match at this trendy venue is quite the sporting experience! 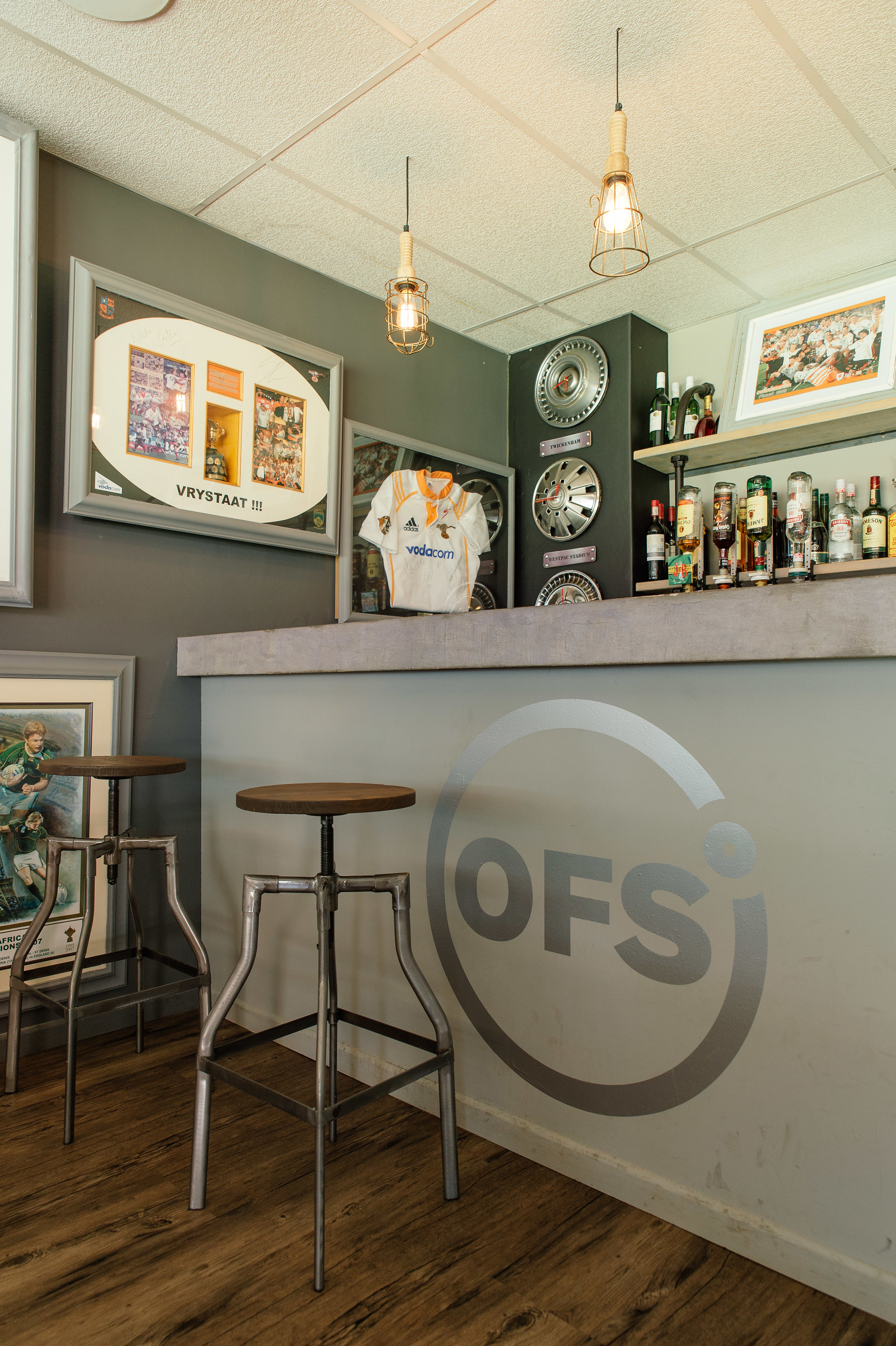 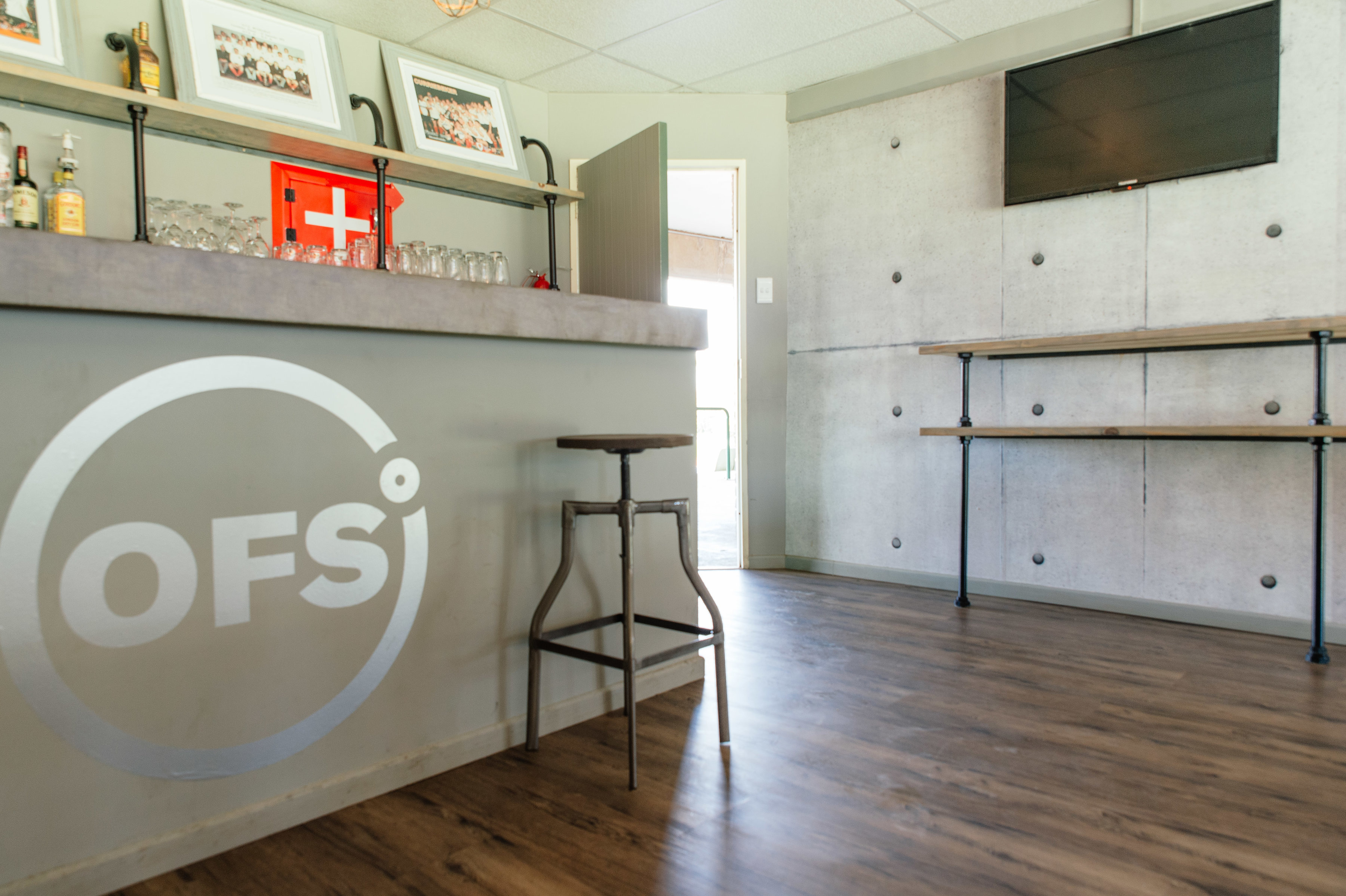 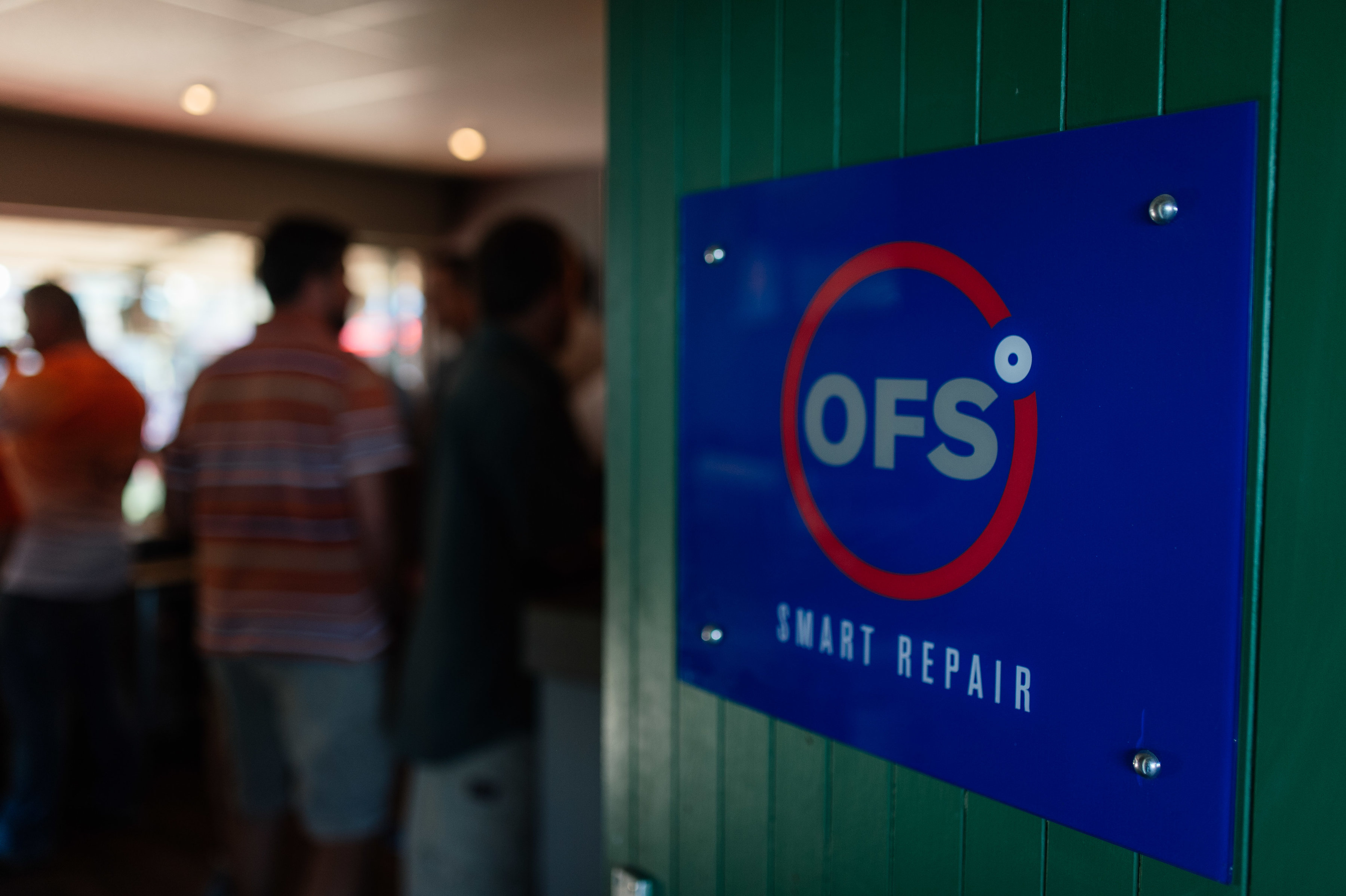 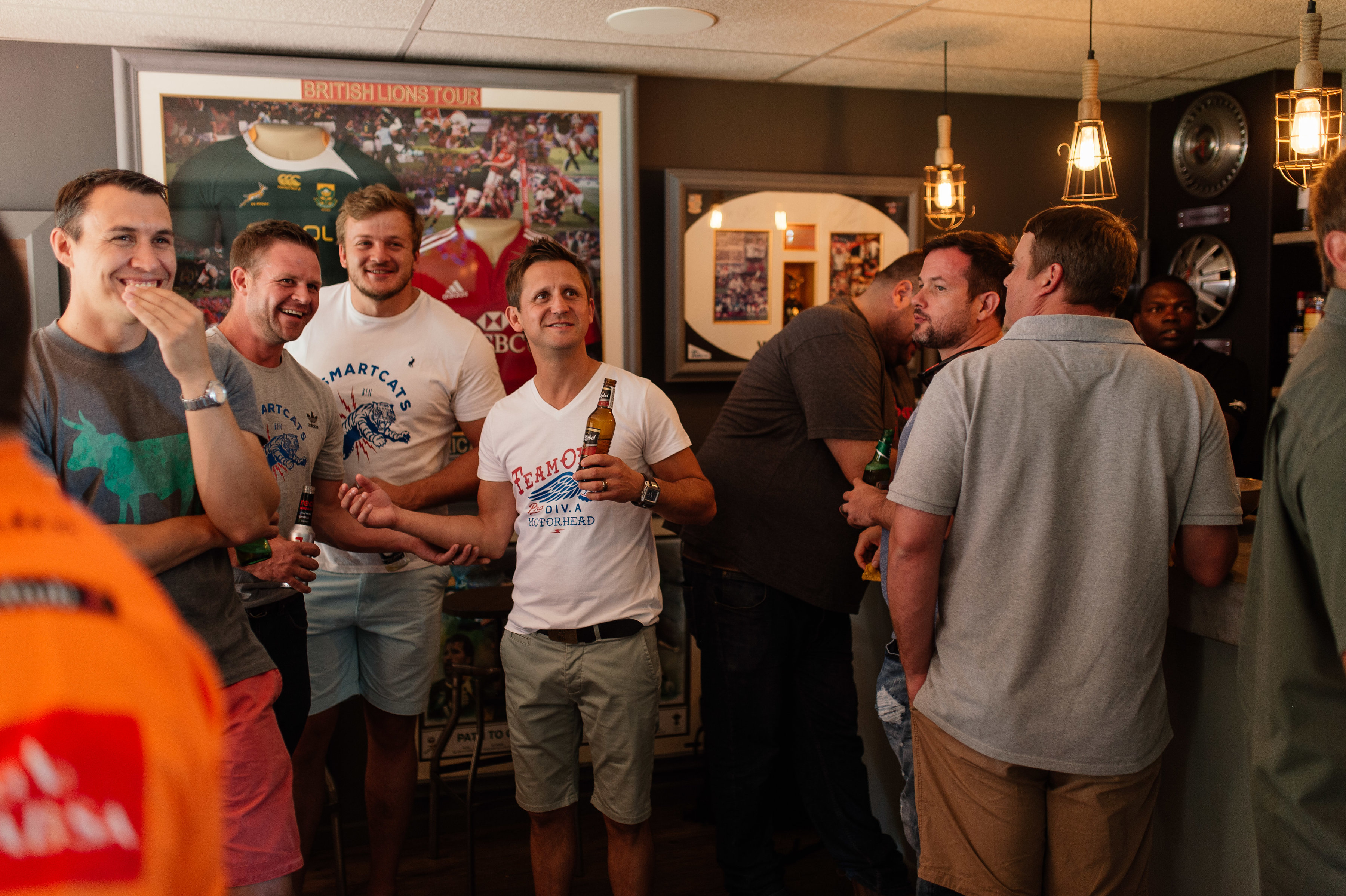 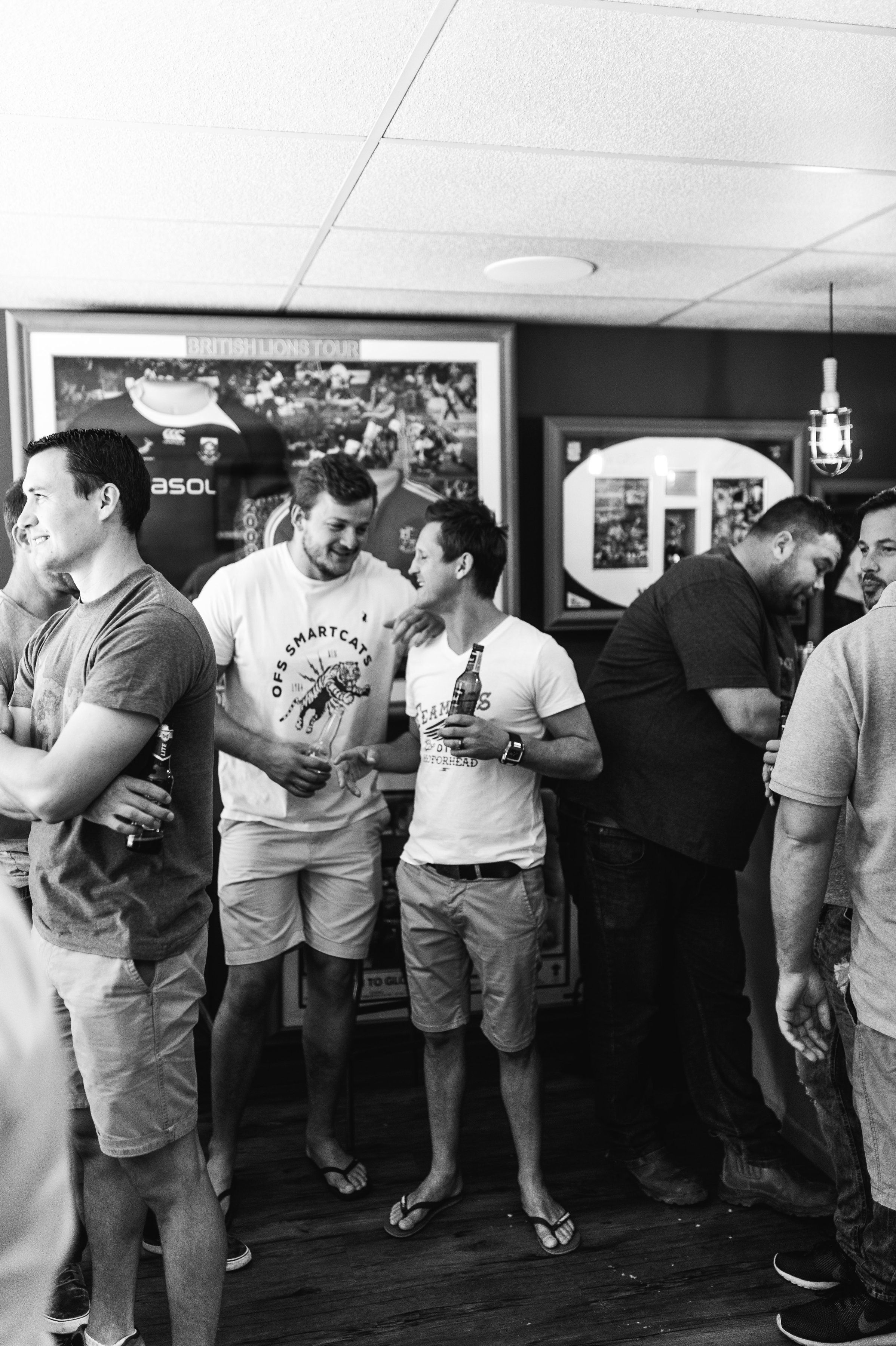 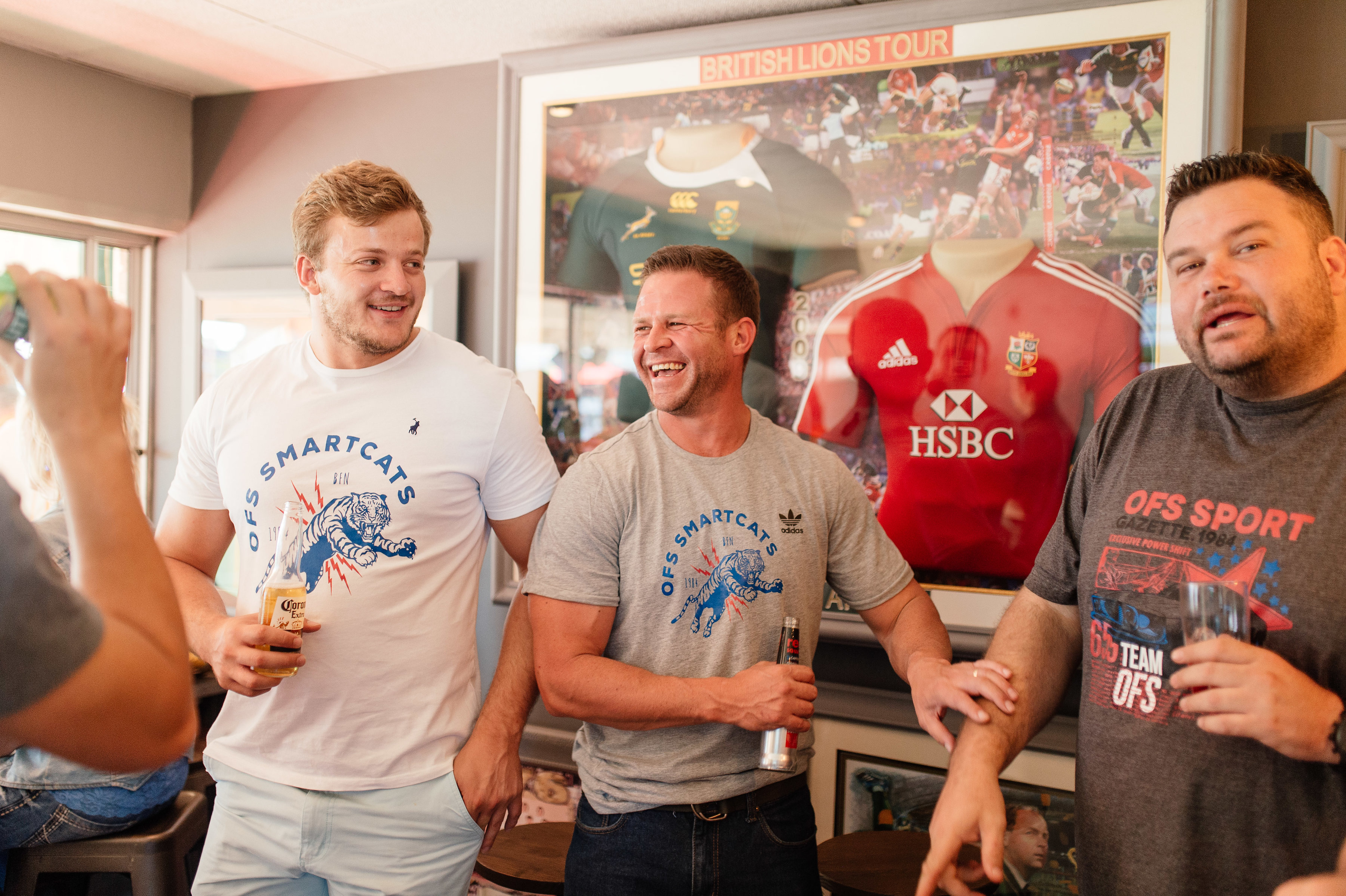 The bar serves a selection of local favourite beers, ciders, wine and liquors. 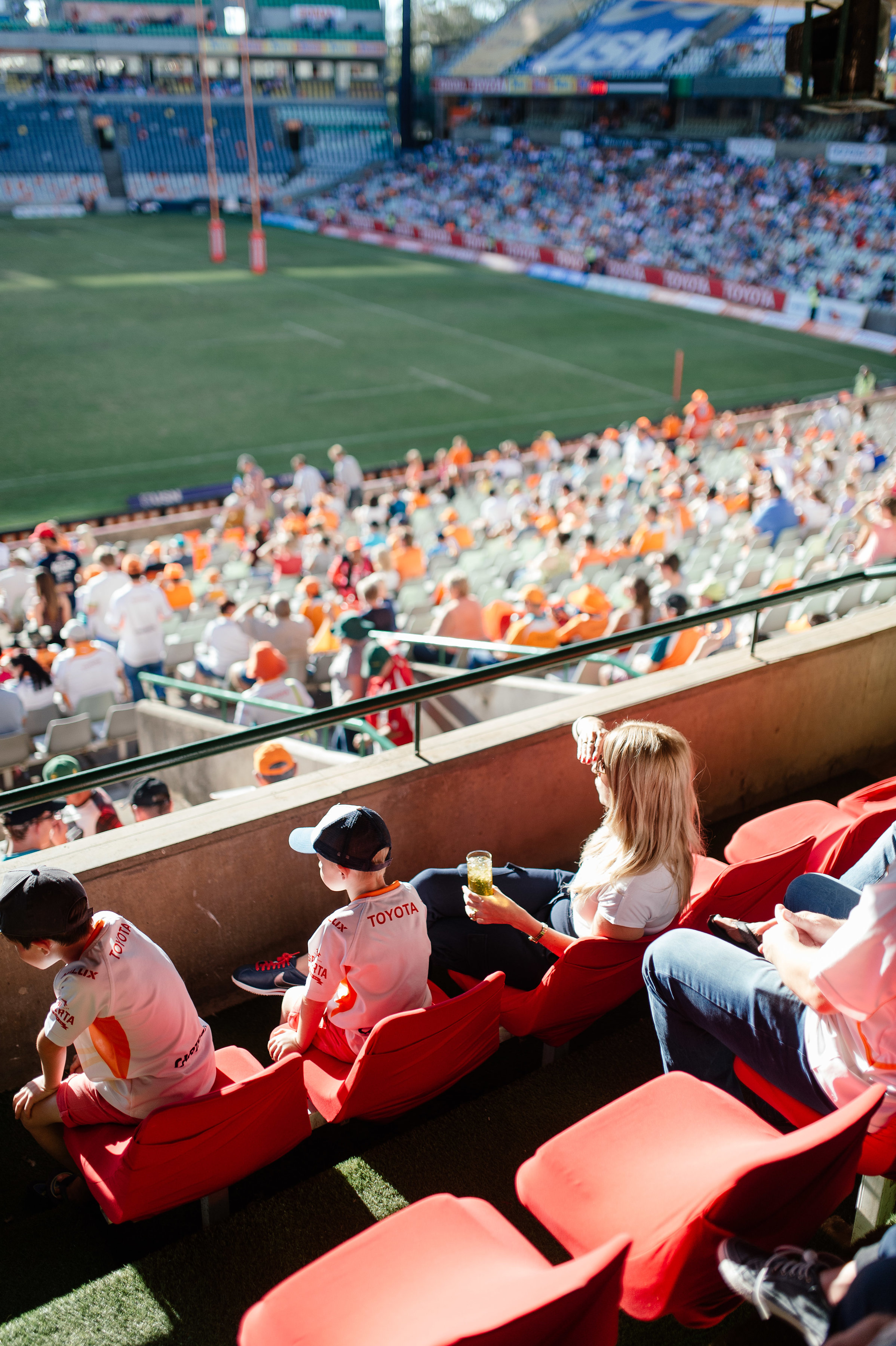 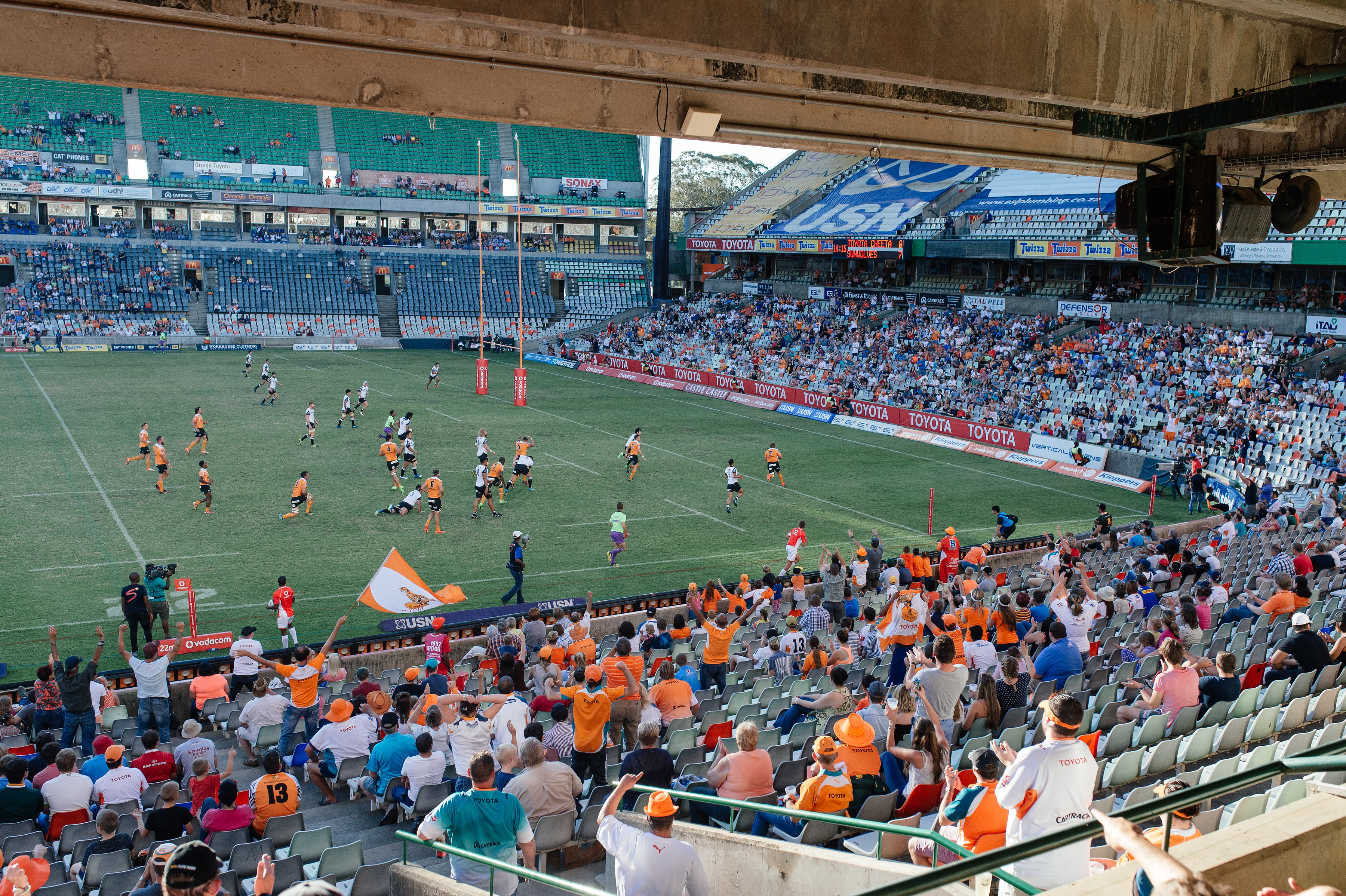 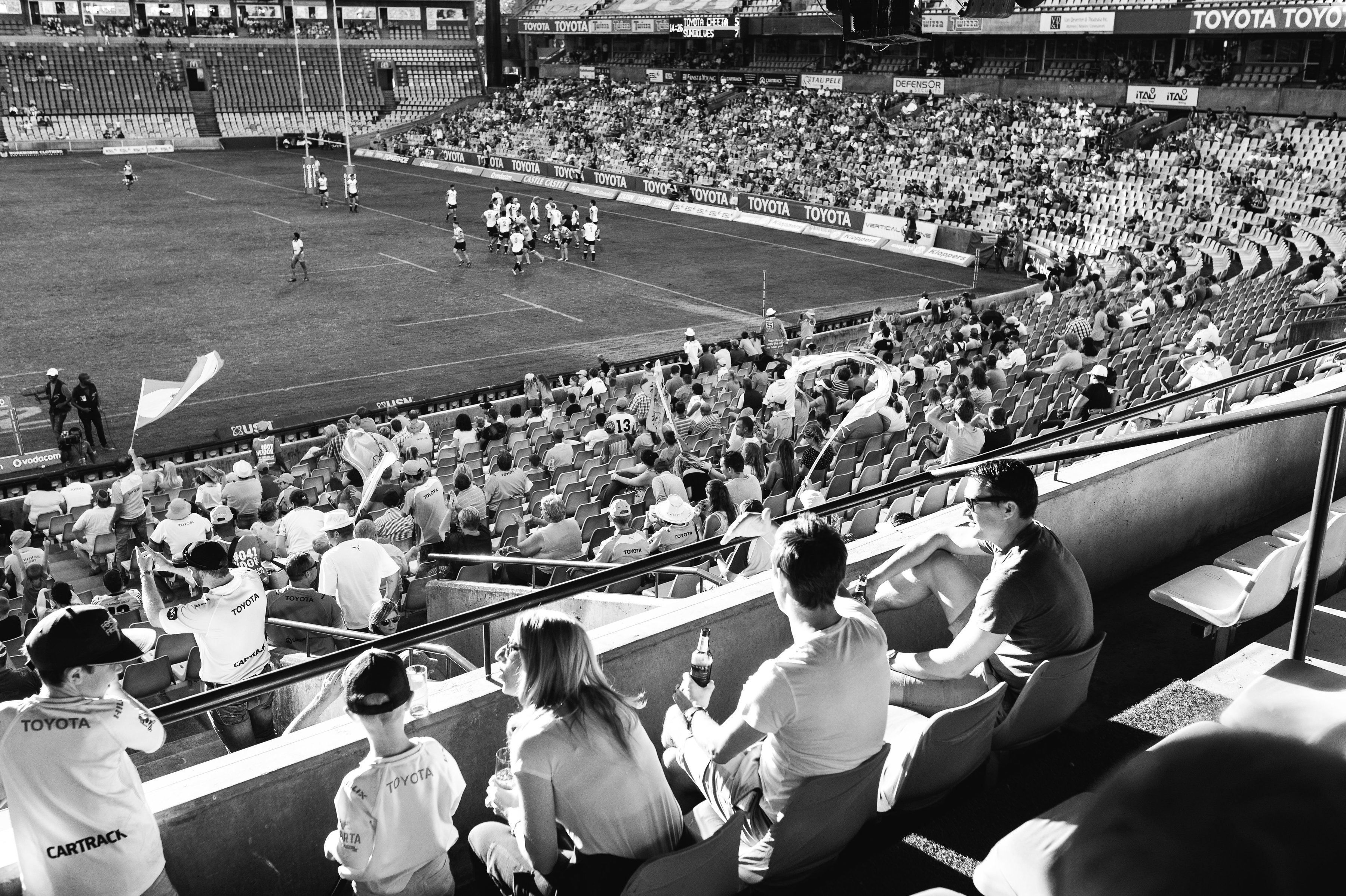 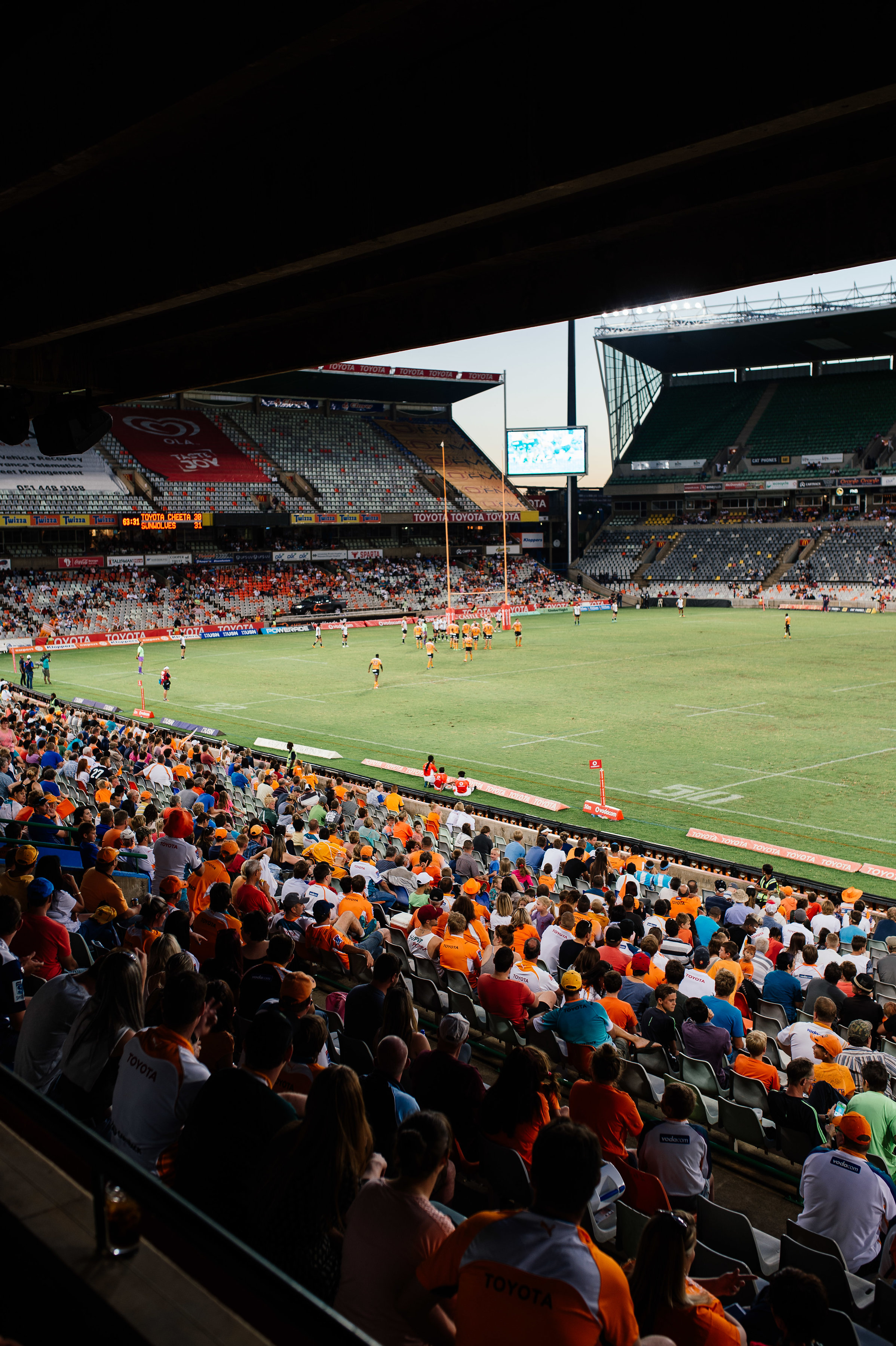 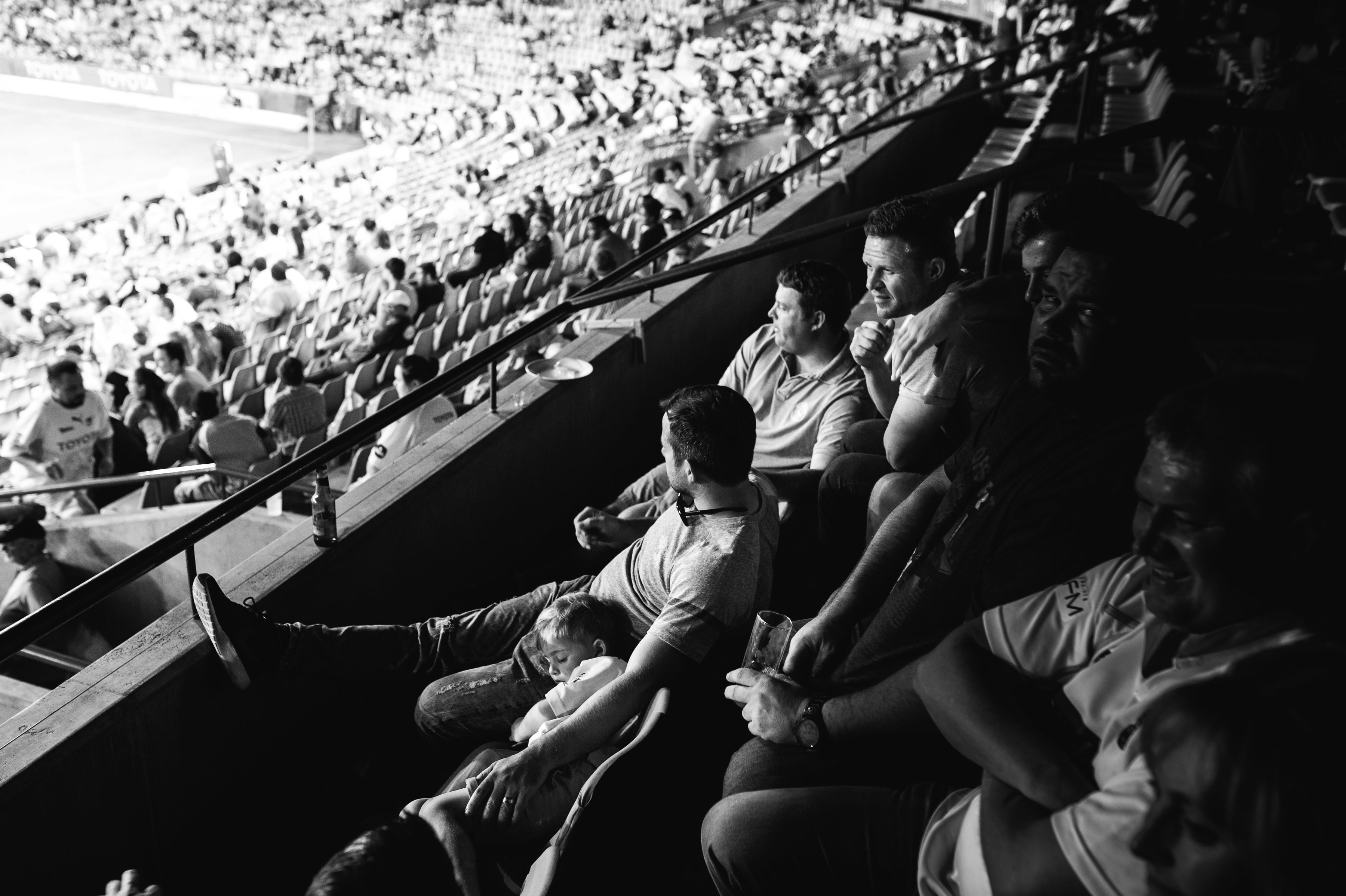 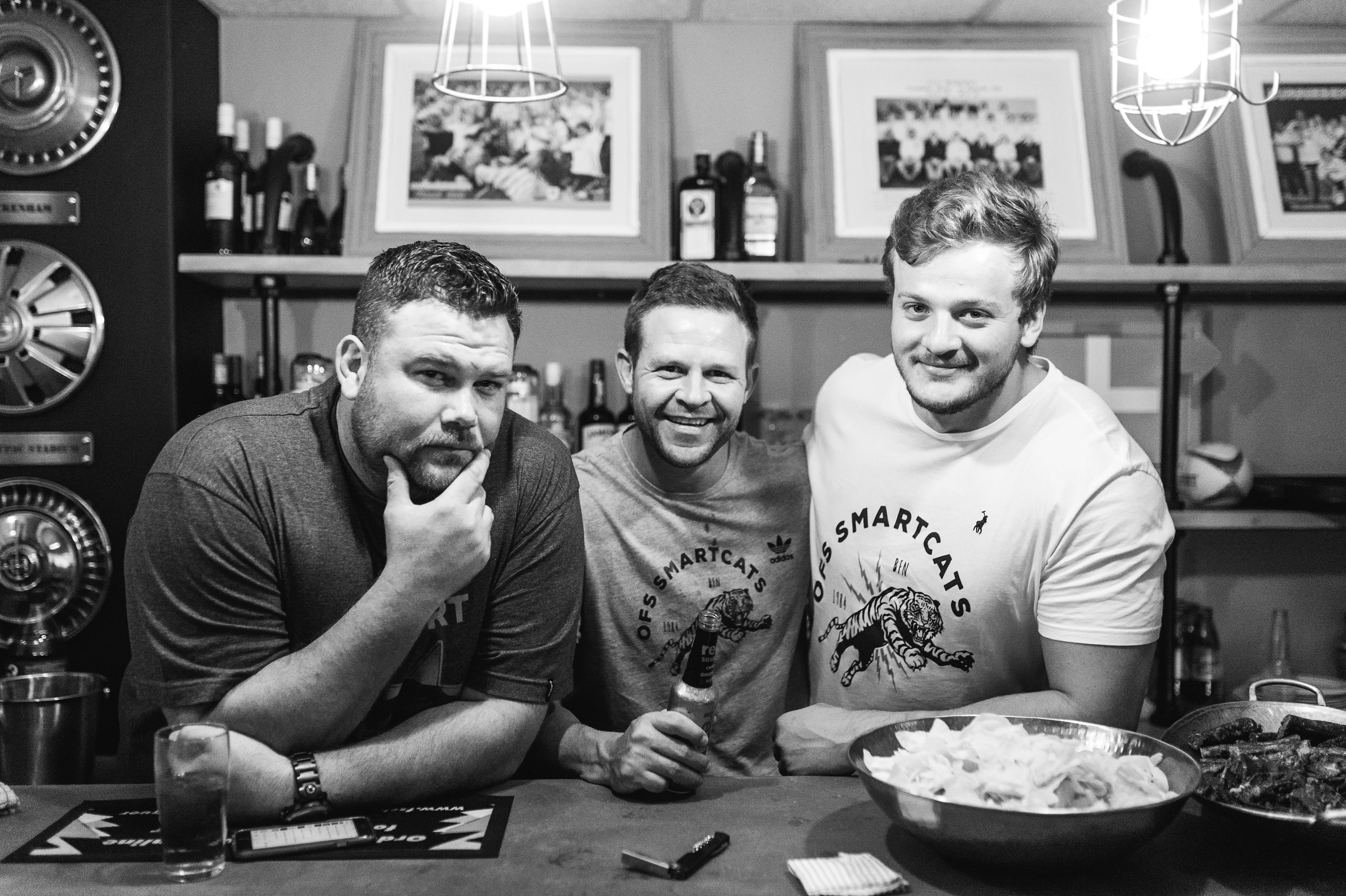 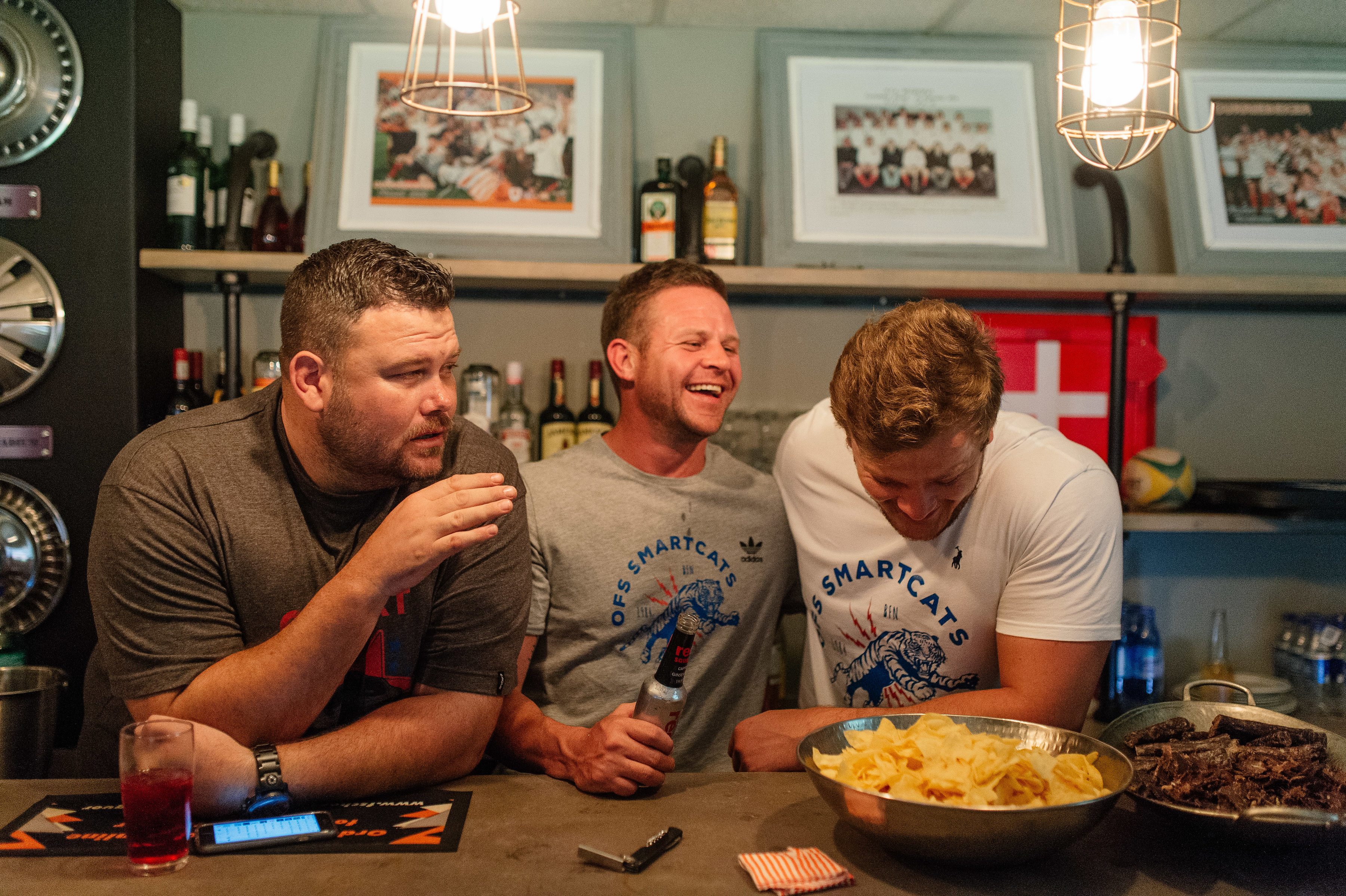 Try some proper Free State biltong with your favourite beer, or sip a G&T with one of Kobi-Mari’s delectable sweet treats. 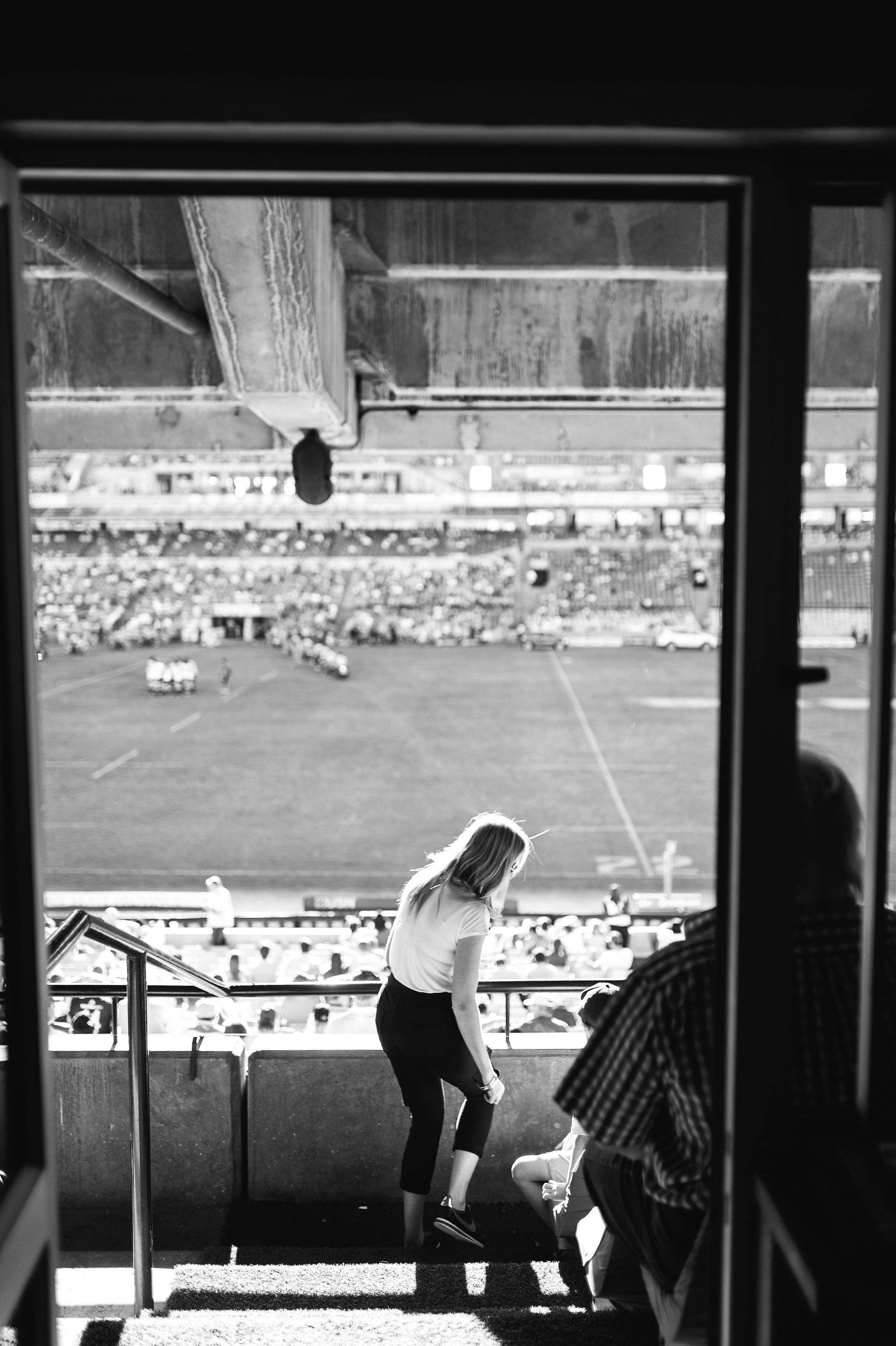 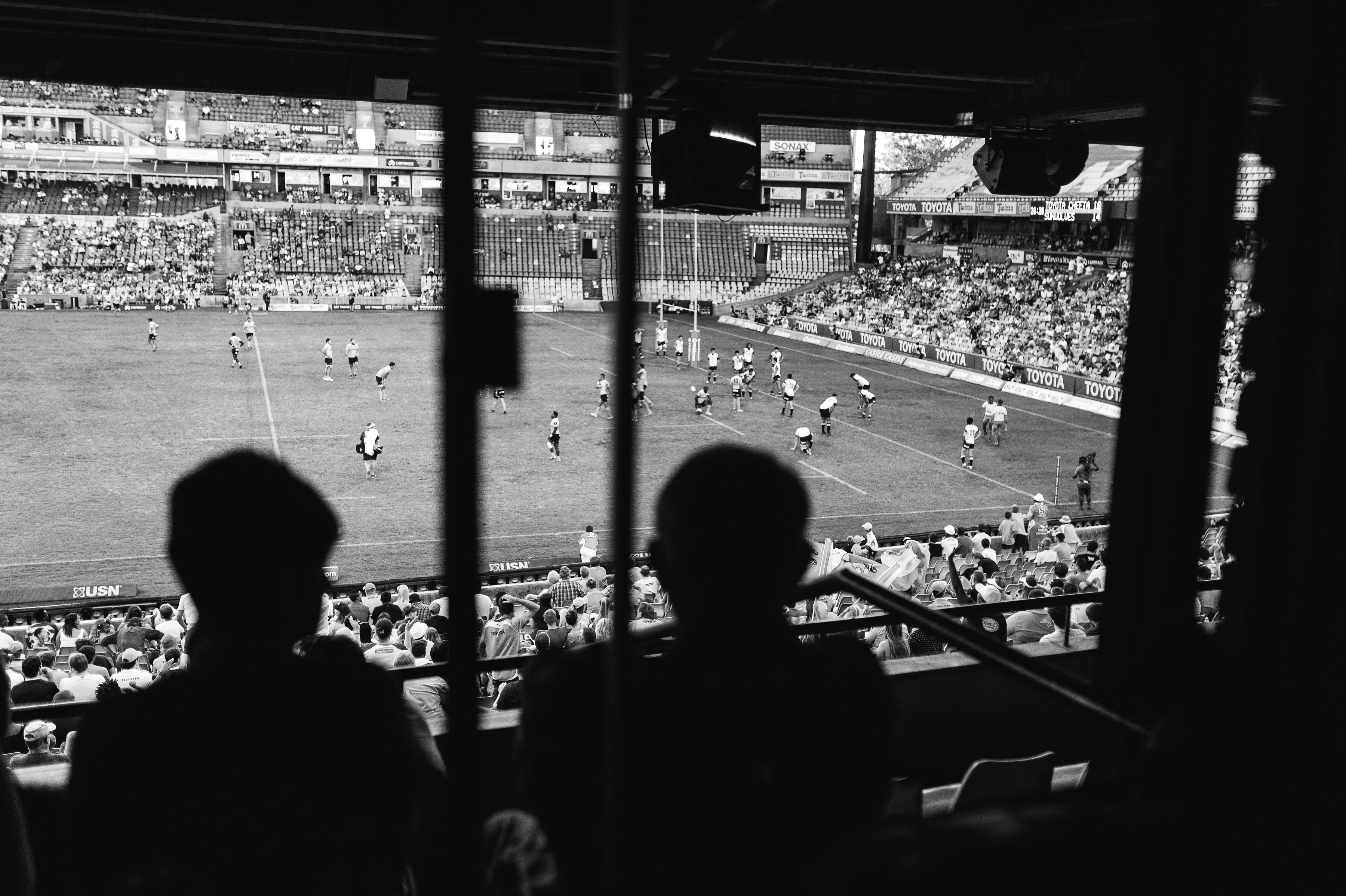 *Open to invited guests only. 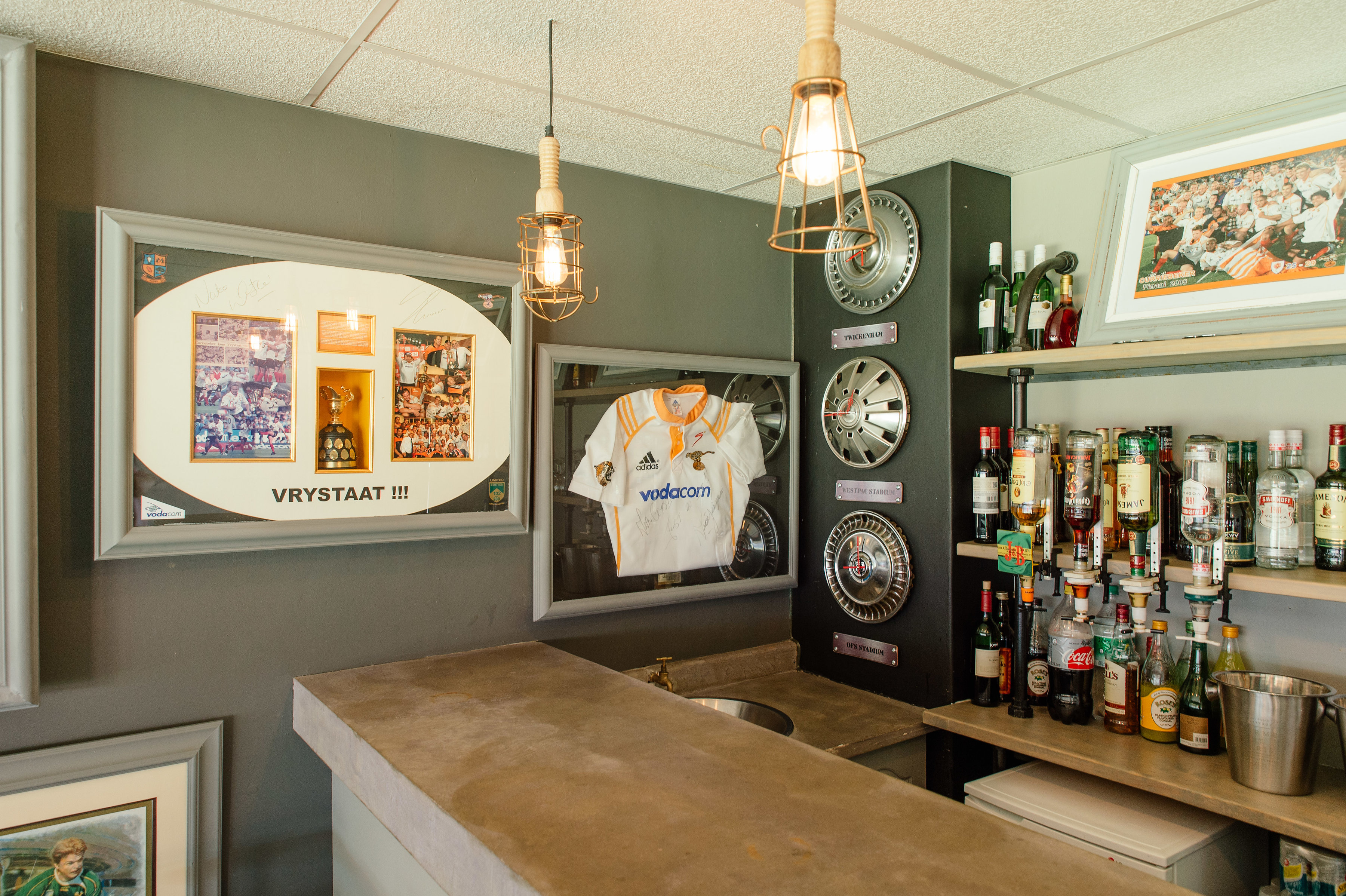 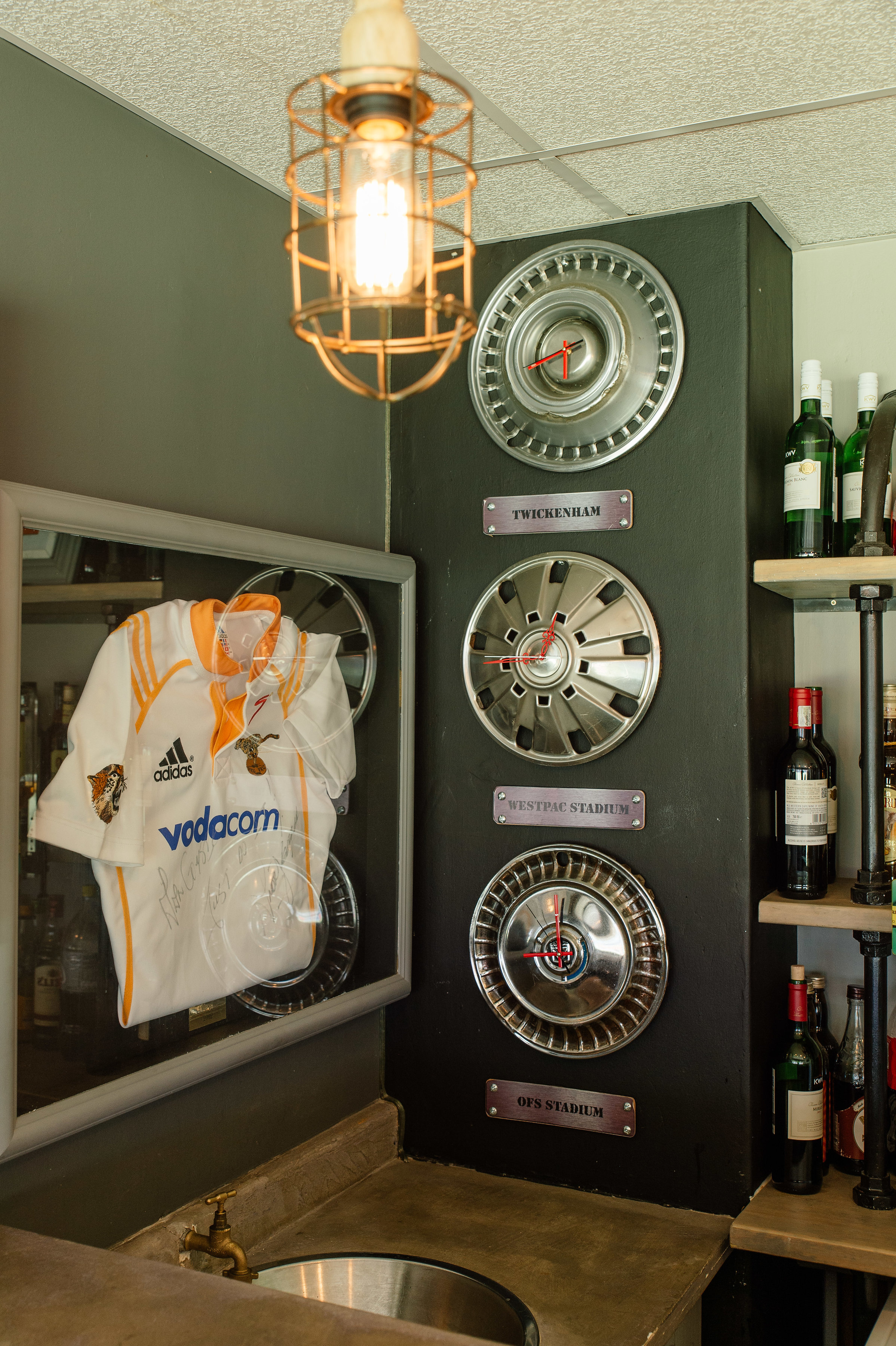