The most popular car colours in South Africa 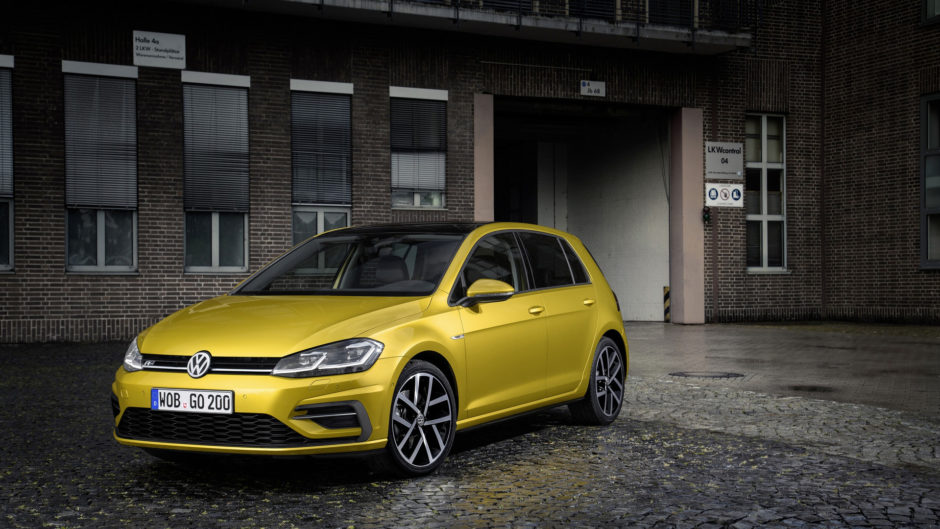 Autotrader has released a new report on which car colours South African motorists most search for.

The report follows an analysis of millions of searches on AutoTrader that used the colour filter (from March 2017 to March 2018), and considers both used and new cars.

So, which car colours rule the popularity roost in South Africa?

The report found that South African drivers favour white for their cars, with 55% of searches being for a white vehicle. 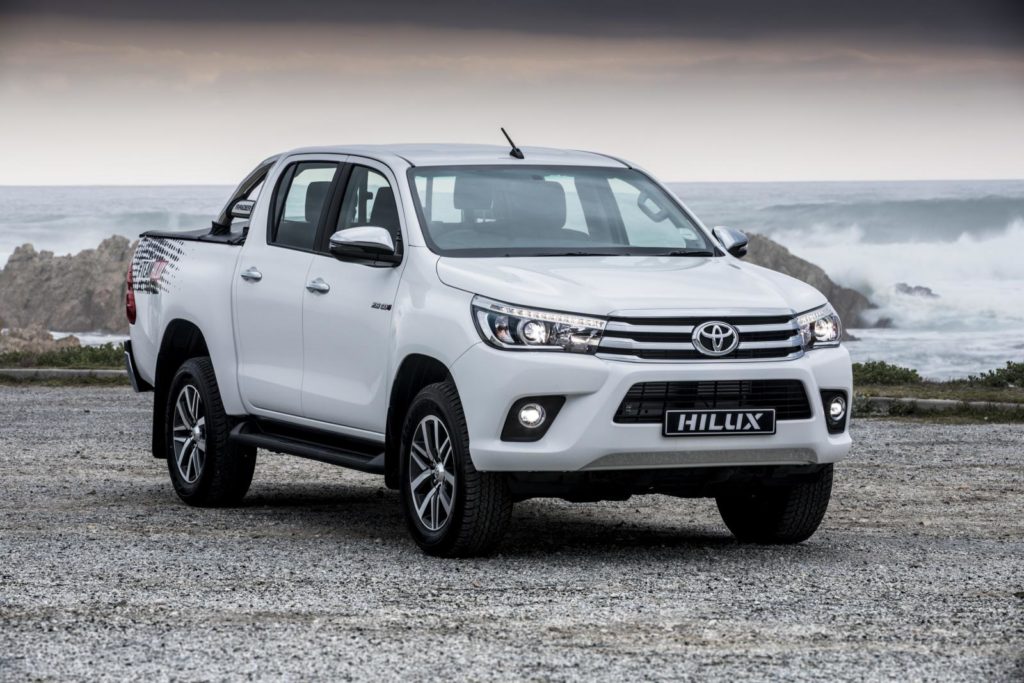 Silver and black were named as the second and third most popular car colours in South Africa, with fourth to ninth occupied by slate, grey, blue, red, orange and gold, respectively. 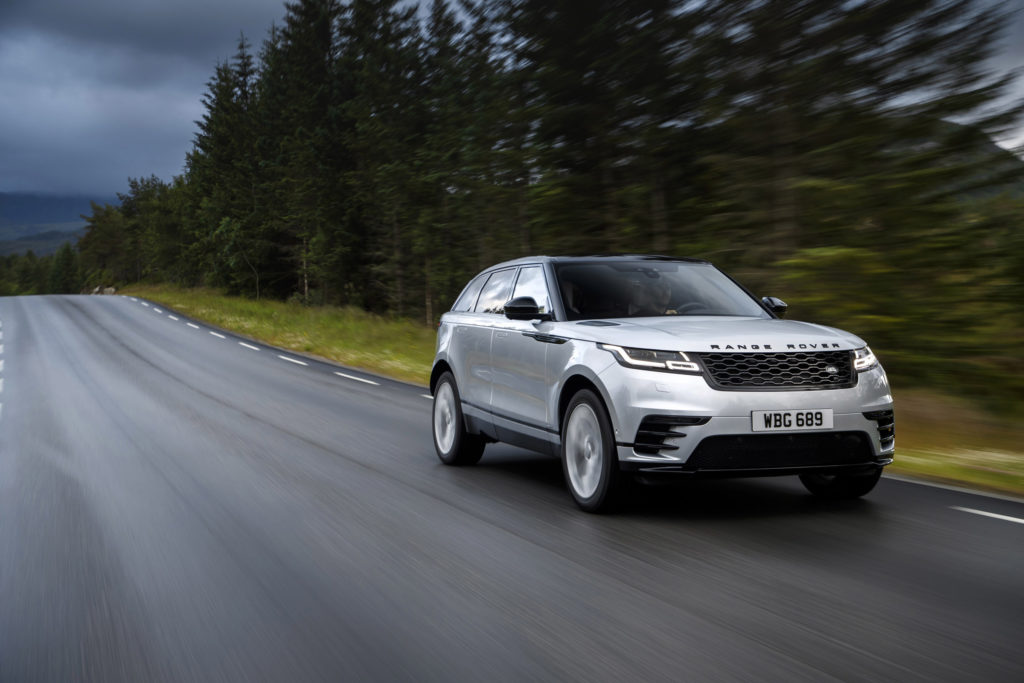 While white, silver and black are definitely the most popular car colours, local motorists are anything but staid and conservative when it comes to colours, said George Mienie, AutoTrader CEO. 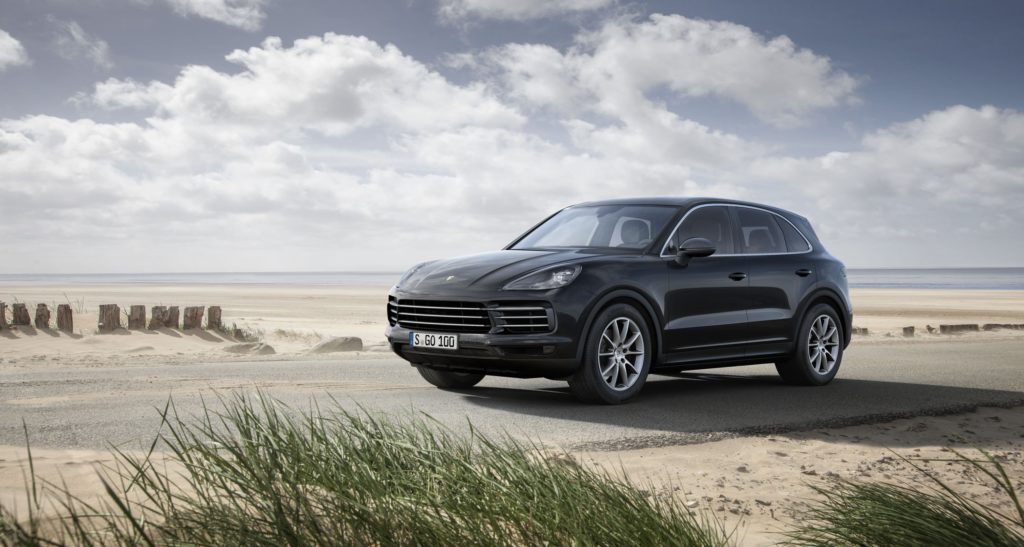 He noted that there has been a fascinating 40% increase in popularity for yellow, gold and orange-coloured vehicles over the past year. 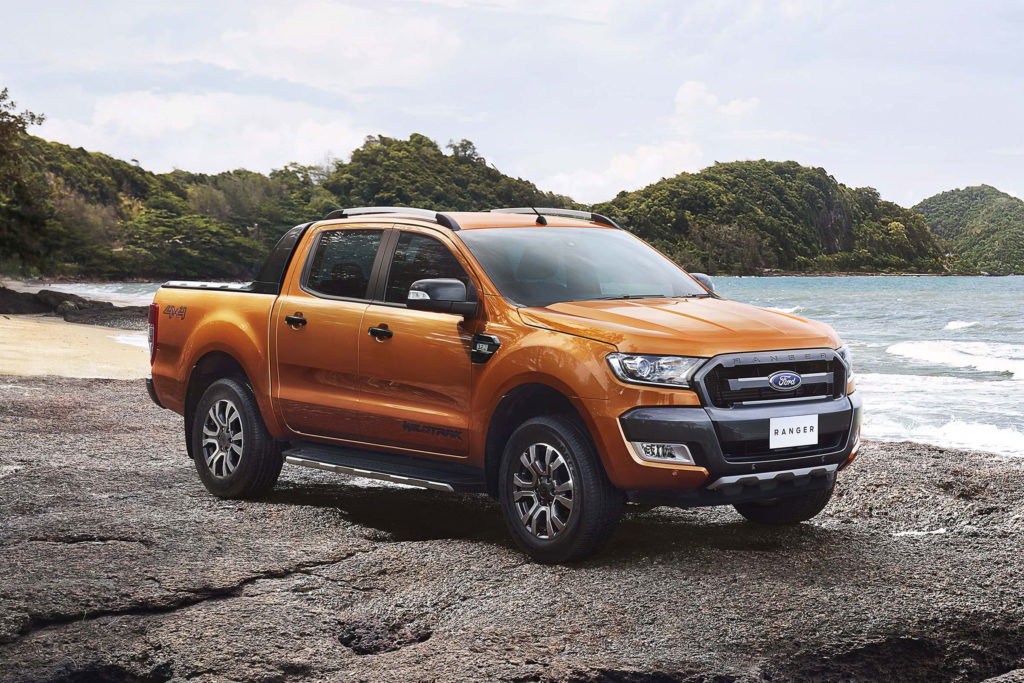 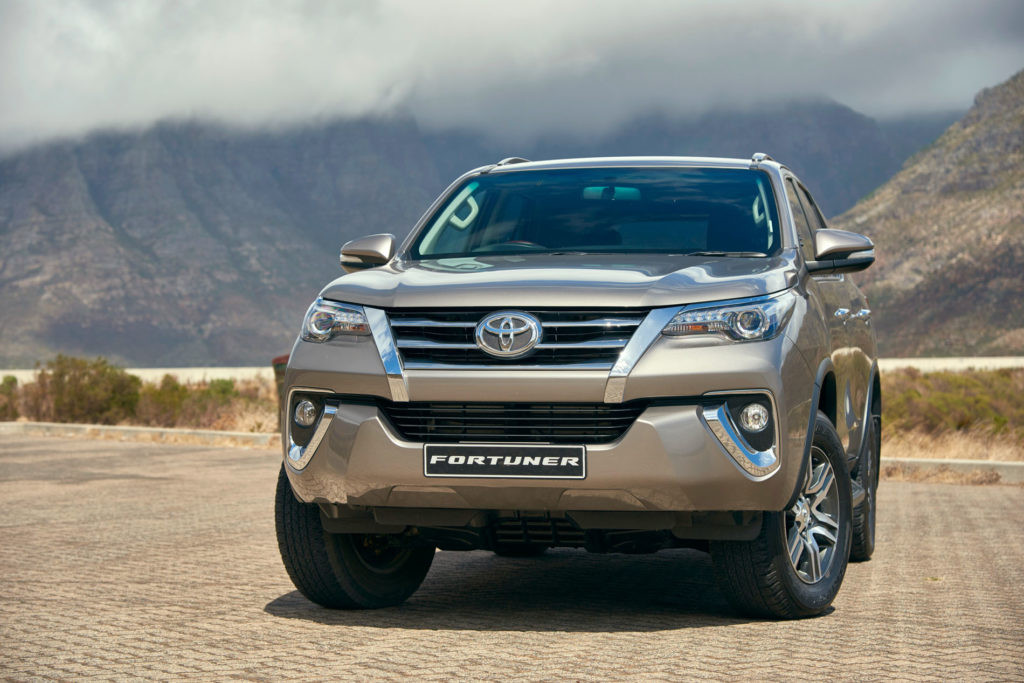 Mienie said that, based on AutoTrader statistics, South Africans actually appear to becoming bolder in their colour choices.

“While the popularity of yellow, gold and orange is gaining – silver and grey are actually declining in popularity,” he said. 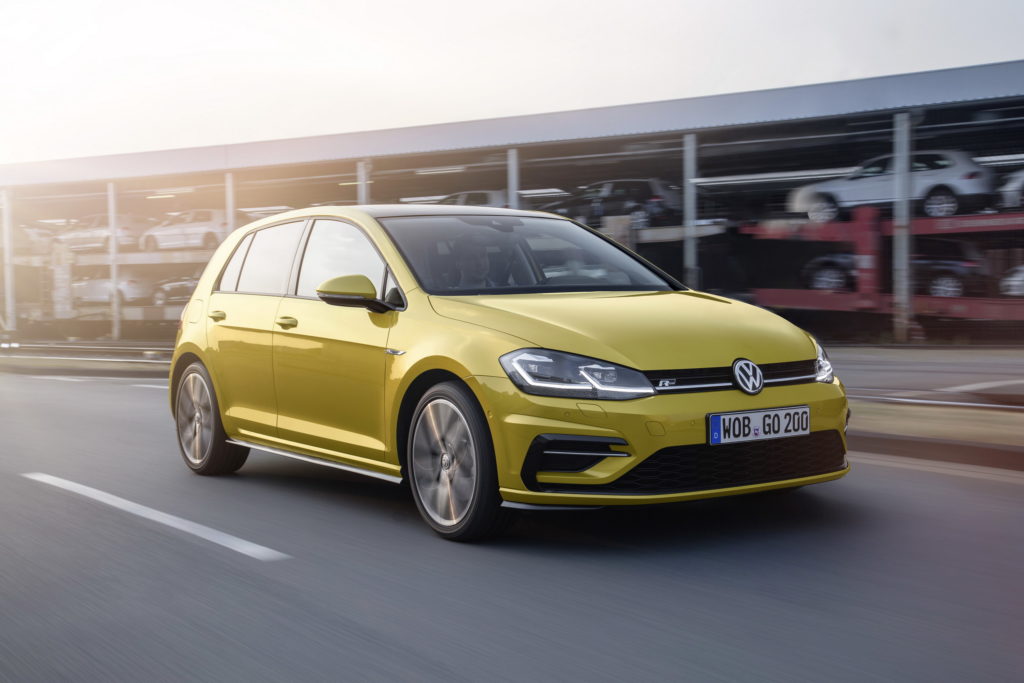 However Mienie said that it’s unlikely that the popularity of white cars will wane.

“White remains a safe bet – and a white car is easier to sell than a car painted in a more unusual shade,” he said.

South Africans follow in the footsteps of their international counterparts when it comes to preferred car colours with white topping the list across most of the world.

This is according to latest Global Automotive Color Popularity Report, published by Axalta Coating Systems, which found that white dominates – especially in Asia, where it is the first choice on 52% of vehicles sold in the region.

In addition, China has the highest usage of white anywhere in the world, at 62%.

The international report also found that black is the second most popular colour globally, followed by grey and silver, which tied in third spot.

OFS Smart repair is an APPROVED Auto Body Repair centre for the car brands featured in this post:

The TIME 100 Most Influential People in the World 2017