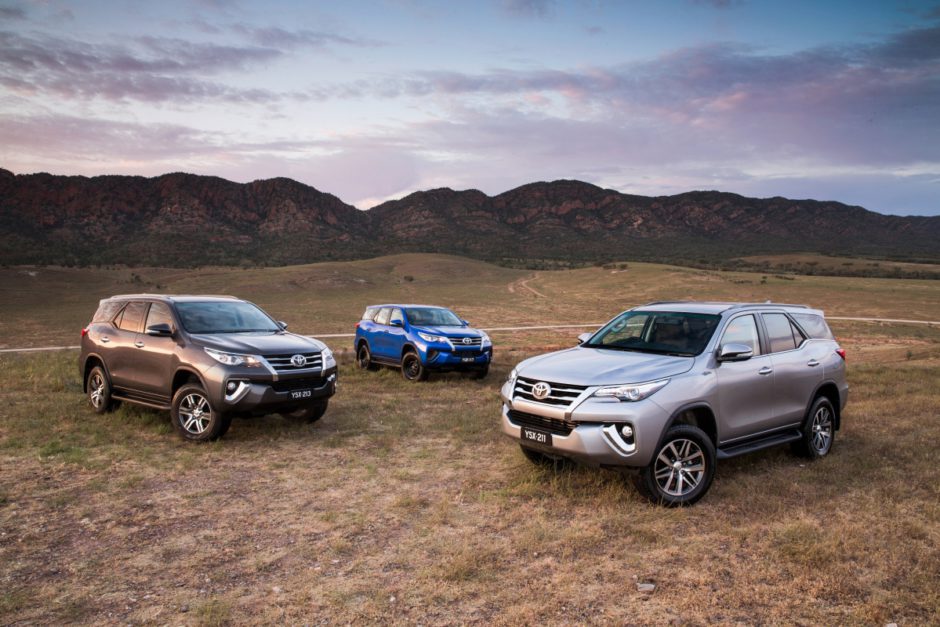 Renowned motor journalist, Malcolm Kinsey, has released his Kinsey report for 2017 – detailing how much it costs to service and repair a car in South Africa.

Kinsey stated that the local motor industry is currently facing a “crisis” with manufacturers withdrawing from the country, old established brands no longer being imported and many dealer networks are negotiating for new vehicles to replace their old products.

“One of the early brands to exodus the country was Citroen. Peugeot SA decided to concentrate on the Peugeot range and stop importing the sister vehicles. Peugeot then acquired the Vauxhall and Opel brands from General Motors worldwide,” he writes.

“The shock waves had barely subsided by the time General Motors announced that they were withdrawing from South Africa – curtailing the importing of mainly Korean-assembled Chevrolet and closing down their manufacturing facility in Port Elizabeth.”

He noted it was not all doom and gloom however, as none of these events will leave motorists in the lurch.

Below are the vehicles he and his team outlined as the best in their respective classes. 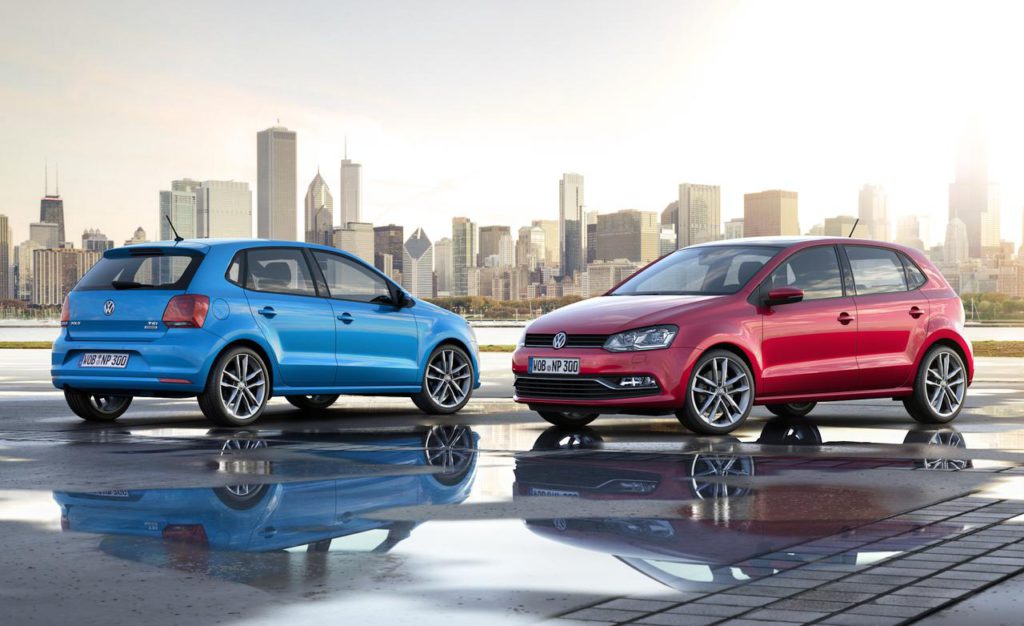 Top spot goes to the VW Polo 1.2 TSi with both the most economical basket and best basket to purchase  – a good indication of all round value for money.

It also scored first in repair and crash parts and second in service. Second overall goes to the Renault Sandero which scores well in all three sections.

Third is the Renault Clio which just edged out the Ford Fiesta 1.0T. 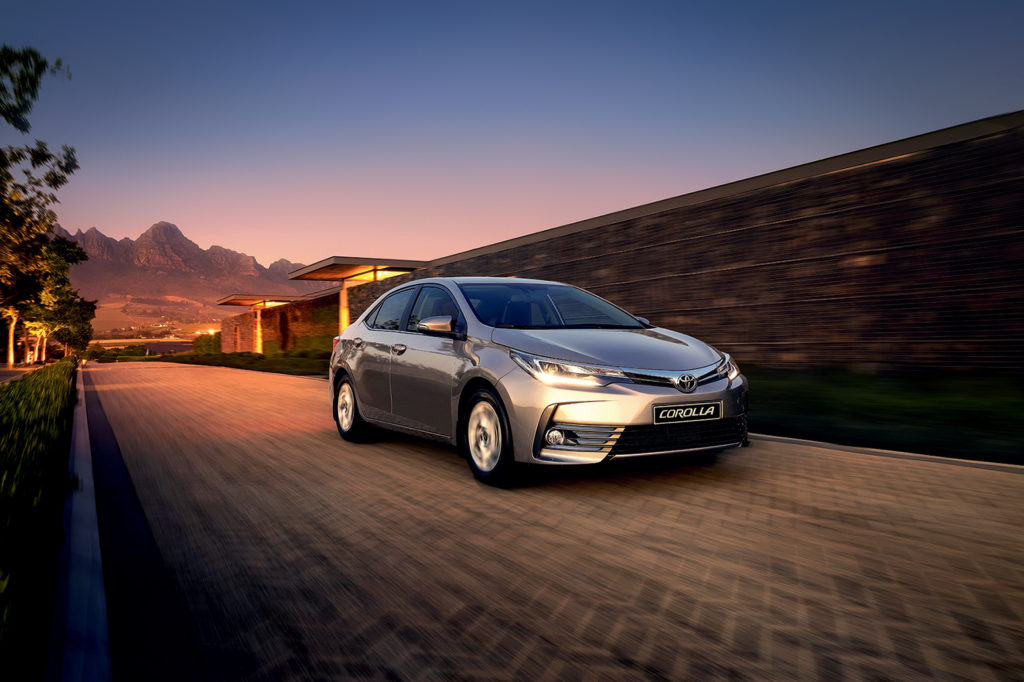 For the third straight year this category is won by Toyota Corolla – the 1.6 Quest just pipping the 1.6 Prestige by a few thousand on the overall parts basket and also the percentage value for money.

The Corolla Prestige in second place has the third least expensive service price and the second best crash parts prices.

Third is the Nissan Almera 1.5 with competitive prices in each section, while the VW Golf GTi, comparatively expensive as a package, scores well in repair parts – in second place. 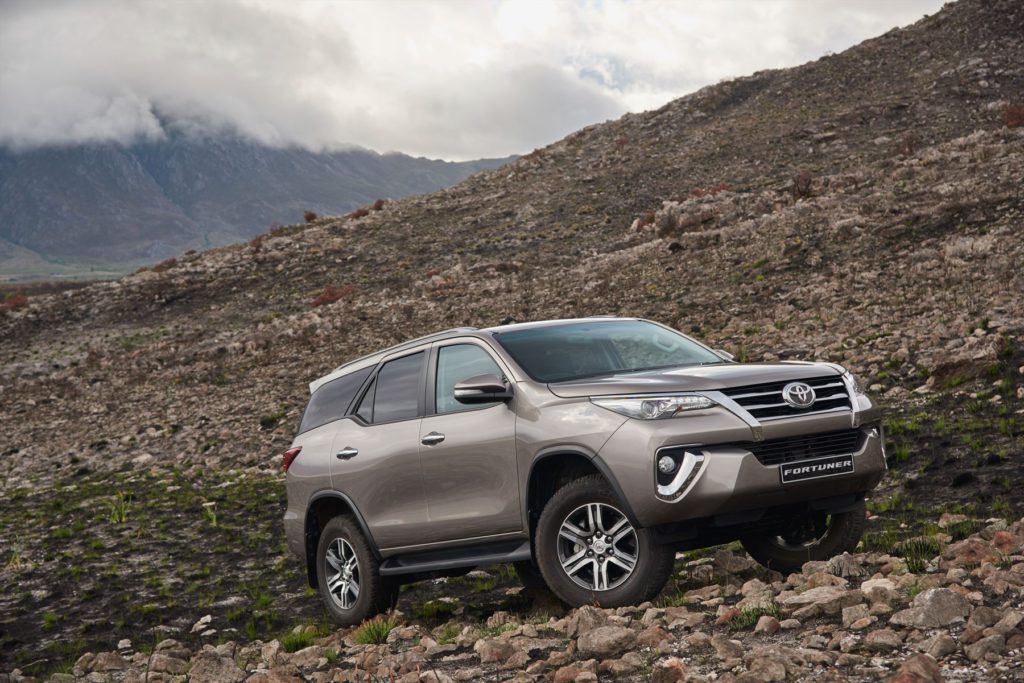 This category is again won by the Toyota Fortuner – convincingly in both least expensive parts basket and percentage calculation.

All three have the least pricey crash parts, and all three have managed to beat inflation with their overall baskets being lower than in 2016. 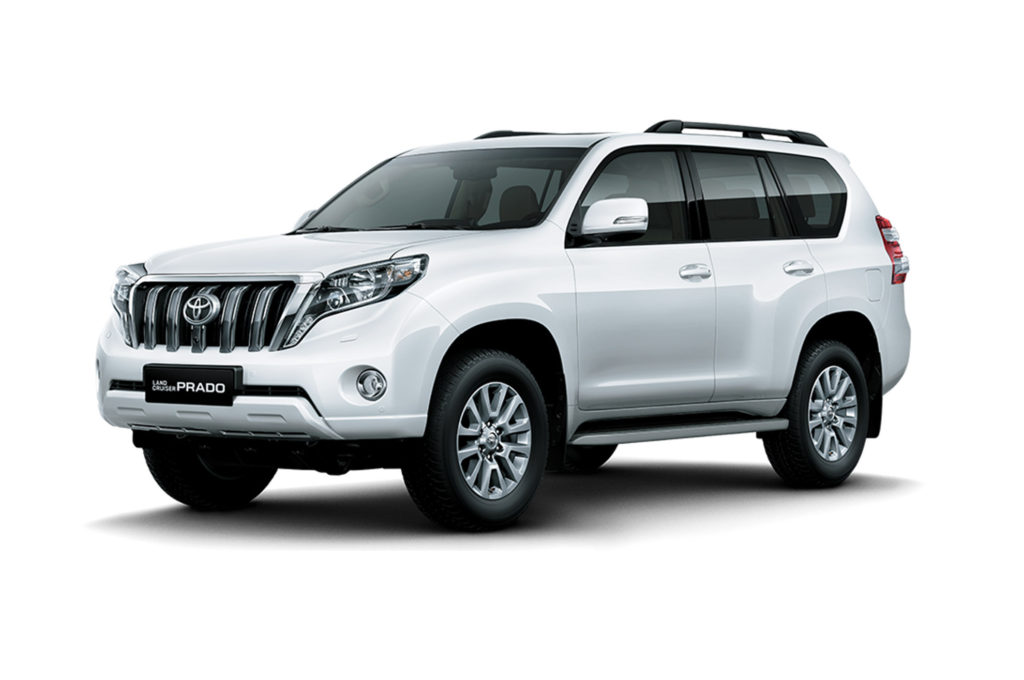 The Toyota Prado 3.0 VX was the winner in this category,  followed by the Volvo S60 with good prices in service (1st), repair (2nd) and crash (2nd) parts.

The Range Rover Evoque holds on to the third place, while fourth is the Grand Cherokee 3.0 CRD which is a welcome newcomer and has the third least expensive crash parts basket. 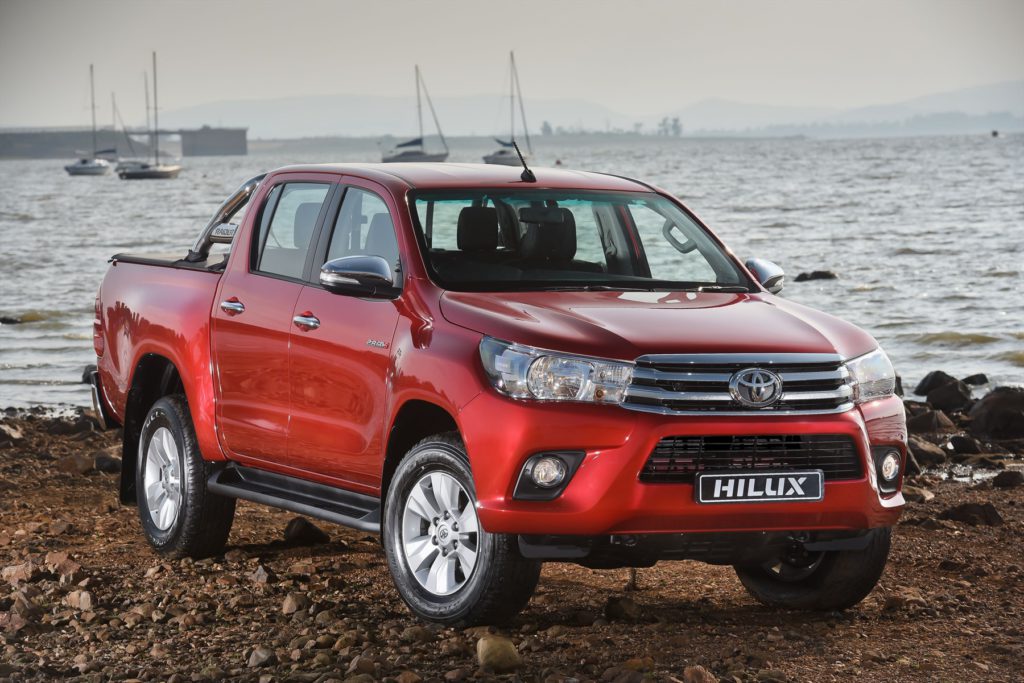 Toyota adds another win with their Hilux 2.8 GD, clinching the prize for best basket price and affordability percentage.

Second is the Nissan Navara and third the Isuzu KB 300, all tried and tested favourites. The GWM Steed 6 placed in fourth with impressively low servicing parts costs. 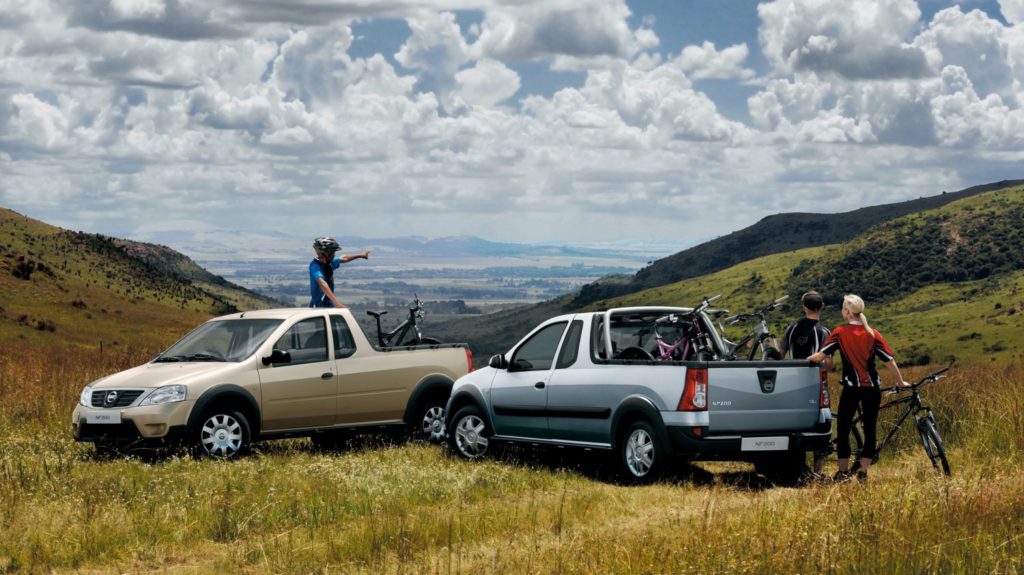 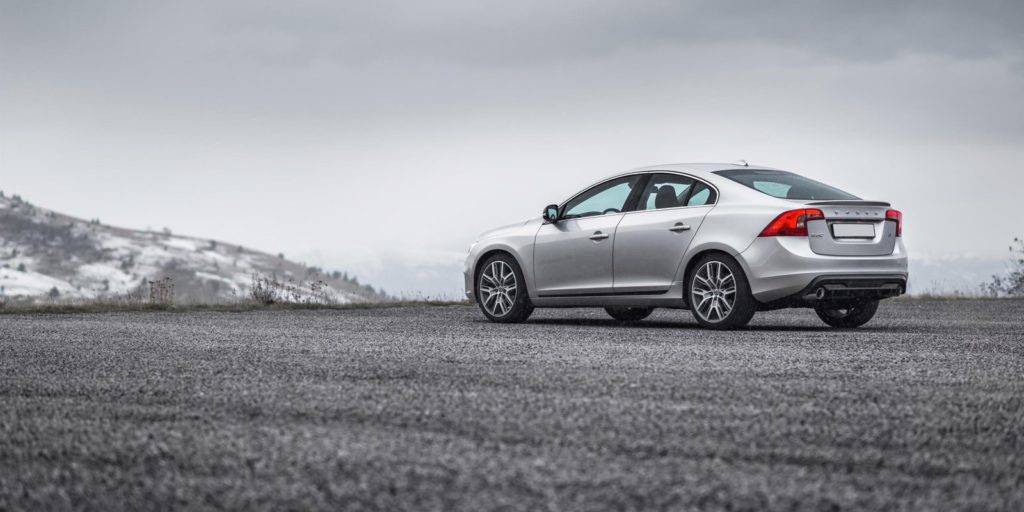 Volvo clinches first spot again with the S60 with the BMW 320i close behind.

The Jaguar XE comes an impressive third, not too far behind.

The Jaguar has four items – front and rear discs and the 2 shock absorbers which make its repair parts the most expensive, while the  Mercedes C200 is second in servicing parts and best in repair parts.

You can view the full price break-down for the cars listed above on the Kinsey website.