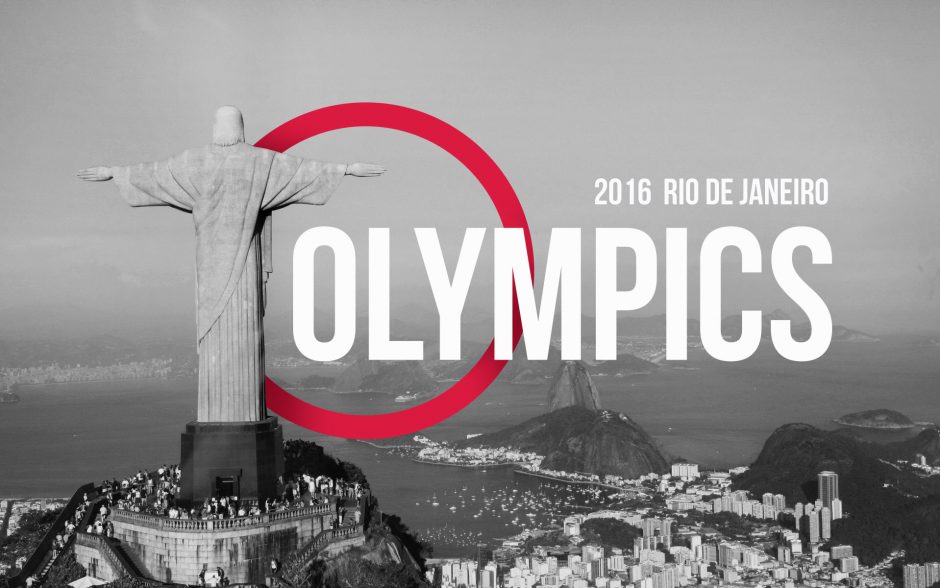 With 42 sports and over 10,000 athletes the Rio Olympics 2016 kicks off in Rio de Janeiro on the 5th August in true Brazilian style. Get ready for 16 days of non-stop, nail-biting, world class action!

Here are 5 Epic Events to look forward to at the Rio Olympics 2016: 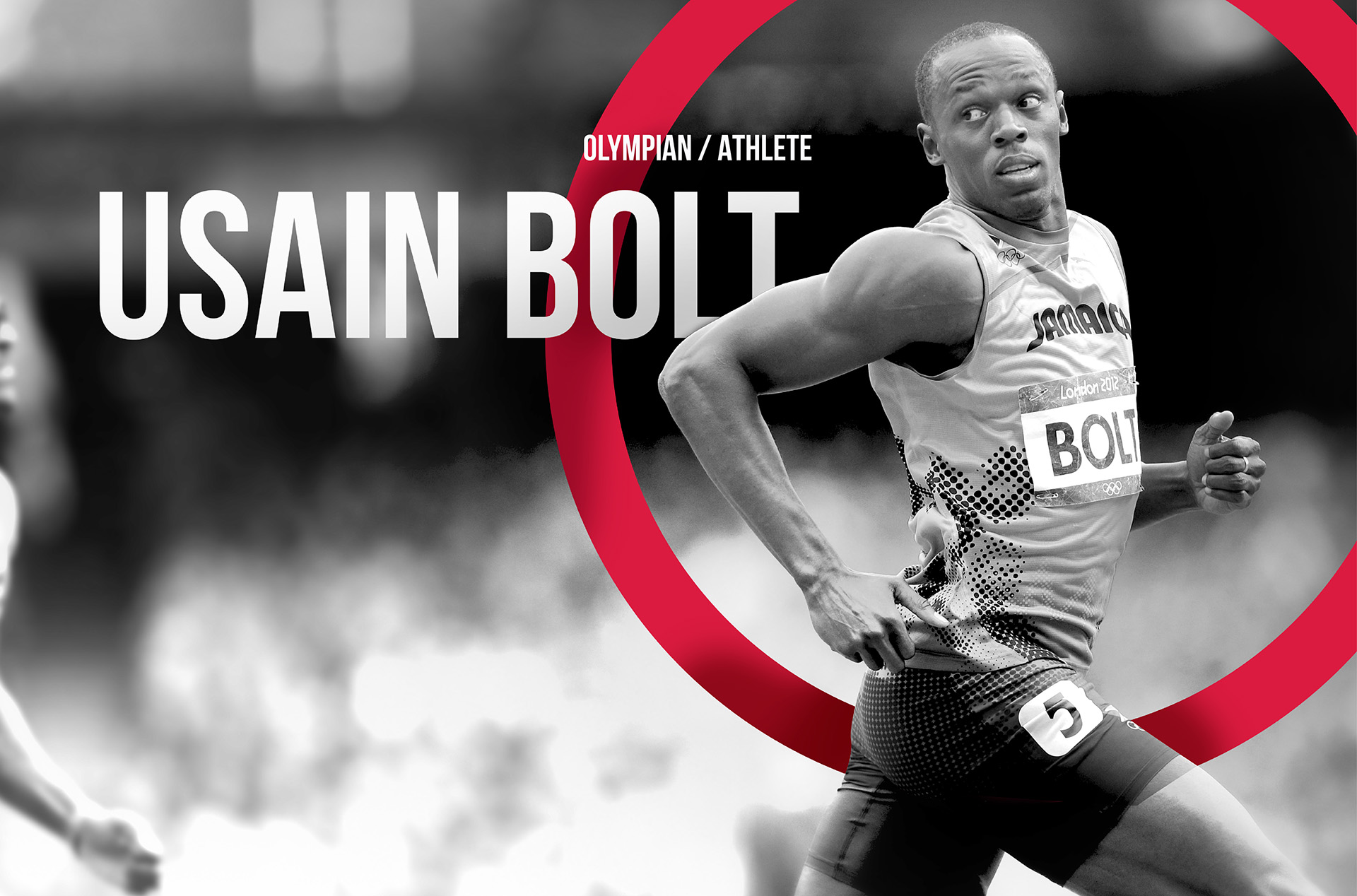 #1 The Greatness that is Mr. Lightning Bolt

Rio will be Usain Bolt’s last Olympics, and he will be trying to win the 100 meters, 200 meters and 4×100-meter relay for the third consecutive time – which has NEVER been done before in the history of the Olympic Games. Usain will turn 30 on the day of the closing ceremonies. Does the sprinting superstar have one more show-stopping performance left? The sport beseeches him. 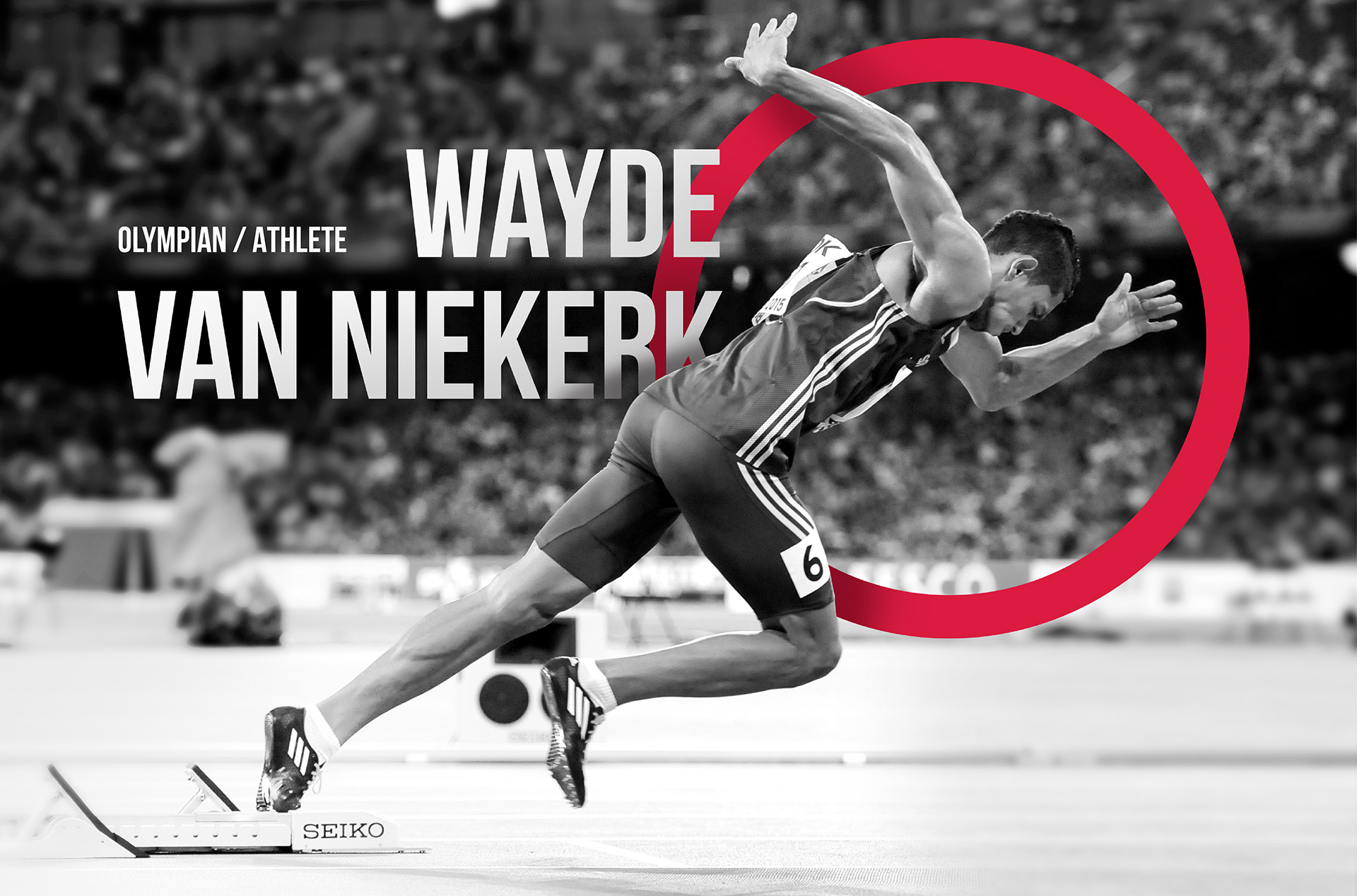 Local speedster Wayde van Niekerk took track and field by storm when he won the World 400m title in Beijing in 2015. Having since proved that was no fluke, Wayde is now a serious contender for gold in Rio. “He has some speed. I must say, he does have some speed,” said an appreciative Usain Bolt after training with reigning 400m world champion Wayde Van Niekerk in the Jamaican capital, Kingston, in early June 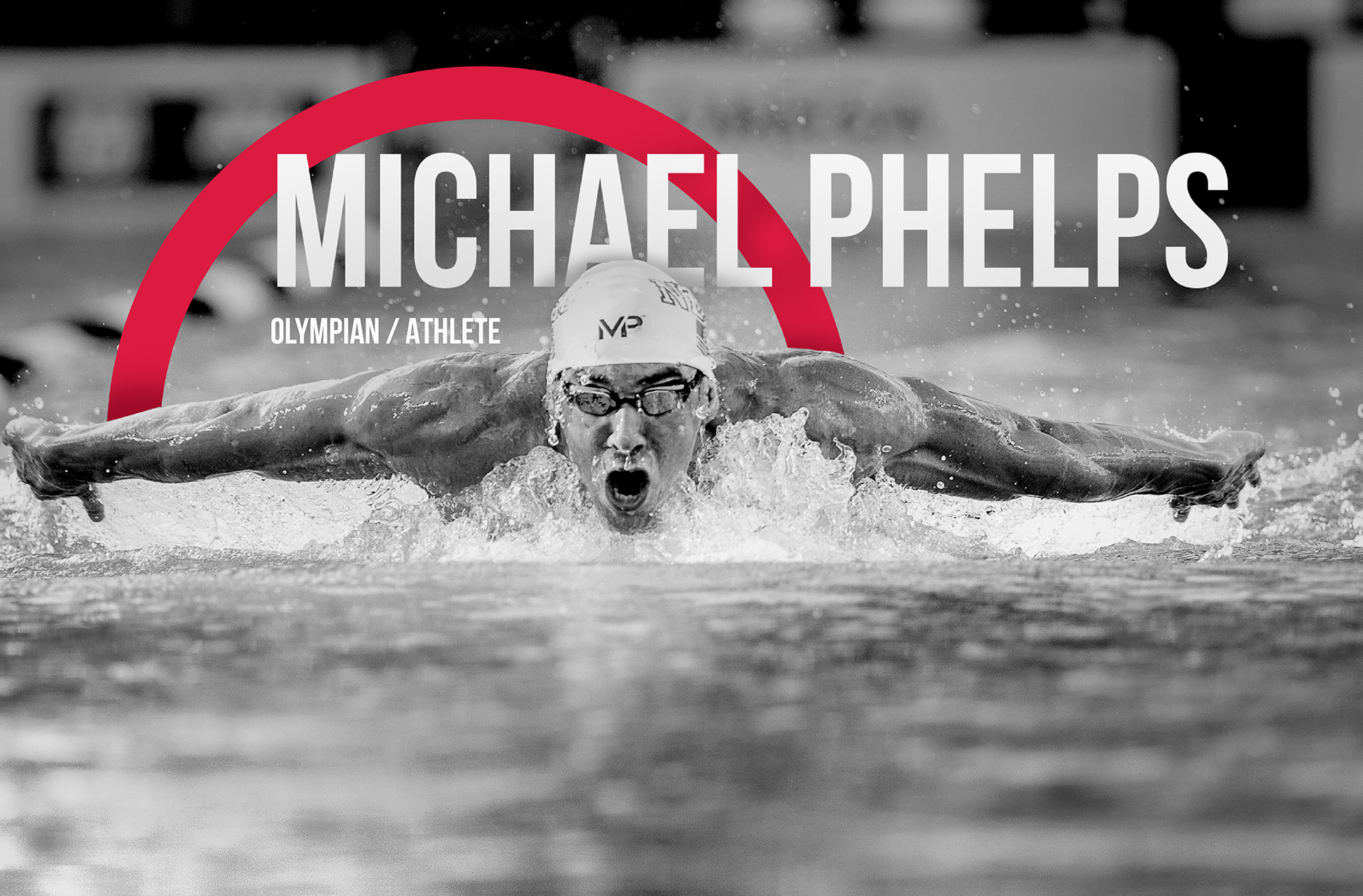 #3 Michael Phelps returns to the pool

For so long, Michael Phelps’s name has been synonymous with success in the pool. The incredibly gifted swimmer has won more Olympic medals than any other athlete and easily could have walked away on top after the London Games in 2012. Out of the pool, Phelps has managed his fair share of problems, including a DUI, which resulted in a six-month suspension by USA Swimming and a 45-day stay in rehab. Since then, however, he’s refocused to prepare for his fifth–and likely last–Olympics. “I think we’re going to see him go faster than he’s ever gone,” longtime coach Eddie Reese told Tim Layden of Sports Illustrated. “He’s going to be very, very hard to beat.” 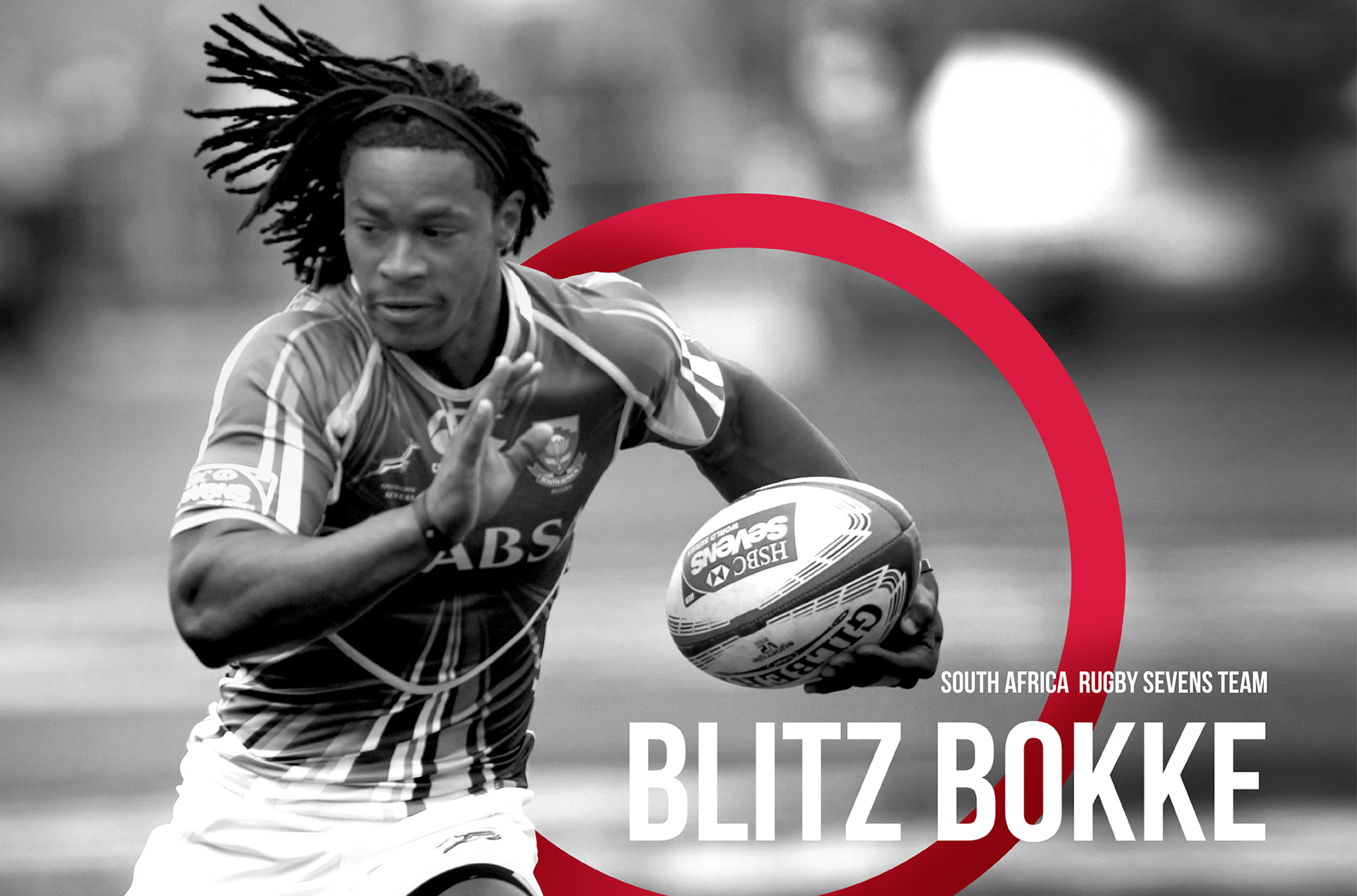 A new addition to this year’s line up, Rugby makes its return to the Olympics for the first time since 1924, albeit in a different form. The seven-aside sport has become increasingly popular over the past few years and it’s no surprise. In Rio, powerhouses like Australia, Fiji, Great Britain, New Zealand and our very own Blitz Bokke of South Africa will suit up for this fast paced version of the game. Stay tuned for a great showcase of grueling pace and endurance. 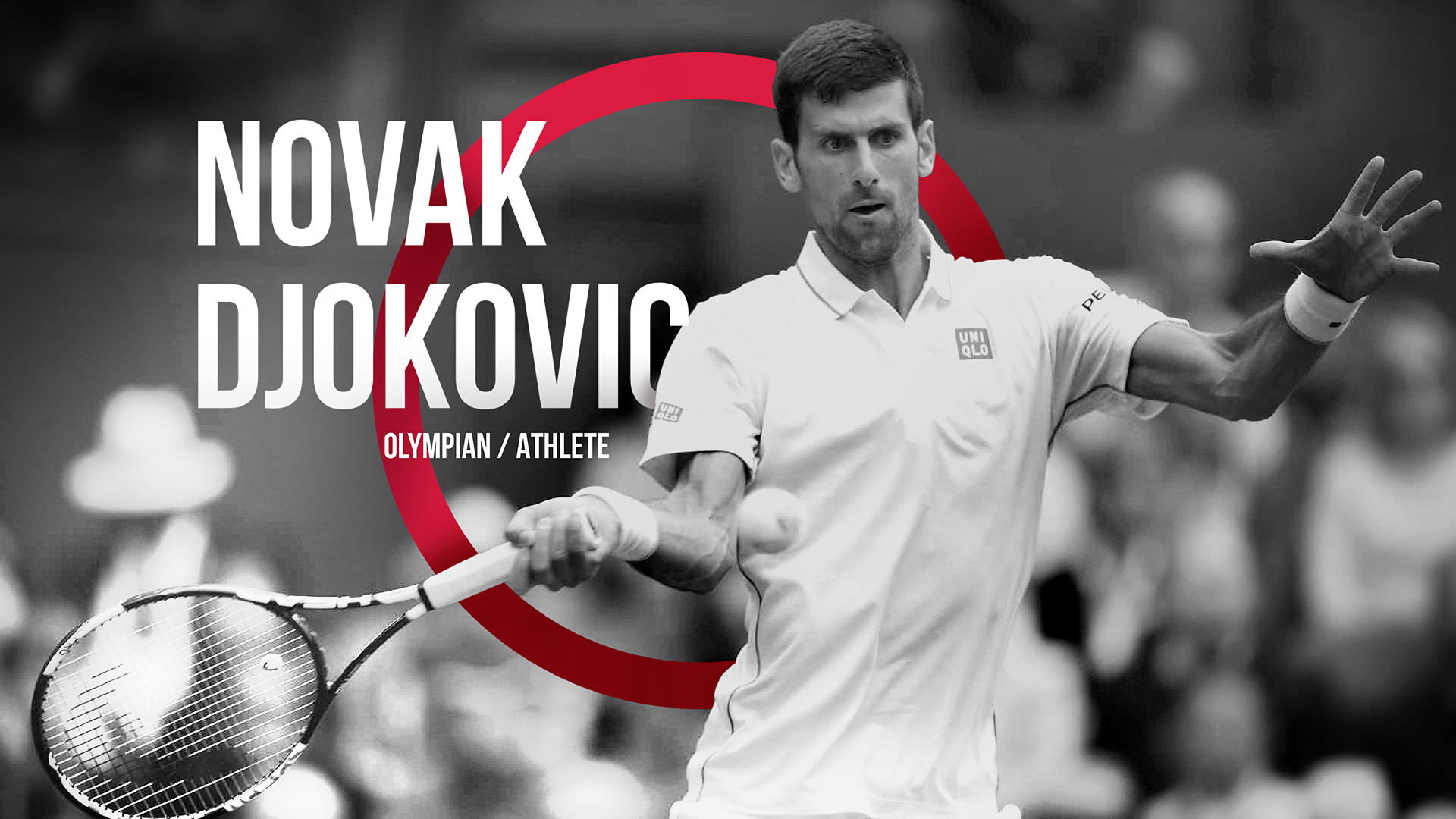 Eight years ago in Beijing, then-21-year-old Novak Djokovic defeated American James Blake to win the bronze medal. In 2012, the Serb lost to Andy Murray in the London semifinal with Andy going on to win the Gold Medal. Fast forward to 2016 and the world No. 1 is a dominant force on the ATP Tour aiming to finish on the top of the podium in Rio. Along with a French Open title, Djokovic has made it clear that winning gold is one of his top priorities this season. Also in action, World No. 1 Serena Williams will be defending a gold medal in singles and a gold medal in doubles with her sister, Venus, when she returns to the Olympics this summer in Rio. We are definitely in for a treat!

So take your seats for the greatest sporting event this year, because whether it’s in the pool, on the track, in the sand, on a balance beam or on the roads, one thing is for sure: history will be made at the Rio Olympics 2016!

Smart Food • We love a feast

Just n Motion • How to Stretch like an athlete

How to be a Great Mentor