Music by Magpie • No Matter the score, Music is always a Winner 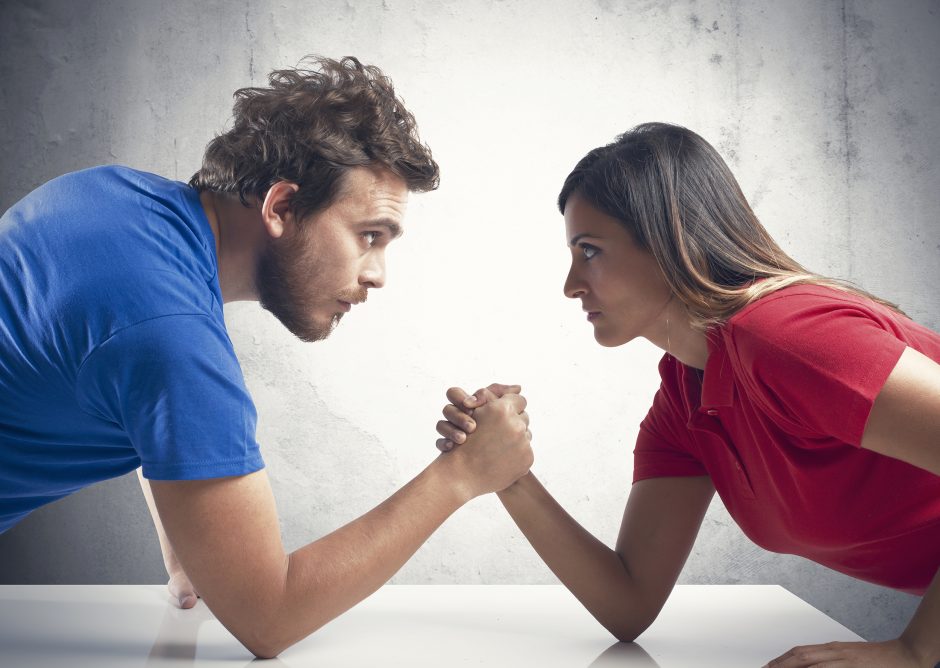 Comparing music to sports probably isn’t the best idea ever, although a music chart can be compared to a Rugby log, in the music industry sales determine stats, charts are a good indication of what the masses are listening to.

As a girl with an old school soul and an indie/alternative rock heart, my favourites don’t often make it onto the leader board and for me there is seldom a home final. I like to scratch beneath the surface to find what else is fresh, or which of my favourite artists have released a new album.

The last month or so has brought with it a rather interesting number of new album releases by some familiar bands and artists, keeping tune with October’s Smart Sporty theme on the blog, I decided to review a few of these and do my very own post match analysis.

I don’t predict any sort of riot to follow this Album, the Kaiser Chiefs have gone in a very 80’s Pop, Duran Duran direction, although the style and sound is good, I was a little disappointed by the lack of “Kaiser Chief” character. Don’t get me wrong, I love the 80’s and Duran Duran, but Duran Duran did the 80’s better during the 80s.

Green day been met with much criticism as they sampled and experimented with different genre’s over the years, resultantly I had long since given up expectations of having the time of my life when listening to a new Green Day Cd. Imagine my surprise when from the very first song, this album was very refreshingly Green Day, I was immediately transported me back to a time where punk rock was king and I was a basket case ;). I may no longer be a punk rocker and doubt that I will be listening to Revolution on repeat, I must say I really enjoyed the trip down memory lane.

Bastille’s Wild World and Oh My My by One Republic. Both these bands toured to SA during the past two years and I had the pleasure of attending both concerts, thus I find myself to be a biased groupie and cannot play one off against the other.

One Republic have been growing from strength to strength as a band and Ryan Tedder has collaborated on and produced some seriously good tracks of late. I am still undecided whether this Oh My My album is better than Native, never the less it’s fantastic.

Bastille haven’t been around very long, but in this short time they have proved worthy of their successes, Wild World shows their growth and development as a band.

A number of singles do stand out nonetheless both these CD’s can be listened to in totality without having to skip past songs, buy the Deluxe versions, you won’t be sorry. Despite the wild world that we currently live in, Good Grief, The Future looks good..;)

So whether your favourites make it onto the leader board or not, you can listen to whatever you want at your leisure before or after the game, so music is always a winner!

One Republic – The Future looks good

Baking with Johanna • The Fondant Artisan