Music by Magpie • So why Spotify? 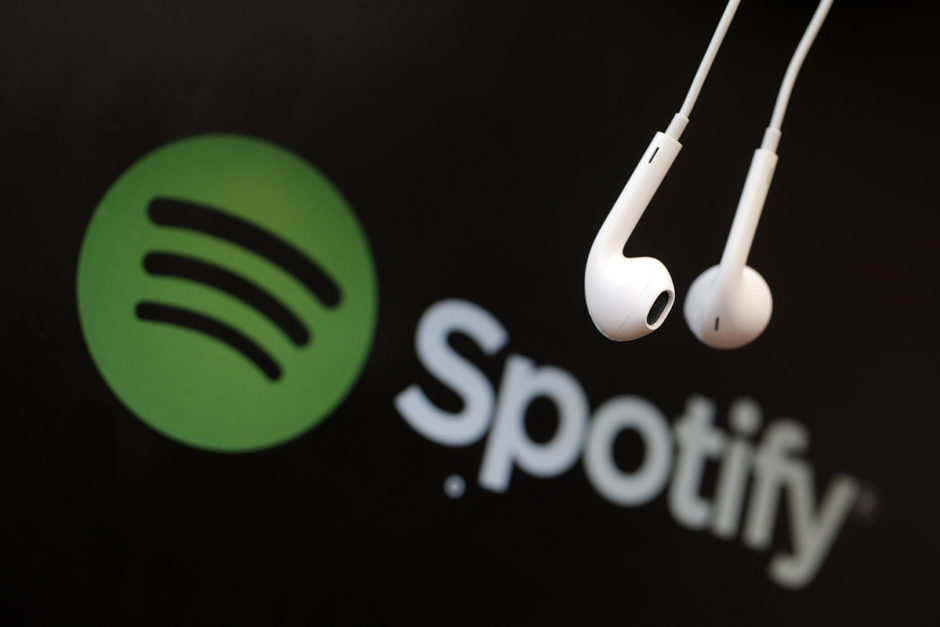 Is being late to the Party a bad thing?

The question on many lips though is whether the 10 year wait will be worth it? Or is Spotify just late to a Party jam-packed with other guests who are just as worthy?

I was first introduced to Spotify a number of years ago by a friend in the tech industry who’s colleagues in New York and swore by this APP. Tragically it wasn’t officially available in South Africa at the time, and to use it here you would need a Tunnel Bear to create a US IP address, and then voila, connection. It was a bit complicated but I liked the concept.

Years later I found myself excited at the prospect of trying Spotify again. My new Lenovo Ideapad had Spotify preloaded and all I had to do was log into my free account and I was connected. 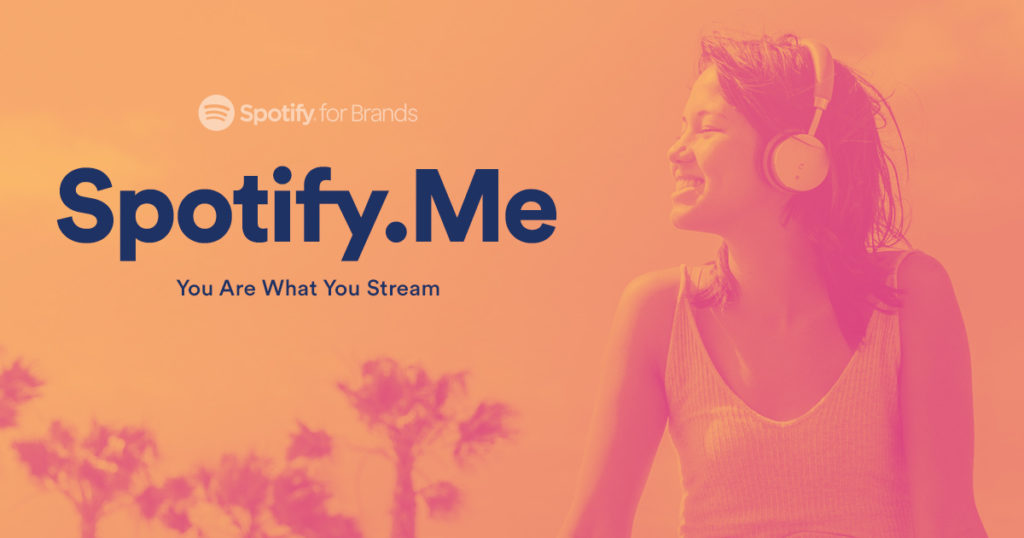 Spotify is the world leader in Music Streaming.

Currently there are two account options, a free account that contains adverts and the Premium version which is advert free. In addition you can save your playlists to listen to offline. You may think that this isn’t very different to Apps such as Apple Music or Deezer.

The major feature that sets Spotify apart from is its personalisation, which allows users to find music they already love easily, and simultaneously helps them to discover new music and artists, based on their listening patterns. They have an incredible algorithm that seems to read your mind.

Spotify also has added features for Artists who license their music to Spotify. This enables communication between users and Artists by enabling Artists to share their playlists with followers.

The default setting for data streaming here is 24kbps, making it the most data-efficient local streaming service. The Premium service will set us back R59 which is unquestionably cheaper than in the USA and England, but in line with similar Apps.

Reportedly Spotify only uses approximately 10.5MB of Data per hour, about 30MB less than its closest competitor, which I think will prove to be in Spotify’s favour as we do overpay for Data. 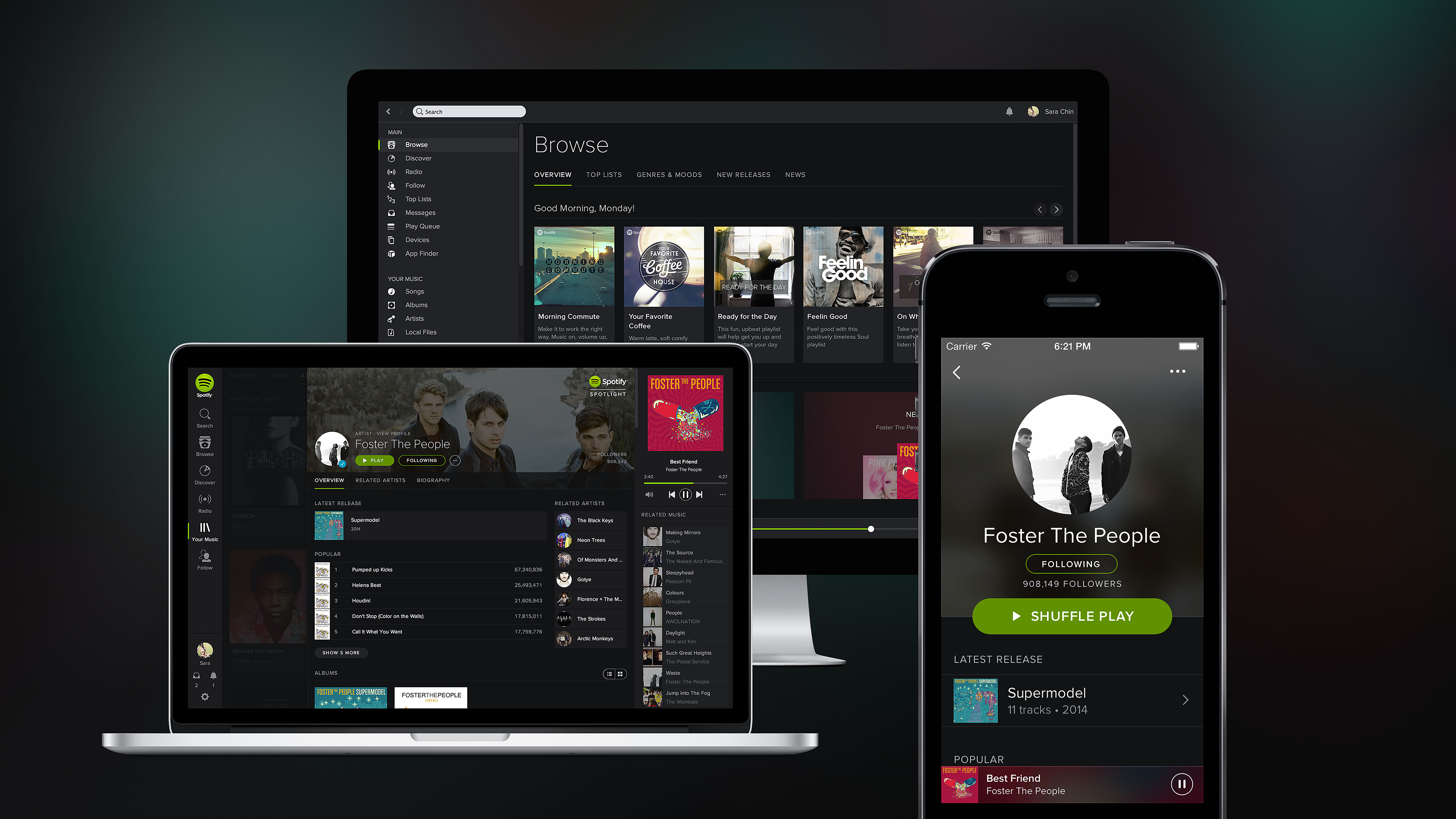 Too little too late?

“Better late than never, they say. But as anyone who has hosted a party can tell you, there are degrees of lateness: fashionably late, just plain rude late and so late your hosts have given up on you and gone to bed…” 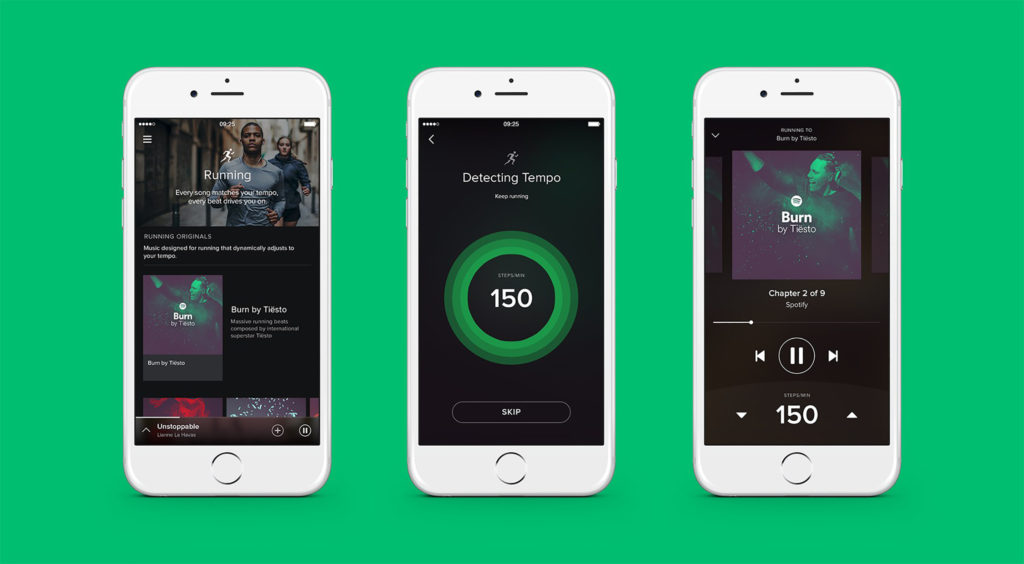 Well I haven’t gone to bed yet, and so far the free version itself is cool, adverts are spaced about 30min apart which isn’t too bad. BUT I’m definitely going to use the 30 Day free Premium Trial to see what that’s all about. I have had ZERO buffering so far, and I love the playlists that Spotify has been creating for me. I’ve been listening to a Mumford and Sons inspired list while writing this Blog Post, which has been 100% awesome. I haven’t wanted to skip past one song. The personalization is incredible.

I asked fellow Smart Guy and Hello Smart blog Photographer FJ his opinion, FJ says he loves Spotify. Once it was launched in SA he immediately purchased the Premium option and deleted all his other paid apps like Apple Music and Deezer, and one week in he is very happy with his decision. 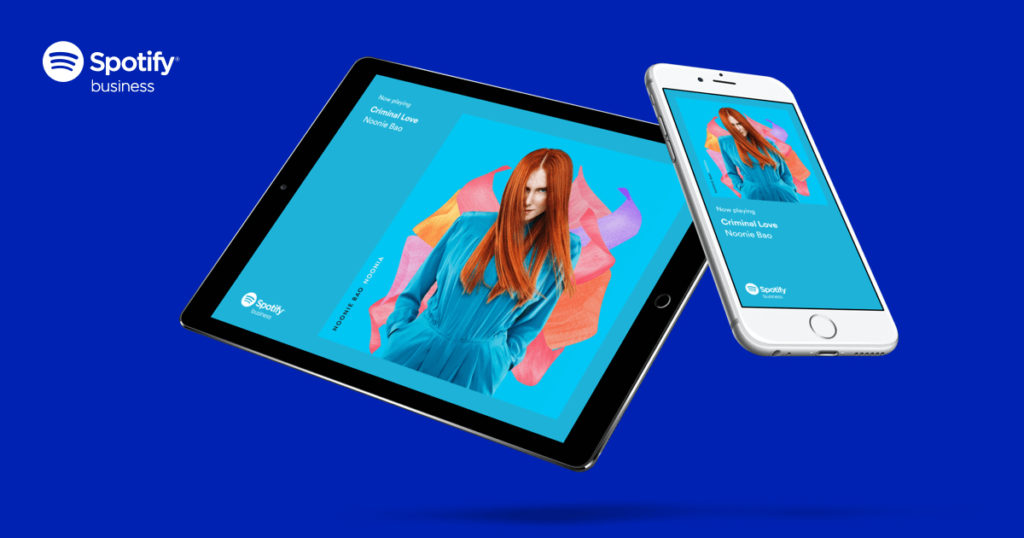 So far 100% of #Smart people polled love that Spotify has come to the party and we think they are fashionably late and we are happy to have them. So treat yourself to a gift for #Birthday Month and download the app which is available in both the Google Play Store and the Apple App Store, it literally won’t cost you anything… not for the first 30 days anyway.

Smart Food • A girl and her party cakes… Family and food