Music by Magpie • New Album Releases for the Fourth Quarter 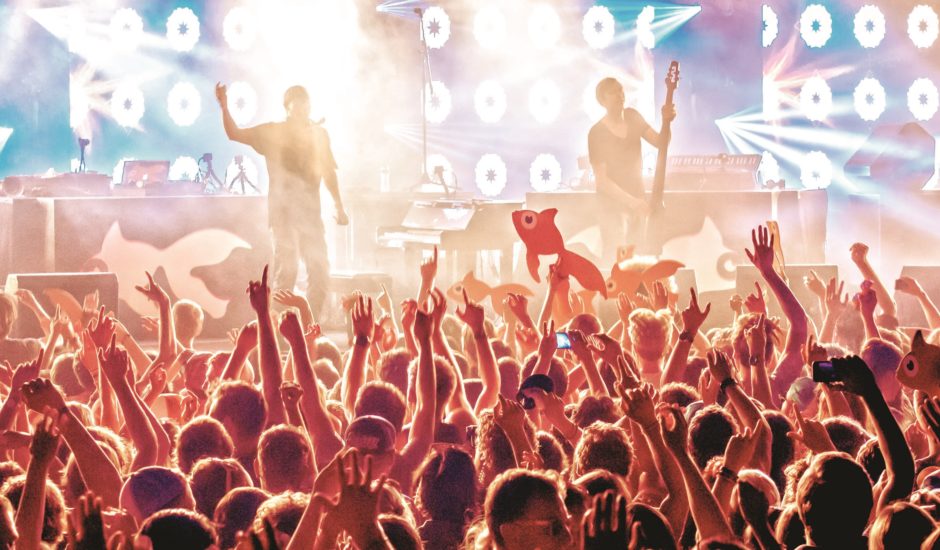 2017 has been a roller coaster of new music

AND one Blog Post will not do justice to all that has been and all that is to come, however I have filtered out the new album releases in the last month or so that had piqued my curiosity, three albums from three rather diverse genres that left three most different impressions. 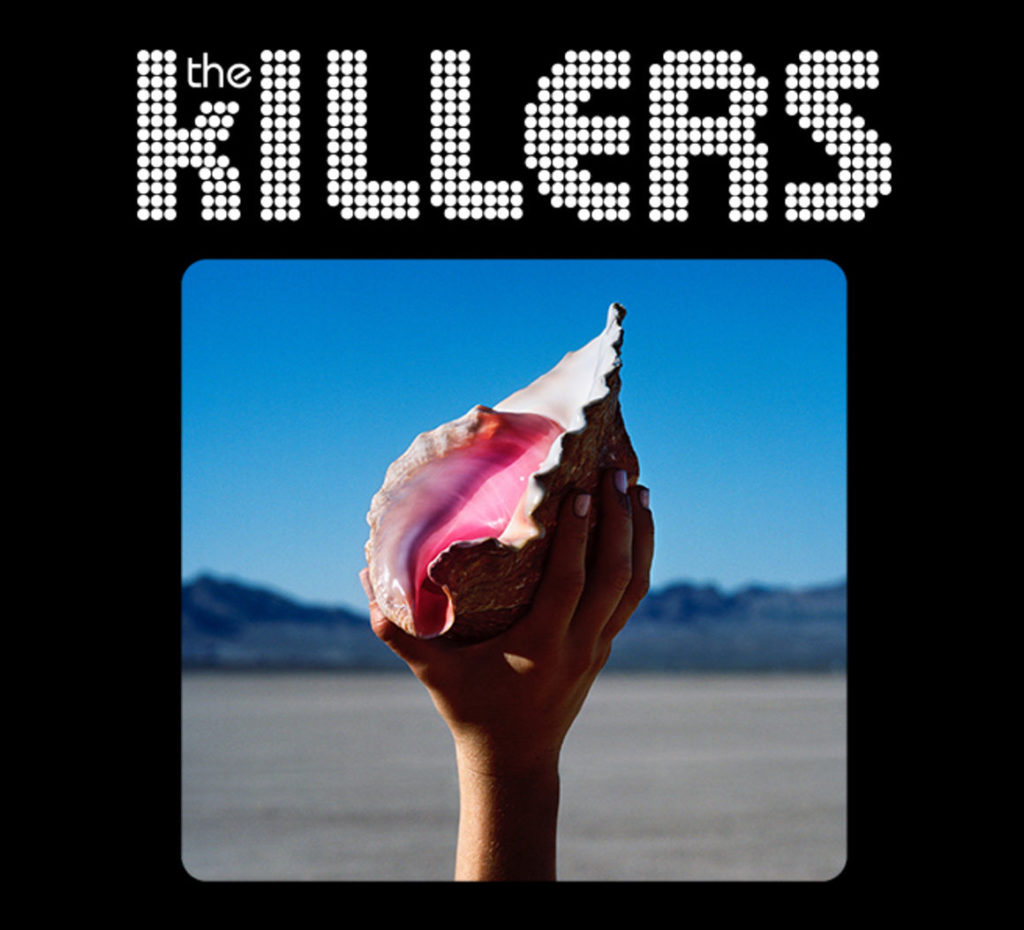 Frankly, I am rather disappointed by this record which isn’t as Wonderful as the name suggests, not even remotely. Although the pre-released single ‘The Man’ perked my interests, the rest of this album is very mediocre and not what I expected from the band that brought us ′Mr. Brightside′ , ′All These Things That I’ve Done′ and ′When You Were Young′.

I suppose in hindsight the Album isn’t all bad, Brandon Flowers even pleads ′Don’t you give up on me′ in ′Rut′, maybe this is his justification for this middle of the road Album, so let’s not lose all faith in the Killers greatness just yet. “I feel an earthquake coming on,” Dave Grohl sings on “Dirty Water,” a moment of fragile guitar poetry from Foo Fighters’ ninth album. Of course, keeping things steady amid chaos has been one of Grohl’s signature themes since the Foos were born from the wreckage of Nirvana a couple of forevers ago. Musically and emotionally, Concrete and Gold is their most balanced record yet.

Personally I really loved ‘Sunday Rain‘ and  turns out that Paul McCartney plays the drums on this song. If you are a Foo Fighters fan, you won’t be disappointed, I think. 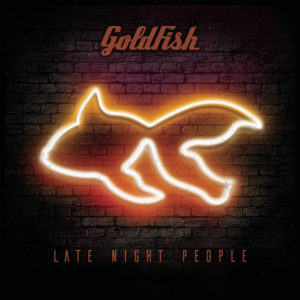 My highlight of the last few weeks has most definitely been the release of Goldfish’s fifth album entitled ‘Late Night People’, which I have been playing in my car nonstop since it’s release on the 6th of October. These days you seldom find an album you can listen to from start to finish without skipping a song, so they have set the bar high with this one.

The first single ′Deep of the Night′ was released in November of 2016 making us wait almost a whole year for the Album, Late Night People is Funky and Sexy and showcases this Electronic Music Duo at their best, Goldfish have earned their place on the world stage once again .

The title track gets the Album off to a very impressive start with an almost traditional Goldfish sound, track 5  ′Bad Luck and Trouble′ sounds like something from a New Orleans Jazz and Blues Bar, and the very next  song is a very funky remix of the 1987 Fleetwood Mac hit ′Little Lies′, and the  final  Submerged Edit of ′Deep of the Night′ brings the Album to a most magnificent finish.

*Take a listen to the SUPER funky title track below 🙂

Music by Magpie • Music, the Month of Love and the chills