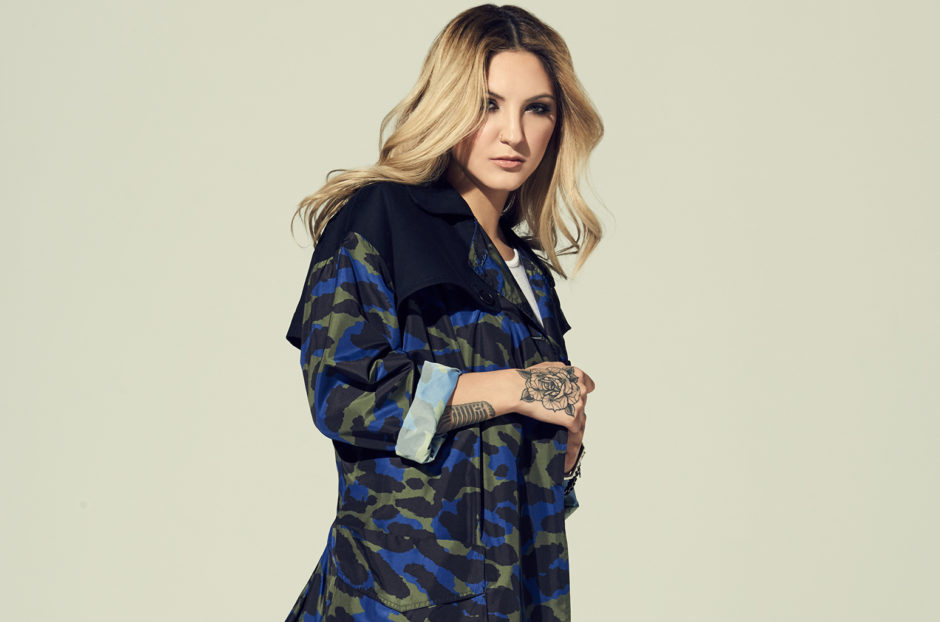 I’d be a Big Liar if I didn’t admit the truth,  I’m NOT sorry that I love catchy pop music tunes and that I can relate to the lyrics that are so fun to sing along to!

I first noticed Julia Michaels when her first single , “Issues” appeared on my iTunes hot tracks list, it basically sky rocketed to number 11 on the Billboard hot 100 in the US soon after its release earlier this year and peaked at number 10 in the UK. Issues has had more than 90 Million Views, and that’s not including the lyric version, the total is probably closer to 110 million.

What an incredibly catchy song, if I’m being honest, it had me singing along instantly. Then her next single  “Worst in me” was released, which got me thinking, this girl is too good for a first timer and who is this Julia Michaels chick, it’s like she popped up out of nowhere yet her name sounds almost familiar.

I started digging, turns out Julia Michaels is a 23 year old singer songwriter from Iowa, she has been writing songs professionally since she was 17, and she just happens to be the CREATIVE GENIUS behind the lyrics to so very many chart topping Pop Songs. 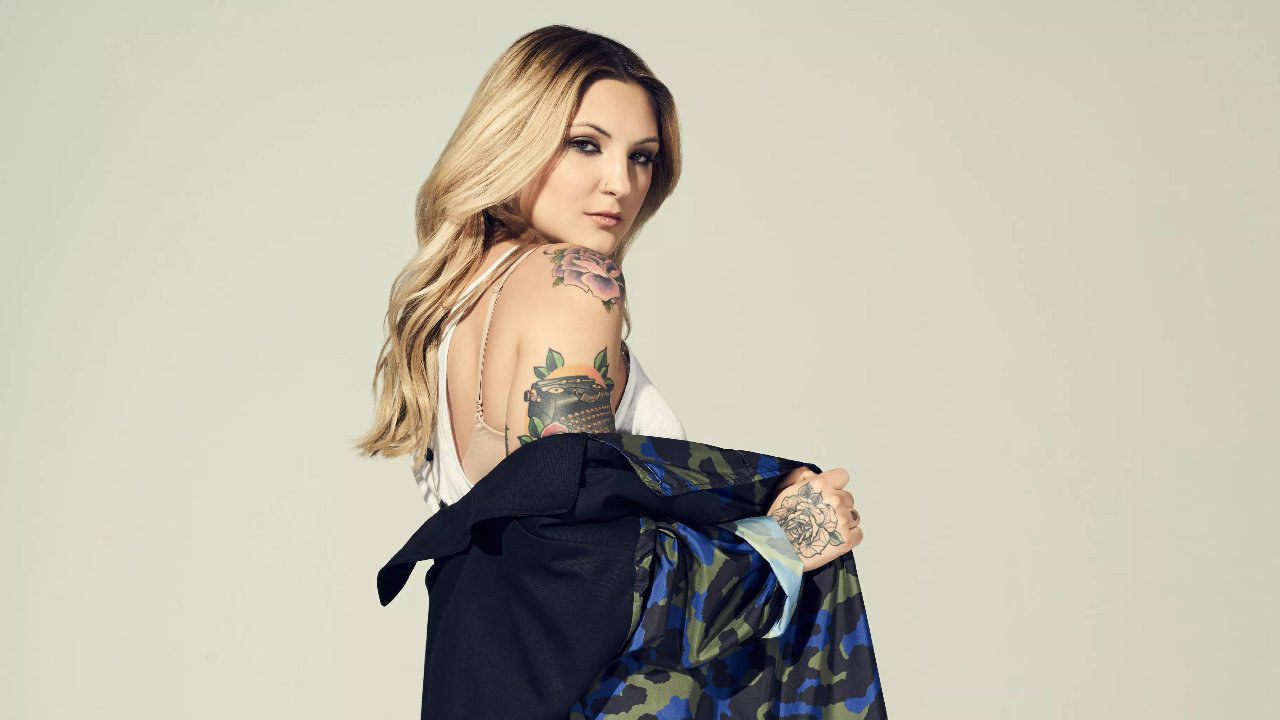 We don’t often question where the lyrics come from, or who gets these Pop Stars to bear their souls through their lyrics, but this young song writer may very well be Pop music’s secret weapon.

You won’t believe how many songs you’ll recognise, or even know by heart , a few of these chart toppers include:

These are only a few of many, she has also written for Fifth Harmony, Hailee Steinfeld, Demi Lovato, Nick Jonas, Kelly Clarkson and Julia even co-wrote Linkin parks Heavy!

While Julia Michaels is definitely one of the most accomplished song writers of this era for many years she preferred to remain behind the scenes. After years of pestering from industry professionals Julia finally decided to record one of her own songs, apparently the lyrics to “Issues” which she wrote after a breakup, were just too personal for her to hand over to someone else, and realised that she was ready and went for it. Now after 3 chart topping singles she recently released a mini album called Nervous System.

Her latest track will have your toes tapping in no time, check it out and decide for yourself.

Although she even looks every part of a Pop Rock princess, confident, pretty, blond and covered in expressive tattoos, I truly hope that she doesn’t stop writing anytime soon.

This girl wrote some of my favourite lyrics , “I mean I could”,  “but why would I want to” before the age of 23, I mean can you imagine what she’ll come up with as she matures?!

Music By Magpie • How to choose a Bluetooth speaker

Just n Motion • The Importance of Strength Training for Women