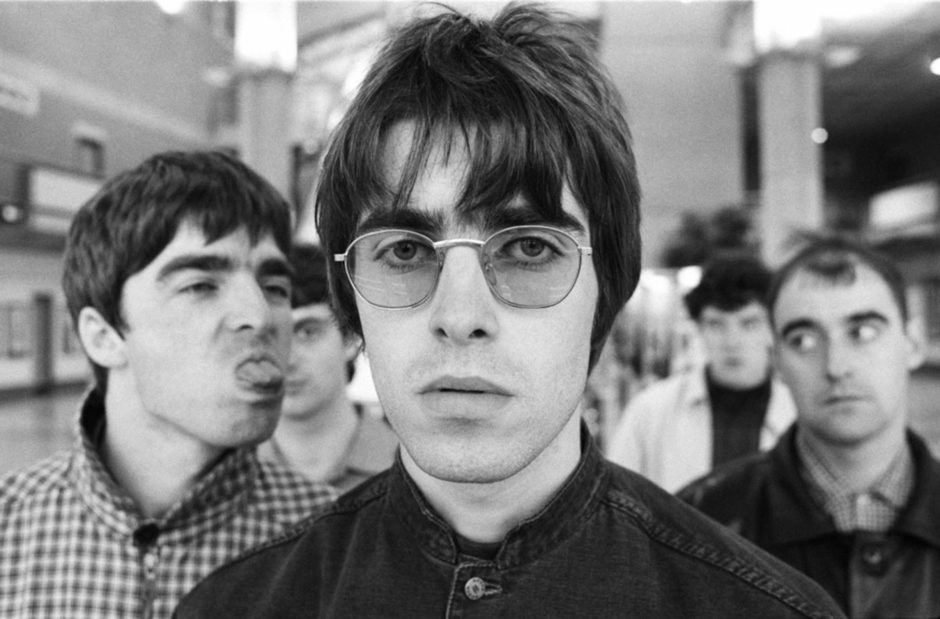 I like to think that musical talent sort of runs in my family.

My grandfather, my dads Dad who turned 90 this month always had a rather good voice and used to take the lead singing in church. He sees himself as a bit of a Sinatra and often turns a sentence into a little tune. 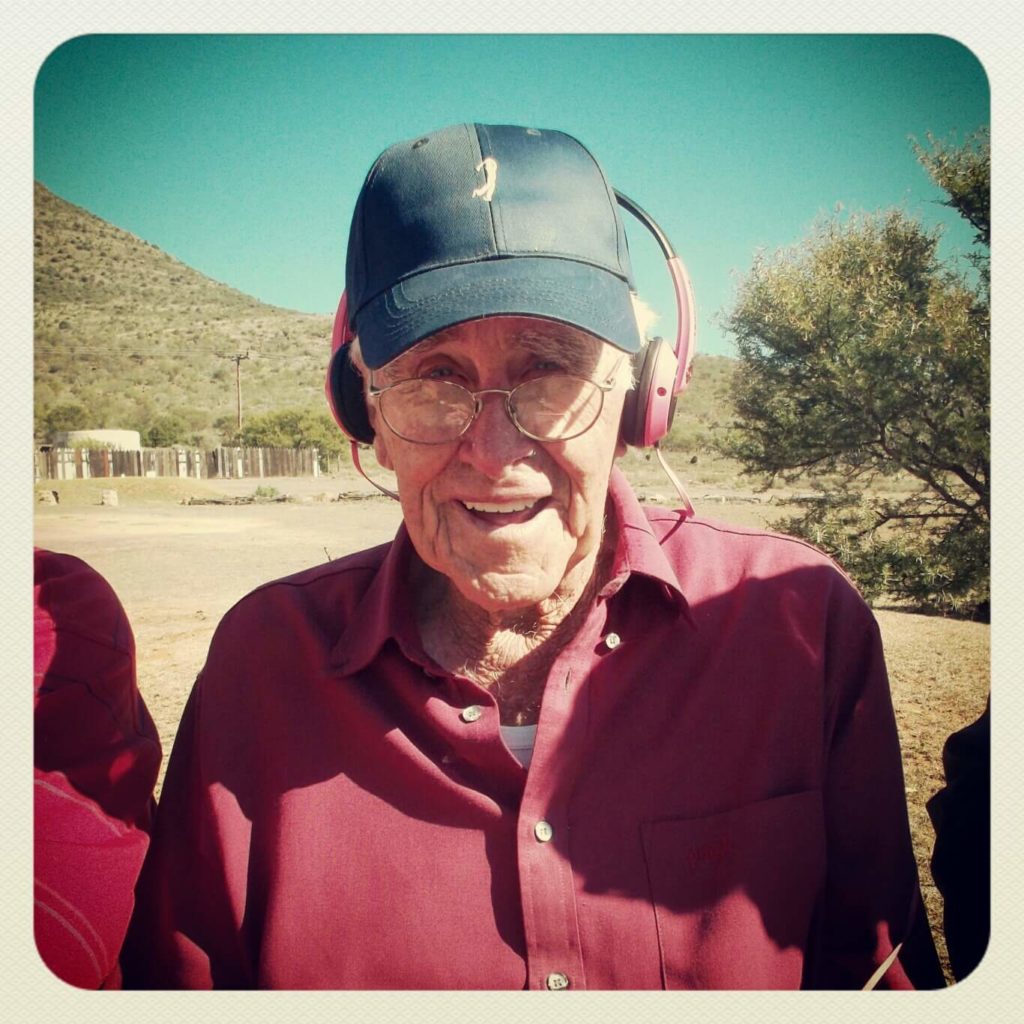 Closer to home, my Mom frequently tells tales of her pink record player and her Bob Dylan LP’s and my Brother plays lead guitar in a band called “The Grumpy Old Men”. They’re quite famous in Clarens.

And then there’s me, the girl with the Bling Headphones and rather awesome taste in Music, or so I tell myself.

But when you think of Musical Families the first thing that comes to mind is Rock Star Dads and their talented kids, right?

Wrong, besides a few obvious groups, I had no idea how many famous family and sibling musical groups there were and still are today. Wikipedia lists approximately 250! 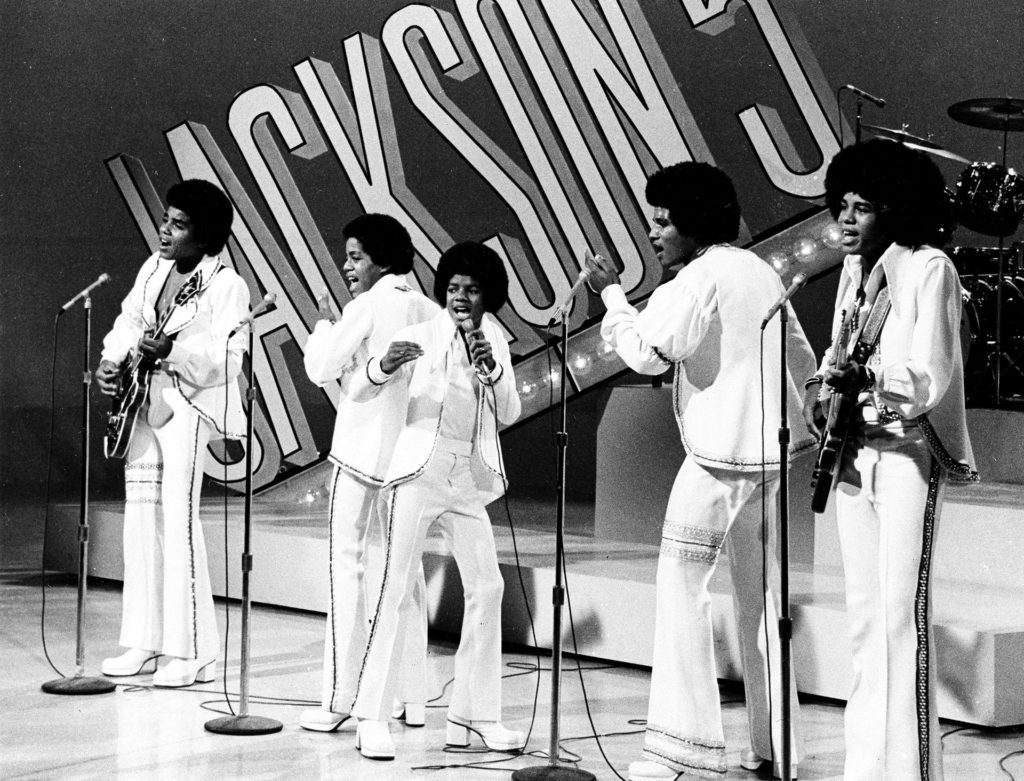 Producing hit after hit of funk-pop/Motown-inspired tracks in the 60’s and 70’s, they we’re massively successful.

They formed around 1964 with founding members Jackie, Tito and Jermaine, younger brothers Marlon and Michael joined shortly thereafter. On formation, their youngest sister Janet was only 2 years old, she never performed as part of “The Jackson 5”.

If you thought their parents Joseph and Katherine only had 5 children, you would be wrong, again.

There were a total of 10 Jackson children, of which La Toya was baby number 5, and although she had a bit of success with her solo career, it was more scandal than success unfortunately. The most well-known Jacksons, Michael and Janet, both enjoyed very prosperous solo careers. Michael broke countless records and was even named the most successful Entertainer of all time.

That’s one Super Talented family… if you ask me.

A few other Family groups from the 60’s include the Beach Boys, Sister Sledge, The Pointer Sisters and the Carpenters, oh and how could I forget, the Bee Gees. 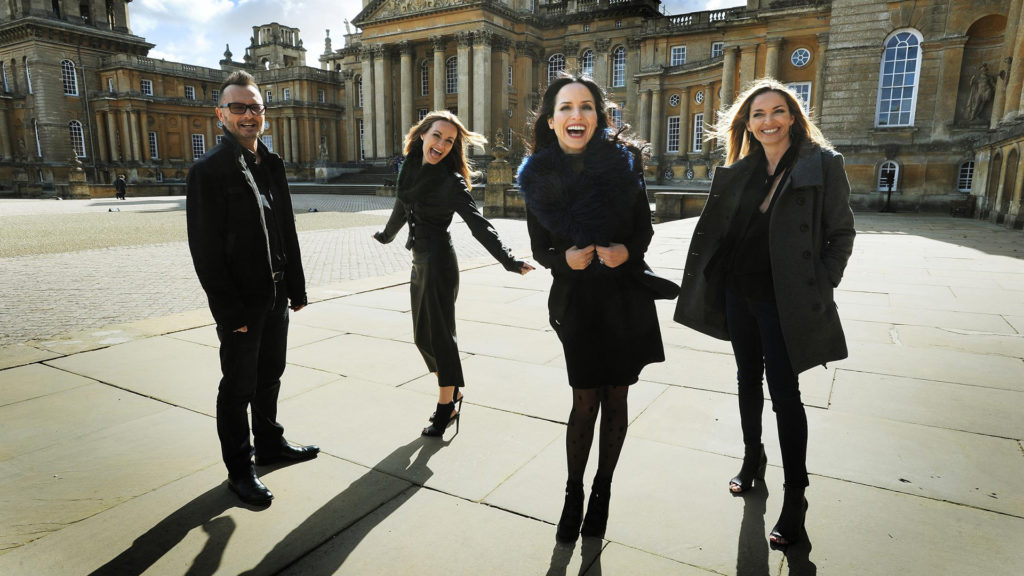 Growing up I wanted to be a member of The Corrs, their family looked like such fun.

The Corrs, consists of sisters Andrea, Sharon, Caroline and brother Jim. They are an Irish band who combined pop rock with traditional Irish themes. Their latest album “Jupiter Calling” was released in November last year. 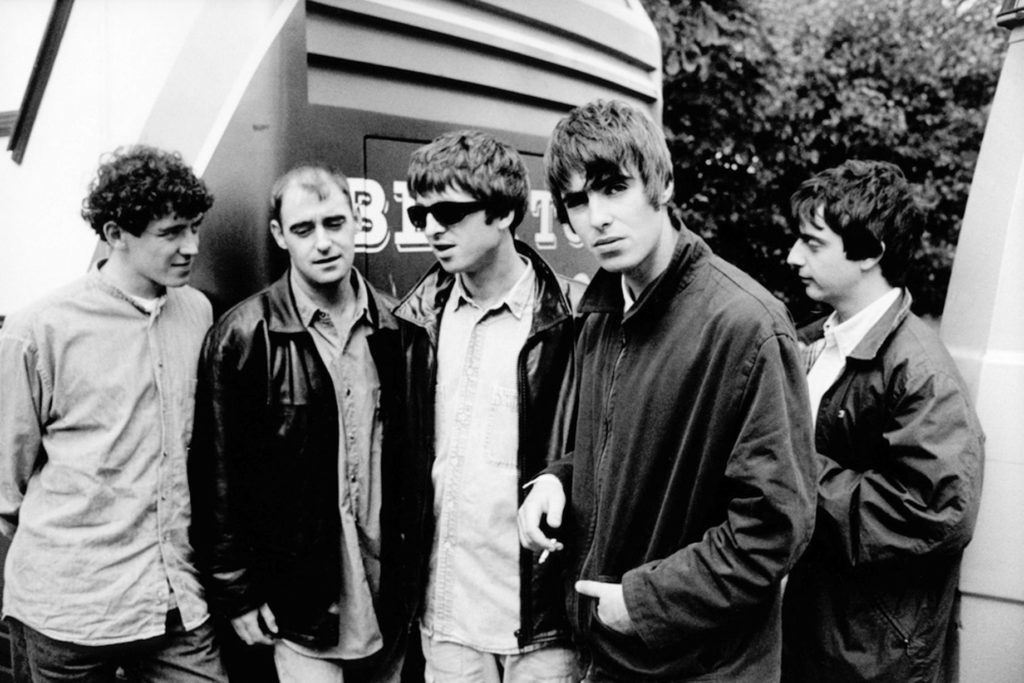 As a young girl in the 90’s Oasis was another one of my beloved bands for many years. “Wonderwall” is still one of my all-time favourite songs. This band was mostly famous because of enchanting brothers Liam and Noel Gallagher and their thick Manchester accents.

Unfortunately in 2009 Noel left the group due to bad blood between the brothers. They may not be on the best of terms lately, but both have recently released solo albums and they are still known for being two of the most influential Rock Stars of the past 20 years. 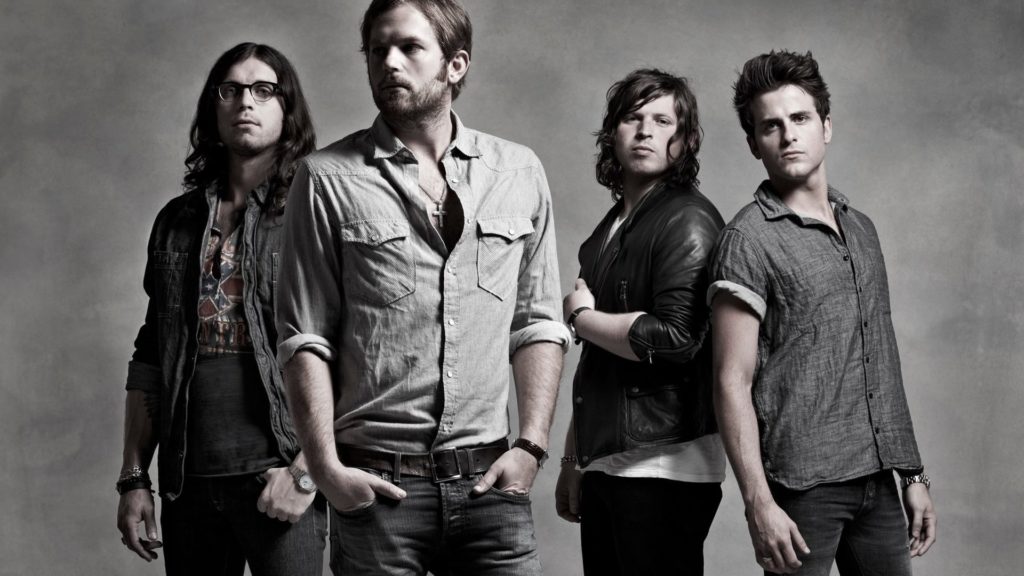 Right up until doing my research for this post I never realised that Kings of Leon comprised itself of three Brothers and a cousin, or that they were from Nashville. In my defence though, their rock band with alternative blues sound doesn’t really fit the Nashville Country profile.

Other family acts from this century include The Jonas Brothers, Angus and Julia Stone, Haim, Tegan and Sara and originally from Sunny SA …. The KONGOS. 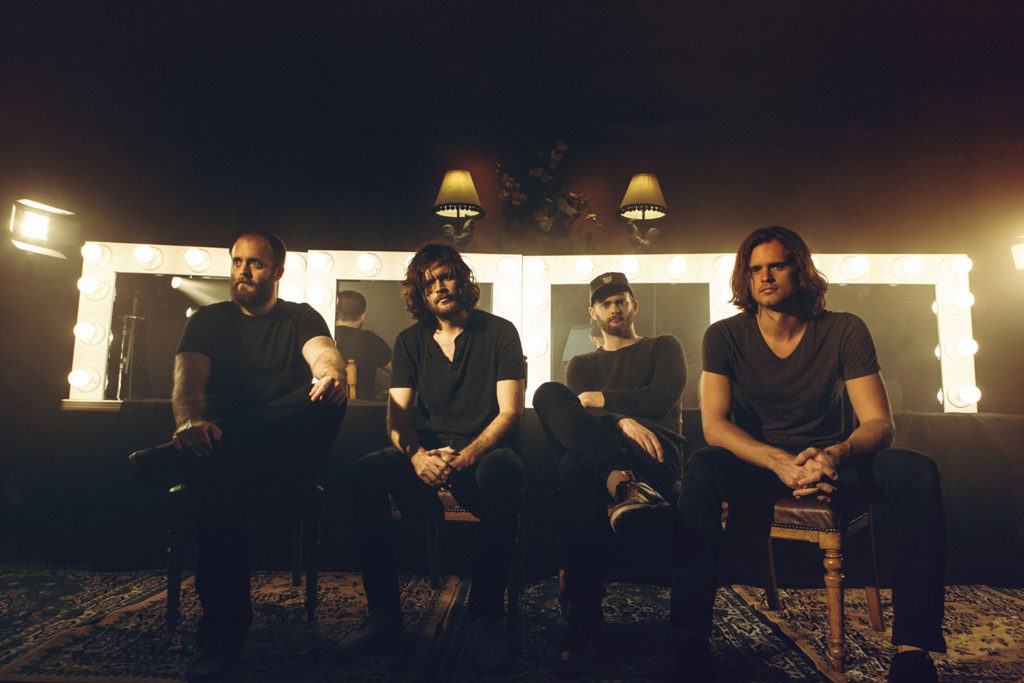 Clearly music talent runs in all of these families, and most of these groups probably started in their family living room or garage.

So if you and your siblings have some music talent of your own you could very well be the next famous Family Supergroup!

Tiffany’s Tips • How to run and look like a pro