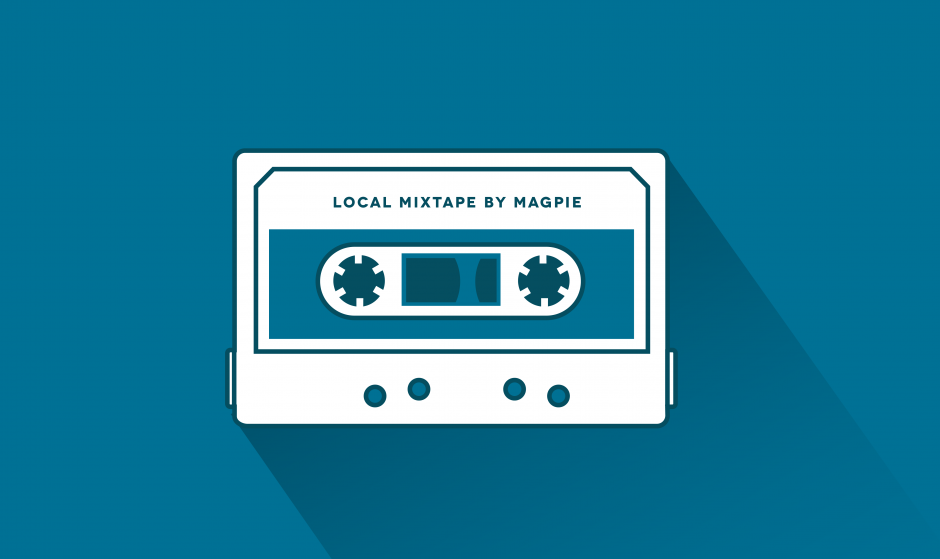 Earlier this year local broadcaster, the SABC made a somewhat radical decision (or rather one of many) to enforce a quota system across their  +/- 18 Radio Stations, this would involve these local station’s having to play 90% local content each and every single day.

The question is do we have enough really good local music?

90% local content would mean 21.6 hours of a possible 24, taking into consideration talking and adverts, let’s say there would be about 16 hours to fill (that’s about 960min), the average song is about 4min long at most, so that’s on average 240 songs, a day.

Being an eternal optimist, I decided to give it a go, and do a wait and see kind of thing.

It’s about 3 months in and I have not been convinced or persuaded that this quota system is working any better than it ever has in sports. My belief is that radio play should be a result of hard work and talent, and am annoyed by this ruling which may very well cause the local industry to suffer as a result.

Don’t get me wrong, I absolutely love almost anything local and constantly support and promote local music, I love attending festivals and shows by many of our very gifted and talented local artists, and at any given point in time I would much rather buy local music than an international alternative.

This love for local music goes way back, my first ever CD purchased was Just Jinger’s All comes round, heads up, I still listen to those songs 20 years later. More recently I have invested in a number of rather smart albums by Majozi, Gangs of Ballet, Civil Twilight and Matthew Mole, to name a few, and in my humble opinion it is truly a very exciting time for South African Music, I just hope that forcing the issue won’t make the public listen to it any less.

Even local dance music is taking the world by storm, Black Coffee is performing at Coachella 2016, Goodluck is making some serious waves in the Netherlands and Goldfish is on an American tour (look out for their latest ORGANIC HOUSE 4 compilation double CD by the way, it’s absolutely brilliant).

People often ask me what I currently have playing in my car?

Right now it’s a Proudly SA Playlist / Mixtape consisting of my local favourites, some of these are:

Off you go, spend your Randela’s on one of the above and support local music because you want to not because some guy at the SABC said you have to. And do it because in an ideal world local music would be lekke enough.