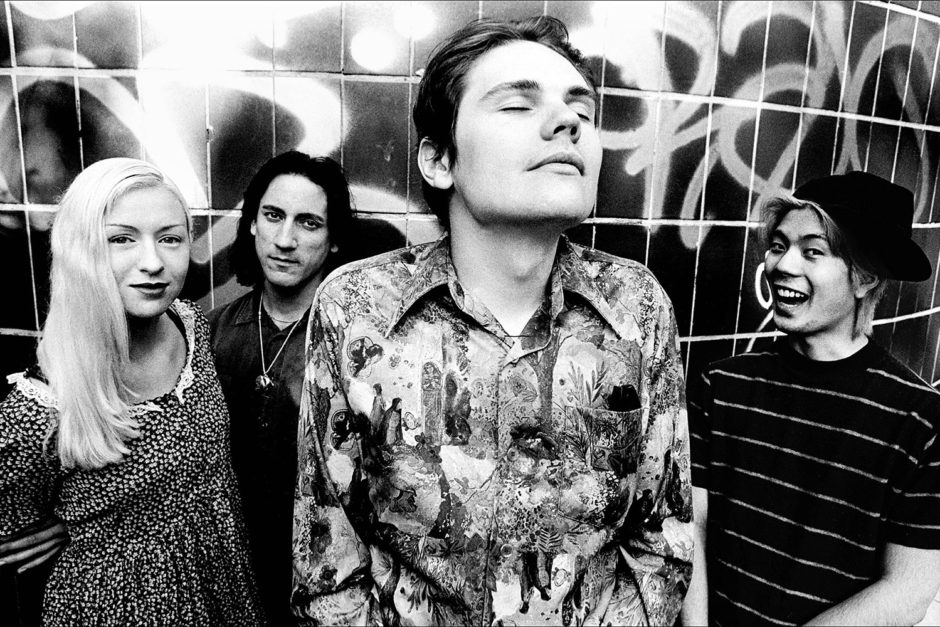 In February of 1988 The Beatles, the Beach Boys, The Drifters, Bob Dylan and The Supremes were all inducted into the Rock and Roll Hall of Fame. 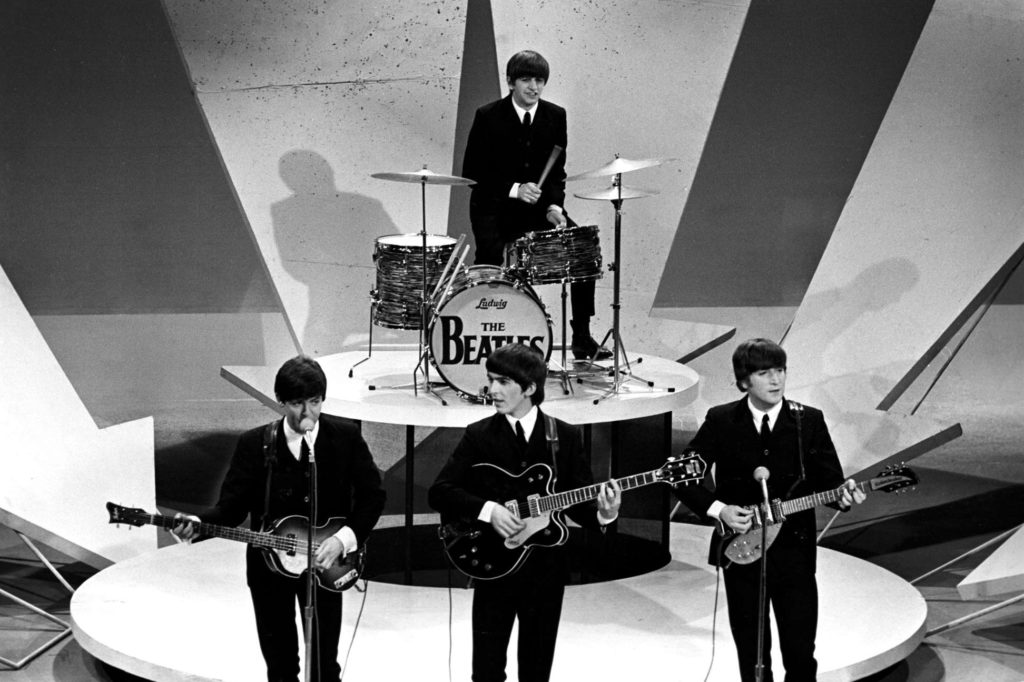 In March “Man in the Mirror” by Michael Jackson from the Bad Album toped the Billboard Hot 100. It was the first time in History that a Solo Artist had four Number One singles from the same album. Later that year he broke his own record with a 5thNumber one from the same Album.

So many chart Topping  Songs of 1988 still find prominence on many of my playlists, here are TEN of 1988’s biggest hits: 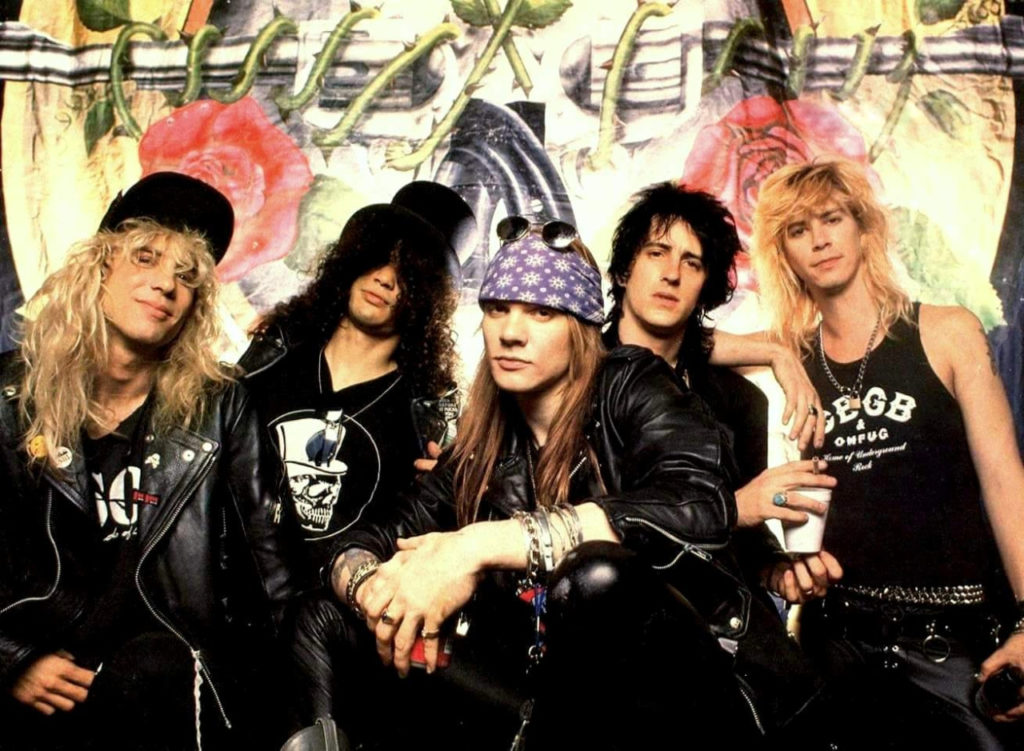 1988 was also a really big year for The Beach Boys, not only did they make their Hall of Fame debut, but they topped the charts with Kokomo, their first number one since 1966. Early in 1988 the British American Super Group known as Traveling Wilburys was formed.

This group consisting of George Harrison (The Beatles), Jeff Lynne, Bob Dylan, Roy Orbison and Tom Petty (the Heart Breakers) got together in April that year and recorded “Handle me with Care” in Bob Dylan’s garage recording studio. In October that same year they released their first album and sadly 3 months later Roy Orbison died of a heart attack. The group went on to record 2 more albums. 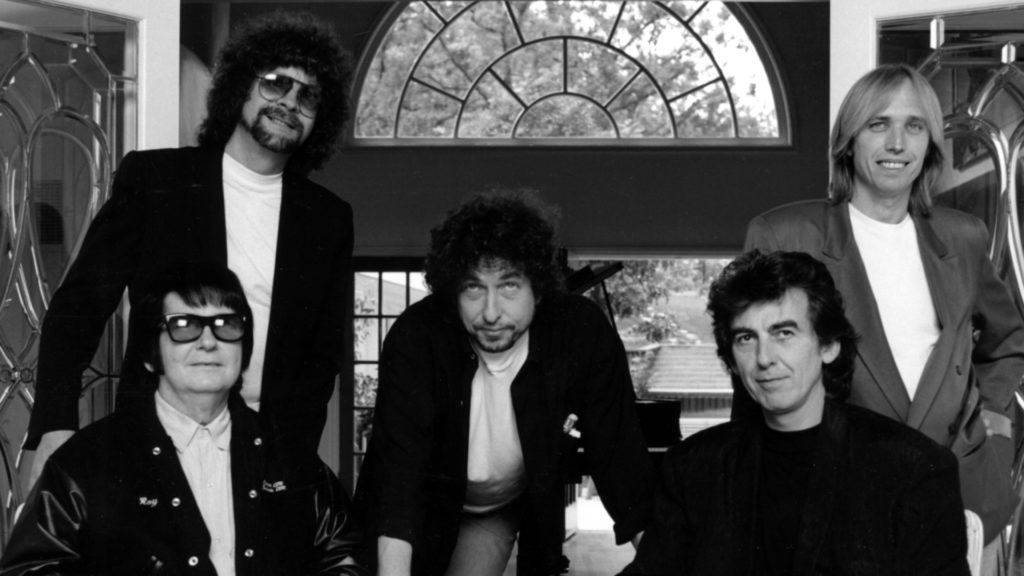 *Did you know that Roy Orbison was best friends with Johnny Cash (Who recorded Live in Folsom Prison in 1968 (50 years ago this year).

Although many other bands were formed in 1988, these stood out for me, and many of them are still relevant today, 30 years later.

The song ”I heard it through the Grapevine as recorded by Marvin Gaye” found new popularity in TV commercials and topped the charts 20 years after it was first released.

*Really cool fact: Did you know that the song was written for Motown Records in 1967 by Norman Whitfield, I will be conducting some research to find out if there is any relation (to my immediate family, and will keep you posted on the progress). 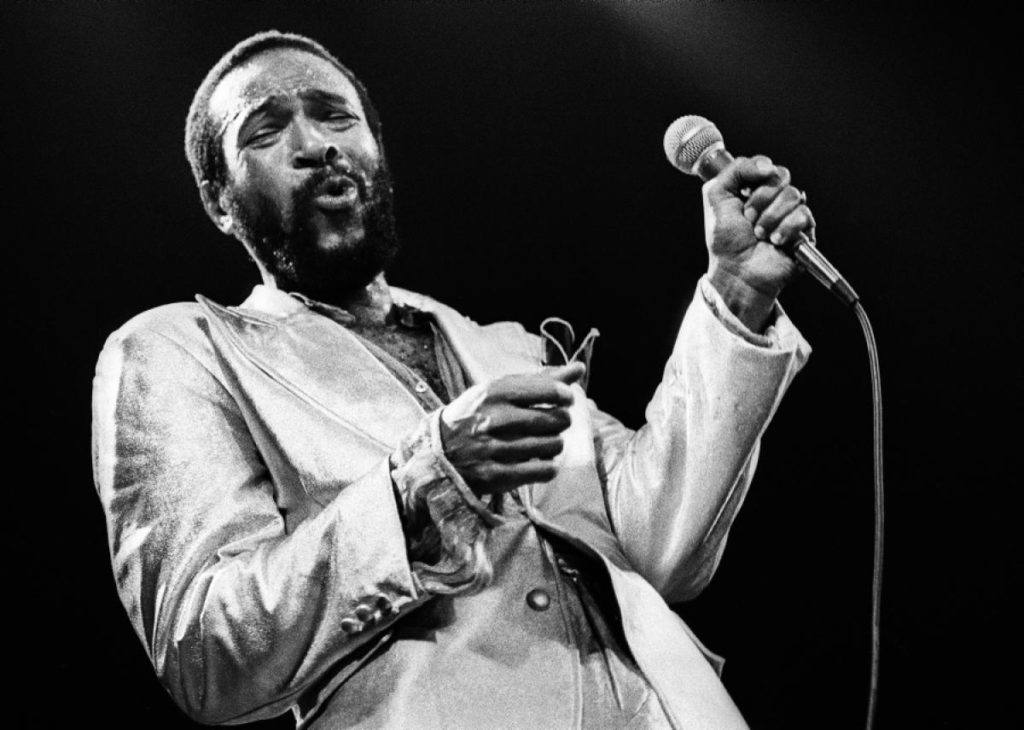 1988 was also the year where CD’s outsold Vinyls for the first time, starting a very lucrative period that would only last a little over 10 years only to be replaced by MP3s.

The year ended with a number One by Glam Metal Band Poison with Every Rose has it’s thorn.