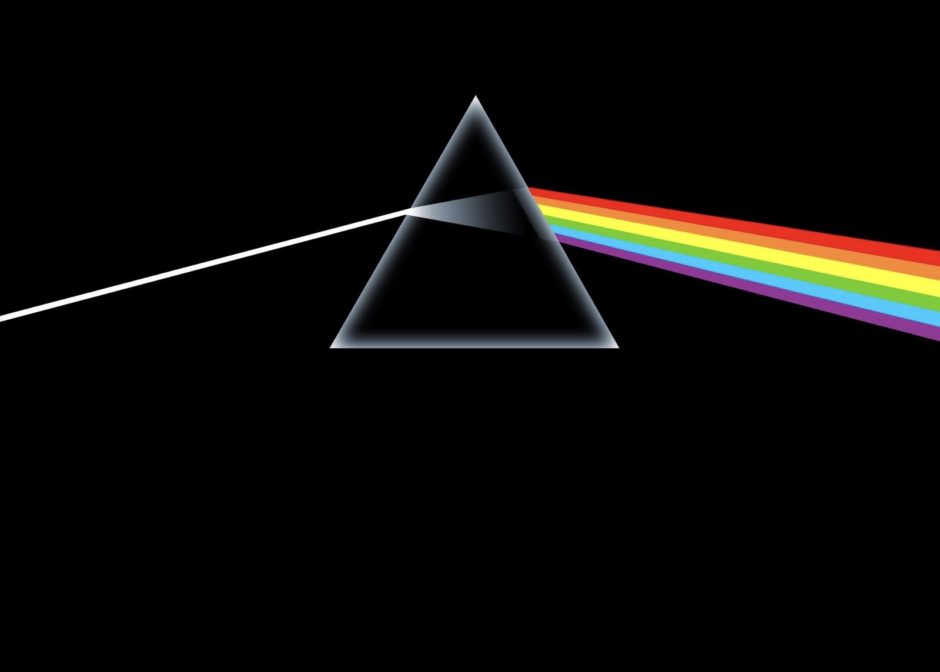 Although we have been told time and time again, not to judge a book by its cover, yet we still do.

The meaning of the phrase “Never judge a book by its cover” is that One should not form an opinion on someone or something based purely on what is seen on the surface, because after taking a deeper look, the person or thing may be very different than what was expected.

In this day and age visual representations of things are what first make us stand-up and take notice. Say what you will, but we are all more likely to pick an item off the shelf if it appeals to us, this applies to books, food and wine.

Even I have to admit to purchasing a CD because of its cover art. 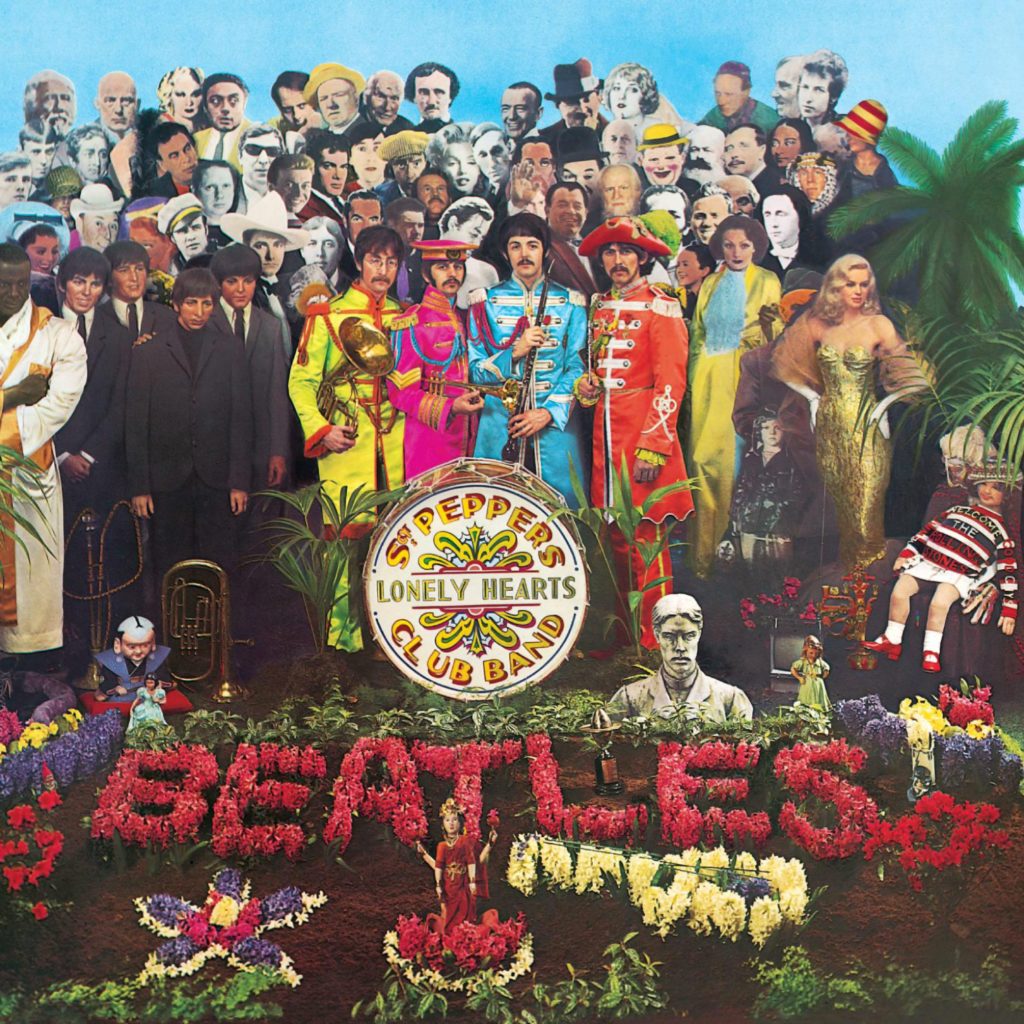 When it comes to Album Art / or Cover Art as it is often called, the word “ART” is a quintessential element of an Album cover.

Music and Art go hand in hand, as music in itself is a form of Art. The cover art is the first interaction that a musician has with his/her fan and can be an extremely expressive way to relate with the listener.

An Album is a collection of songs by a band or Musician that are arranged to be listened to in a specific order, the song order takes the listener on a journey though the mind of the Musician, this along with the cover enables the listener an peek inside the heart and mind of their favourite Musician. 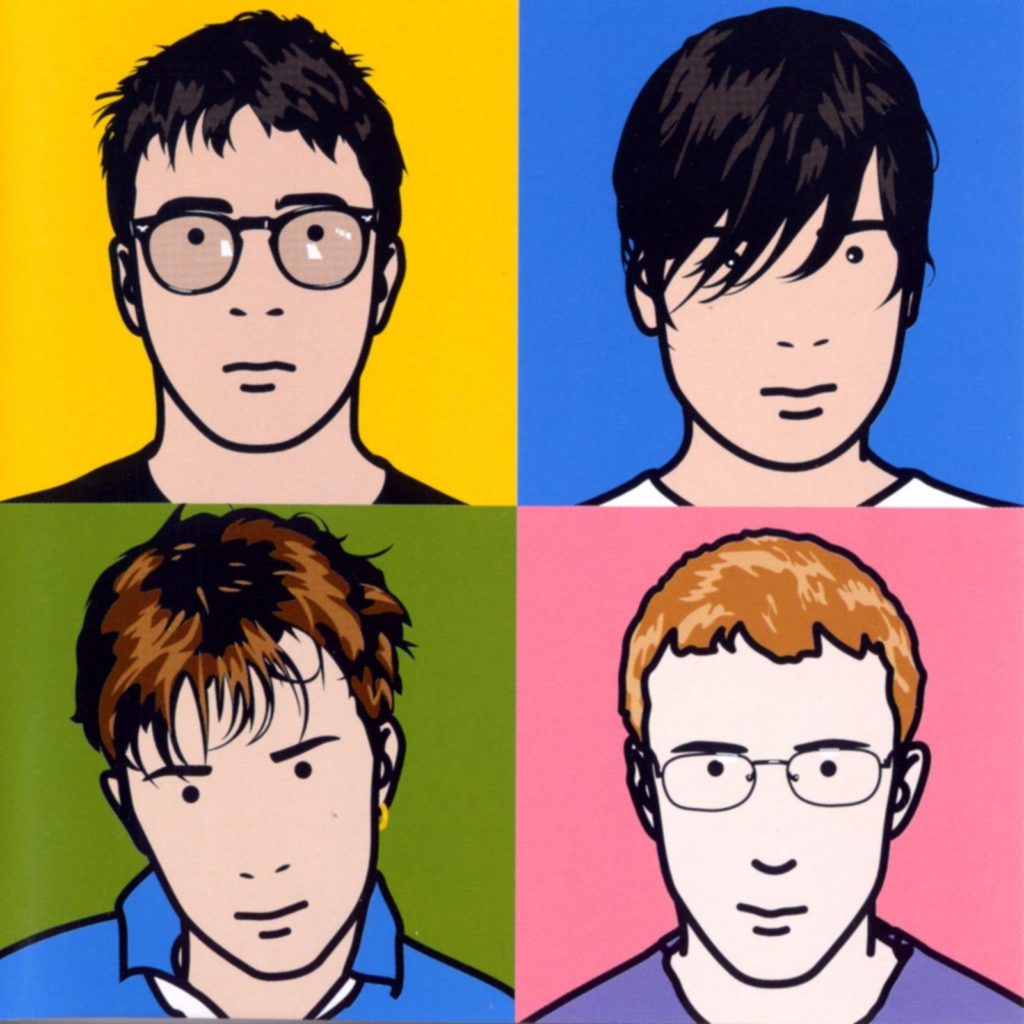 Although actual CD and Vinyl have not been wiped out completely, streaming and online music sales have taken over.

This begs the question, is cover art on the verge of extinction?

When music moved online many things were lost like album sequencing and sound quality, but the cover art has become more important than ever.

When streaming a song, the image displayed is that of the Cover Art, and although the size of the space used to display an album cover can’t be much bigger than half a business card, impressive or good looking cover art could be the difference between clicking and listening or skipping the song.

These covers have all caused me to look further and question the art behind the music, what are your thoughts?

ACDC – Back in Black 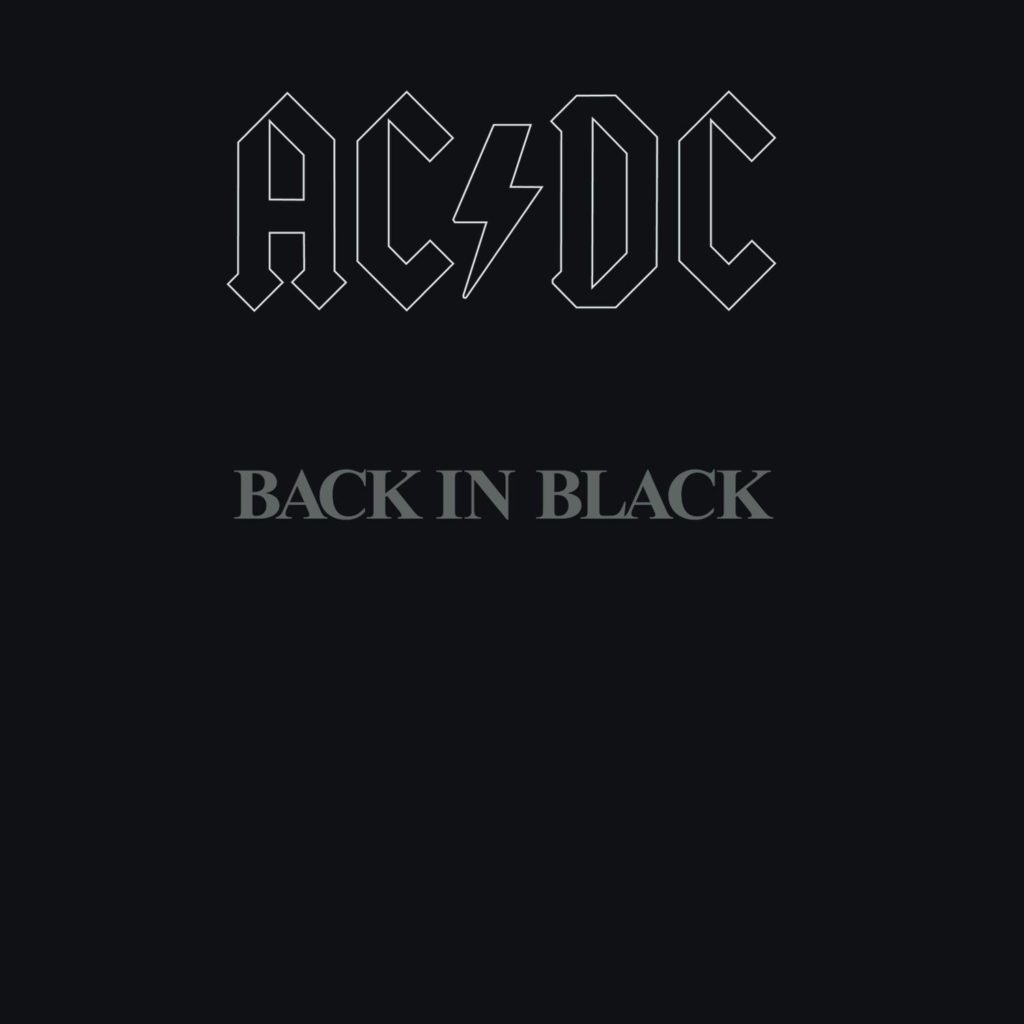 The Strokes – This is it 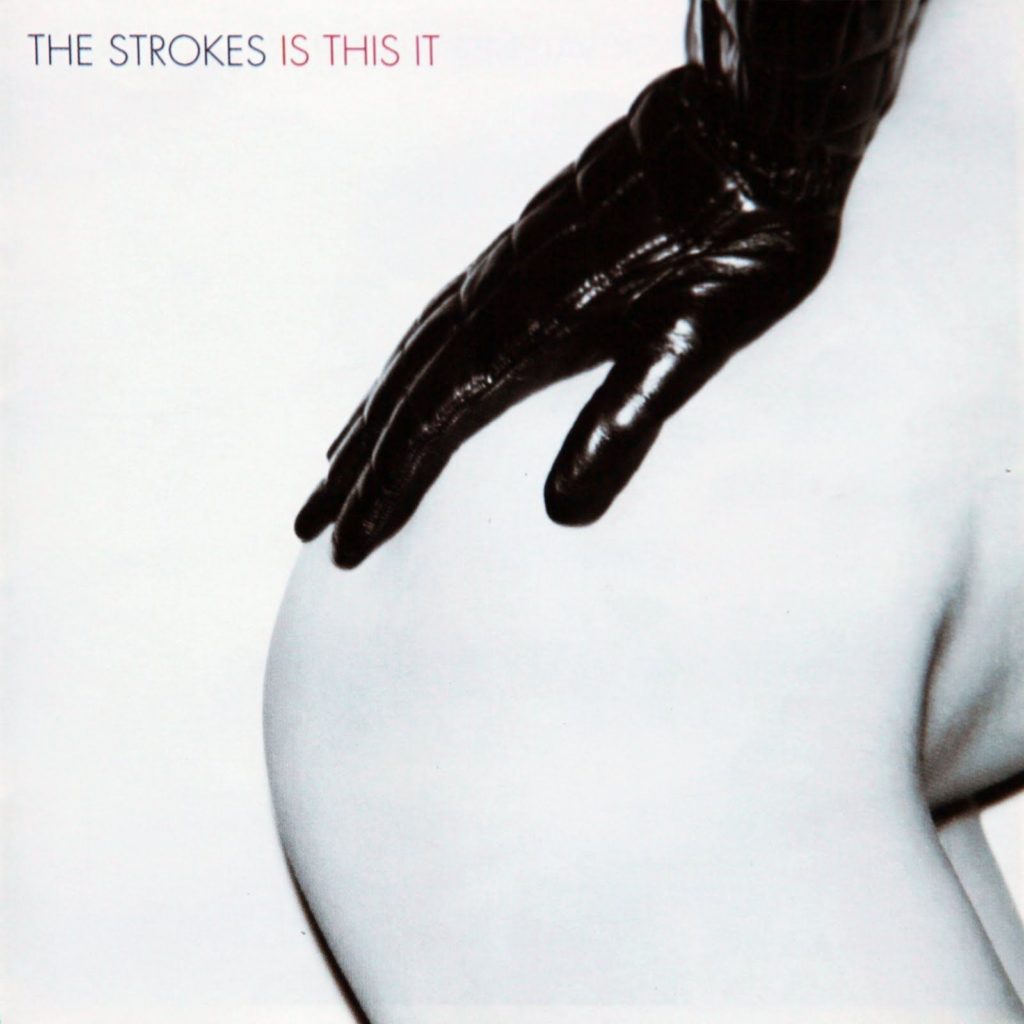 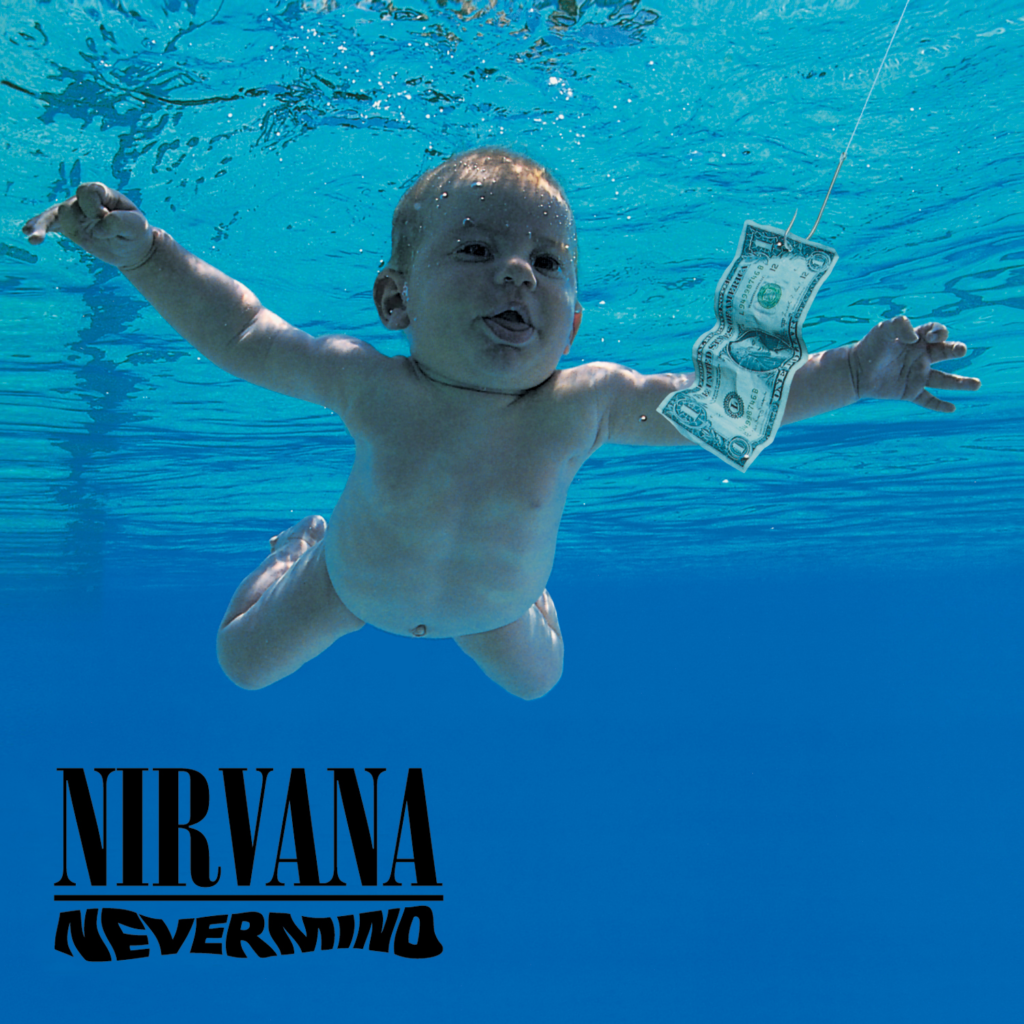 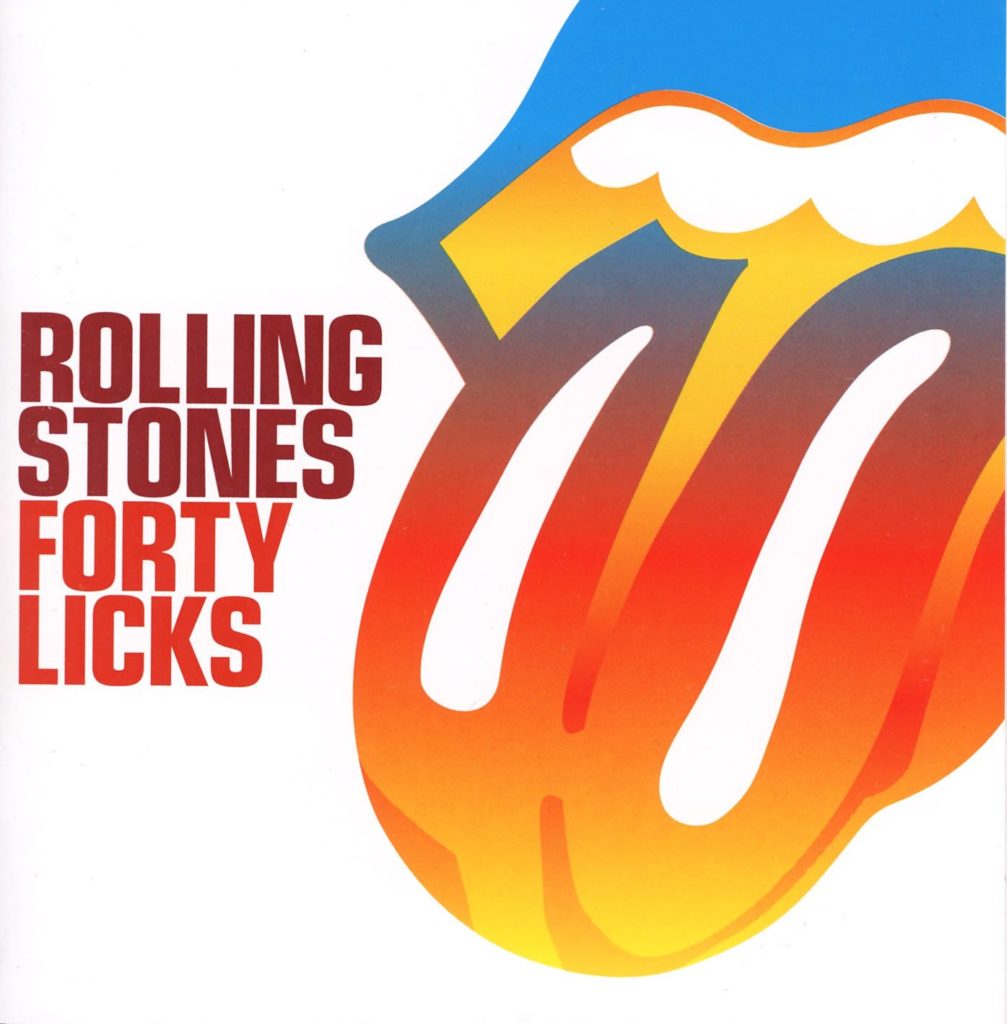 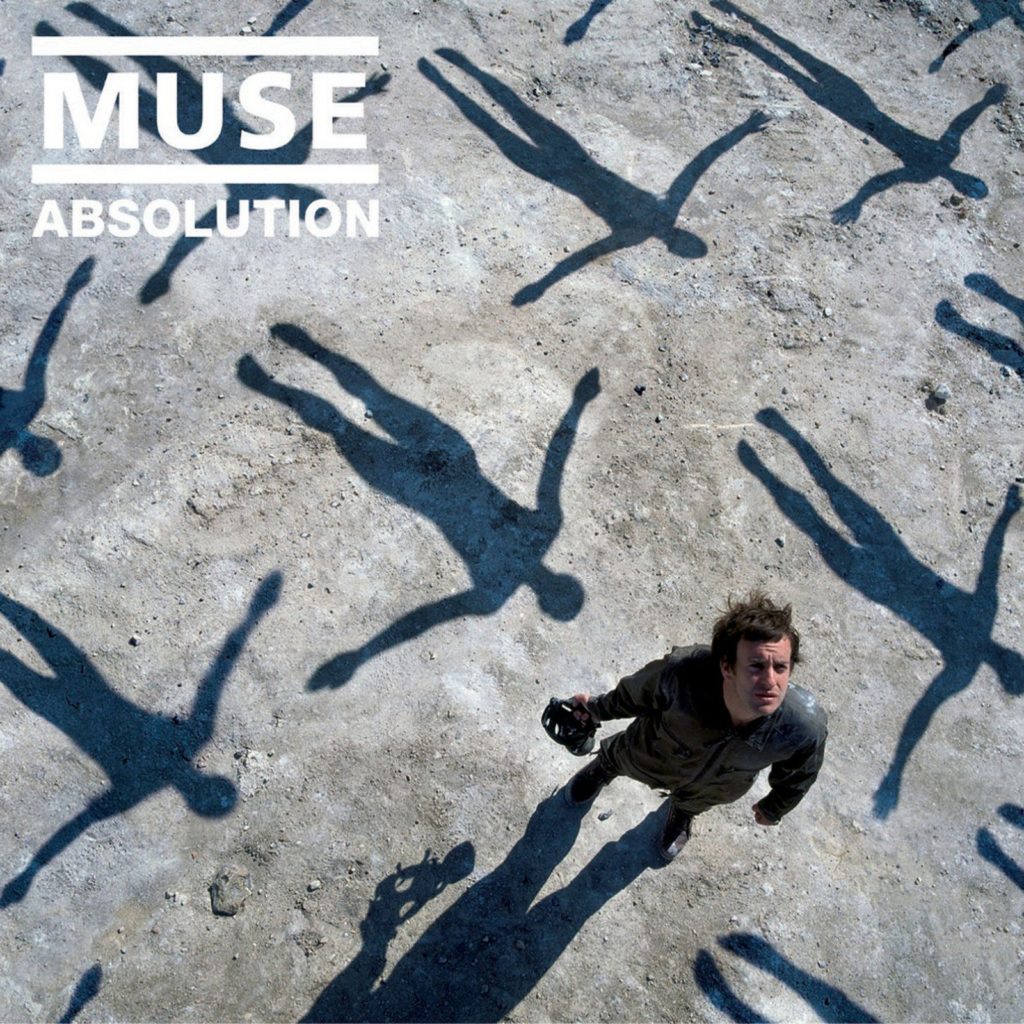 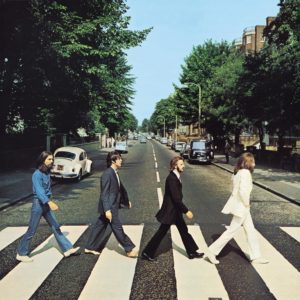 This cover features the four band members walking over a zebra crossing outside the Abbey Road recording Studio. It has become one of the most famous and most imitated images in the history of POP music.

The joke behind this that the Album was going to be called Everest, but they were all too lazy to travel so they opted for the street outside the studio instead, the whole shoot only took 30min.

And the Street even has landmark status now.

Baking with Johanna • The Fondant Artisan