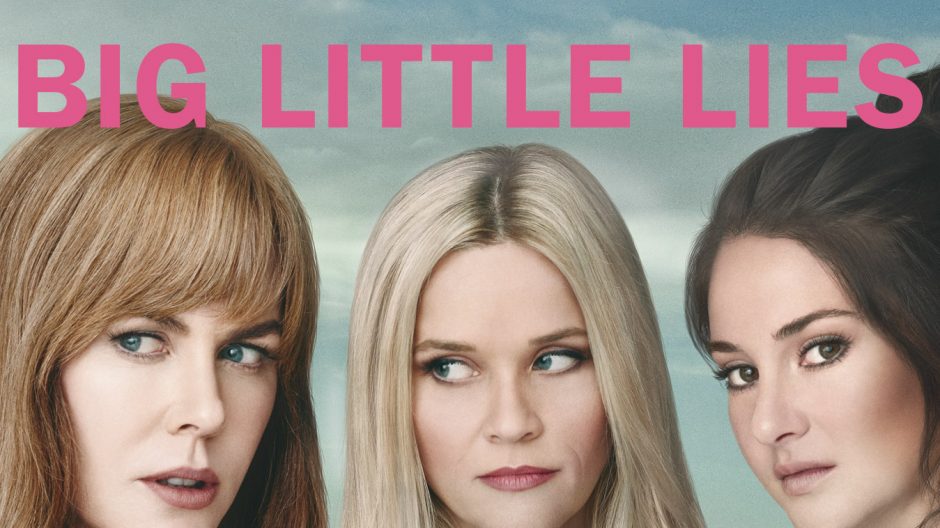 As the autumn leaves fall softly to the ground and long chilly winter nights are fast approaching, it dawns on me that hibernation season is here.

For me winter or hibernation season as I call it means more nights in with fewer social engagements that more often than not lead to a bit of series binge watching. The new age of TV in the form of Netflix, Showtime, Hulu etc. means that even though we are on the opposite side of the world we can watch series episodes shortly after they are released and aired across the globe.

Another advantage of these original series is their original soundtracks, these sound tracks are more like playlists, are far better than the old school music “scores” of old TV series, and go far beyond just a theme song. Needless to say, I use series as one of my very best ways of sourcing new music.

Shows with remarkable soundtracks are: 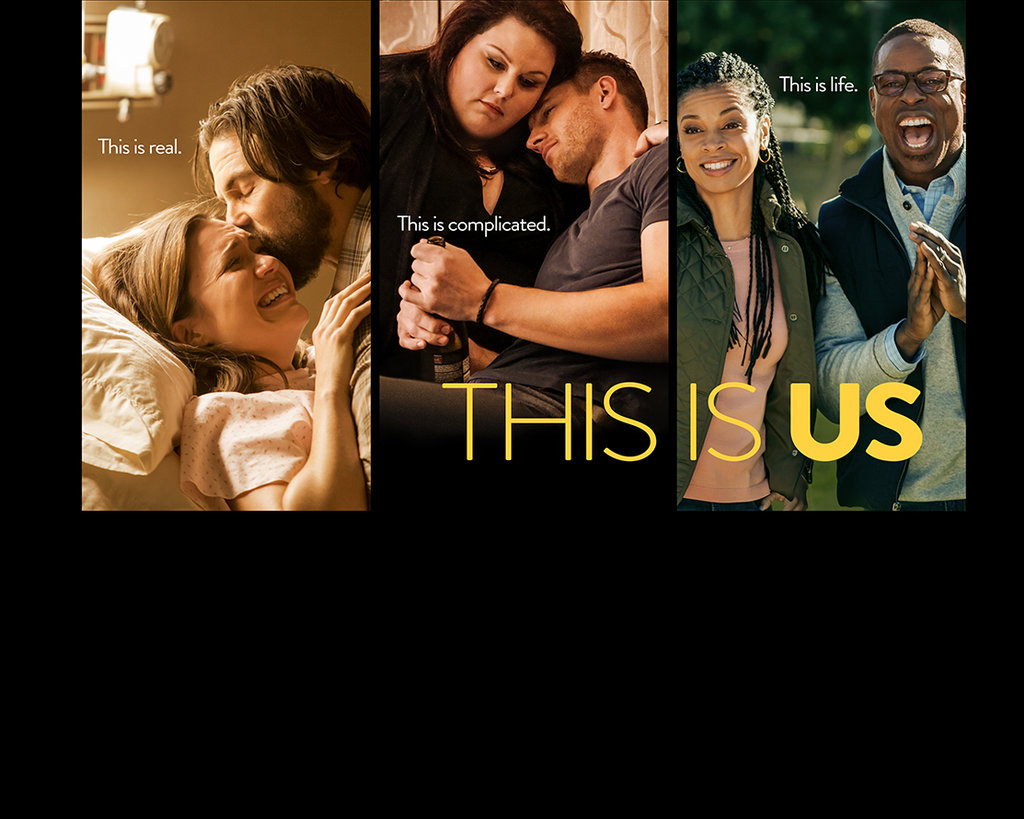 This Is Us is an American television series created by Dan Fogelman. The ensemble cast stars Milo Ventimiglia, Mandy Moore, Sterling K. Brown, Chrissy Metz, Justin Hartley, Susan Kelechi Watson, Chris Sullivan, and Ron Cephas Jones. It is about the family lives and connections of several people who all share the same birthday and the ways in which they are similar and different 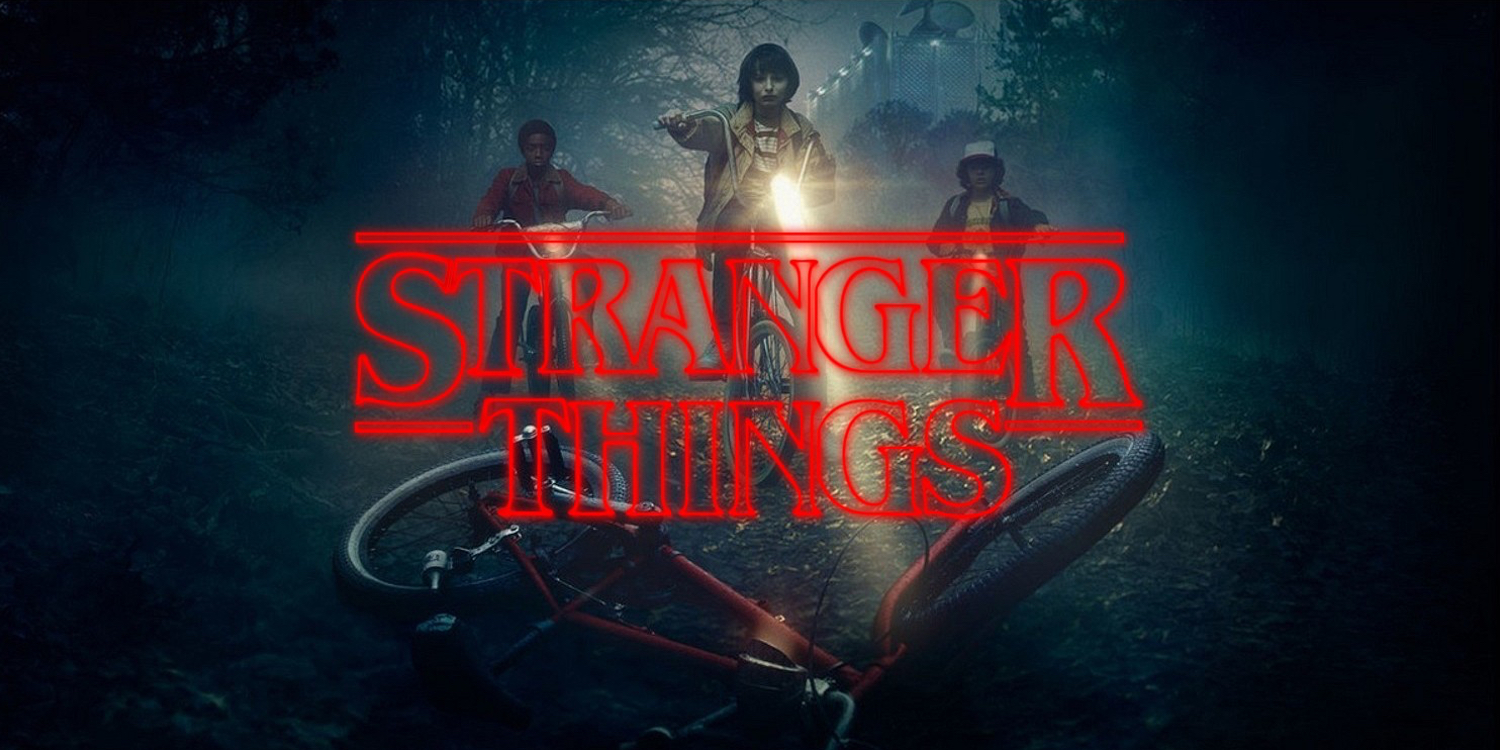 Set in the fictional town of Hawkins, Indiana in the 1980s, the first season focuses on the investigation into the disappearance of a young boy by his friends, older brother and traumatized mother and the local police chief, amid supernatural events occurring around the town.

Quantico is an American drama thriller series. Priyanka Chopra stars as Alex Parrish, a bright FBI recruit, who after graduating from the FBI Academy, joins the agency and later becomes a prime suspect of a terrorist attack on Grand Central Terminal. 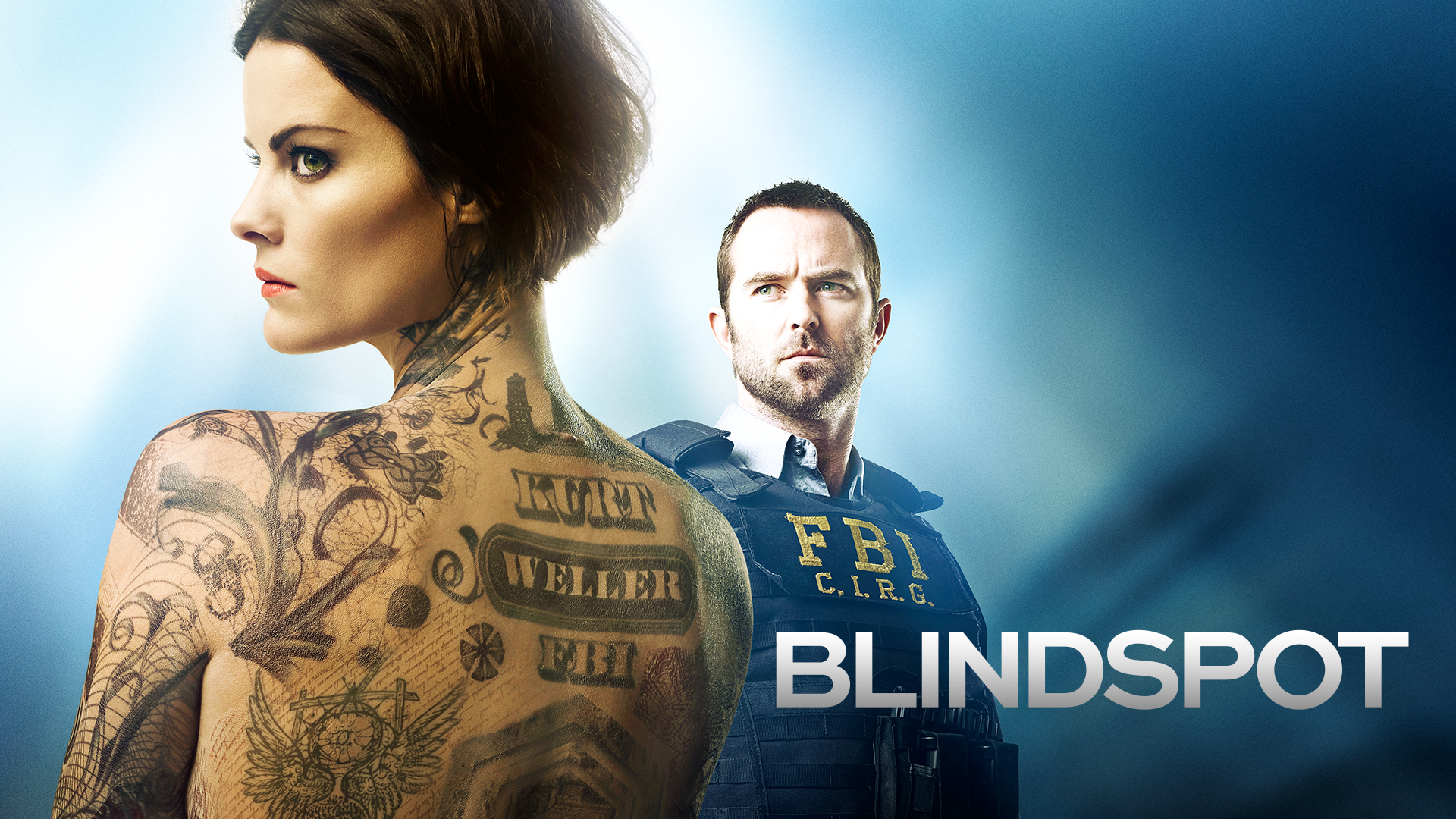 Blindspot is an American crime drama television series created by Martin Gero, starring Sullivan Stapleton and Jaimie Alexander. Blindspot focuses on a mysterious tattooed woman who is found naked inside a travel bag in Times Square by the FBI, with no recollection of her own past or her own identity. They discover that her tattoos contain clues to crimes they will have to solve 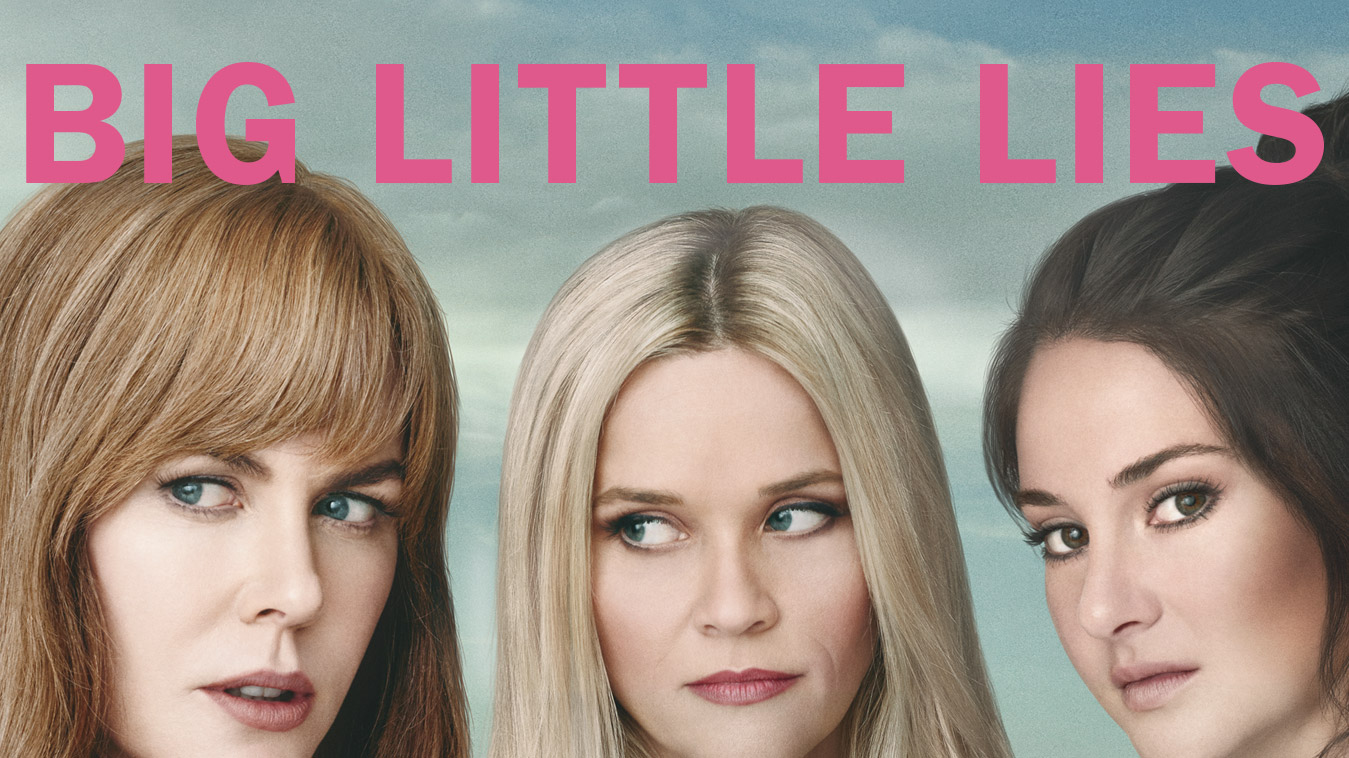 Big Little Lies is an American black comedy–drama HBO miniseries created and written by David E. Kelley, based on the novel of the same name by Liane Moriarty. The apparently perfect lives of three mothers of first graders unravel to the point of murder. A soundtrack for the series was released exclusively for iTunes on March 31, 2017.

13 Reasons Why is an American drama-mystery television series based on the 2007 novel Thirteen Reasons Why by Jay Asher. The series revolves around a high school student, Clay Jensen, and his friend, Hannah Baker.

Of late a number of series have been based on a strong music foundations, with focus on a particular industry.

Not all are like Glee, I promise, some are very binge worthy…!

To be honest, Country, Hip Hop and Classical Music have never really been my cup of tea, but after an episode or two they had me hooked, and have even given me a new appreciation for genre’s I had previously misunderstood

Some of my old favourites as far as sound tracks with shazamable tunes are:

I’ll never forget how excited I got when I heard the opening song on the first episode of Gossip Girl Season one, Young Folks by Peter, Bjorn & John.

Regardless of your particular tastes, Netflix, Showmax or the like are bound to have a little something for everybody, and are guaranteed to make the long hibernation season pass by in a flash.

*Beneath the surface • Demons of Ruby Mae – Featured on the Suits soundtrack.