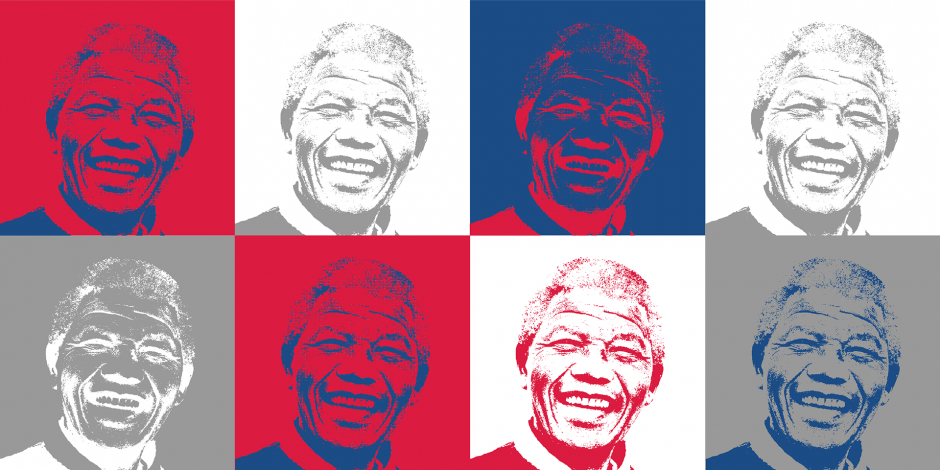 “What counts in life is not the mere fact that we have lived. It is what difference we have made to the lives of others that will determine the significance of the life we lead” – Nelson Mandela

WHAT IS MANDELA DAY?

Nelson Mandela International Day was launched in recognition of Nelson Mandela’s birthday on 18 July, 2009 via unanimous decision of the UN General Assembly.

It was inspired by a call Nelson Mandela made a year earlier, for the next generation to take on the burden of leadership in addressing the world’s social injustices when he said that “it is in your hands now”.

It is more than a celebration of Madiba’s life and legacy. It is a global movement to honour his life’s work and act to change the world for the better.

WHAT CAN I DO?

No matter how small the action, Mandela Day is about changing the world for the better, just as Mr Mandela did, every day.

As the world reflects on Nelson Mandela’s legacy, we give thanks for his life, his leadership, his devotion to humanity and humanitarian causes. We salute and thank him for his sacrifices for our freedom and our future. Nelson Mandela saw himself first and foremost as a servant of South Africa’s people to whom he owed a duty and whom he led by example. 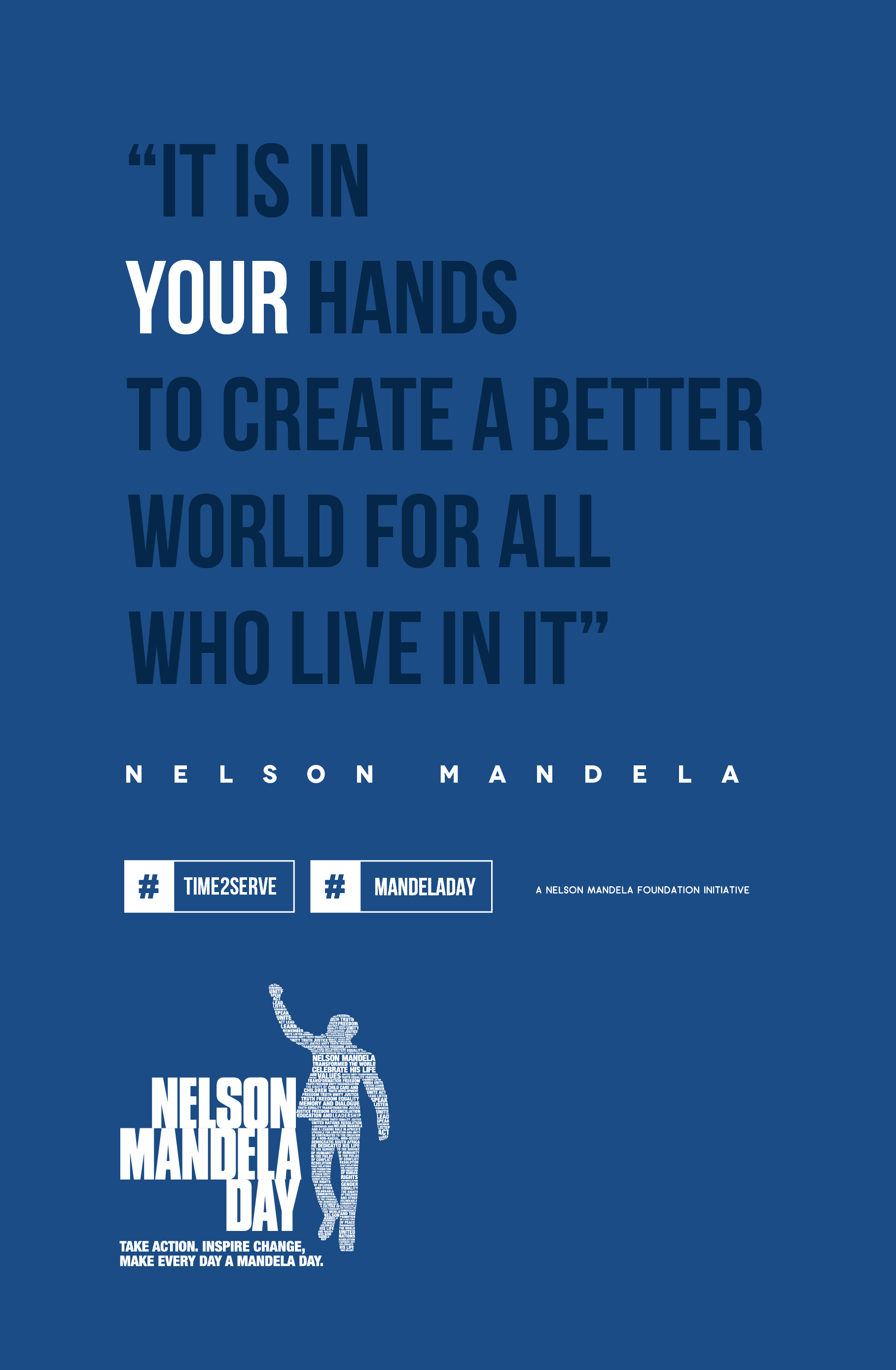 “When a man has done what he considers to be his duty to his people and his country, he can rest in peace. I believe I have made that effort and that is, therefore, why I will sleep for the eternity.” – Nelson Mandela

Travel – A Smartguy in Paris Part 1

Music by Magpie • A few of my Favourite Music Things