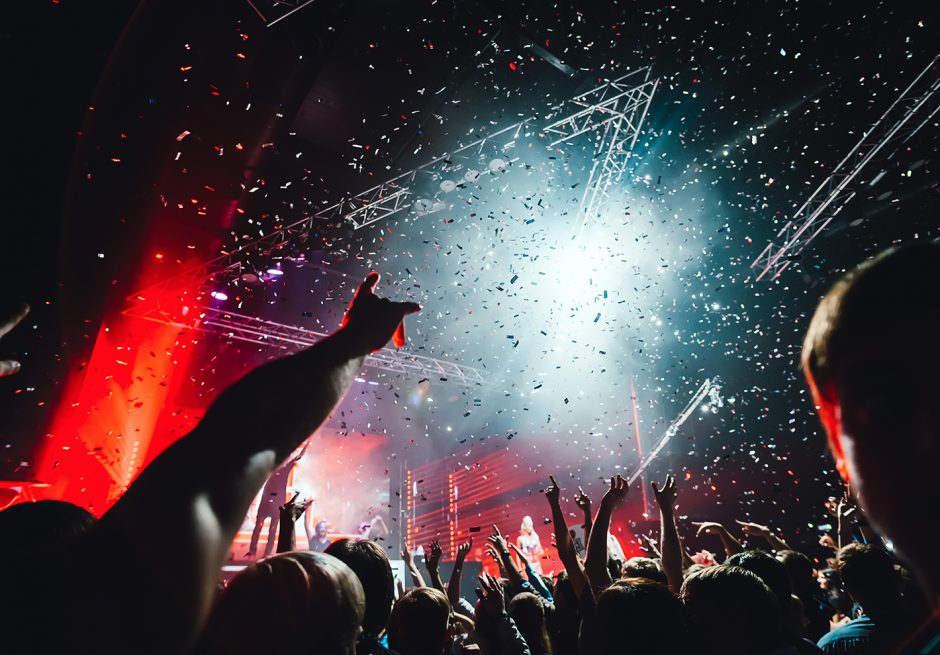 Ok you’ve got me, Magpie loves all music though it must be said there really is something special about live music. Whether it’s a guy with a guitar playing covers in the corner of a local bar or an International band playing to a sold out football stadium, the magic of a live performance gives me goose bumps.

Bloemfontein isn’t exactly the epicentre of the SA music scene, granted a lot of Afrikaans artists do perform here, but we all know that that isn’t really my cup of tea so I sometimes feel that we miss out on the good stuff.

Every now and then however we don’t even have to travel very far to experience live music at its best.

In the next couple of months I’m going to a few festivals and shows and because I love live music so much here’s what I will be attending:

While the main purpose of this festival is craft beer tasting, I go for the music. The headliners for this festival are Gangs of Ballet and these guys are fantastic, they will be joined by few other bands and I look forward to listening while I sip on a pale ale in the little village of Clarens.

For the second year in a row, LUSH festival finds its home on the very pretty Linwood guest farm in the foothills of the Maluti Mountains just outside Clarens. Though this may seem an unlikely venue for a music festival, I love listening to live music with a beautiful mountain backdrop.

This year the organisers have gone all out with the line-up and it promises to be a weekend of show stopping acts, with the headliners being a band that I love. The Temper Trap all the way from Australia will be joined by a very long list of local talent including Karin Zoid, Koos Kombuis, Jeremy Loops, Francois Van Coke and Kyle Watson, just to name a few.

If you love live music as much as I do, LUSH Festival is not to be missed.

I missed their “Hey Ho” tour at the end of 2014, so when I heard they were coming again I was first in line for tickets. Their new album “Cleopatra”, it’s one you can listen to on repeat. Those who thought that “Hey Ho” would be a one hit wonder will be amazed at the sheer musical talent this group has. If you haven’t listened to this new album, download it then see if you can find a few last minute tickets for the concert. I’m calling this a show not to be missed.

Please don’t judge me I promise that I’m not a Belieber, but I do think that his show will be something we aren’t likely to see again soon. I have great respect for JB’s musical talent and I’m looking forward to see what he brings to a live show.

That just about covers all the live music that I’ll be watching in the next few months, unfortunately we can’t always attend every concert or festival, and this year I’m sad to be missing a few. I’d love to hear reviews about Ultra, The Pixies and The Vamps, so if you’re going report back to me.

Smart Food • A girl and her party cakes… Family and food