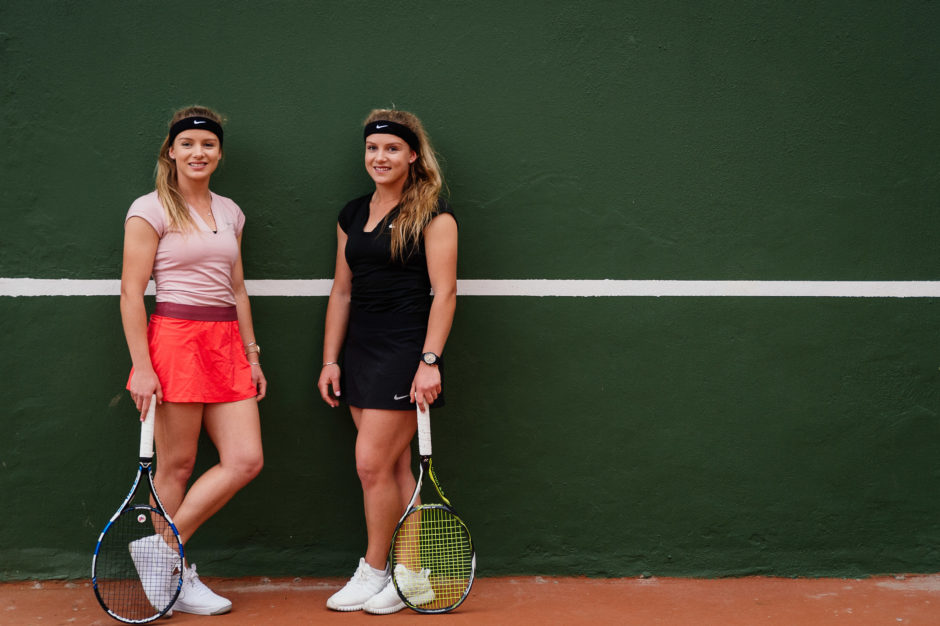 You have brains in your head. You have feet in your shoes. You can steer yourself any direction you choose – Dr. Suess

Probably two of the most talented and dedicated young women we have ever met. To have such incredible focus and commitment at such a young age is truly remarkable!

Currently studying in the States on Tennis Scholarships, these two are not only sporty, but also genuinely SMART! 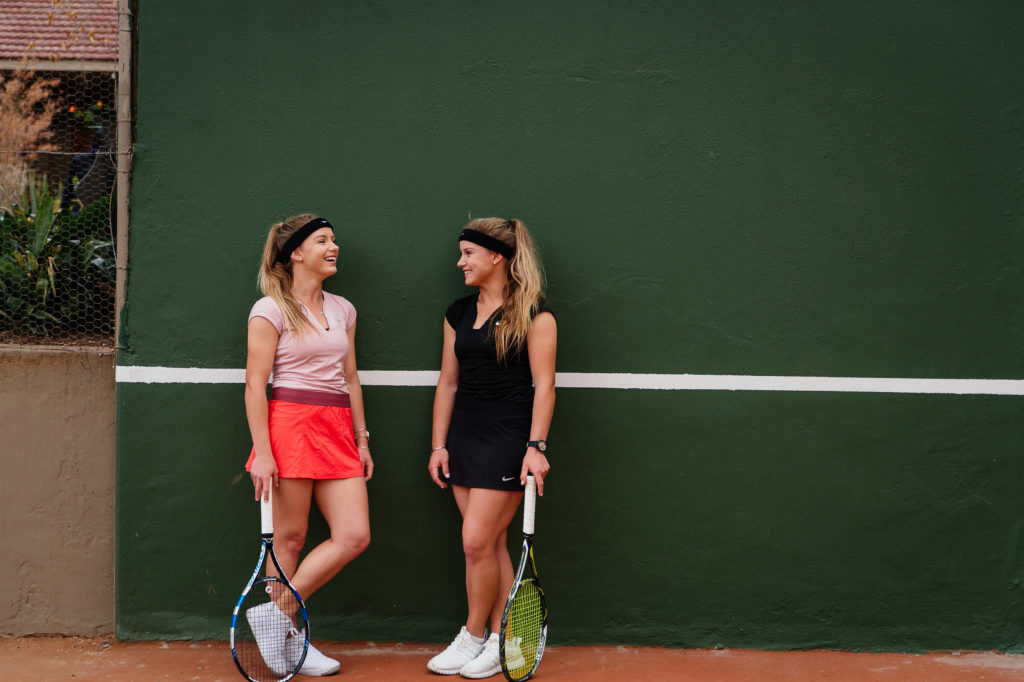 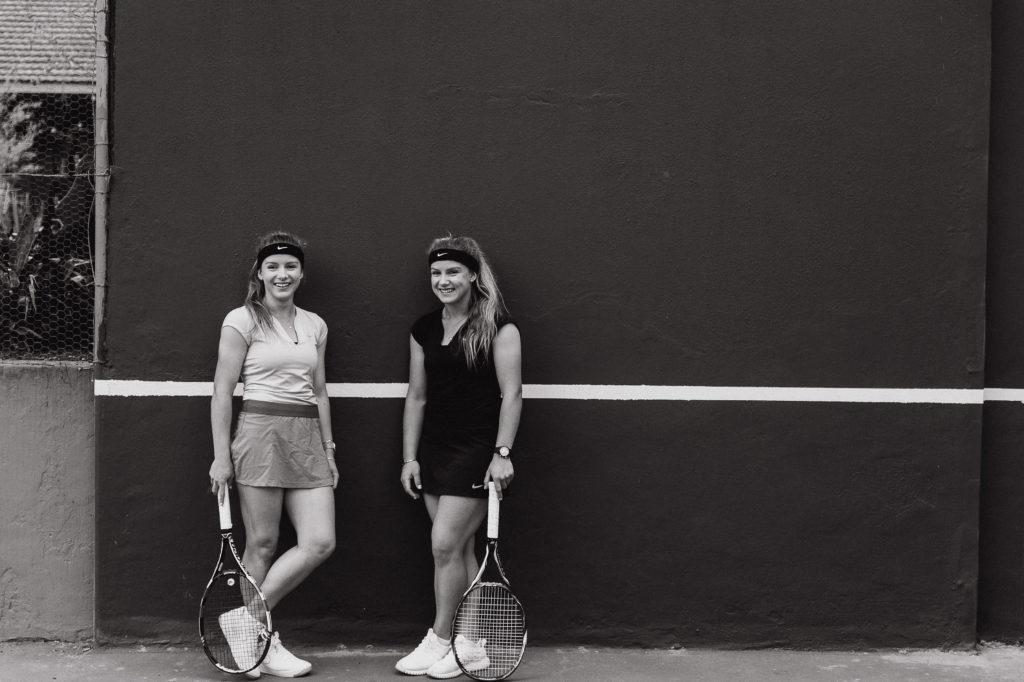 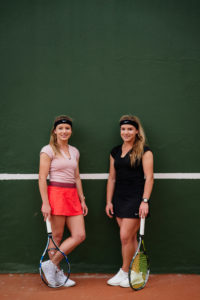 It is our pleasure to introduce to you the lovely Huibre-Mare and Louise-Mare Botes. 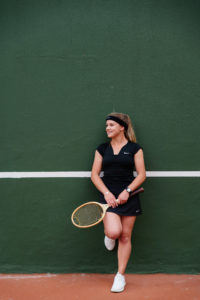 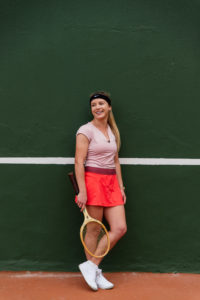 So, what’s your story?

Where were you born?

Huibre-Mare: I was born in Bloemfontein

Where did you go to school?

Huibre-Mare: Primary School Fichardtpark and High school Oranje Meisies and in 10th grade I started home schooling (A bad decision, because I became “an old soul” but also a very good decision because it enabled me to get good grades.)

Where and what do you study?

Huibre-Mare: I am a law student at Idaho State University in the USA.

Louise-Mare: I am currently studying Medicine at Idaho State University in America

What was your childhood dream?

Louise-Mare: I had two dreams as a child. One was to become a professional tennis player and the other was to heal people. 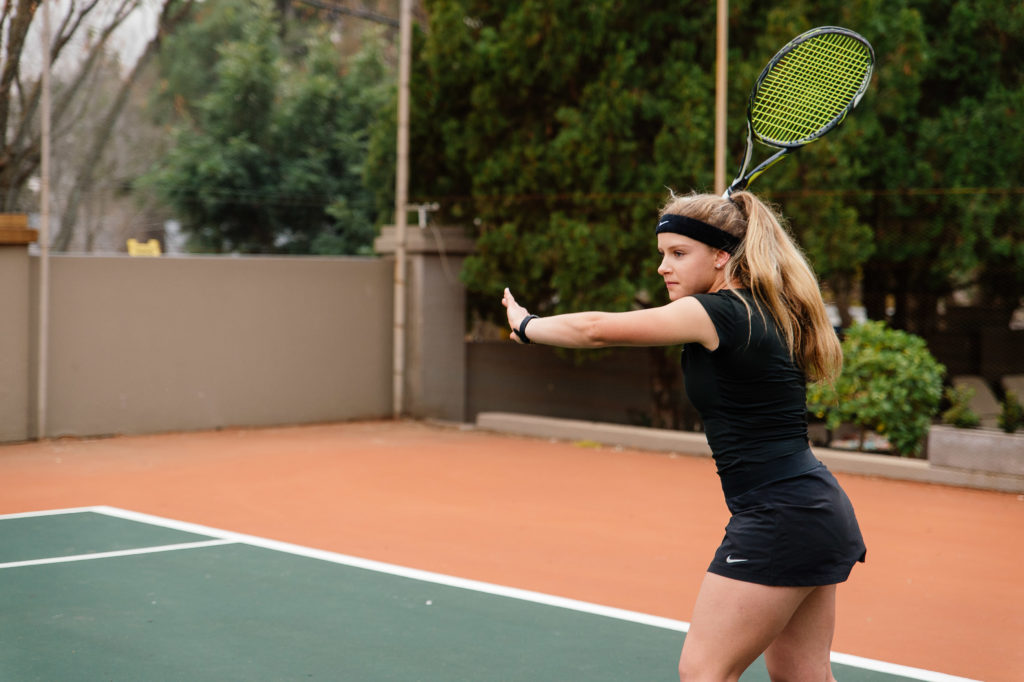 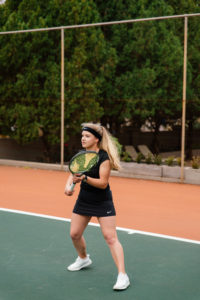 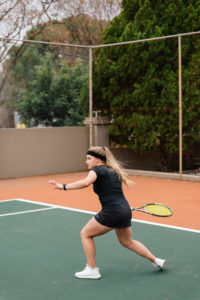 Advice that shaped your tennis career?

Huibre-Mare: I noticed that most South Africans are very polite and always try to be the least, with the result that people easily intimidate you. I quickly learned to have confidence in what you do and to believe that you are the best is a recipe for success.

Louise-Mare: Forget about who your opponent is, where they’re from and what they’ve accomplished, focus on yourself and the ball.

What gets you out of bed in the morning?

Huibre-Mare: Coffee, no just kidding, actually improving. I love the satisfaction of working hard and then see how things improve.

Louise-Mare: New challenges. Whether it is challenges on the  tennis court, in class, and even social challenges is what gets me out of bed.

Huibre-Mare: Other successful, and hardworking people.

Louise-Mare: Seeing myself improve in whatever I’m busy with motivates me to continue and try to improve even more.

How do you spend your down time?

Huibre-Mare: I love reading and doing tasks around the house.

Louise-Mare:  I like to spend my down time by reading and going to a coffee shop with my sister and cooking. 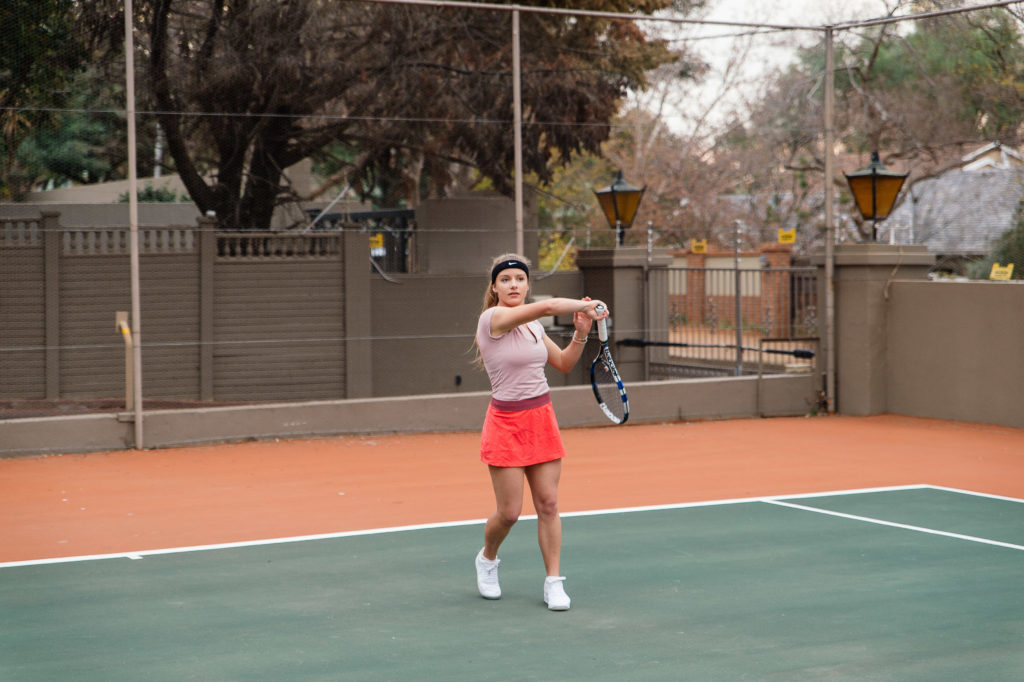 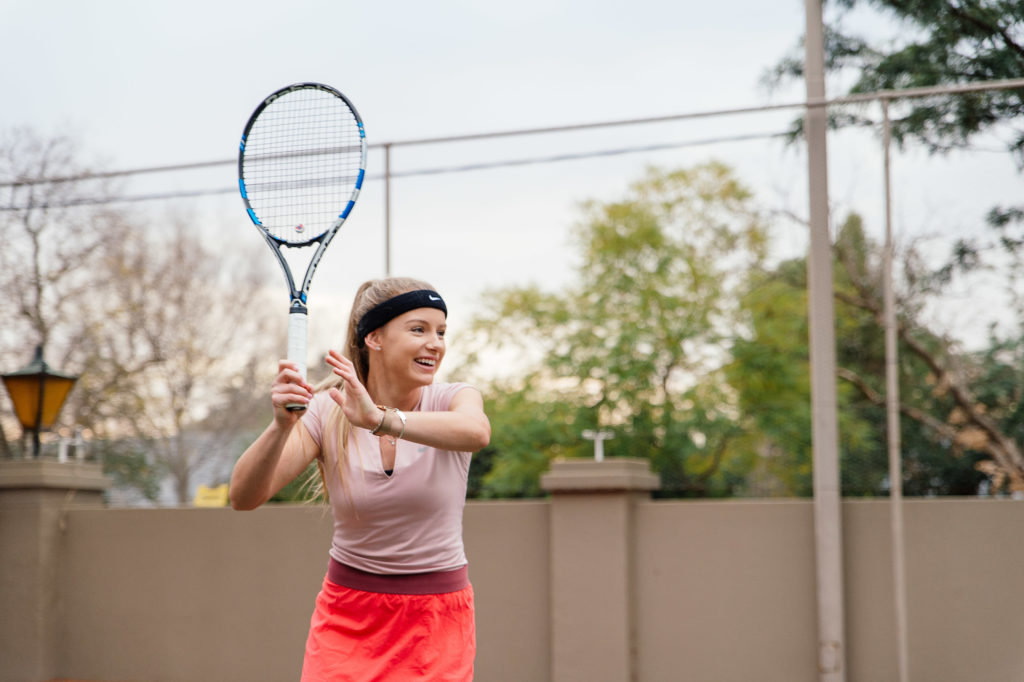 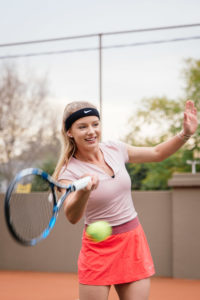 Huibre-Mare: If you work hard, then whatever you achieve is successful according to your ability.

Louise-Mare: To me success is the satisfaction I get after I’ve work hard for something and accomplished or completed something that looked impossible to complete when I started.

What sets you apart from other tennis players?

Huibre-Mare: My confidence and resilience.

What are the valuable lessons you have learnt in tennis?

Huibre-Mare: To take responsibility for your own doings.

Louise-Mare: The most valuable lesson tennis taught me is no matter what you do it is very important to believe in yourself.

What makes a great tennis player?

Huibre-Mare: You have to play with your heart and soul, but unfortunately genes also plays a role.

Louise-Mare: Someone that’s willing to work hard and be patient. 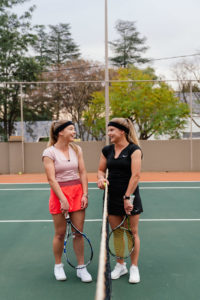 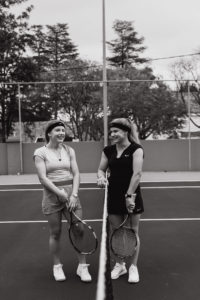 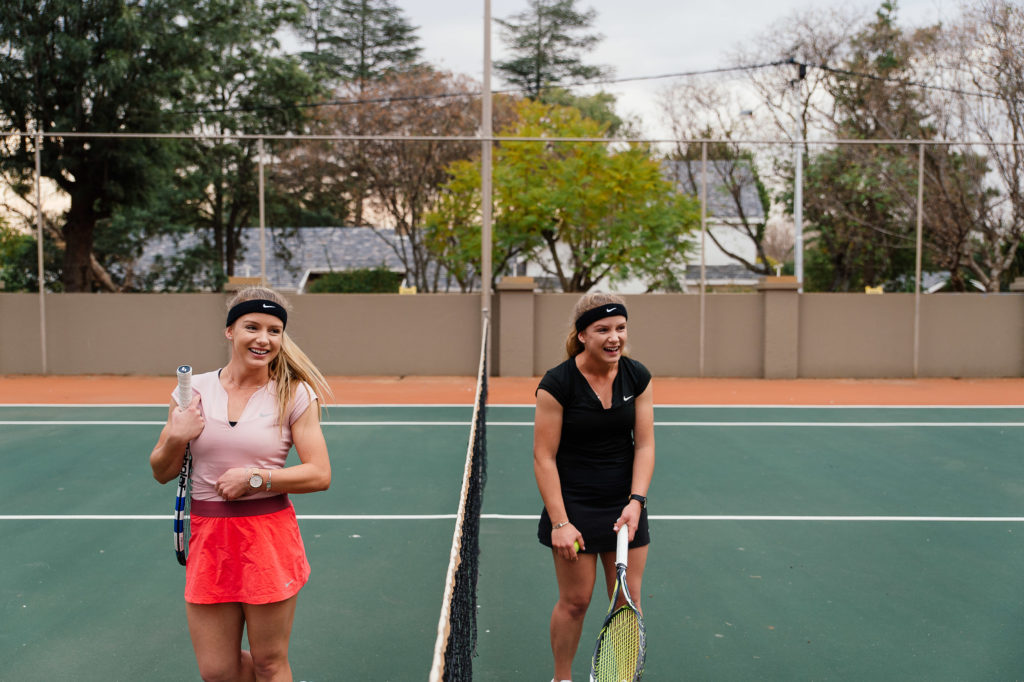 What makes a great teammate?

Huibre-Mare: Someone who cares for their teammates. If you always give your best, your teammates will feel inspired.

Louise-Mare: A great teammate is someone that is unselfish. With this I mean someone that is willing to sacrifice a lot of their time and effort in order to make the team great.

What makes a great coach?

Huibre-Mare: Someone who is like a mother who helps you a lot mentally and tactically.

Louise-Mare: To me great coach is someone that gets the player and the team to believe in themselves.

Give me 3 words that describes you best?

What are your 3 biggest accomplishments in your tennis career thus far? 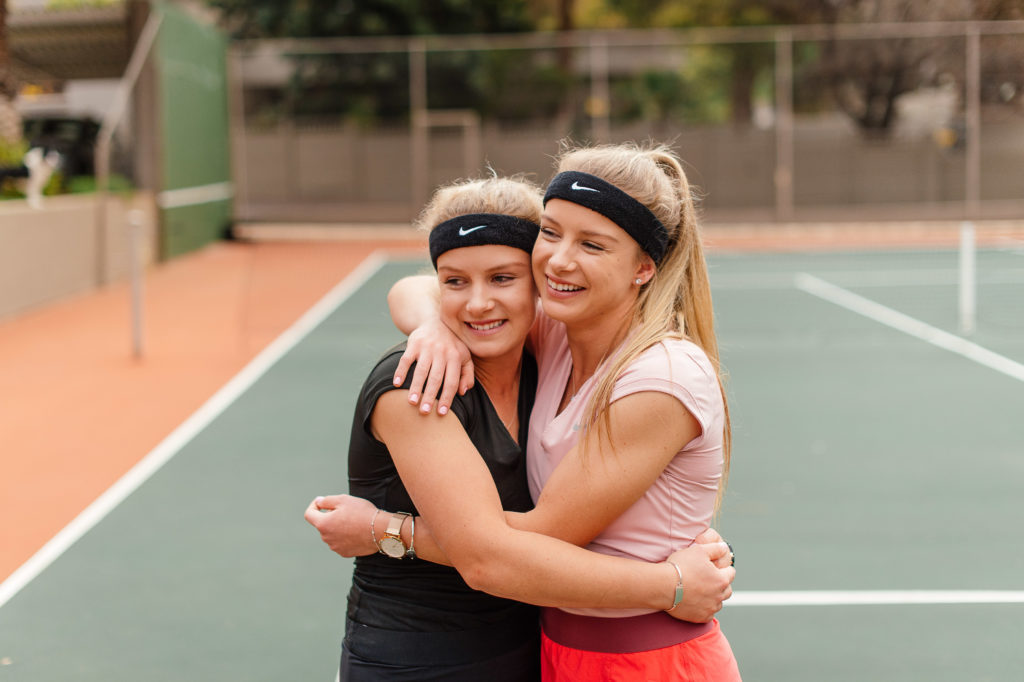 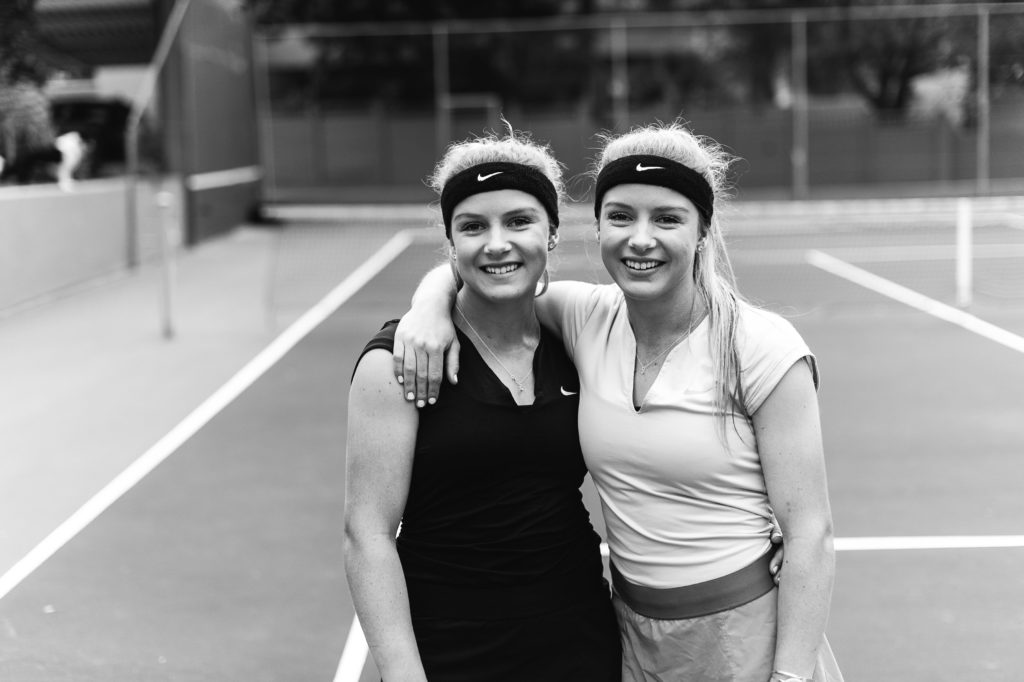 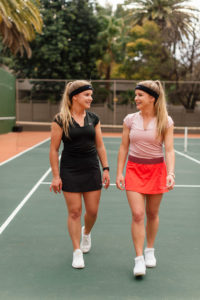 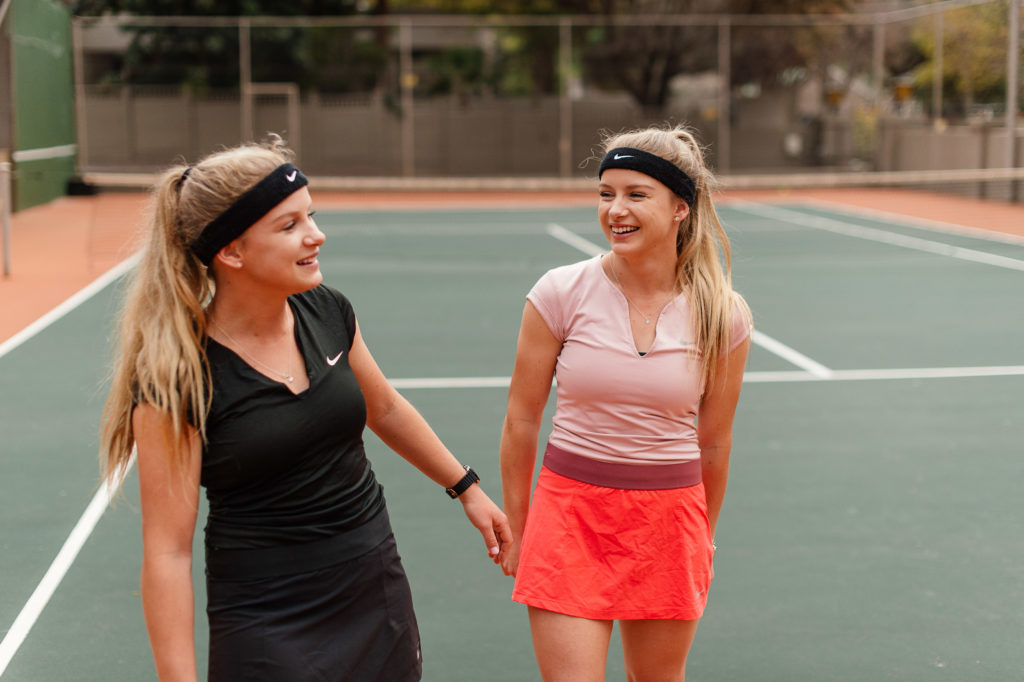 Huibre-Mare: I love cooking I do not know if it is a hidden talent, but at least I like it.

What other tennis players do you look up to?

Louise-Mare: I look up to Serena and Venus Williams. I admire their perseverance and their will to win.

What is one characteristic that you believe every great sportsman or woman should possess?

Huibre-Mare: Dedication, in most sport you lose more than you win especially in the beginning and that is why so many people quit. You just have to hang in there and the tide will turn. 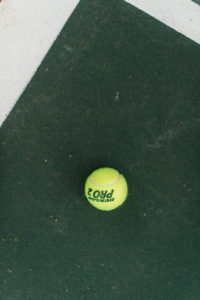 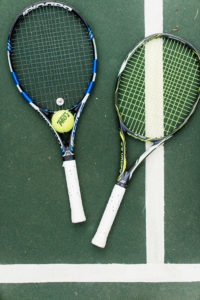 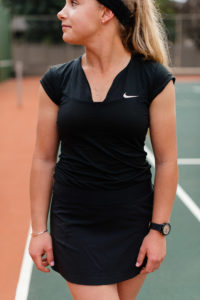 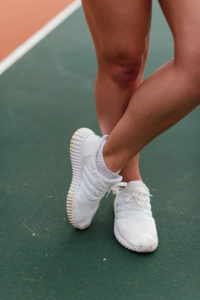 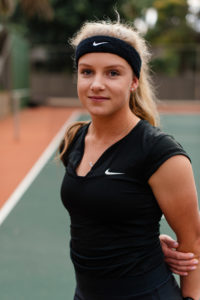 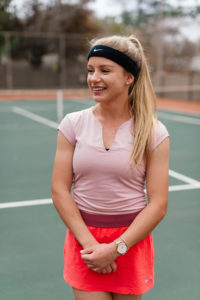 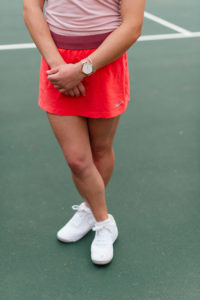 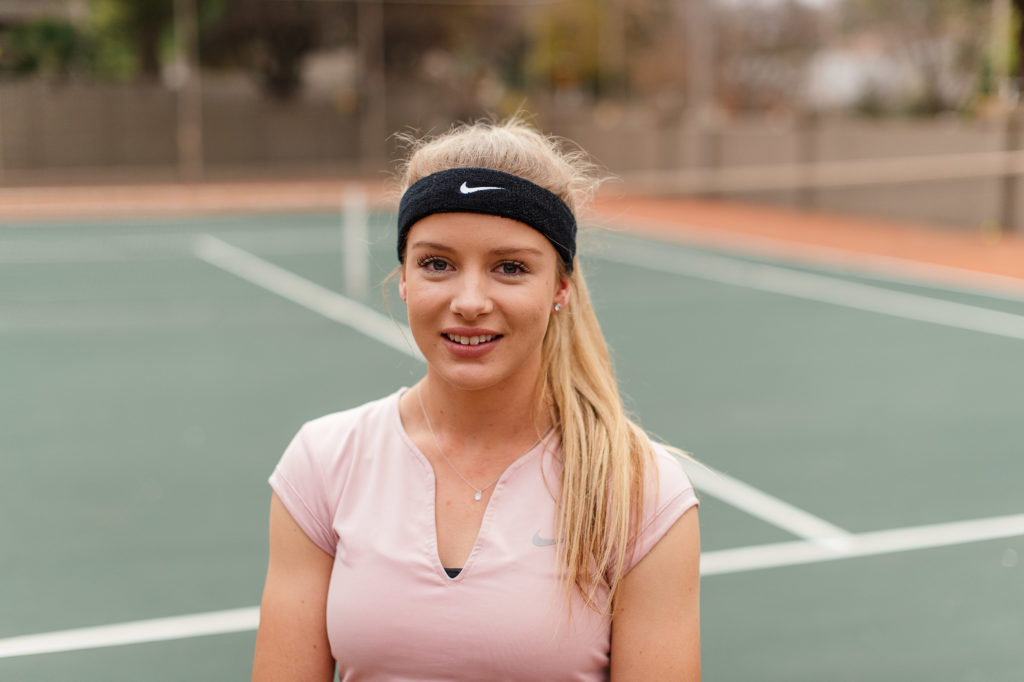 If you’re lucky enough to be different, don’t ever change – Taylor Swift