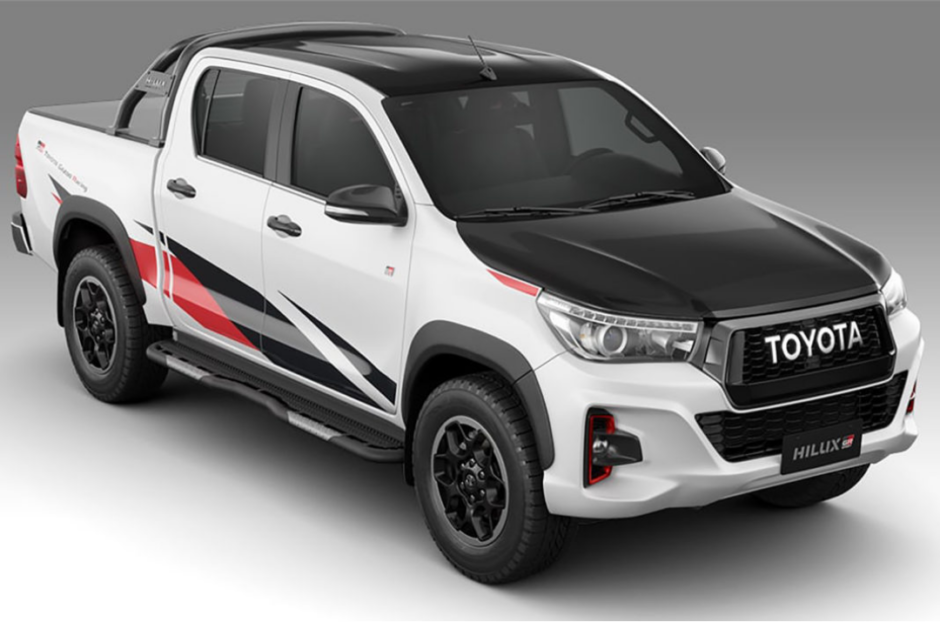 What?! Toyota is launching an even TOUGHER-ER Toyota Hilux?

As part of the event, the manufacturer revealed some of its plans for the local South African market in 2019. This will include the launch of the Corolla Hatch, the new RAV4, and the 2019 Prius.

But the BIG news was undoubtedly Toyota planning to launch the limited edition Heroic Hilux GR Sport in South Africa later this year. 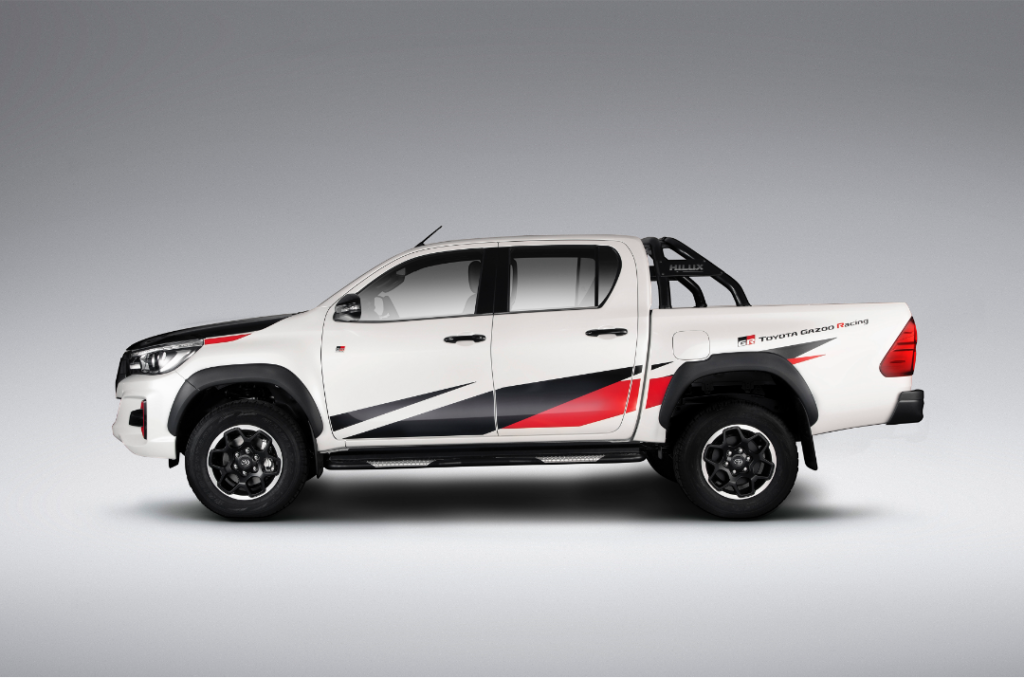 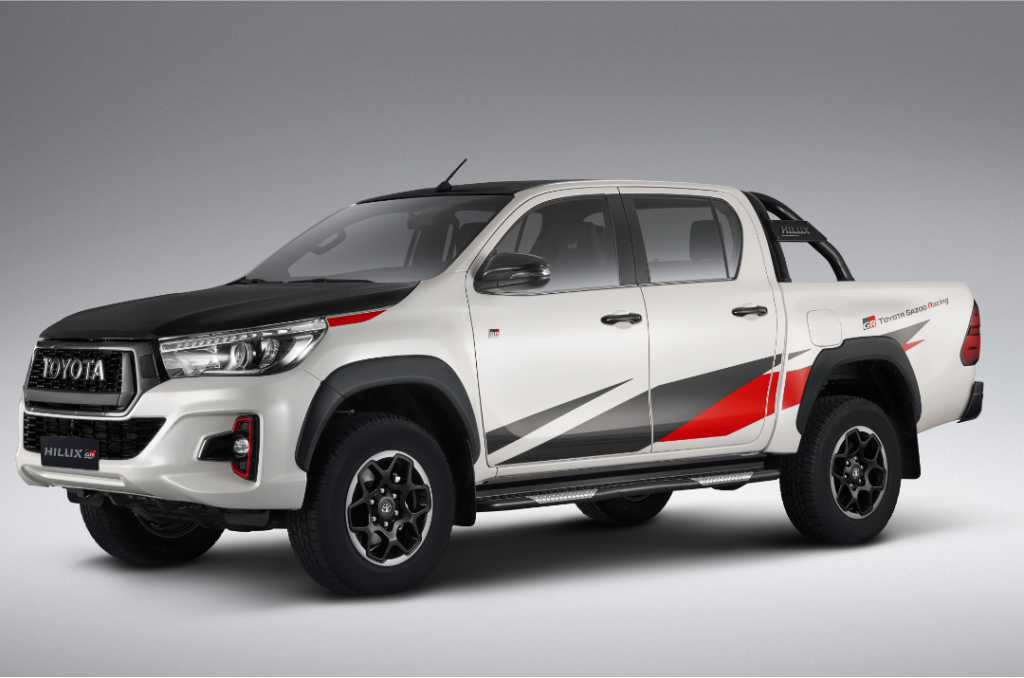 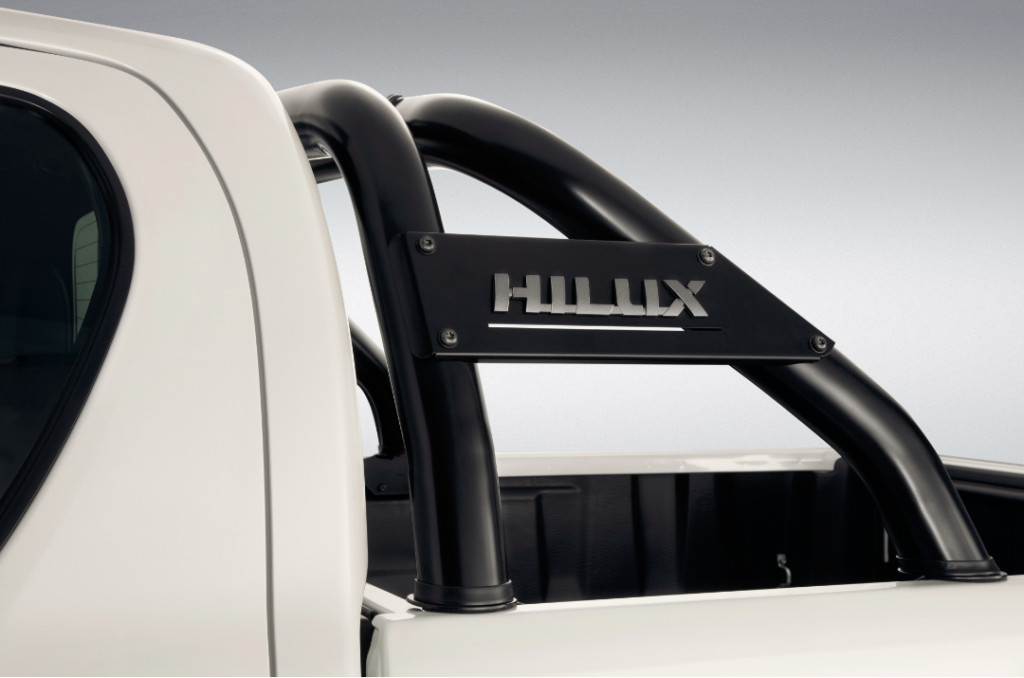 The engine will be based on the 2.8 litre turbo diesel engine and will also include a very cool tailored interior treatment.

However, the stand out feature is the special off-road biased suspension which will mean that the GR Sport will stand above even the current Hilux when it comes to off-roading. 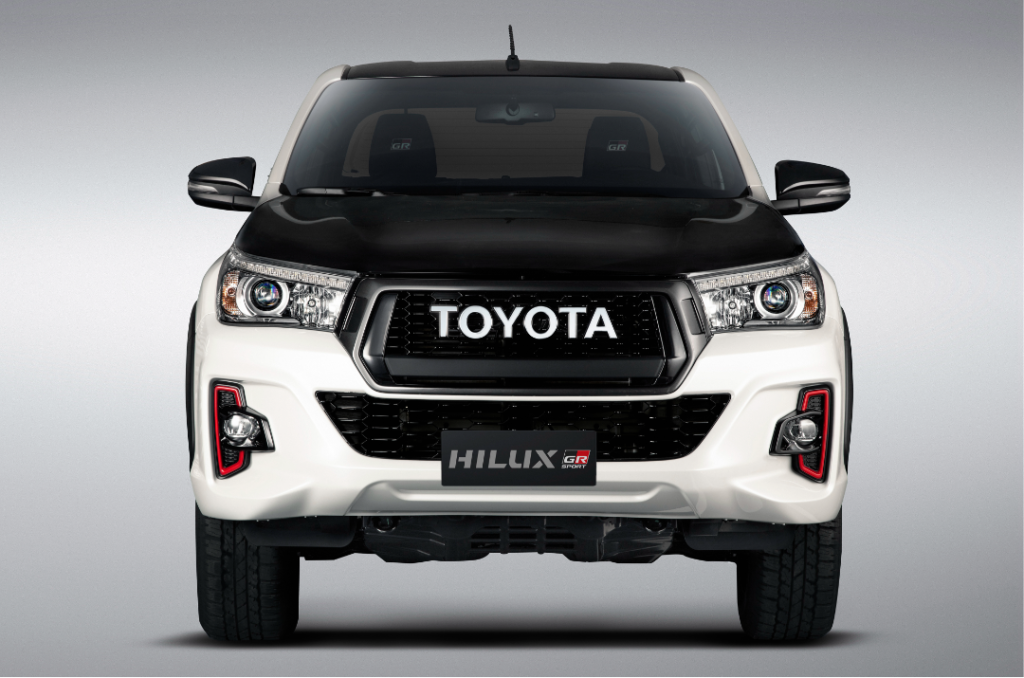 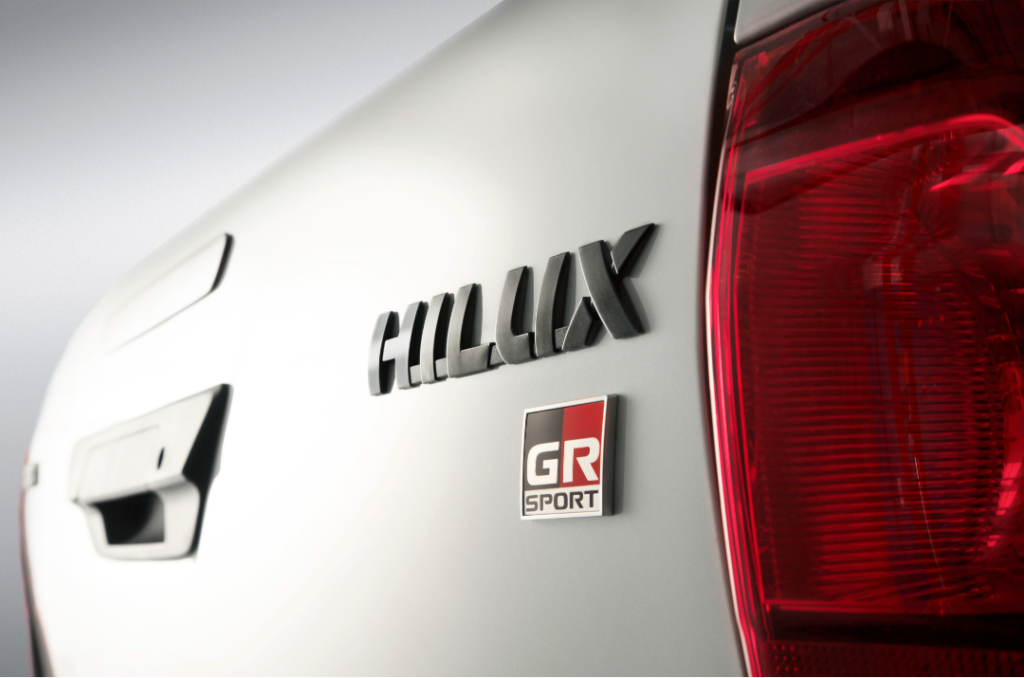 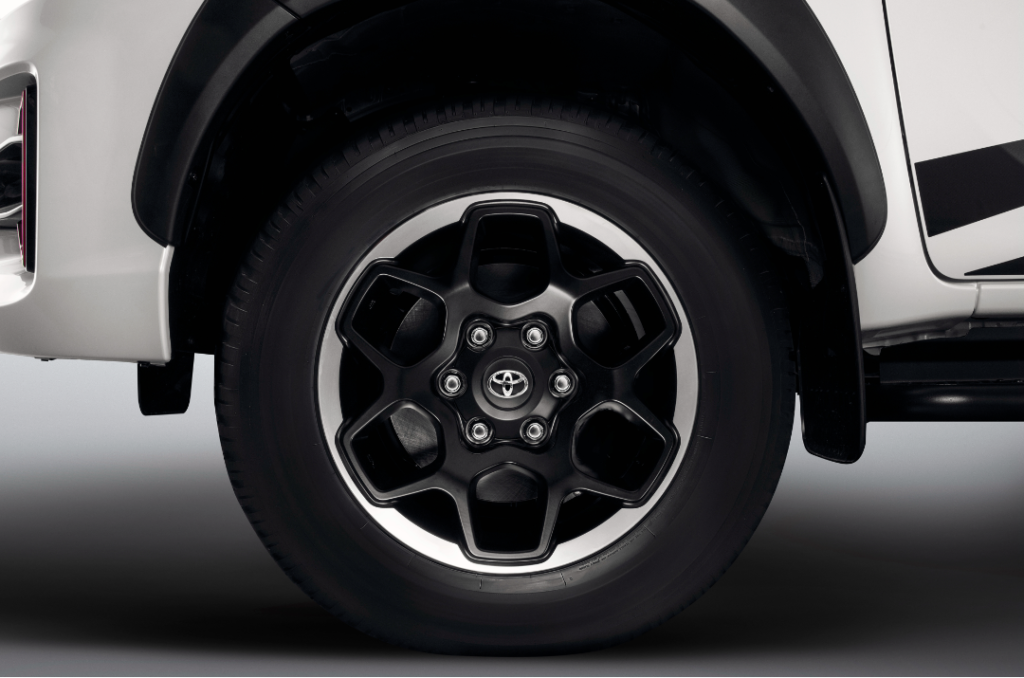 While pricing was not confirmed, Toyota said that the Hilux GR-S will reach South African showrooms by mid-year. 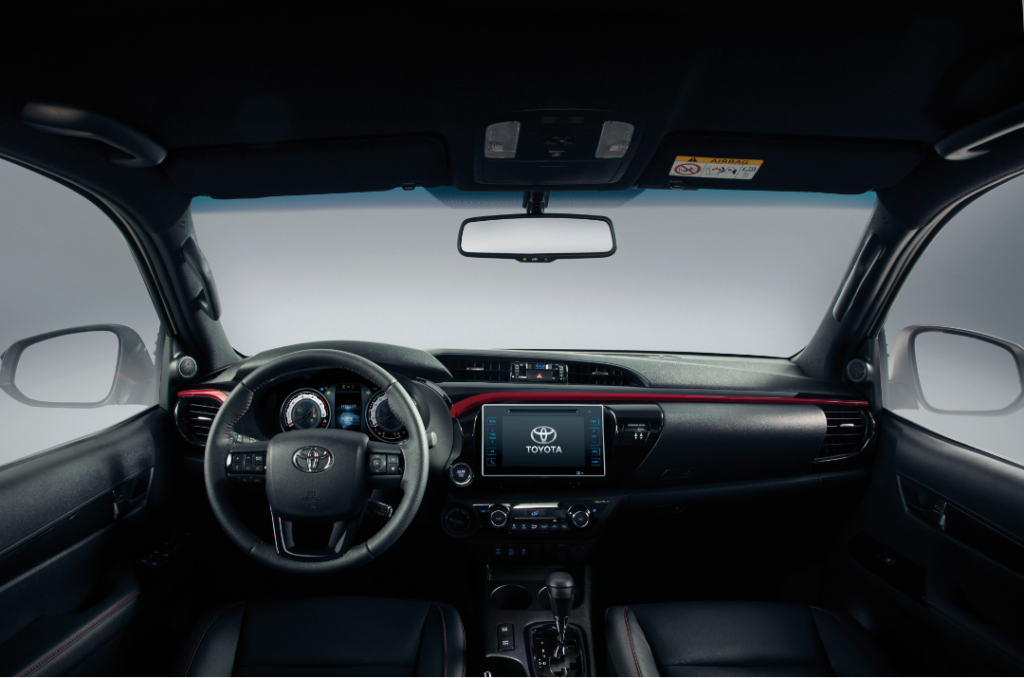 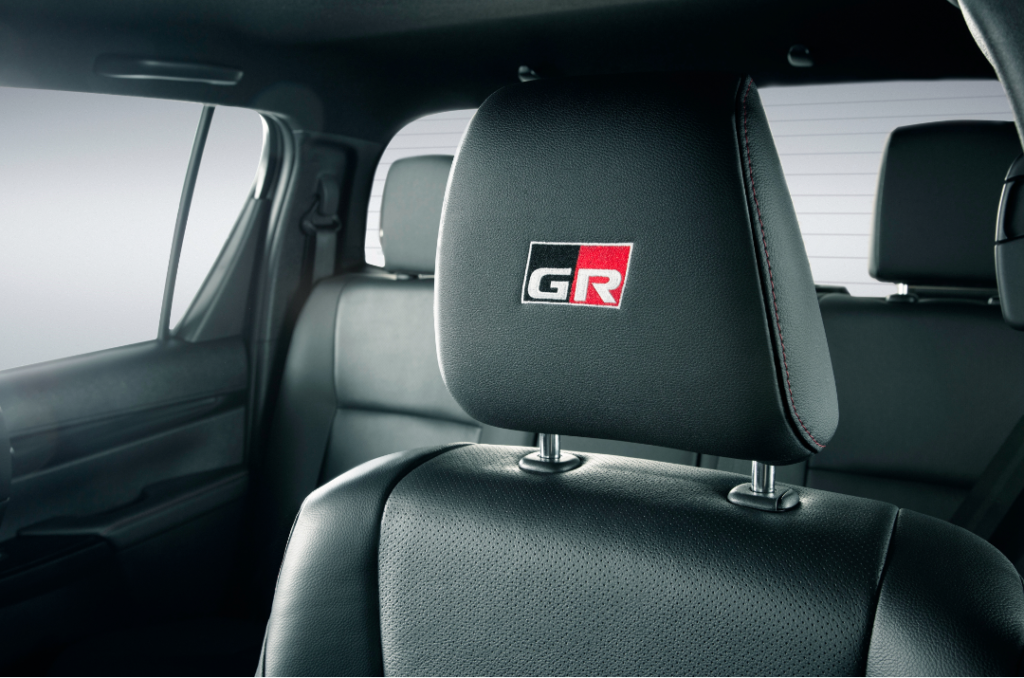 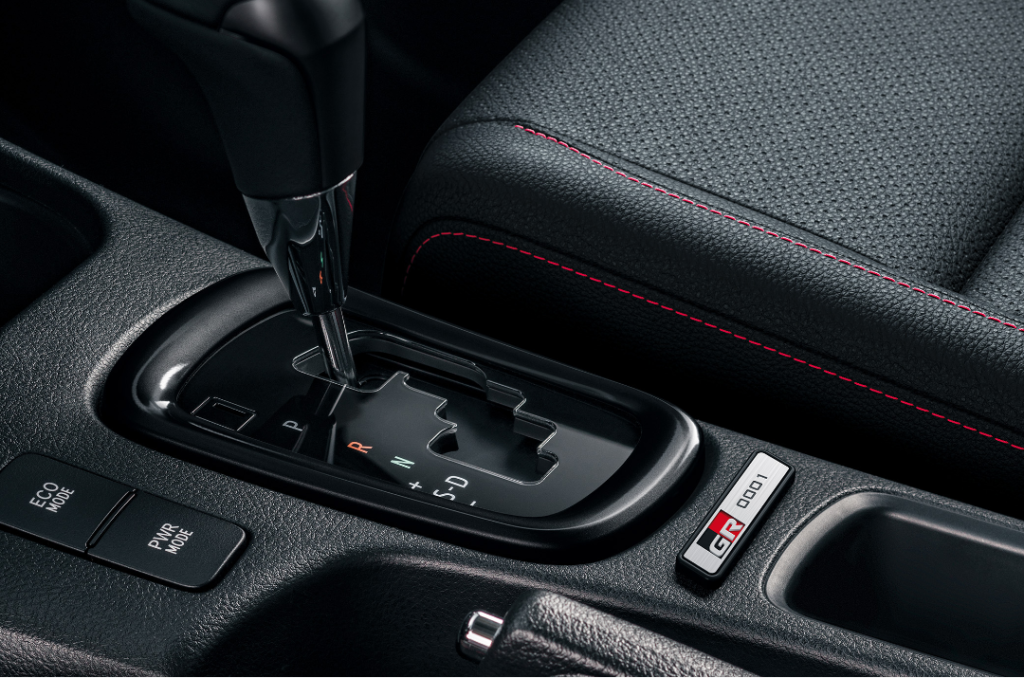 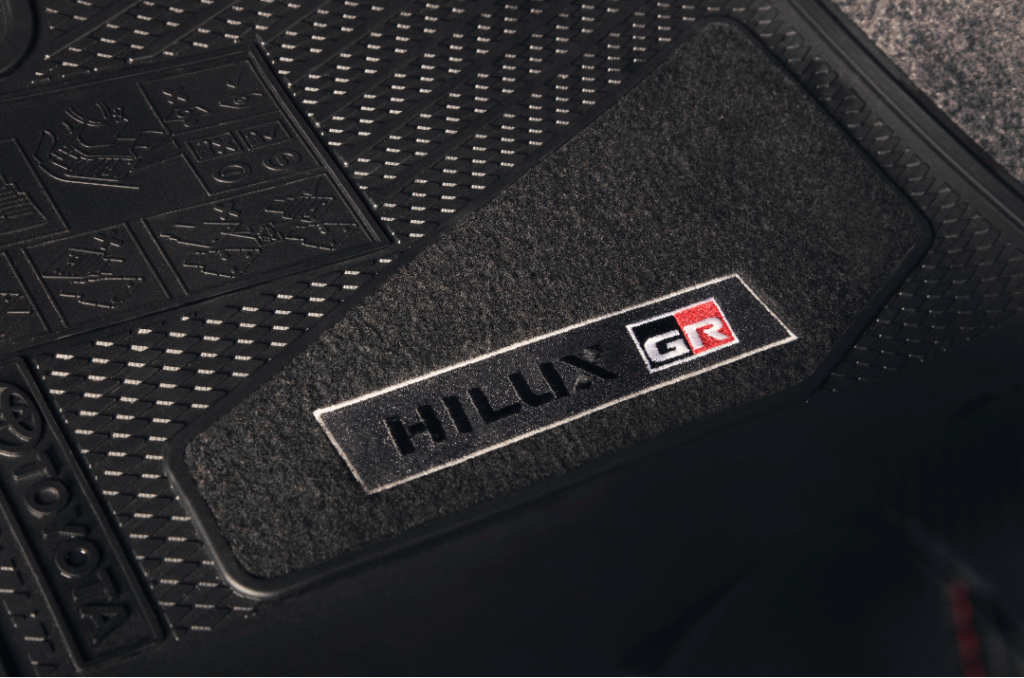 DID YOU KNOW: OFS Smart Repair is THE Top Toyota specialist repairer in the Free State and Northern Cape.

OFS Smart Repair has been a Toyota Approved Auto Body Repair centre for more than 15 years, and we’re very proud to be part of the strong innovative trustworthy Toyota family.

**Any repairs carried out by a non approved panel shop will affect your Maintenance and Warranty plan.