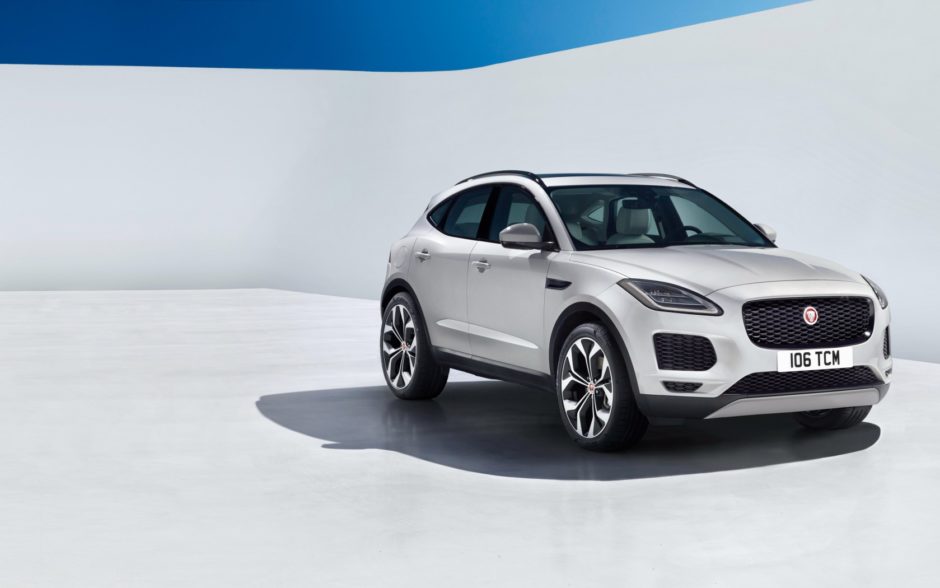 I’ve always been asked, ‘What is my favourite car?’ and I’ve always said ‘The next one.’   Carroll Shelby

According to a December 2017 report by Wesbank, demand and stocks for used vehicles is slowly drying up across South Africa, leaving motorists to search for new models at a bargain.

WesBank’s data showed that the current replacement cycle for new cars is at 44 months. The ageing carpark means consumers are ready to replace their vehicles before service and warranty plans lapse. These consumers also want new cars that bring a promise of reliability as well as fuel-efficient technologies. For these buyers, the current marketing incentives from original equipment manufacturers (OEMs) offer excellent value at a time when they are ready to replace their cars.

So if you’re in the market for a new ride, there’s no time like the present to shop a new car at a great deal. As more South Africans look towards newer vehicles, we give you a heads up on what’s in the works for 2018.

Here are 8 of the most anticipated cars coming to South Africa in 2018:

Following the successful launch of its F-Pace SUV in South Africa a year ago, Jaguar will unveil its E-Pace in the country in early 2018.

While pricing will be announced closer to launch, the mid-sized premium SUV has been priced in the UK from about £28,500 – just shy of R500,000. 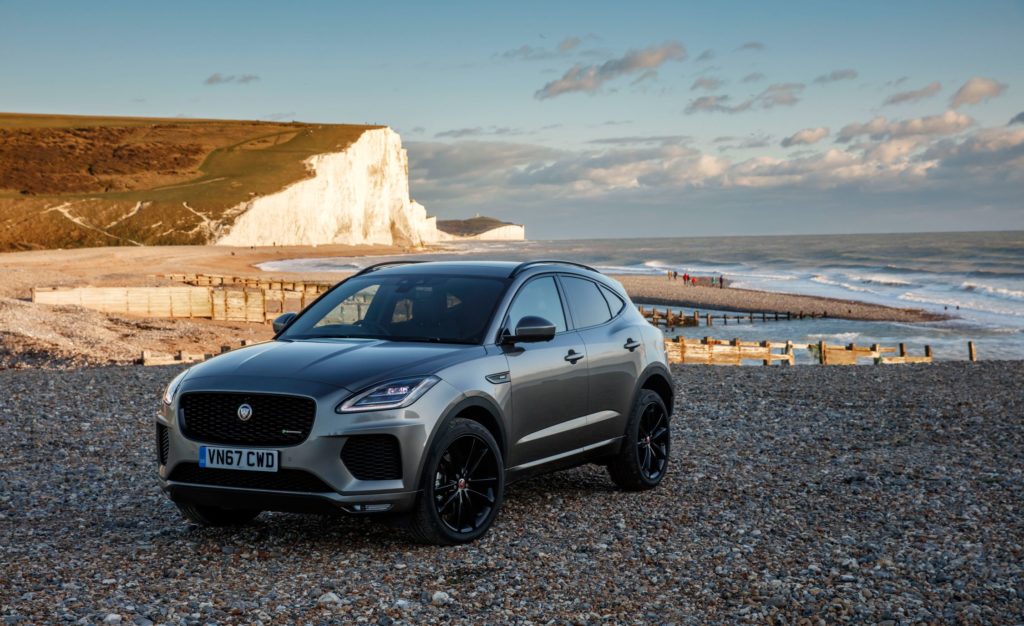 Volkwagen’s latest sedan offering, the Arteon, is expected to launch in South Africa in April 2018 for around R600,000. 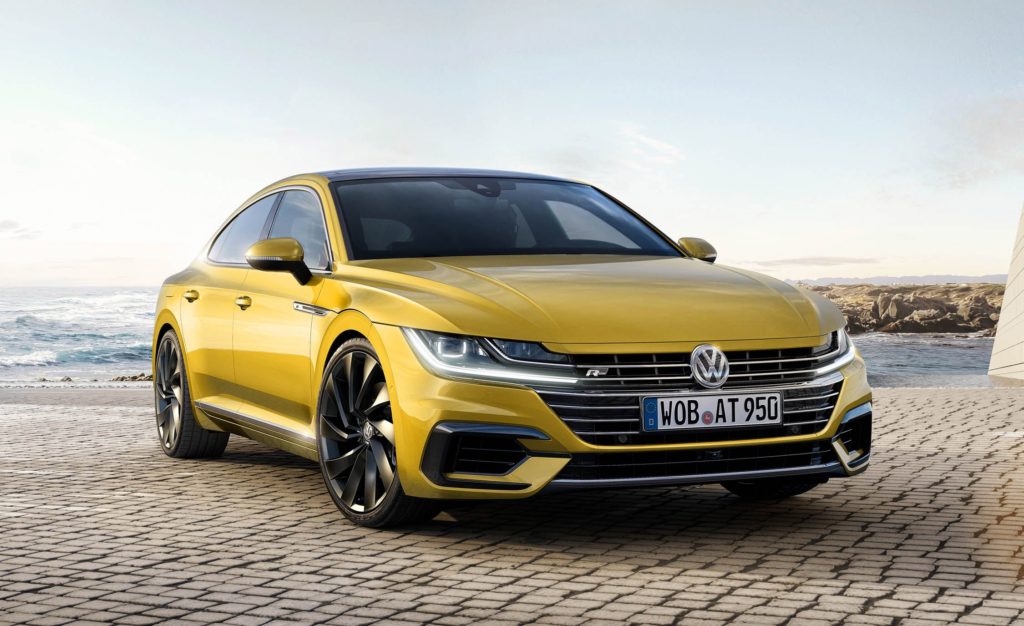 The 6th-generation Polo, which will be launched in South Africa at the end of January 2018. It promises to be a significant departure from previous Polo models being designed from the ground up, including new engine sizes, interior options and the adoption of Volkswagen’s new MQB platform architecture.

It is expected to cost around R280,000 according to local motoring site, Cars.co.za. 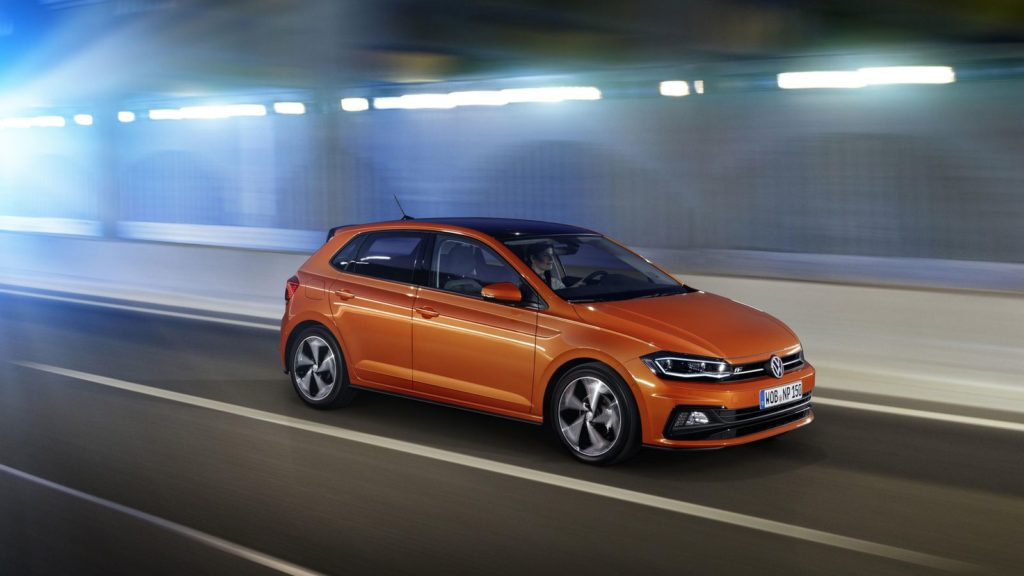 No prices or official release dates have been announced yet, other than that the car is expected to launch late 2018/early 2019. 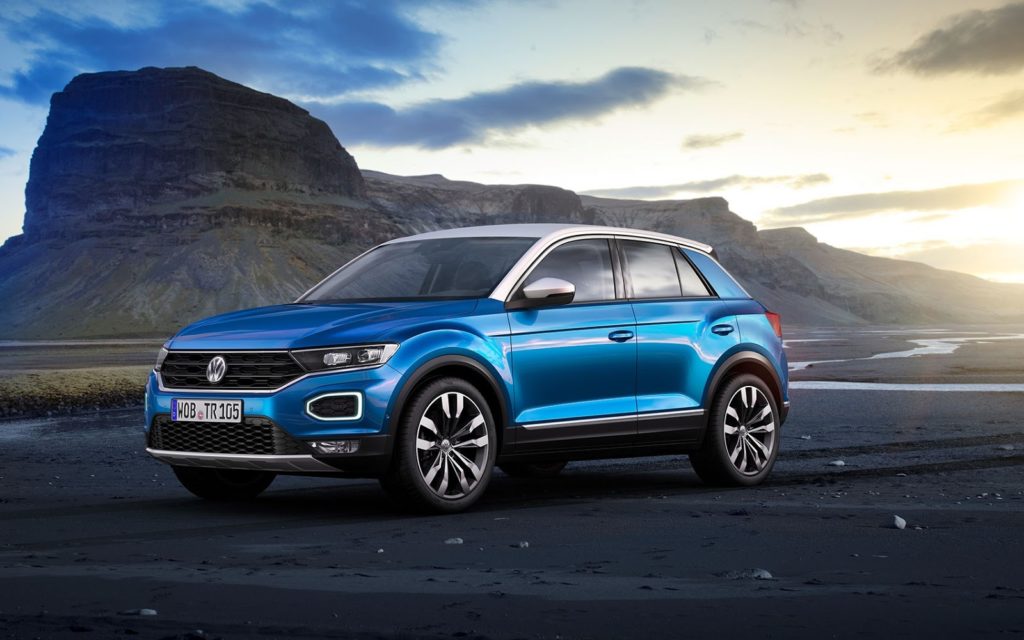 The 2018 Ecosport sports a noticeably different design to current Ecosport models with a new grille and lighting design. While Europe will be receiving the new 92 kW/300 Nm 1.5-litre EcoBlue turbodiesel model with all-wheel drive, due to our poor local fuel quality, this engine is not coming to South Africa reports Cars.co.za. 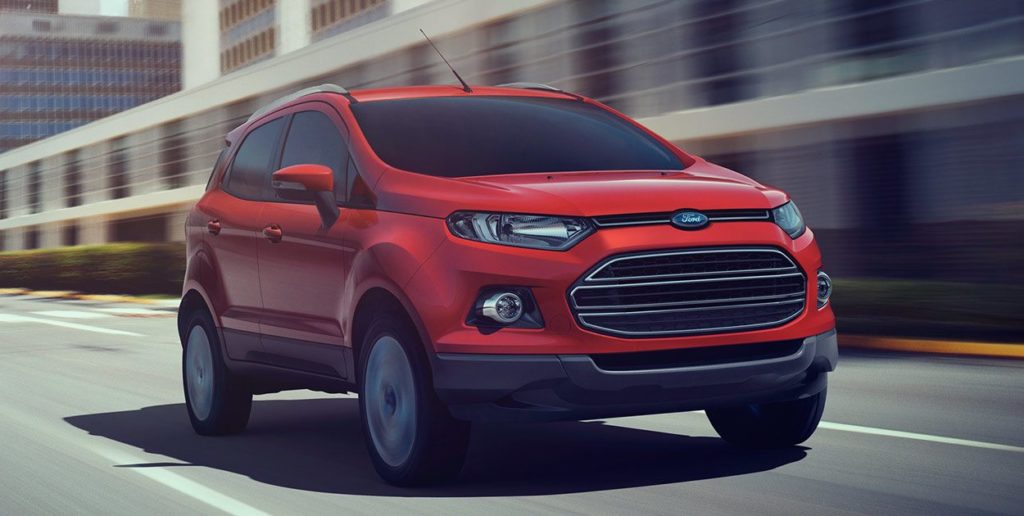 The Ford Ranger its one of South Africa’s best-selling vehicles, having topped the monthly vehicle sales charts on various occasions in 2017.

New changes for 2018 include an Fx4 option on wider range, while front park assist is now fitted as standard on all Ranger XLT and Fx4 models. 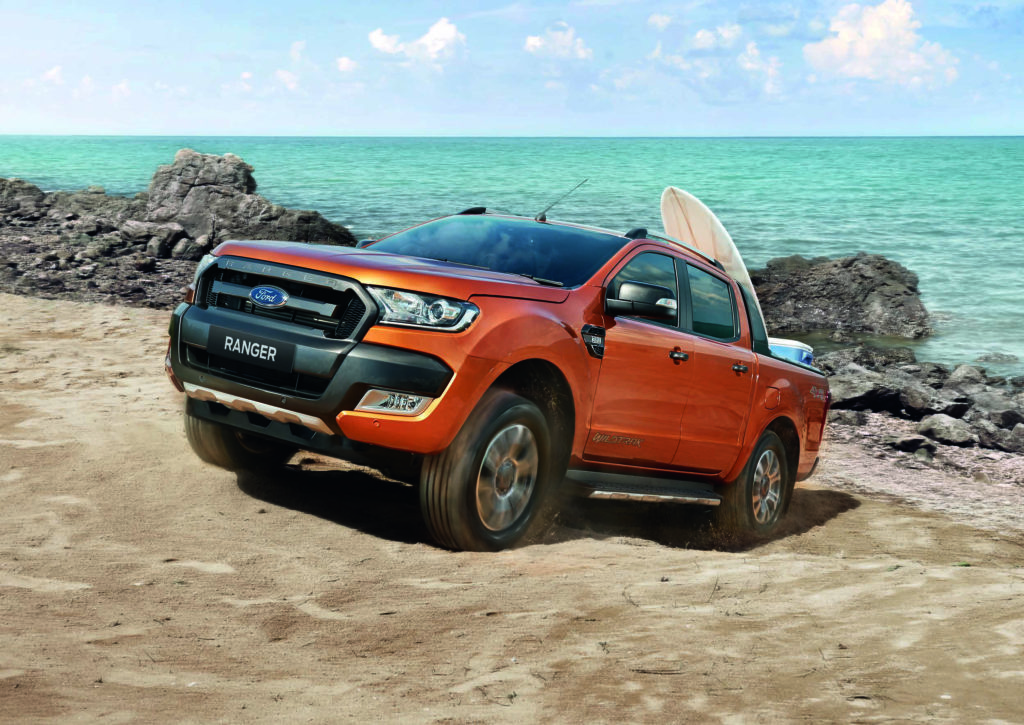 Renault’s updated Duster features an updated physical design (including a new grille, and lighting design) as well as increased cabin space, a new dashboard design and possibly an engine upgrade.

No price has been given for the new Duster, although Renault South Africa has confirmed that the car will be available in South Africa in the latter half of 2018. 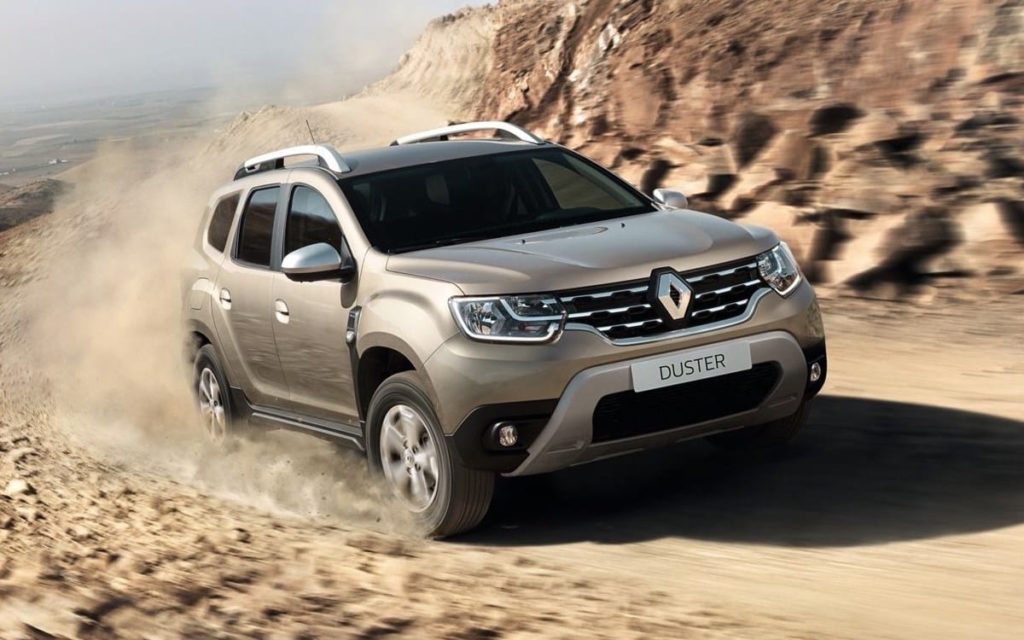 Renault will take on the South African bakkie-market directly with its new Alaskan offering. It is mechanically similar to the Nissan Navara, with a single, diesel, 2.3-litre four cylinder engine powering the main offering.

According to Renault South Africa the Alaskan is set for introduction in South Africa in the second half of 2018 though local prices and specifications will only be finalised closer to the launch date. 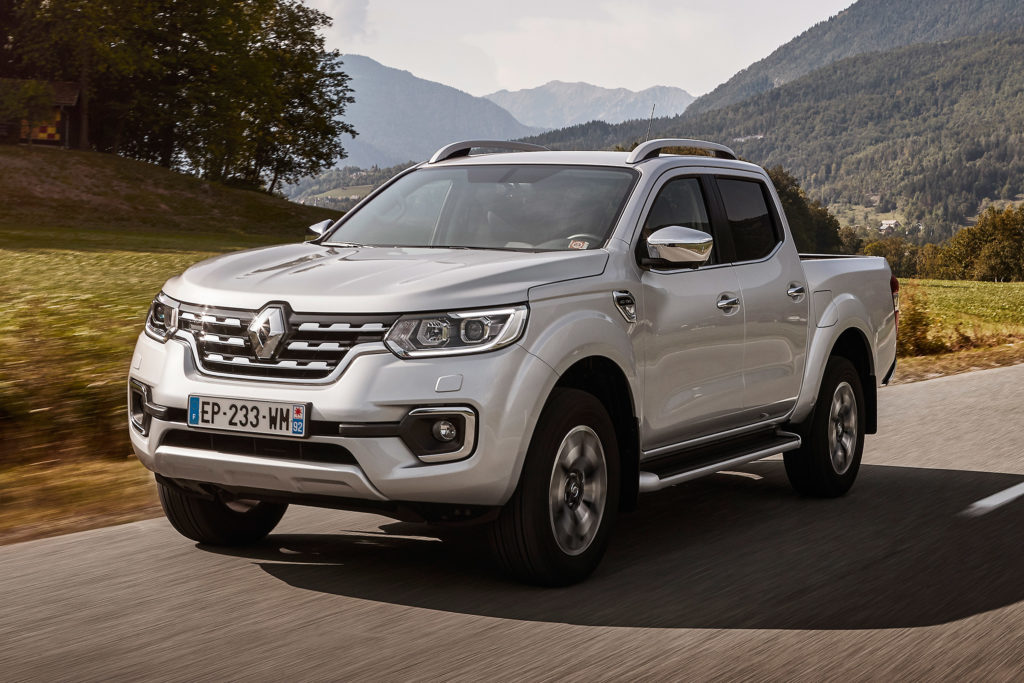 Because when an Auto Body Repair centre is approved by an OEM (e.g. Volkswagen, Ford, Jaguar or Renault) it means, quite frankly, that they know what they are doing.

How to ace an interview