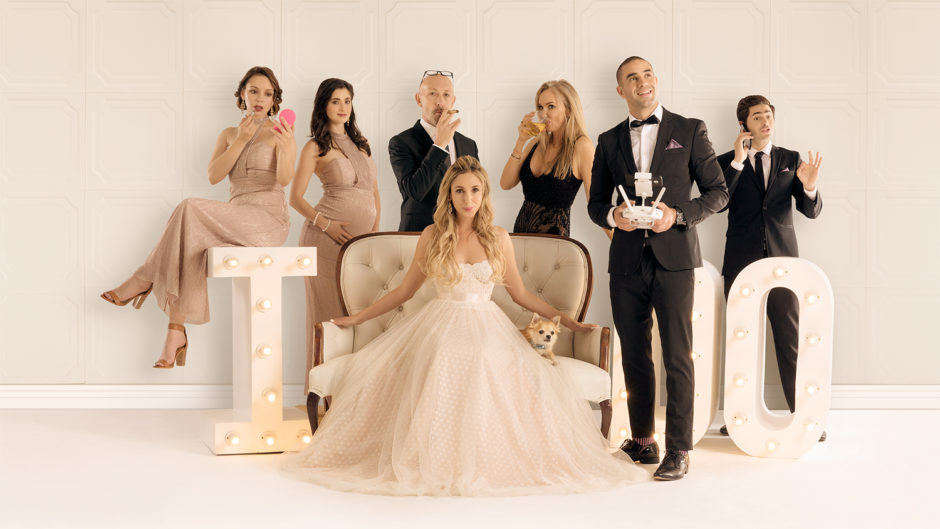 It’s official. Game of Thrones will only be returning to our screens in… wait for it… 2019!

HOW on earth are we going to fill the enormous void left by GOT in our regular viewing schedules this year, you ask?! Well, luckily there is a plethora of must-watch television across network, cable, and streaming platforms headed to your screen in 2018.

This year the most anticipated TV shows undoubtedly all feature a big dose of scary, spooky and down-right unnerving. Shows the likes of the Stephen King inspired Castle Rock, Stranger Things Season 2 and The Assassination of Gianni Versace: American Crime Story, will be sure to keep us on the edge of our seats.

But if eerie is not your thing, do not despair. There is plenty of fantastic television on offer in 2018 with bucket loads of heart, razor sharp wit and spades of humour… just the way the Smart Team likes it 🙂 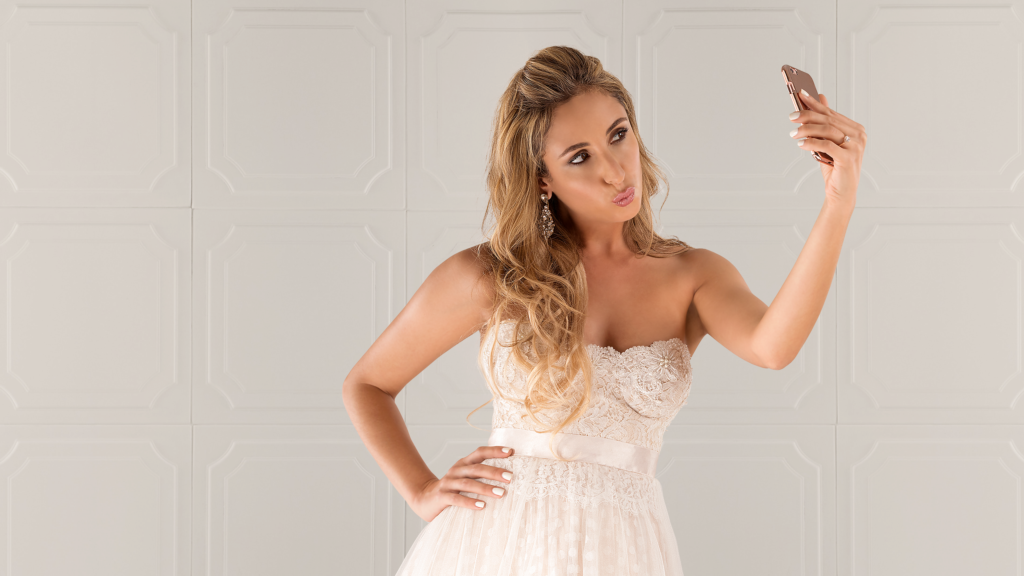 From the creators of SuzelleDIY comes a hilarious new mockumentary starring Julia Anastasopoulos as Tali, a self-obsessed Joburg princess who moves to Cape Town and is filming the build-up to her wedding to her property-agent fiance Darren played by Anton Taylor, star of the popular web series Jozi Shore.

It’s an audaciously funny, cringe-filled mock-doc perfect for our Facebook, Insta-selfie-obsessed age and we absolutely loved it!

Supported by a sterling cast of characters, our favourites of whom were Rael Rosen, the up-and-hustling young wannabe property dev, whose mantra, re a sprawling warehouse in Salt River, is “buy when there’s blood in the streets”, and Andy, the jaundiced, cloth-capped ad agency “creative” who takes on the thankless task of realising Tali’s vision for her wedding, and who exacts his vengeance in an hilarious logo-based sight gag.

Tali Babes is getting married peeps! Do not miss it. Seriously. DO NOT. 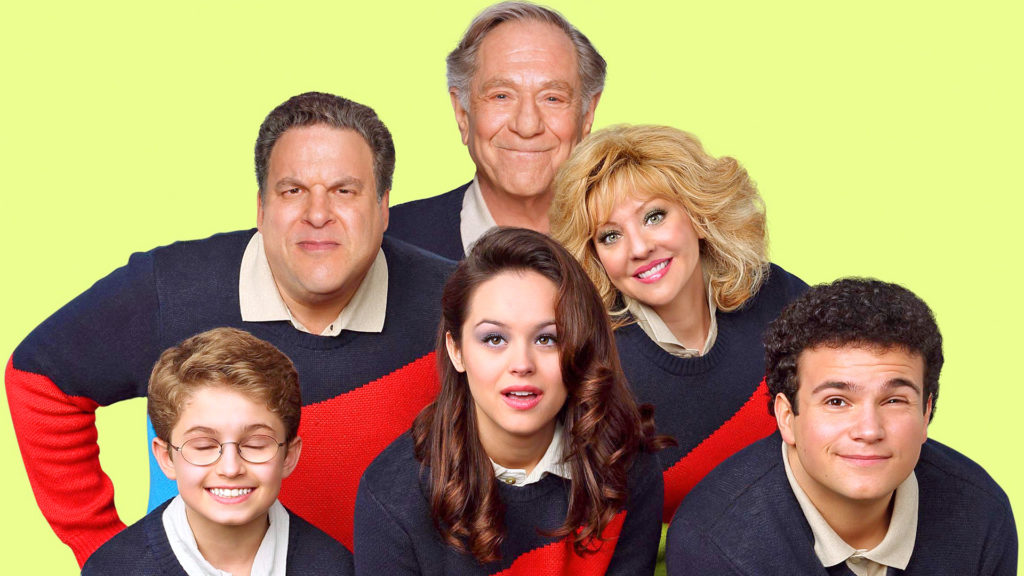 Before there were parenting blogs, trophies for showing up, and peanut allergies, there was a simpler time called the ’80s. For geeky 11-year old Adam these were his wonder years and he faced them armed with a video camera to capture all the crazy. The Goldbergs are a loving family like any other, just with a lot more yelling.

Based on an award-winning play (“The Audience”) by showrunner Peter Morgan, this lavish, Netflix-original drama chronicles the life of Queen Elizabeth II (Claire Foy) from the 1940s to modern times. The series begins with an inside look at the early reign of the queen, who ascended the throne at age 25 after the death of her father, King George VI.

As the decades pass, personal intrigues, romances, and political rivalries are revealed that played a big role in events that shaped the later years of the 20th century.

The mysteries and intricacies of the Royal family is simply beguiling and with the absolutely astounding attention to historical detail, it’s no wonder The Crown is a global smash hit. 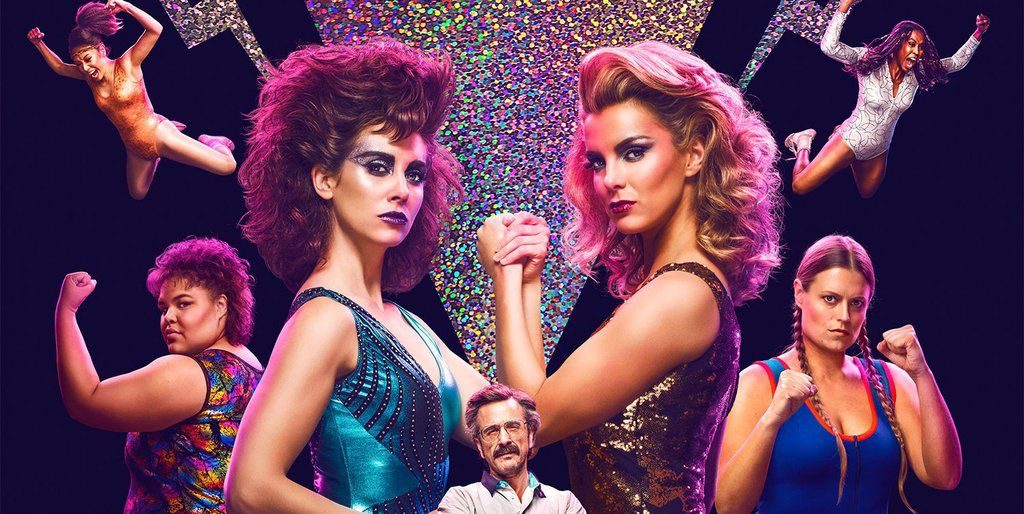 It would seem like Netflix strikes gold whenever it digs into the 80s. Stranger Things, the thrilling original drama that had everyone talking, played off in 1983 and now the streaming-giant scored once again with a new show set in 1985.

Glow, short for the Gorgeous Ladies of Wrestling, is based on a real women’s professional wrestling promotion with the same name and is brought to your screens by the talented team behind Orange is the New Black.

The topic of women wrestling is enough to pique anyone’s interest but this comedy really goes far beyond just that. With a powerful female cast and top-notch producers Glow takes on prominent social issues with force – without even once making the viewer feel like their being pinned down and preached to.

Alison Brie as Ruth is a wonderfully exciting character that in her own marvelous way successfully steers this Netflix original from its quirky first episode to its victorious finale.

Fresh, funny and short but not too sweet – Glow is worth your time and undoubtedly a binge-watch you’ll thoroughly enjoy! 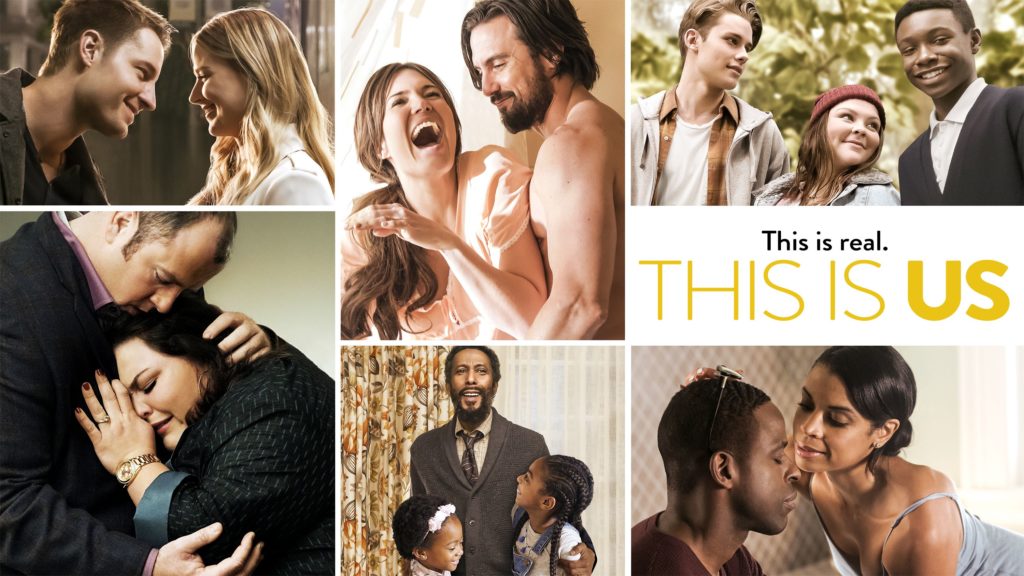 A story about love and family. This is Us follows a unique ensemble, as their paths cross and their life stories intertwine, from sharing the same birthday, to so much more than anyone would expect.

In moments of love, joy, triumph and heartbreak, the Pearson family’s generational story unfolds in this beautiful emotional drama. Revelations emerge from parents Jack and Rebecca’s past, while triplets Kate, Randall and Kevin discover deeper meaning in their present day lives.

So, there you go Smartguys and Smartgirls – lots of laugther, a dash of seriousness and a good tug at the heart strings.