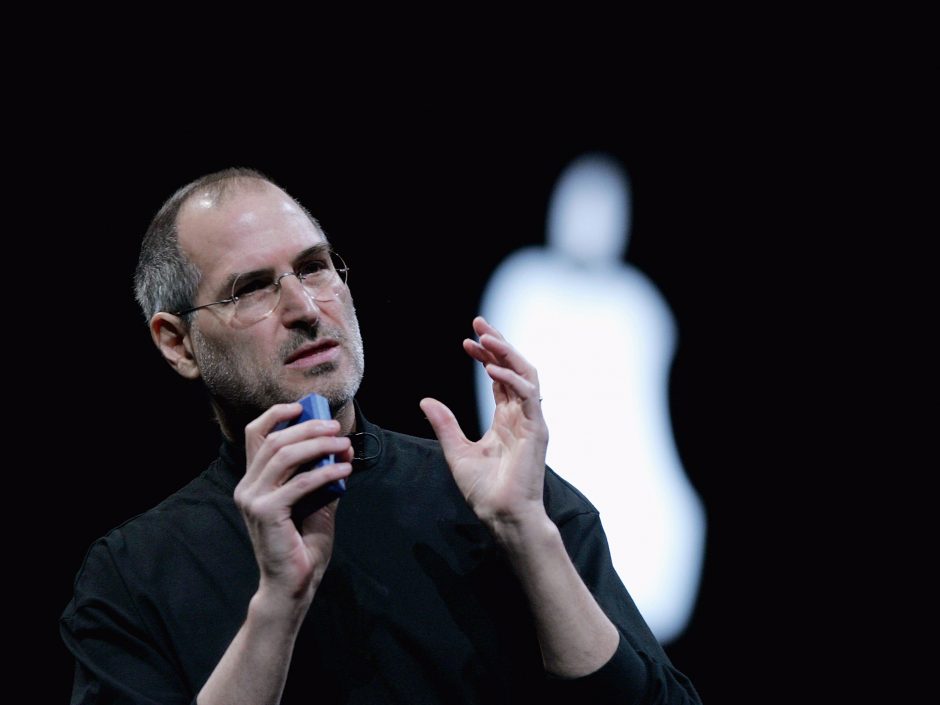 Generalisations are usually worthless, but you can pretty much take this one to the bank. Look at their libraries and you’ll see, one biography and memoir and autobiography after another.

There’s a reason – reading biographies is some of the most actionable and educational reading you can do. Think about it, a biography is a sweeping portrait of a life or a career. Politics and war, science and sports, memoir and history. Biographies allow you to see the world in a new way, through the life of another person who lived in a different time and place.

If you haven’t already enjoyed these powerful biographies, get ready to explore the lives of some of the world’s most notable, notorious, and extraordinary people. 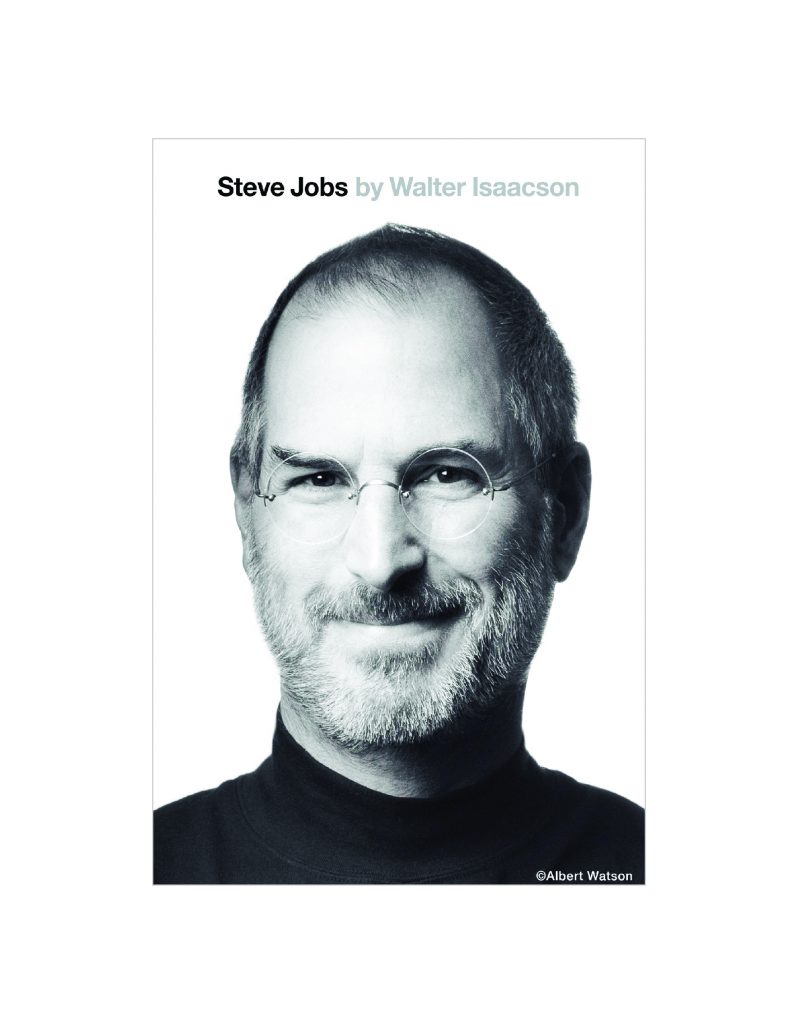 Reading this article on a smartphone? You likely have Steve Jobs to thank for that. The official biography of Steve Jobs by Walter Isaacson is fascinating for its honest portrait of a single-minded visionary.

Perhaps the funniest passage in Walter Isaacson’s monumental book about Steve Jobs comes three quarters of the way through. It is 2009 and Jobs is recovering from a liver transplant and pneumonia. At one point the pulmonologist tries to put a mask over his face when he is deeply sedated. Jobs rips it off and mumbles that he hates the design and refuses to wear it. Though barely able to speak, he orders them to bring five different options for the mask so that he can pick a design he likes.

Even in the depths of his hallucinations, Jobs was a control-freak and could be a rude sod to boot. Imagine what he was like in the pink of health. As it happens, you don’t need to: every discoverable fact about how Jobs, ahem, coaxed excellence from his co-workers is here.

An unrestricted and unfiltered glimpse into the Apple founder’s life. Isaacson based the book on more than 40 interviews that he held with Jobs over a period of several years, while Jobs was terminally ill, as well as hundreds of interviews he conducted with Jobs’ family members, friends, and colleagues, both past and present.

Jobs was and still is widely considered one of the world’s greatest innovators, and this book presents a concise yet intricate look at the man behind the myth. 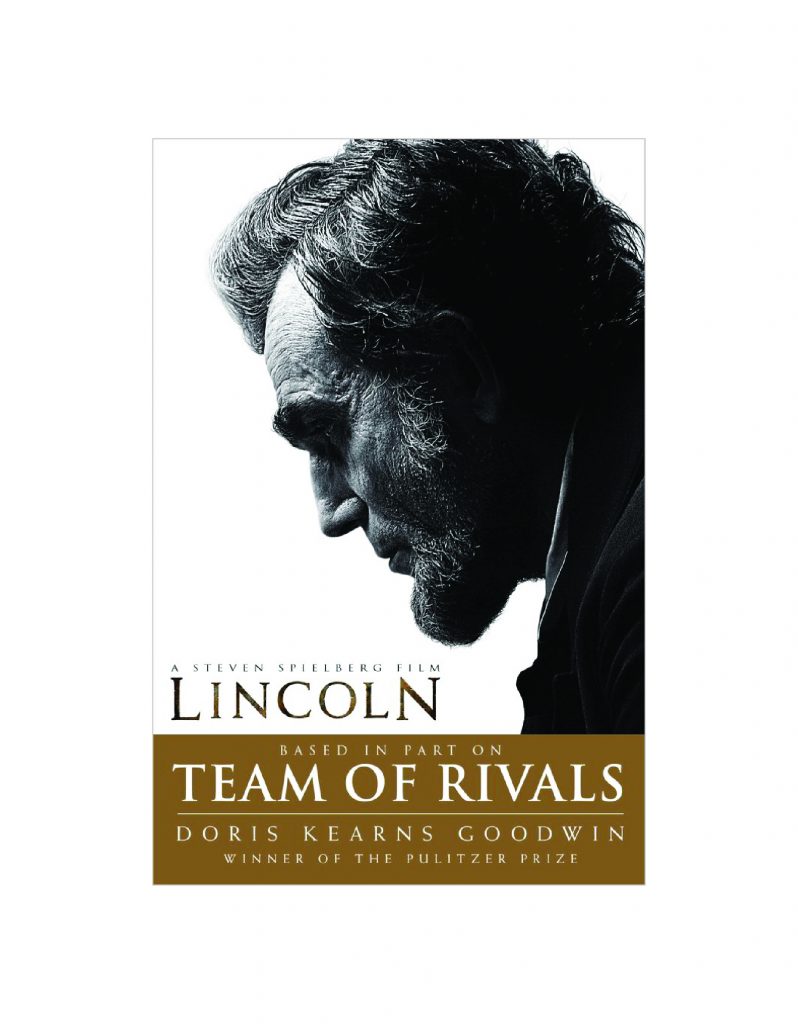 MORE books about Abraham Lincoln line the shelves of libraries than about any other American. Can there be anything new to say about America’s 16th president?

Surprisingly, the answer is yes.

This elegant, incisive study of Lincoln by historian Doris Kearns Goodwin profiles the life of America’s 16th president, as well as four members of his cabinet who served with him from 1861 to 1865. Critics consider this book, which won the 2006 Lincoln Prize, one of the most insightful and readable portraits of Lincoln because it focuses on personalities, not politics—namely, how Lincoln managed to build relationships with some of his former rivals.

What makes Team of Rivals such a rich experience is that it’s a team of books, combining an absorbing psychological study, a group biography of the four rivals and their families, a history of the civil war as viewed from the White House, and a vivid, West Wing-like portrayal of two presidential campaigns and Washington infighting. 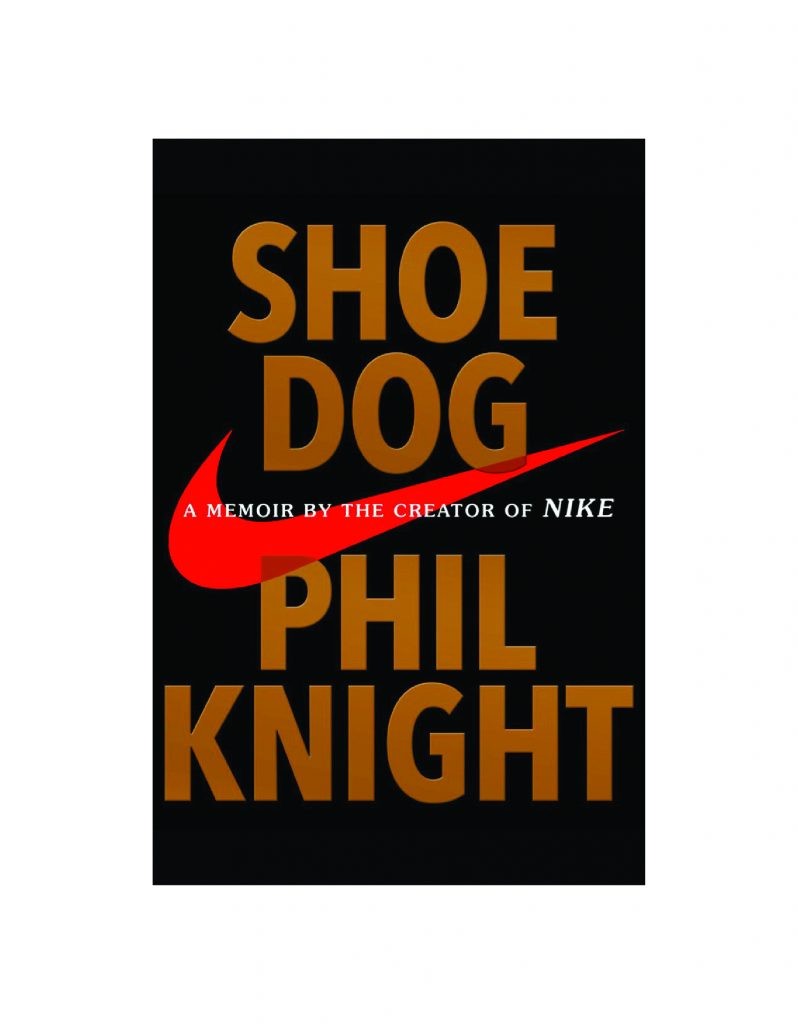 In this candid and riveting memoir, for the first time ever, Nike founder and CEO Phil Knight shares the inside story of the company’s early days as an intrepid start-up and its evolution into one of the world’s most iconic, game-changing, and profitable brands.

In 1962, fresh out of business school, Phil Knight borrowed $50 from his father and created a company with a simple mission: import high-quality, low-cost athletic shoes from Japan. Selling the shoes from the trunk of his lime green Plymouth Valiant, Knight grossed $8,000 his first year. Today, Nike’s annual sales top $30 billion. In an age of startups, Nike is the ne plus ultra of all startups, and the swoosh has become a revolutionary, globe-spanning icon, one of the most ubiquitous and recognizable symbols in the world today. 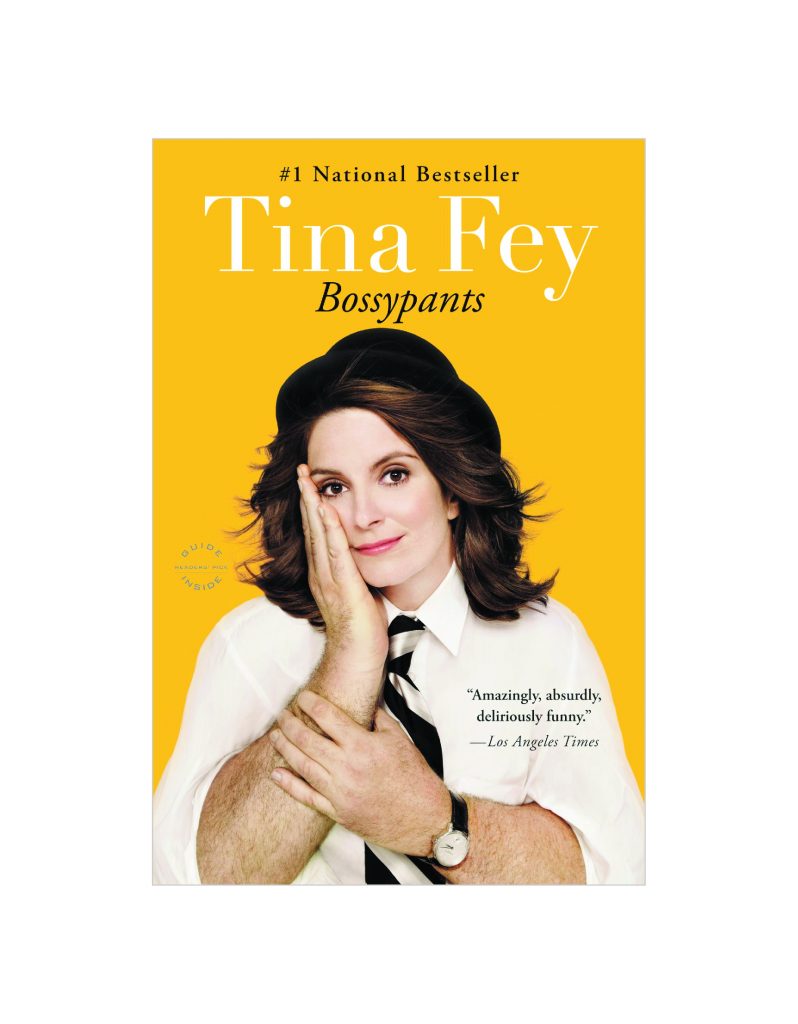 Before Liz Lemon, before “Weekend Update,” before “Sarah Palin,” Tina Fey was just a young girl with a dream: a recurring stress dream that she was being chased through a local airport by her middle-school gym teacher. She also had a dream that one day she would be a comedian on TV.

She has seen both these dreams come true.

At last, Tina Fey’s story can be told. From her youthful days as a vicious nerd to her tour of duty on Saturday Night Live; from her passionately halfhearted pursuit of physical beauty to her life as a mother eating things off the floor; from her one-sided college romance to her nearly fatal honeymoon—from the beginning of this paragraph to this final sentence.

Tina Fey reveals all, and proves what we’ve all suspected: you’re no one until someone calls you bossy. 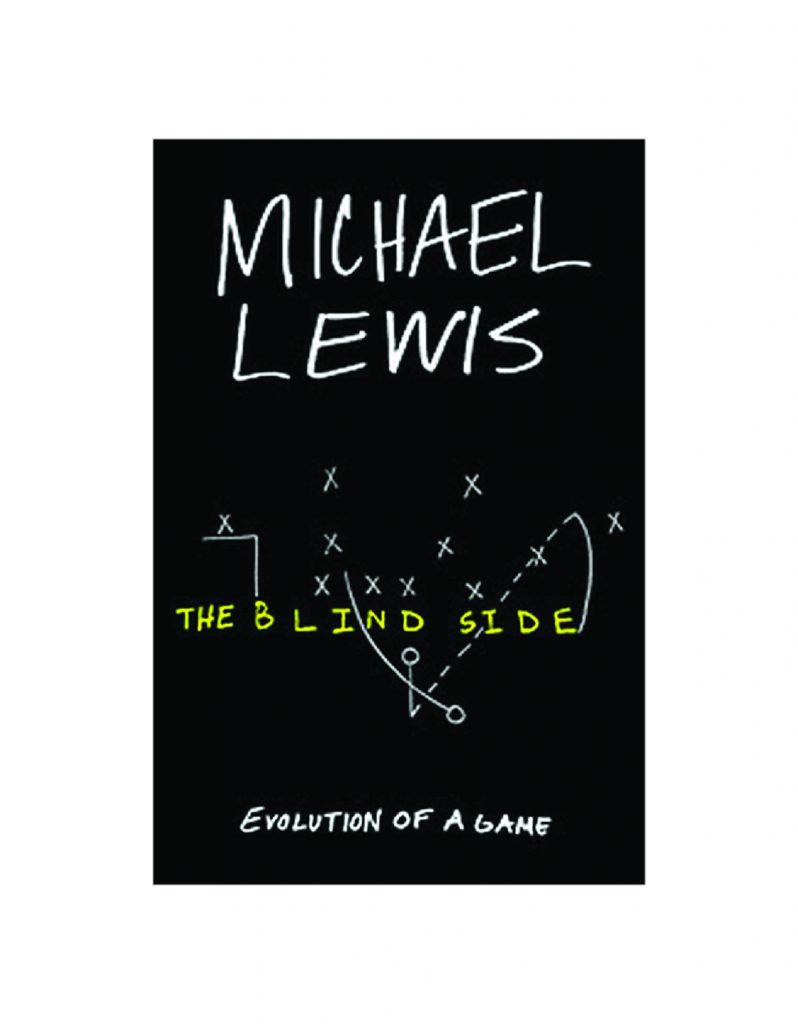 The Blind Side • Michael Lewis

When we first meet Michael Oher, he is one of thirteen children by a mother addicted to crack; he does not know his real name, his father, his birthday, or how to read or write. He takes up football and school after a rich, white, Evangelical family plucks him from the streets.

Then two great forces alter Oher: the family’s love and the evolution of professional football itself into a game in which the quarterback must be protected at any cost. Our protagonist becomes the priceless package of size, speed, and agility necessary to guard the quarterback’s greatest vulnerability: his blind side.

The World’s Most Valuable Brands 2017