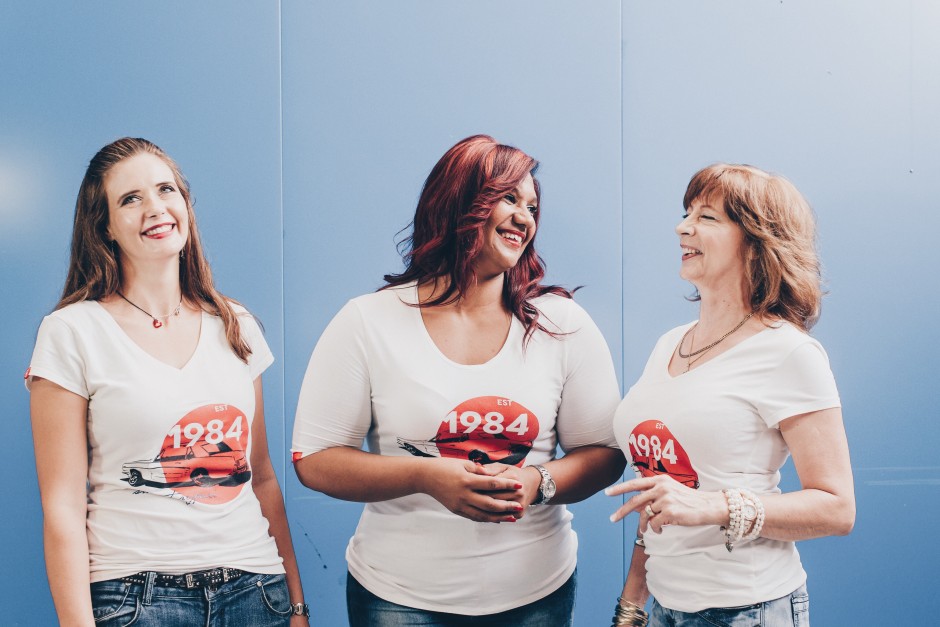 #womanwhowork is a force to be reckoned with. With women today making up 44% of the workforce globally, we can truly say that women are making it happen! At the end of her campaign to become America’s first female president in 2008, Hillary Clinton remarked that her 18million votes in the Democratic Party’s primaries represented 18million cracks in the glass ceiling. In the market for jobs the ceiling is being cracked every day. Women now make up almost half of American workers (49.9% in October 2015). They run some of the world’s best companies, such as PepsiCo, You Tube, Archer Daniels Midland and W.L. Gore and they earn almost 60% of university degrees in America and Europe.

In 1980, there were NO women in the top executive ranks of the Fortune 100 companies. By 2001, 11 percent of those corporate leaders were women. Over the years, women’s share of board seats and their share of top executive positions increased dramatically. Today, the share of companies with female CEOs has increased more than six-fold.

If that’s not enough to cheer on the ladies, women now also drive the world economy. Globally, they control about $20 trillion in annual consumer spending, and that figure could climb as high as $28 trillion in the next five years. Women represent a growth market bigger than China and India combined—more than twice as big, in fact.

But what we, here at Hello Smart Blog, are most proud of is that women locally and globally are doing it all while wearing many different hats. Modern women today are creating a new narrative. Yes, we are wives and mothers, but we are also workers and professionals. We are able to lead lives that feel right for ourselves as women and as members of our families and our communities.

In 2014, Ivanka Trump, Executive Vice President of Acquisitions and Development, The Trump Organization, launched the #womanwhowork initiative. “The initiative celebrates #womenwhowork at all aspects of their lives. The modern working woman looks fundamentally different from women in previous generations. For the first time in history, we’re able to embrace the fact that our lives are multidimensional. Women are leading corporations, starting companies, nurturing relationships and raising children. They’re running marathons, teaching themselves to code, managing their financial portfolios and applying to graduate programs. Incredibly, most of them are doing many of these things at once.”

On Hello Smart Blog this coming month of April, we will be highlighting the remarkable woman – #smartgirls – of the OFS Team. Inspiring women who are working hard at all aspects of their lives.

“Women are incredible. We are smart, we are intuitive, we are strong. We can be anything we want to be – There is nothing we cannot do. We can be astronauts, engineers or CEO’s and we can be wives, best friends and Moms. We are the new narrative. We as woman define who we are and that’s the kind of legacy I want to leave, because that is inspiring.” Jeani Meyer, Executive Director OFS Smart Repair

Whatever work looks like to you, we hope you find inspiration here to help you achieve your goals and have some fun on that journey.

How to be a Great Mentor

Would you do business with your business?