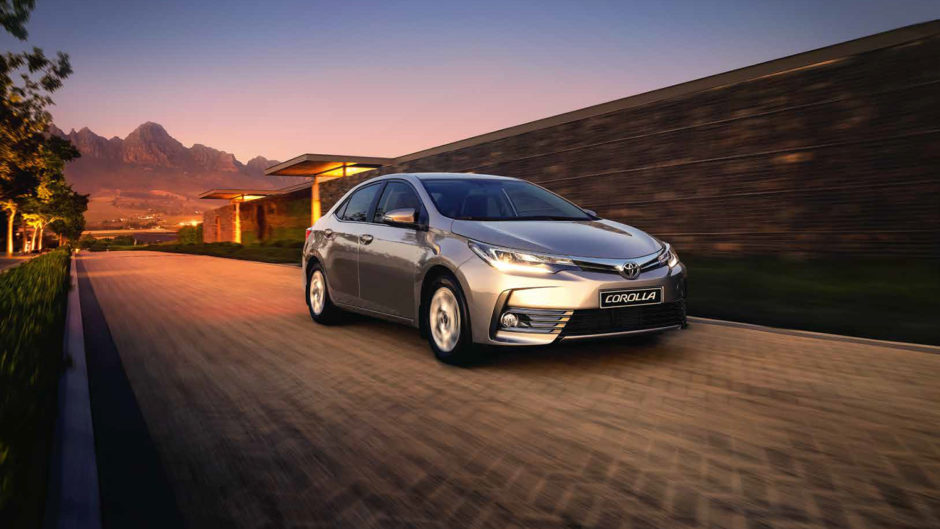 Naamsa (National Association of Automobile Manufacturers of SA) has released its latest vehicle sales and exports report, with over 92,124 vehicles sold in the first two months of 2018.

In an analysis of the data, Absa said that this amounts to a 6.6% decrease when compared to the 98,587 vehicles sold in the first two months of 2017.

Of these cars sold, Absa said that: 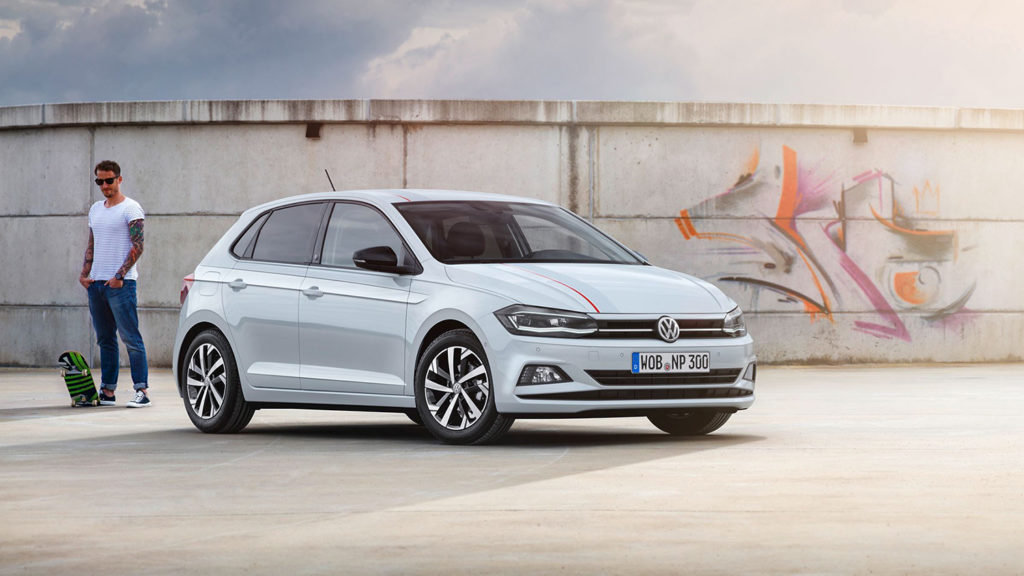 When looking at the five brands which were the most popular amongst South African drivers during this time period, Toyota was by far the most popular local brand at 10,264 passenger vehicles sold – with the Fortuner, Etios and Corolla all featuring on the top 10 best-selling cars list. 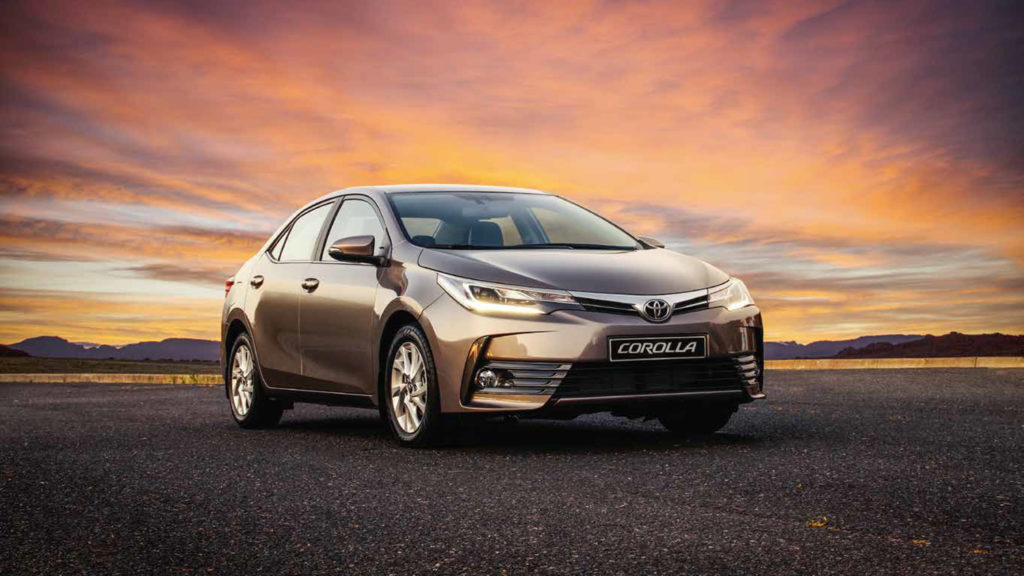 Volkswagen was second with 7,519 cars sold (more than half of which was made up by the Polo and Polo Vivo). 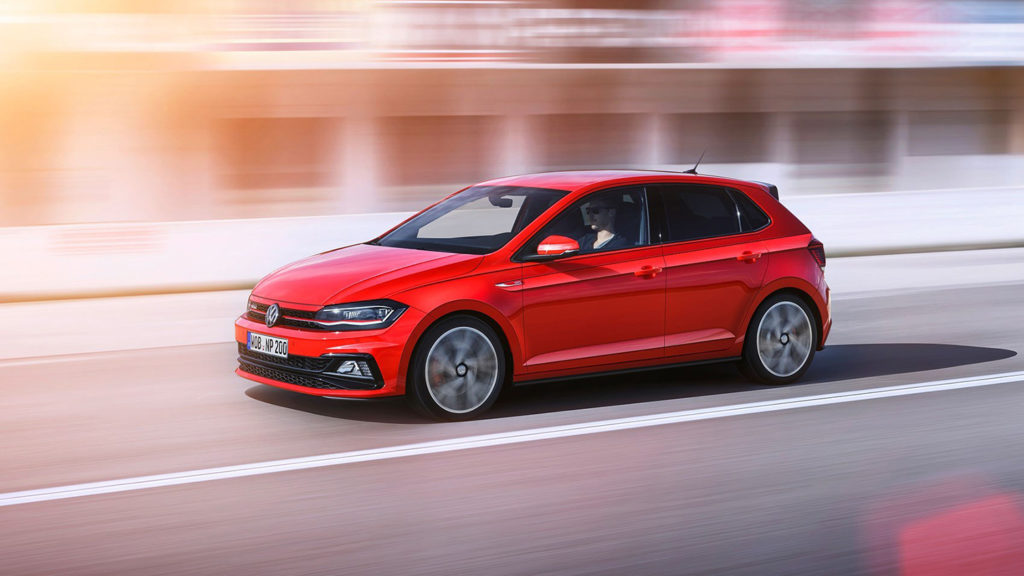 Ford was third with the Ford EcoSport as well as the Ford Figo selling well. 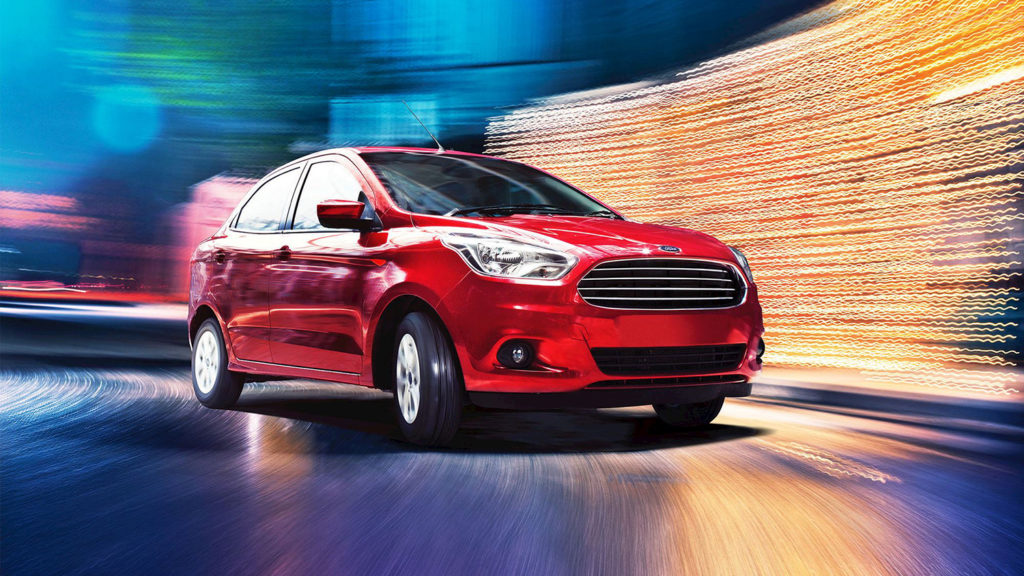 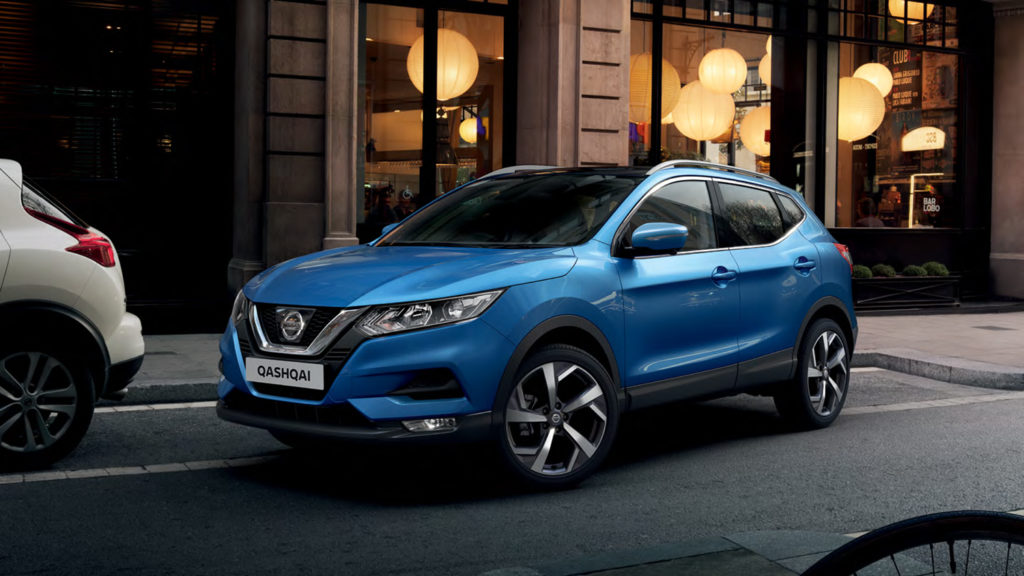 Hyundai benefited from strong contributions from the i20, Tucson and Creta. 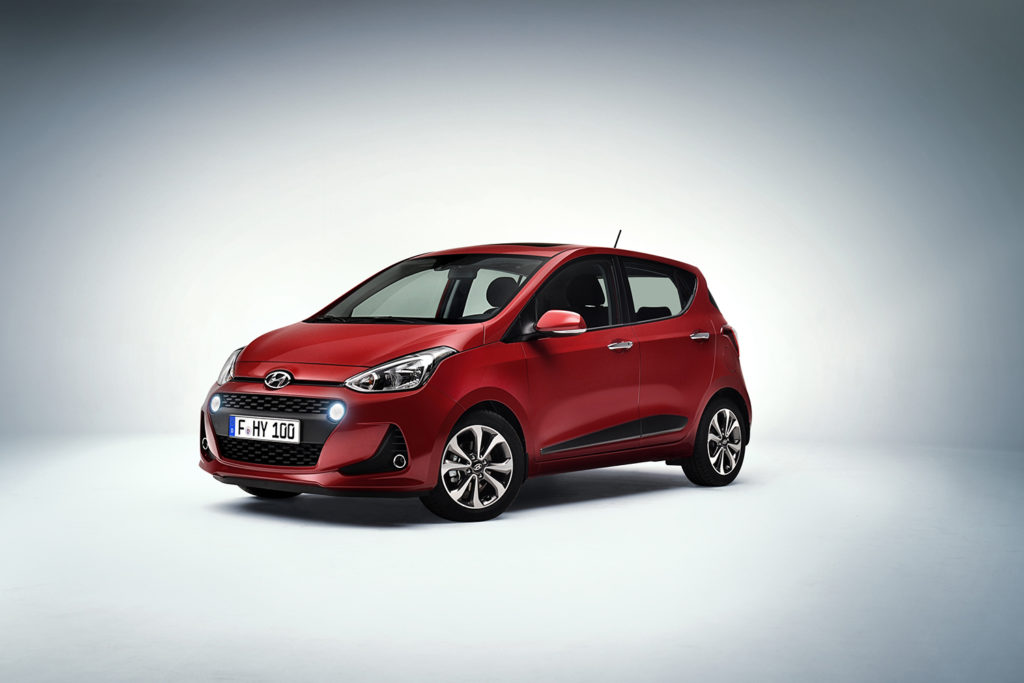 Below are the 10 best-selling passengers cars of February 2018, as provided by Naamsa: 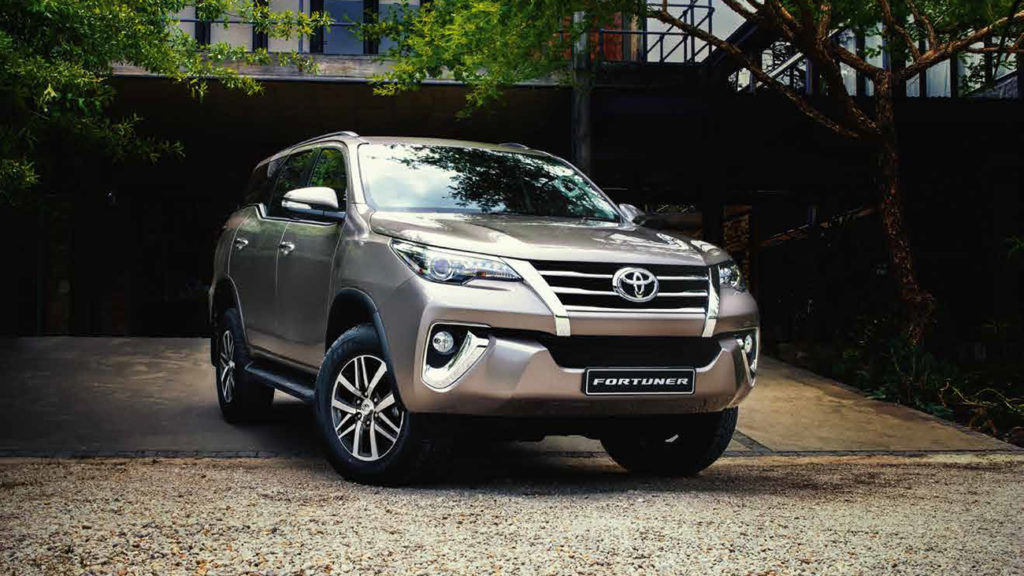 ALWAYS remember that a BRAND NEW Toyota, Volkswagen, Ford, Nissan or Hyundai will have an OEM (original equipment manufacturers) warranty and motor plan. In order for the OEM warranty and motor plan not to be affected by an accident, your vehicle HAVE to be repaired by an OEM APPROVED Auto Body Repair centre.

Because when an Auto Body Repair centre is approved by an OEM (e.g. Toyota, Volkswagen, Ford, Nissan or Hyundai) it means, quite frankly, that they know what they are doing.

The World’s Most Valuable Brands 2017

Tiffany’s Tips • Is it a Happy Birthday for you..?