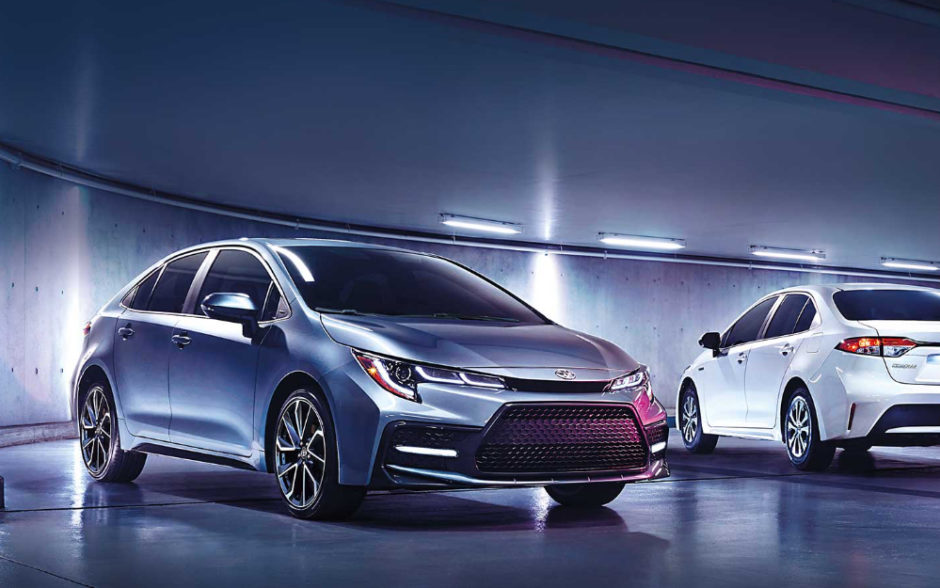 South African motoring enthusiasts can expect an absolute bumper year for new cars coming to South Africa in 2020. Whether it be a face-lift, a new variant, or an all-new model, there are some fantastic vehicles on the way.

The vehicles expected to hit our shores over the course of the this year, includes best-sellers like the Toyota Corolla and the ever popular crowd-pleaser – the Golf 8.

All the major German marks will launch new vehicles. Audi has promised at least three new ‘models’ and Porsche also has a cracker sedan up their sleeve for 2020.

Here’s a look at some of the best new cars coming to South Africa in 2020: 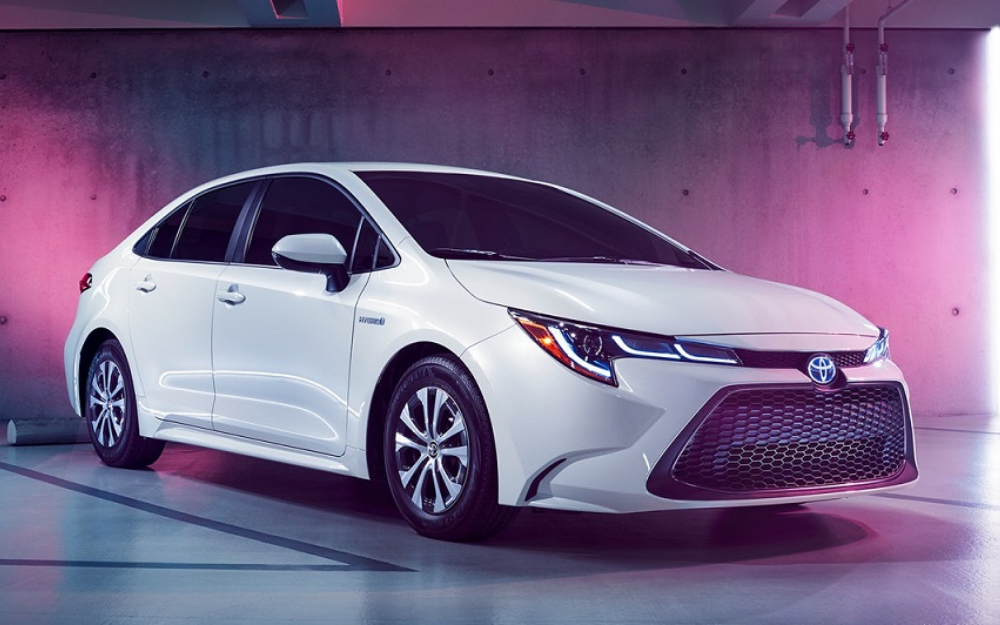 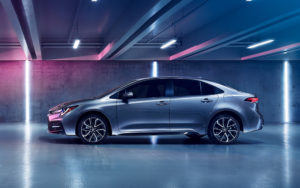 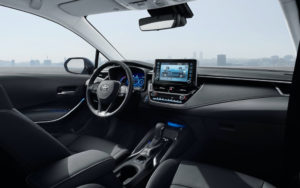 The Golf 8 will launch in SA in the 4th quarter and will see a major shift towards digital. “Its digital interior enables a new dimension of intuitive operation. Speeds of up to 210 km/h are possible with assisted driving,” VW said.

The Golf 8 GTI will be the first derivative introduced in South Africa. Other Golf 8 engines options will follow after. It is expected to be exclusively sold with a DSG transmission in South Africa. 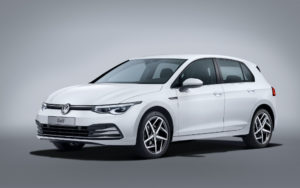 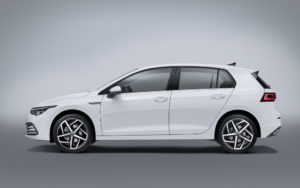 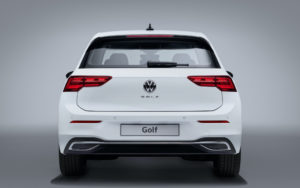 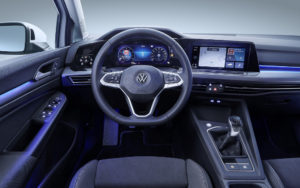 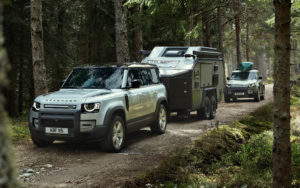 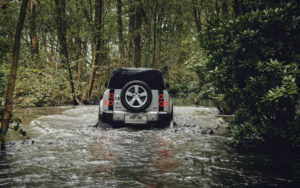 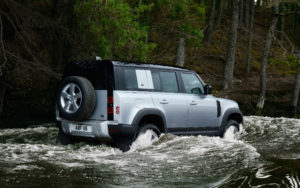 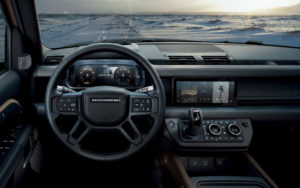 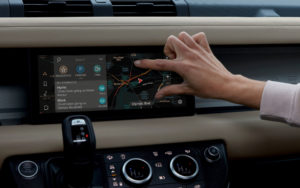 Another exciting model coming to South Africa in 2020 is the battery-powered crossover Audi e-tron due to hit showrooms in the 4th quarter. 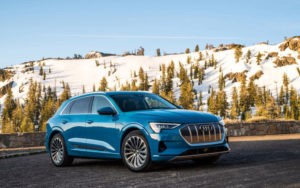 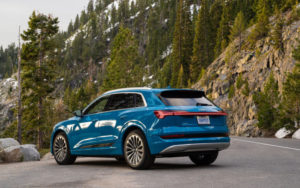 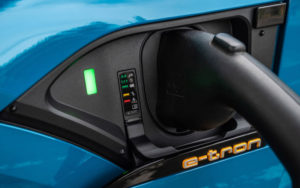 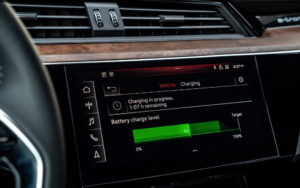 Manufactured by German automobile powerhouse Porsche, the Taycan is an all-electric super sedan. And with TOP GEAR scoring the Taycan a thumbs-up 4 out of 5 stars, we can’t wait for Porsche’s latest offering to arrive in South Africa in the second half of 2020. 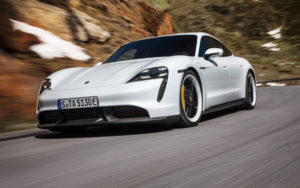 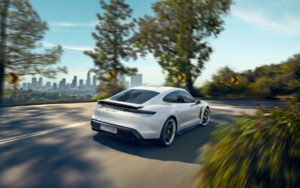 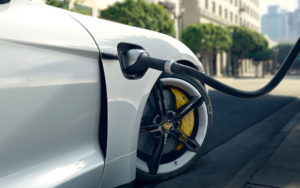 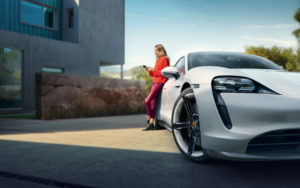 The all-new Clio 5 will feature an E-Tech hybrid engine and arrives in April 2020. 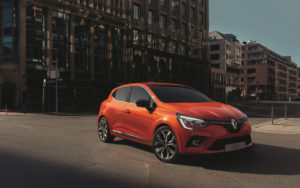 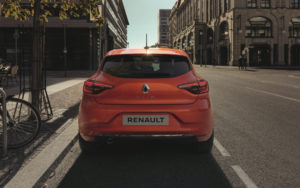 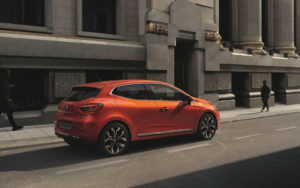 Did you know: OFS Smart repair is an APPROVED Auto Body Repair centre for ALL major motor manufacturers.

Remember, it’s YOUR choice who repair your vehicle.

Sporty Chic • How To Wear SweatGear Leggings To Work (and beyond)

No images found!
Try some other hashtag or username